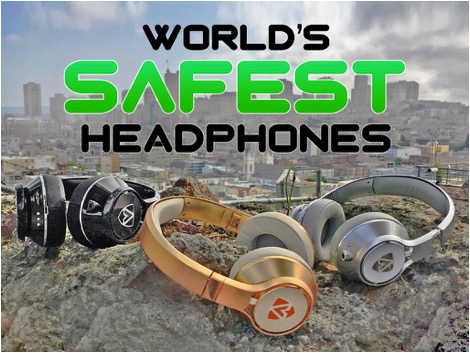 You may already have a sweet pair of headphones — but what you don’t have is a future protected from hearing loss. AEGIS is a father-son team that’s offering you the chance to rock both of the above. They combine the latest in noise-cancelling tech with volume limiting and automatic decibel equalizing between tracks to keep you from accidentally doing damage to your ears. 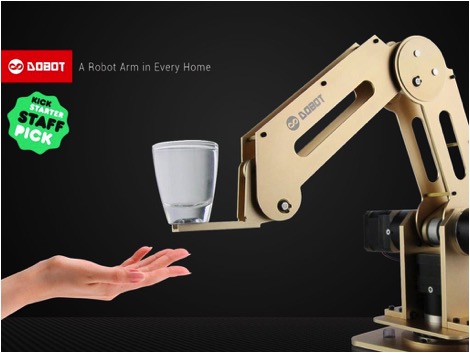 DoBot is a consumer-ready robotic arm that you can literally control with your mind. If you’re not impressed by mind-controlled robotic servants, it’s probably because you just traveled back in time from 2300 and you’re trying to fit in unnoticed in 2015. In which case, we know your secret now. And if you truly want to fit in, you’ll probably want to pledge for DoBot.

How To Kill A Spider 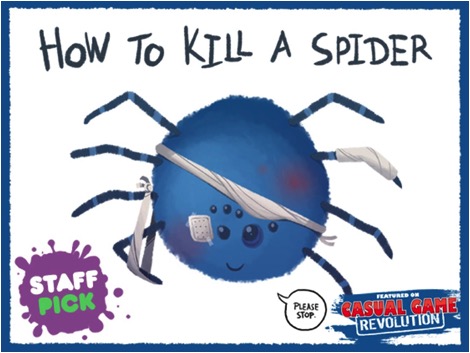 How To Kill A Spider is a simple card game that’s all about—you guessed it—spider destruction. Each player (thought of as a “roommate”) competes to take down spiders by convincing them to join cults, burn down houses, and of course, by grabbing a trusty flip-flop. 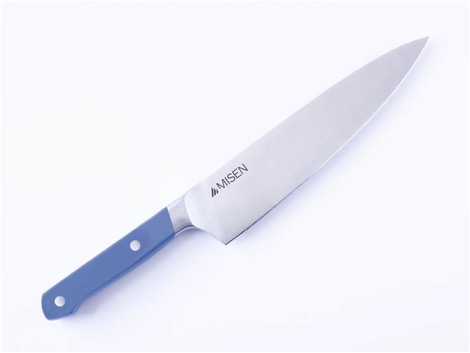 Known as the “holy grail of kitchen knives,” Misen is that one absolutely perfect knife. A hybrid between German and Japanese kitchen knife design, Misen is intuitive, classic, razor-sharp, and it’s $55. 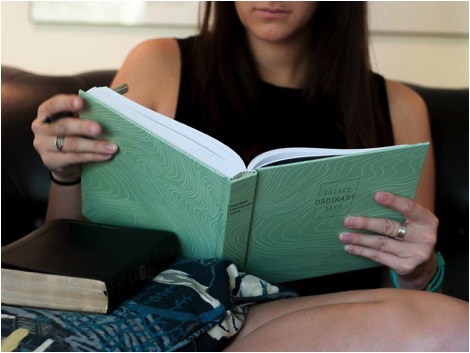 Sacred Ordinary Days is a Liturgical Day Planner with a focus on self-reflection and maintenance of your mind, body, spirit, relationships, home, and work. It’s the least stress-inducing, most kindhearted day planner you’ll ever happen across. 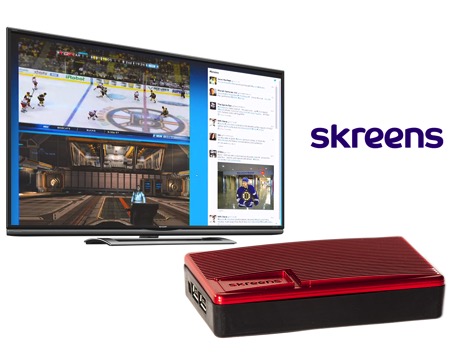 Skreens allows you to cast all of your devices to one TV or monitor with no lag. If you ever tour Elvis Presley’s Graceland mansion, you’ll see his three side-by-side TV sets that allowed him to watch 3 football games at once. Apparently, he got the idea from Lyndon Johnson, who would tune in to the three major news stations. It’s crazy that it took half a century for the us to be able to do the same, but finally our time has come—thanks to Skreens. 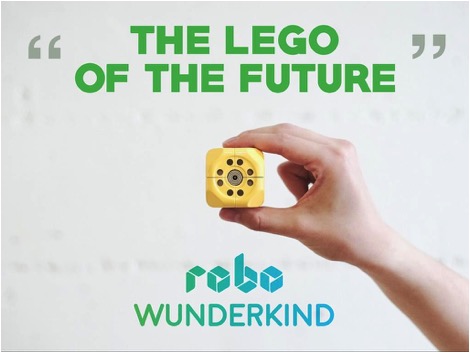 Robo Wunderkind is a lego-compatible robotics kit for children. It’s fun and easy for kids five-and-up to learn about technology and start building robots with Robo Wunderkind, but let’s be honest about who’s really going to be playing with this. 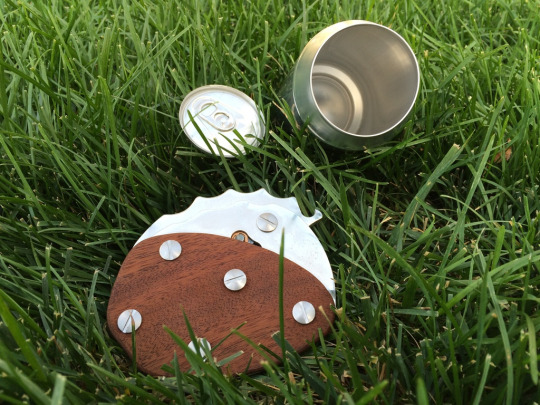 Draft top turns your beer can into a beer glass, without any can-opener sharp edges. Draft top also turns BackerKit staff into super pumped fanboys and fangirls. Our Friday night meetings will never be the same.