Gaming Favorites! Featuring Caverns Deep! Subterranean Gaming Terrain by Dwarven Forge, Moonshiners of the Apocalypse, Your Best Game Ever by Monte Cook Games, and Many More!

The subterranean gaming terrain giants at Dwarven Forge are back with their most artistically ambitious endeavor yet!

They’ve dramatically increased the deep cave-like overhangs and textures to build astonishingly dramatic and perfectly colored formations. Their artists painstakingly sculpted every single crevice, stalagmite, ledge, swell and pool by hand – and their painters meticulously applied just the right mix of color to capture all the depth and detail. In our opinion, it’s the best sculpting and painting they’ve ever done.

Kickstarter backers are the only ones who are guaranteed their pledge selections at these incredibly low prices- don’t miss out on your’s HERE! 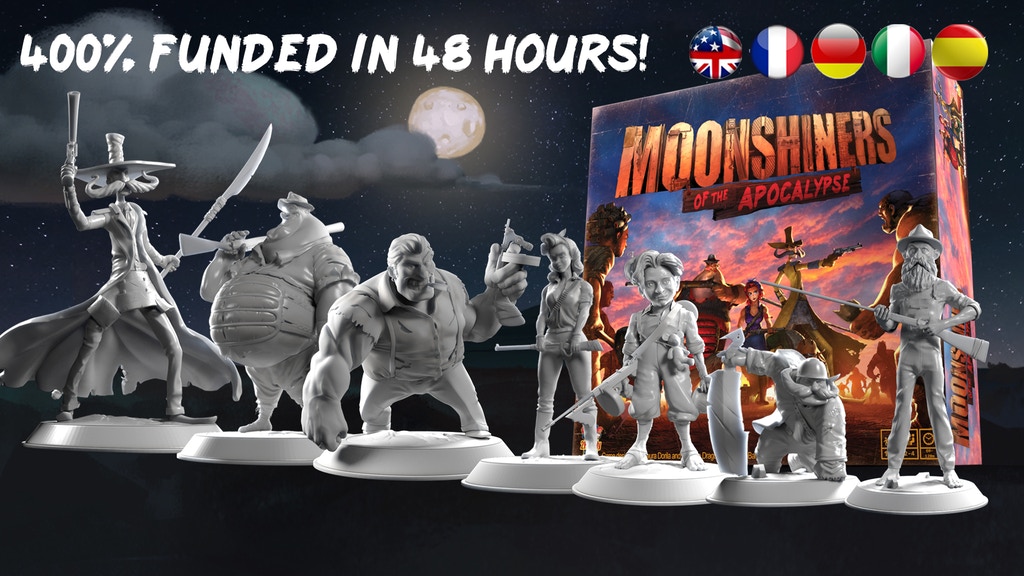 Moonshiners of the Apocalypse

A morally questionable, competitive mashup of town-building, 4x, and just a tad of dice combat for 2-4 players. Set in an alternative, post-apocalyptic 1920’s, players in “Moonshiners” compete to explore and re-build the deserted “Shanty Town” while fighting off hordes of disgruntled Drunkards that roam the town looking for trouble. 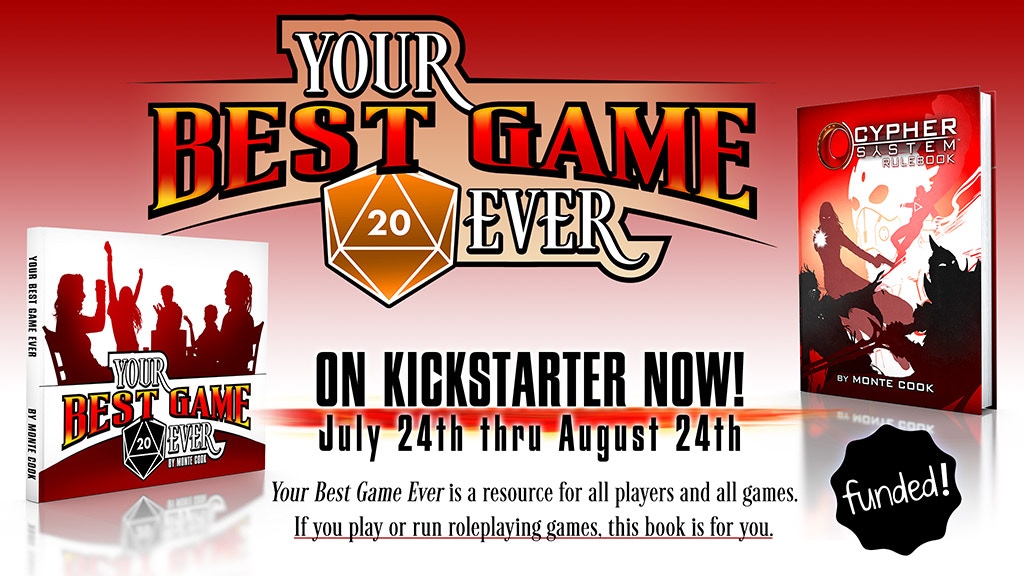 Your Best Game Ever! 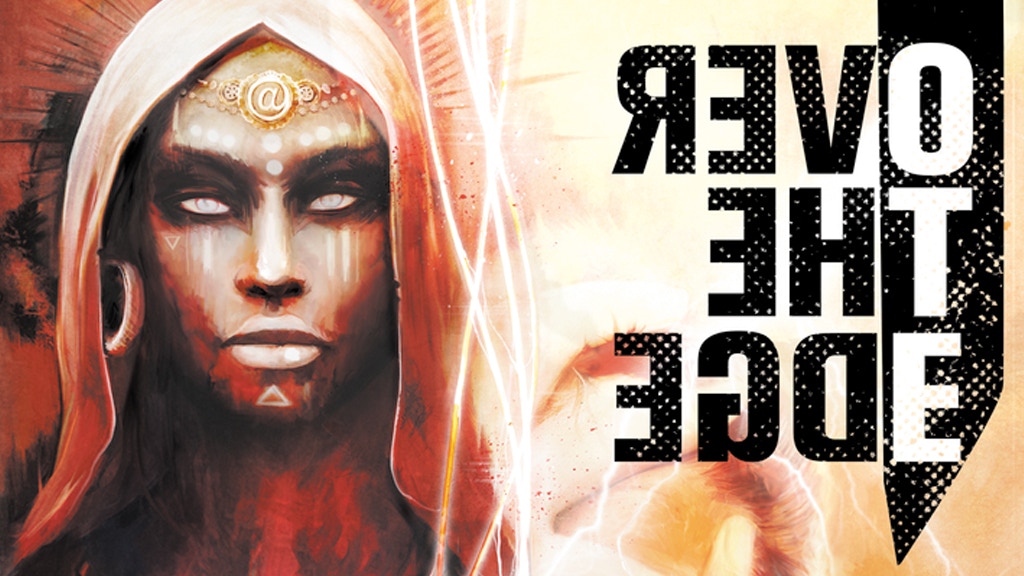 Over the Edge RPG | FINAL WEEK!

With simple, story-forward rules and an intense, edgy setting, Over the Edge broke new ground in roleplaying games. When it was released over twenty-five years ago, it influenced a generation of game designers and spawned countless campaigns on Al Amarja. Check out the in-game rulebook HERE! 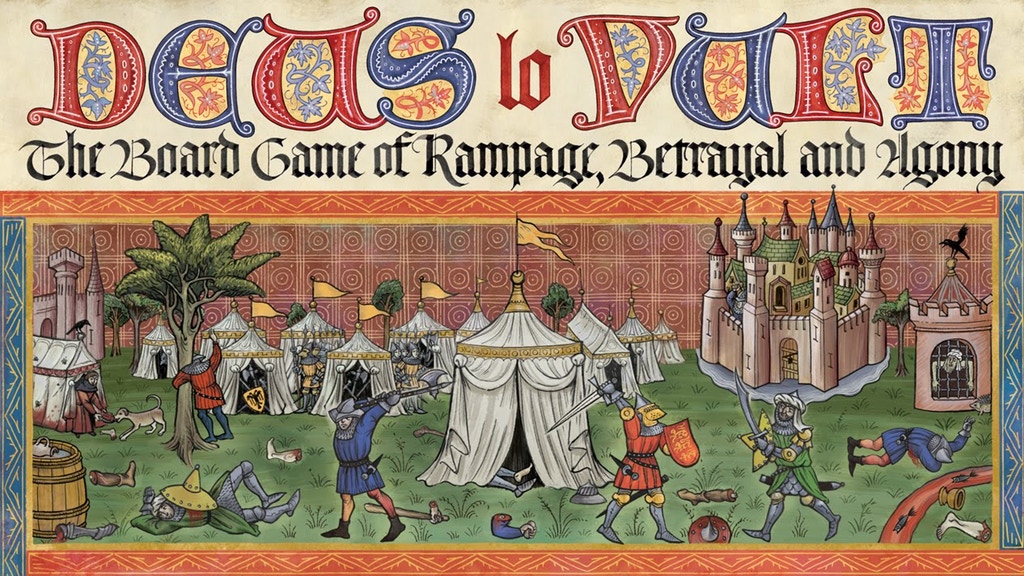 Deus lo Vult is a board game for two to four treacherous and greedy marauders and murderers. Based on opulent European manuscripts of the 12th to 15th centuries, the game draws heavily on the military games played by the medieval aristocracy all over the world: shogi, xiangqi, chaturanga, and backgammon. 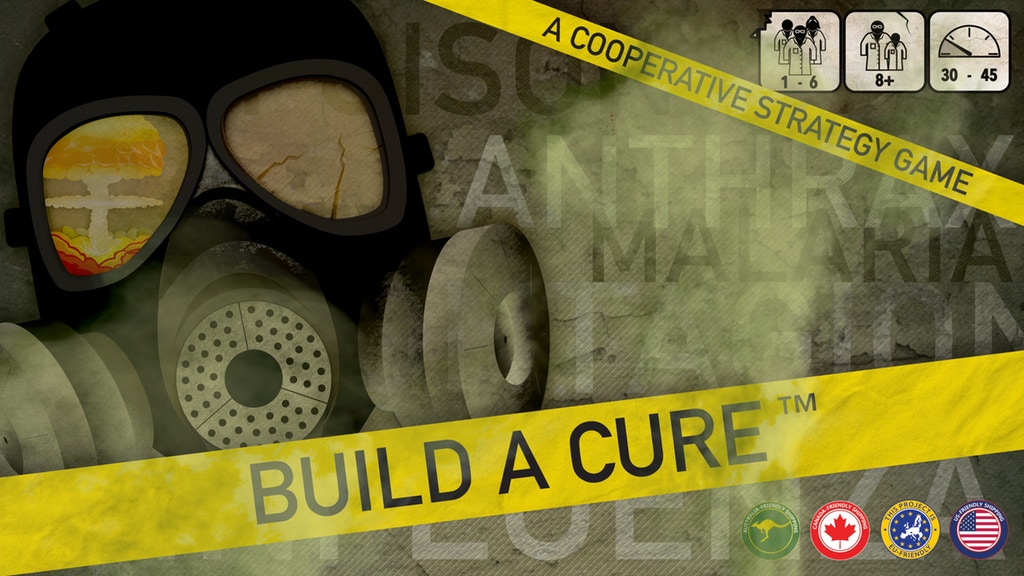 Build A Cure: The Bunker

Build A Cure is a cooperative strategy game in which you and your team avoided a nuclear explosion. However, the bunker that saved you was a storehouse for some of the world’s worst diseases. The shockwave of the explosion caused the containment vials to break. It is up to you and your team to work together to build the chemical compounds to cure the diseases before you run out of resources. 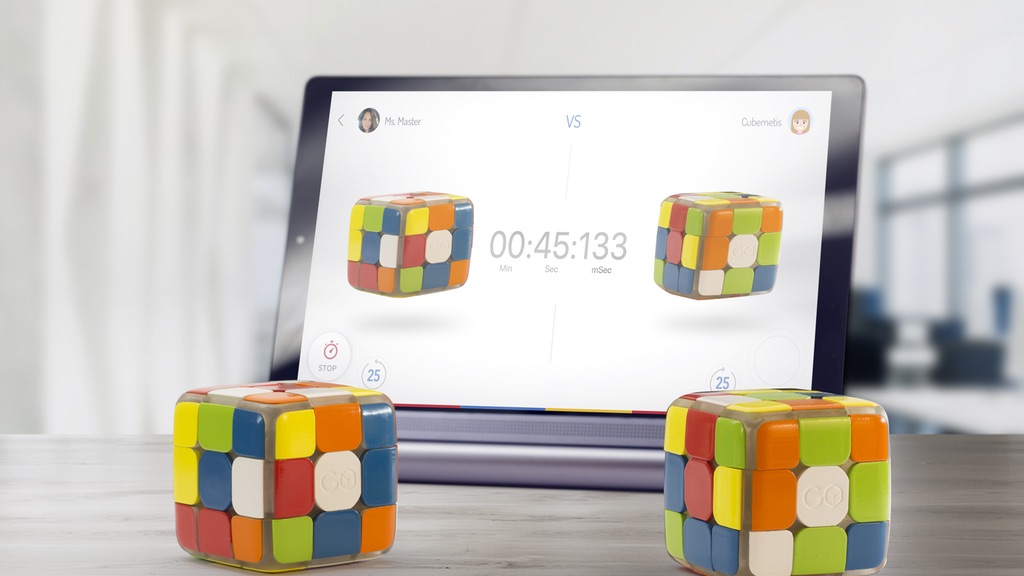 A completely re-engineered version of the iconic puzzle toy. The classic cube is now re-designed into a modern super-puzzle with brains that does it all and answers it all. Plus, it introduces a whole new way to battle. Time’s running out to pick up your GoCube at Kickstarter-exclusive pricing!