Tavern Tales is a standalone card game that features heroes, monsters, and treasure you already know and love! Set collection meets subtle bluffing and push-your-luck in this fast-paced strategy game with no downtime. Prepare to drop deeper with an epic expansion to the premier “drop-style” tabletop game. Then complete your story with Tavern Tales! 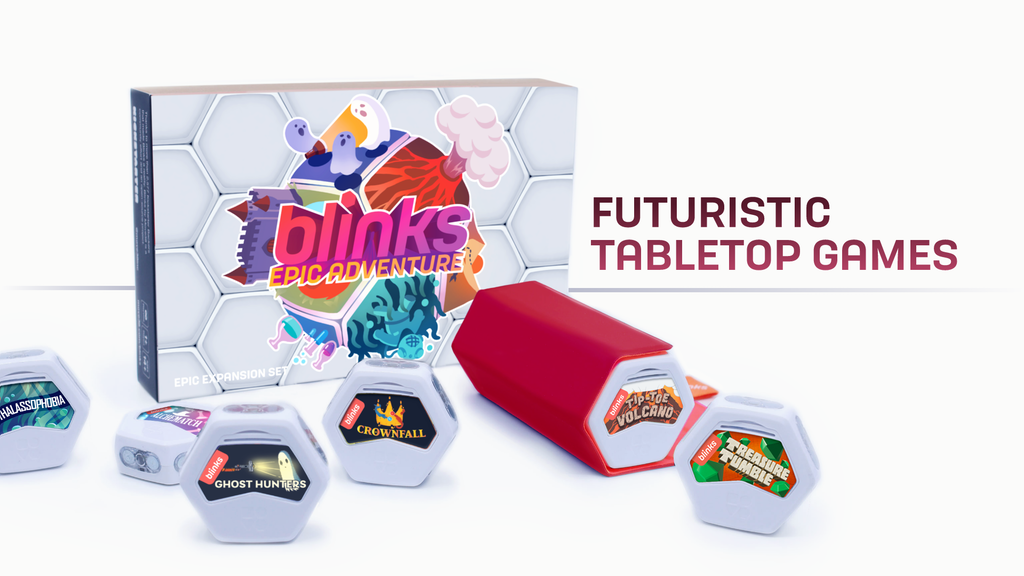 JUST LAUNCHED! Blinks is the world’s first smart tabletop game system. A Blink is an intelligent game piece that responds to touch, is magnetic, and communicates with neighbors. Each Blink knows a single game. Getting started is easy. Just grab your Blink, choose your game, and connect them together to get started in seconds. 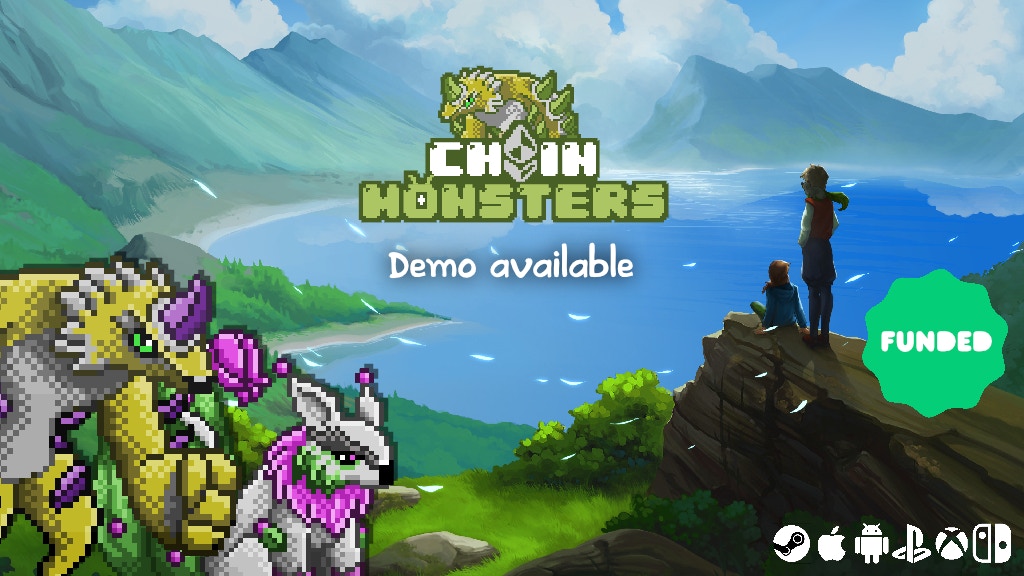 Chainmonsters is a Massive Multiplayer Online RPG where you catch, battle, trade, explore, and combine different types of monsters to counter your opponents. Gameplay centers around a new and improved battle system, the cross-platform multiplayer which allows you to connect with your friends and venture across the game world Ancora together. 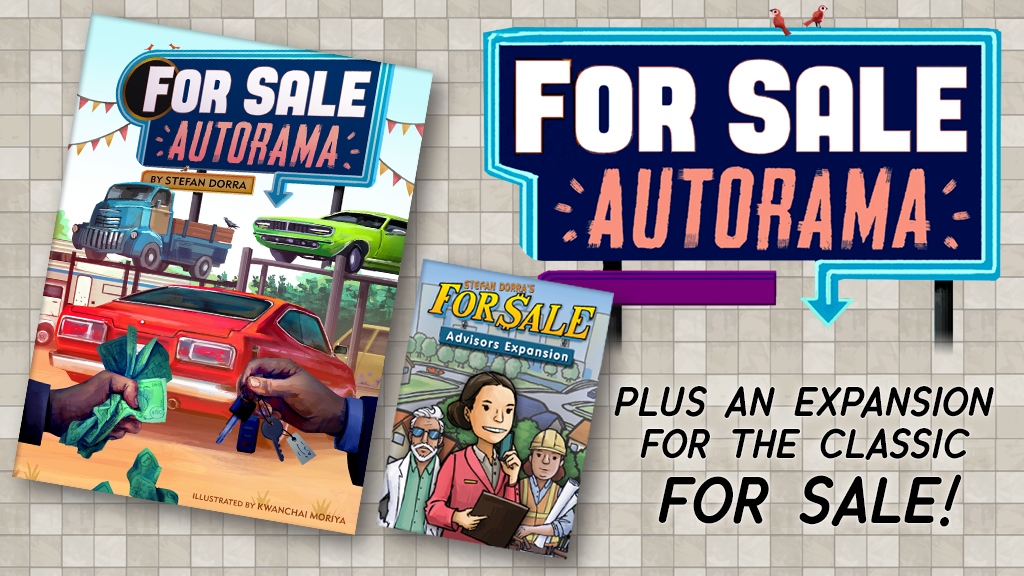 For Sale Autorama & For Sale

For Sale Autorama is a quick-playing auction game about buying and selling vehicles – from classic cars to custom rides. During the first phase of the game, players bid to hire talented advisors who will assist them in the two following phases when (in phase two) players purchase vehicles; and after all vehicles have been bought, (in phase three) they sell those vehicles for the greatest profit possible. 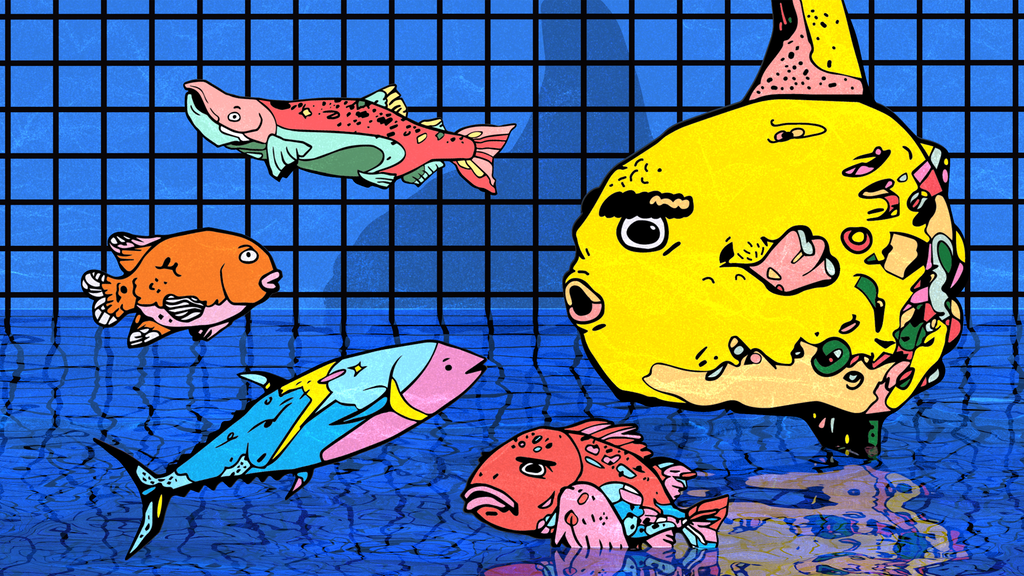 JUST LAUNCHED! BackerKit’s own drawn by DNA hopes to get more people interested in the strange, bizarre world that’s underneath the water with these hand-drawn fishy pins. Each fish pin is a reflection of their actual sizes, so they’re all different sized pins! $1 of every pin pledged for will be donated to the nonprofits Gill Tract Farm and Sogorea Te’ Land Trust. 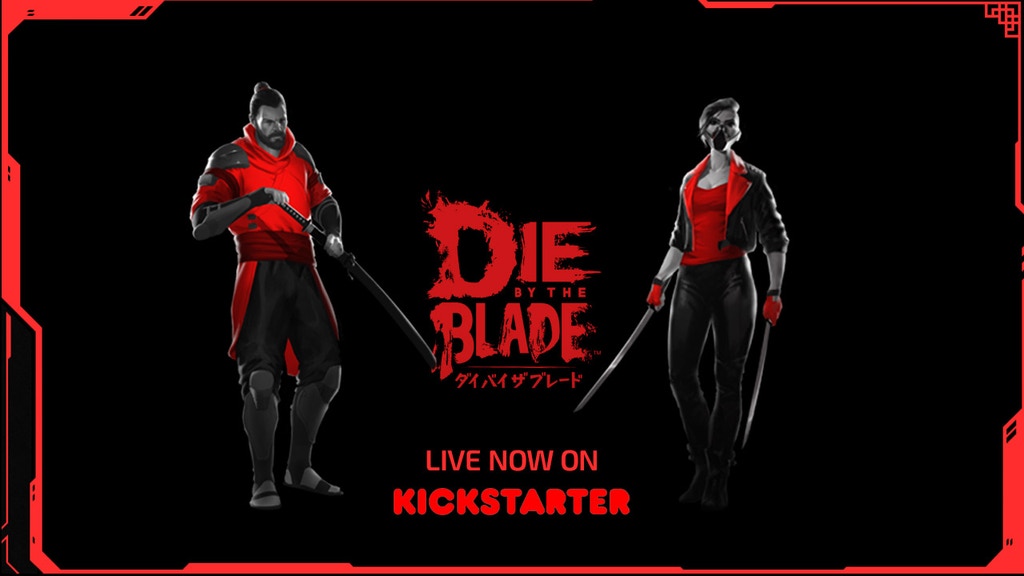 Die by the Blade

Die by the Blade is a fast-paced dynamic one-hit-kill action sword fighting game inspired by old legendary games delivering an exciting and tense gameplay experience unlike anything currently available on the market. The game is pick up and play experience offering you to master a unique, deep, and detailed combat system. 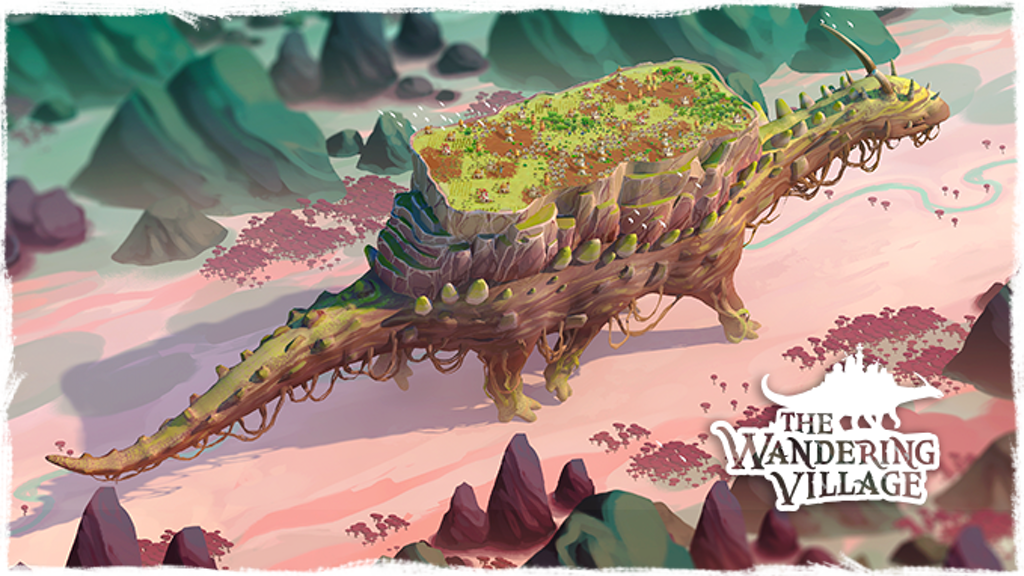 The Wandering Village is a city-building simulation game. In a world where mysterious plants are spreading all over the earth, emitting toxic spores as they grow, a group of people seeks shelter on the back of a giant, wandering creature they call Onbu. 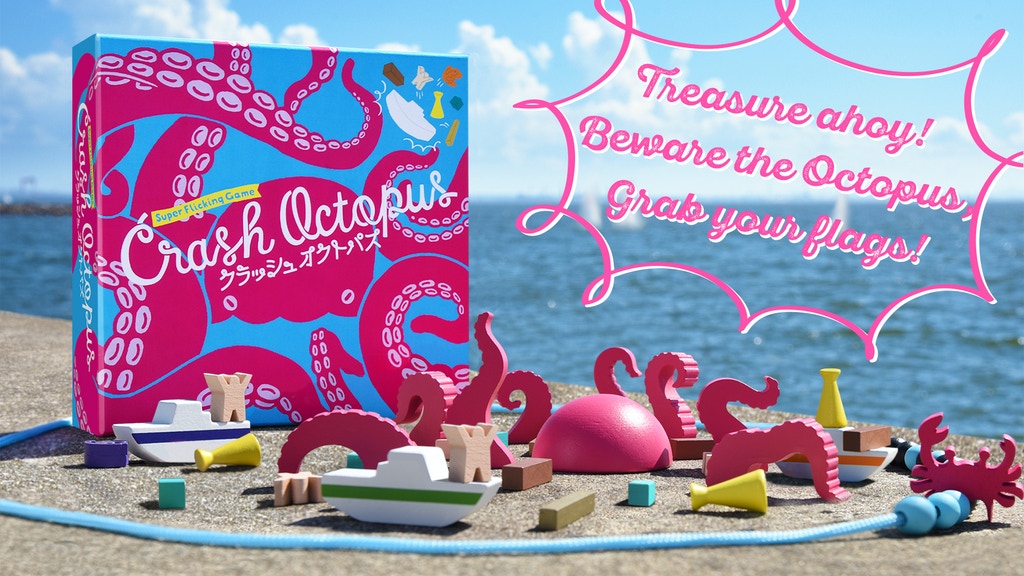 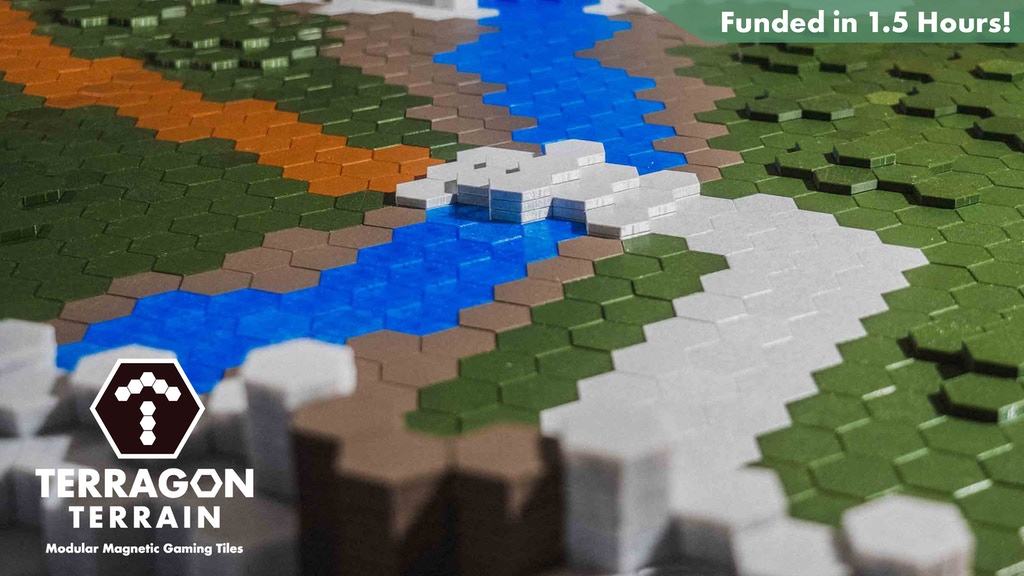 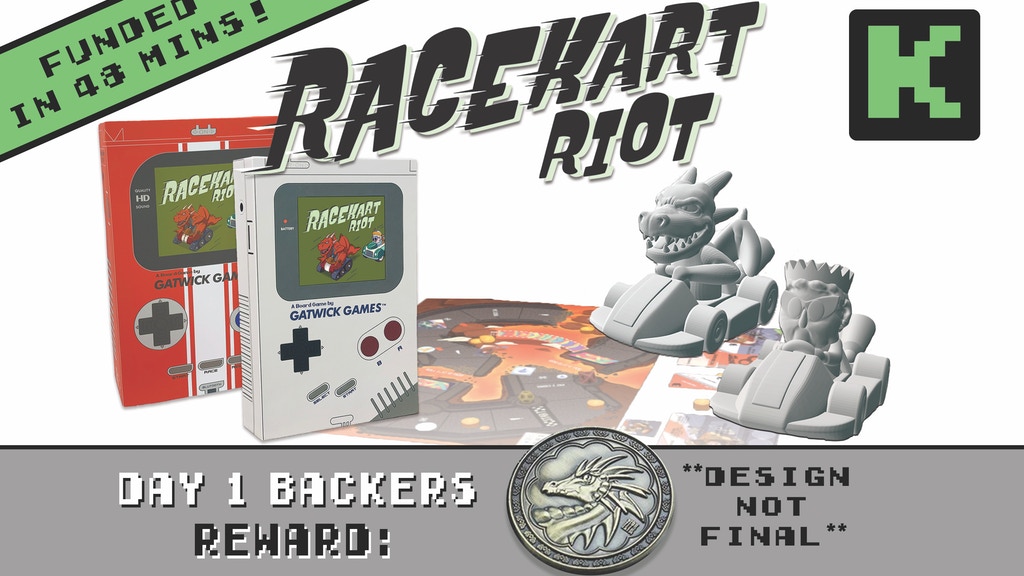 JUST LAUNCHED! Gatwick Games is introducing their newest game in the Retro Game Series, Racekart Riot. You’ll have riotous fun when playing and thinking strategically, and because of the amazing characters created to race around wildly in your own Kart! This game is a mix of the old school games we played as kids and the strategic gameplay that we love with various ways to win. 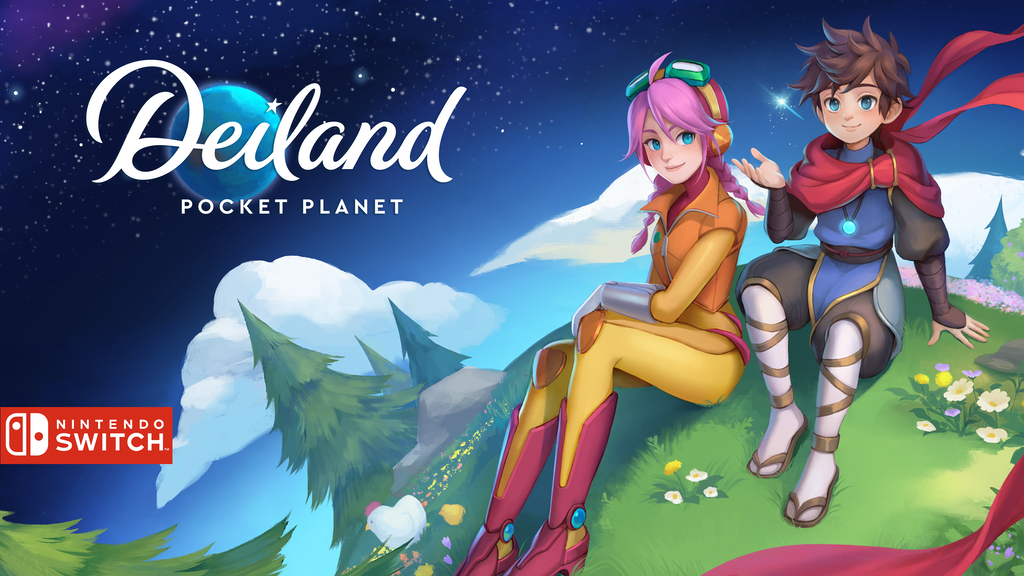 Deiland: Pocket Planet Edition is a farming adventure where you will have to take care of your tiny planet. Farm, craft, fight and explore the universe of Deiland in this adventure with exclusive content for Nintendo Switch. Discover the story of Arco in this single-player experience, a tale about growing up, helping others, and revealing the secrets that lie on the heart of your planet.