The Dungeon Books of Battle Mats are a pair of modular Battle Map Books that combine to give you up to an epic 2’x2’ encounter battle mat while still fitting in your bag and on your bookshelf alongside your rule books. Hundreds of combinations, size and shape options, all wipe clean and fully customizable for your adventure.

The clock’s ticking.. don’t miss your chance to pledge for the ultimate RPG tabletop accessory HERE! 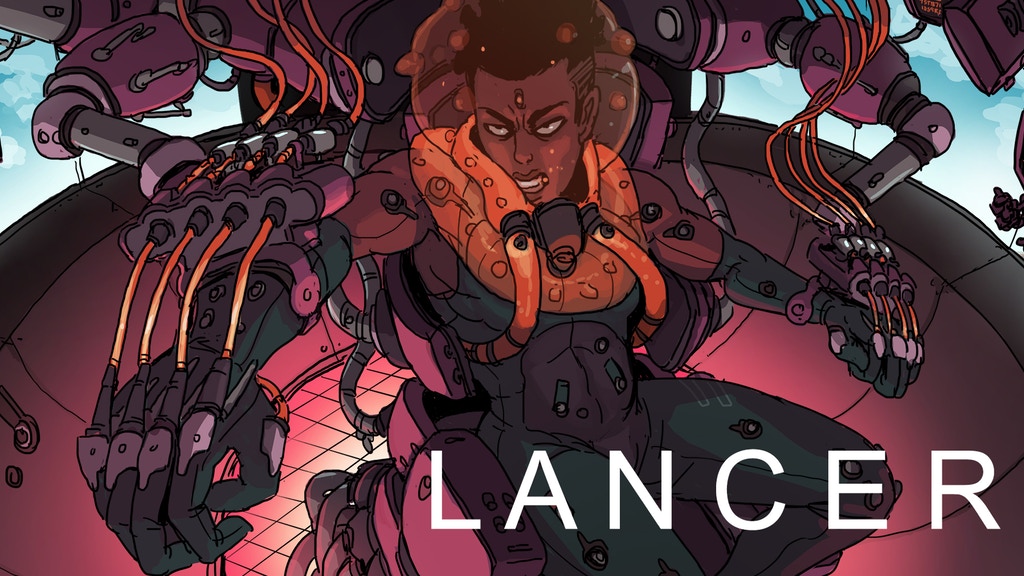 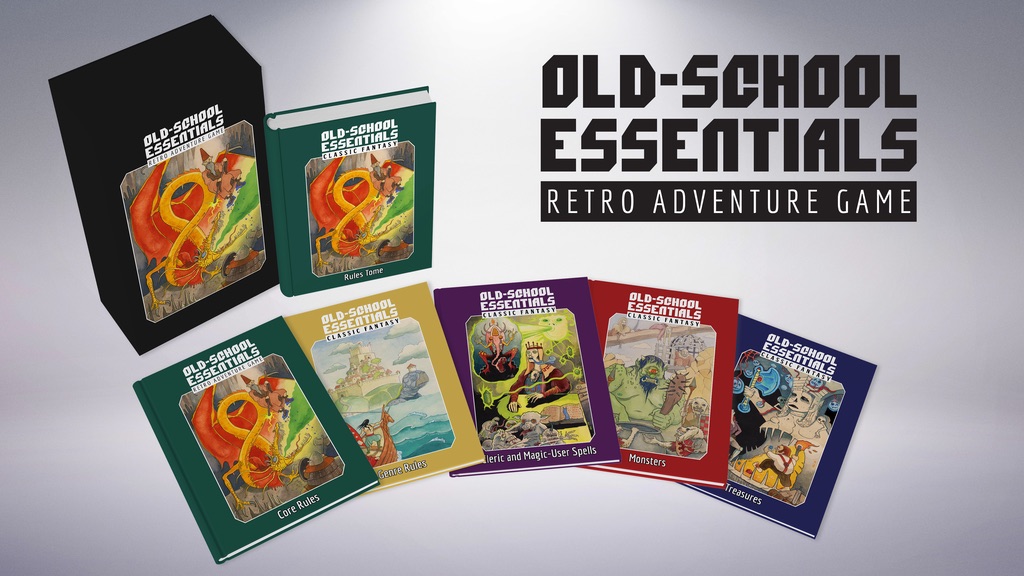 Old-School Essentials is an adventure role-playing game of exploration, danger, monsters, and magic. The game is intentionally rules-light, putting the focus of play on imagination, improvisation, and fun. It is 100% compatible with the classic Basic/Expert game from 1981, meaning that decades of adventure are at your fingertips! 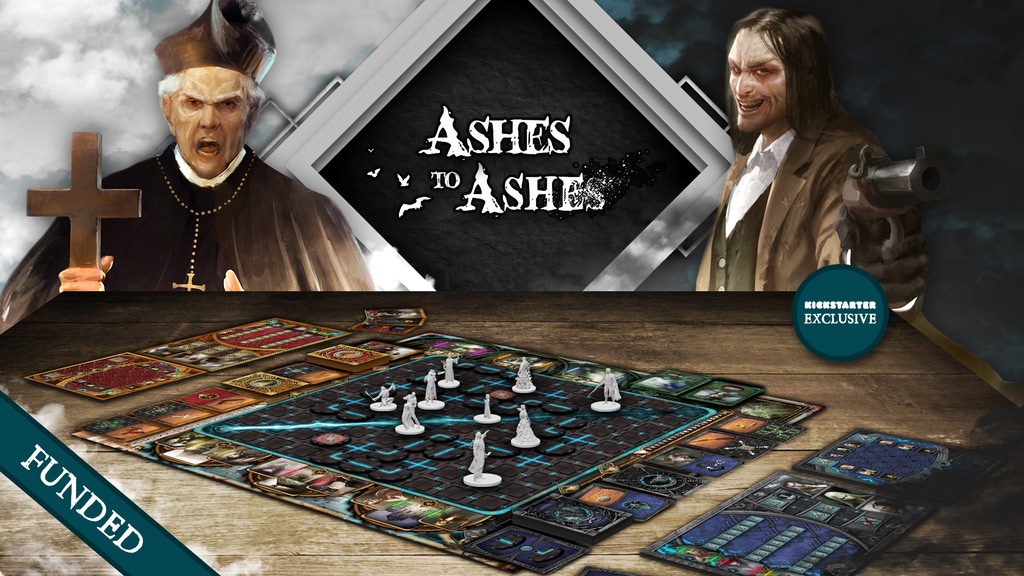 Ashes to Ashes is a game for 2-5 players (45 min.)During the game, the human and vampire  factions will fight themselves: the annihilation of one of them is one of the other ways to win a game. They will also face the members of a Secret Society (formed by members of these races), which wants to pursue their own goal and can be played as a third faction or by a bot. 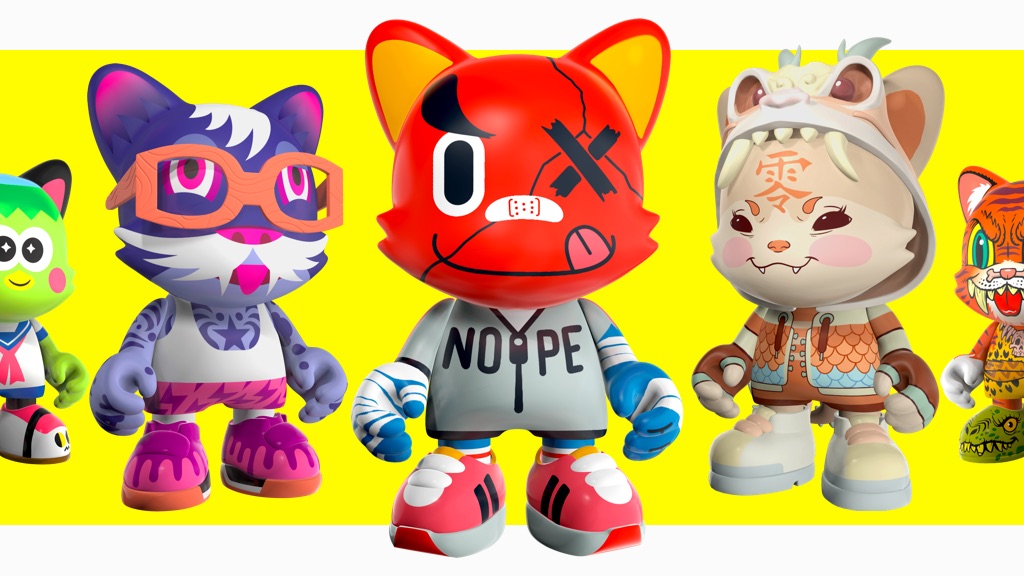 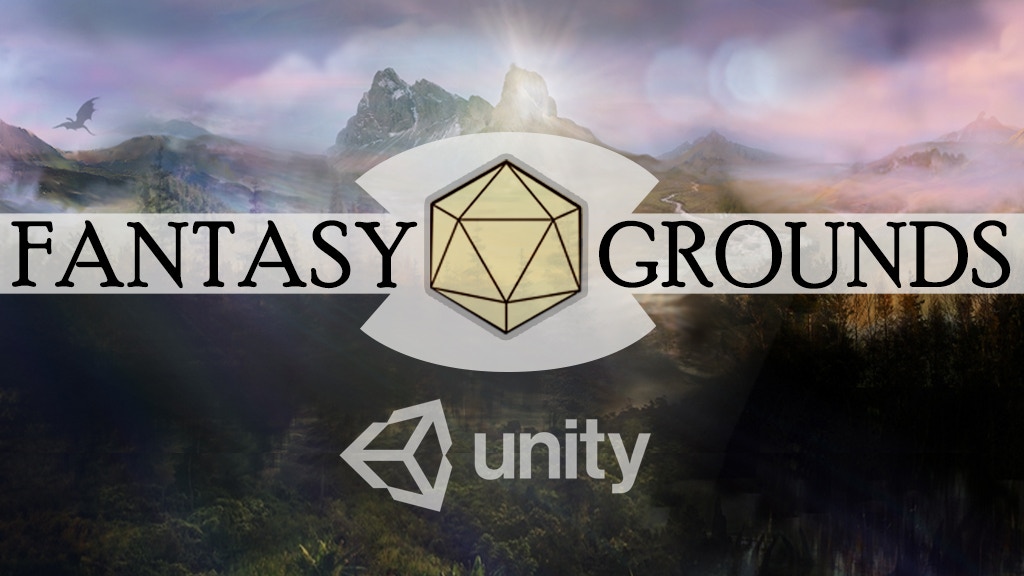 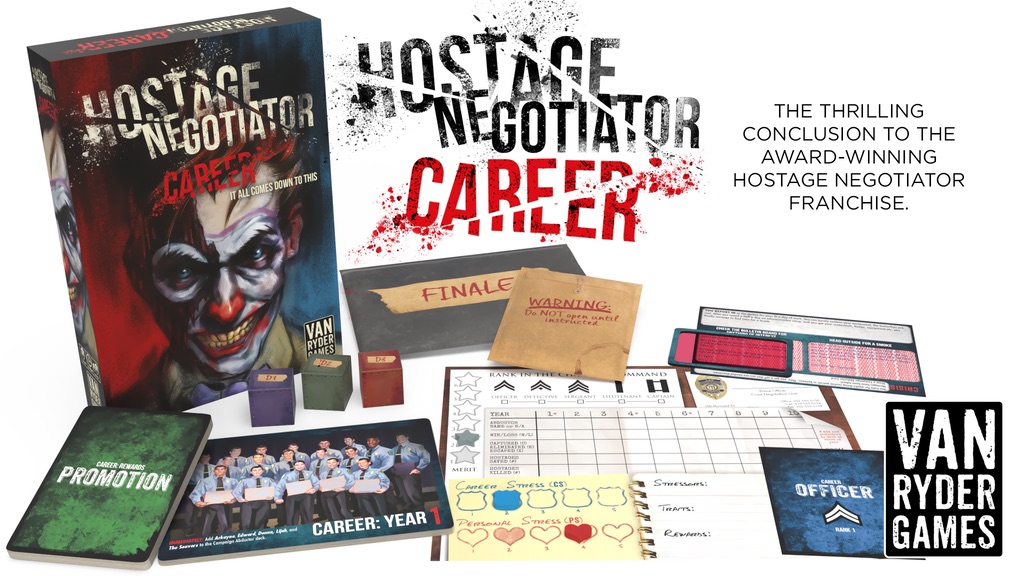 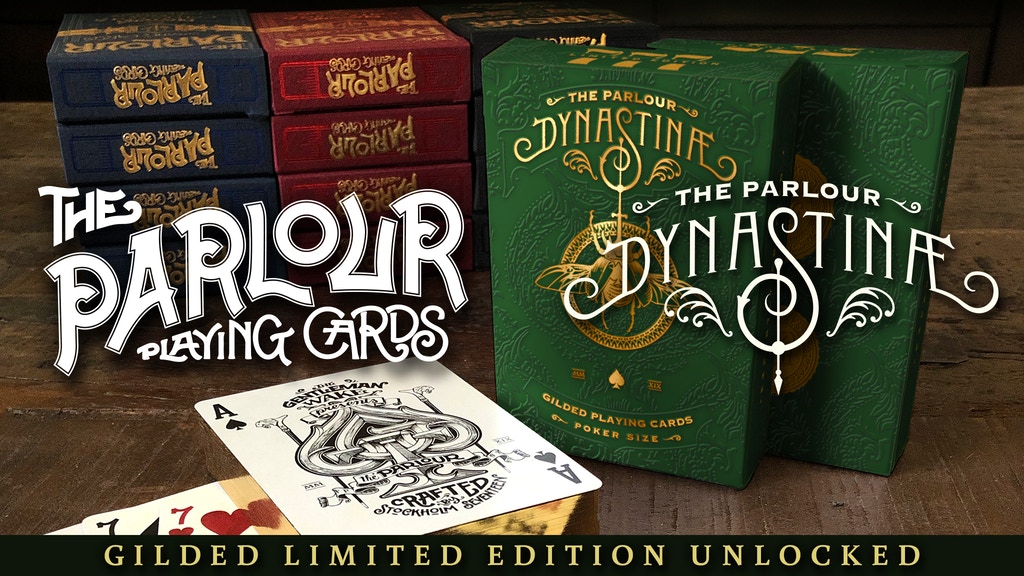 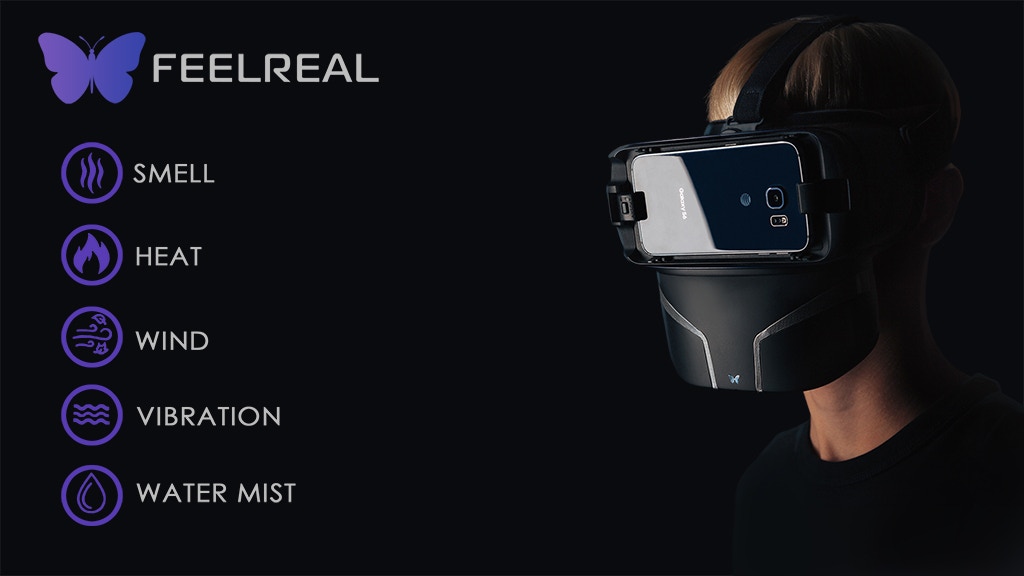 Be fully immersed with Feelreal – the first patented multisensory mask for VR capable of simulating smell, rain, wind, vibration, punches and more! Attach to any VR headset and step into a virtual sensory experience like no other. You’ll be transported into different worlds with the combination of scent, mist, heat, wind, and vibration. This is what VR was meant to be. 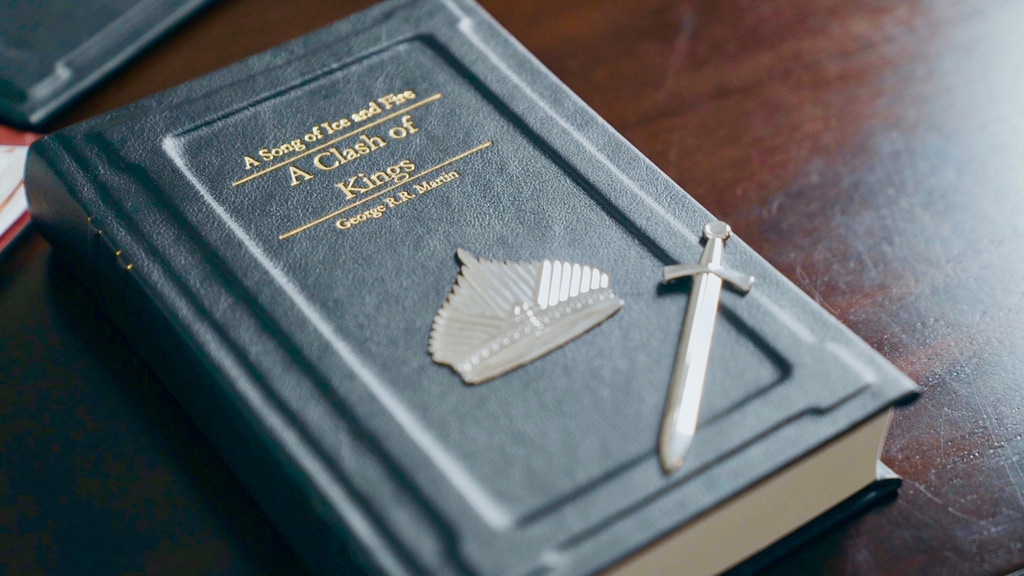 A rebound collector’s edition version of “A Clash of Kings” by George R. R. Martin, the sequel to “A Game of Thrones”. Each copy features a cast metal nickel plated emblem on the cover. This book, “A Clash of Kings”, features a crown of swords based on that worn by Robb Stark as “The King in the North”. 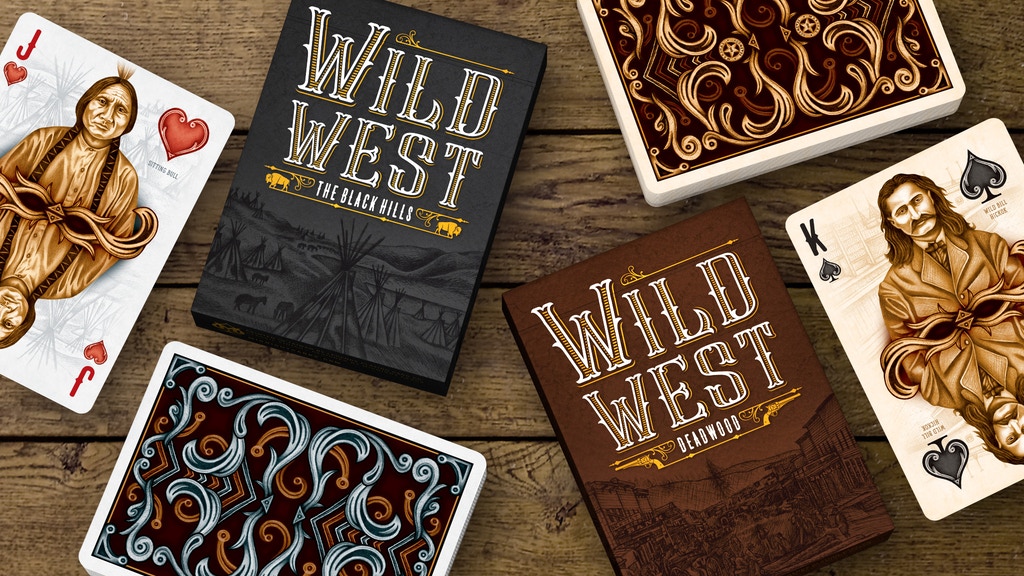 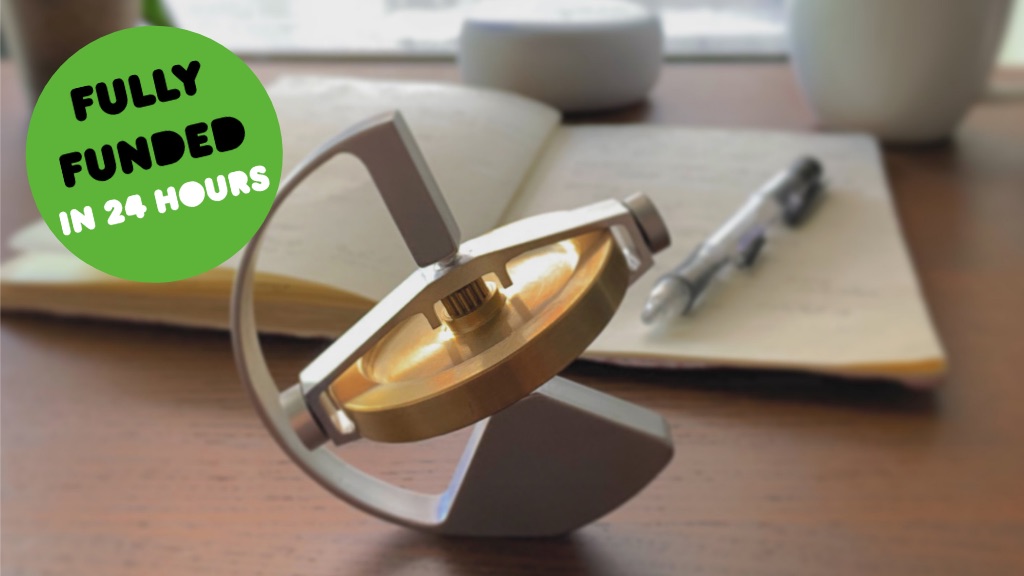 Created by Chicago’s Mechanical Design Labs, the RODA is a beautiful and hypnotic desktop object. Spin the brass wheel up to speed with its ripcord, and set it on the aluminum stand, or hold it in your hands and balance it on your fingertip. Bearings allow it to be spun on its vertical axis too. 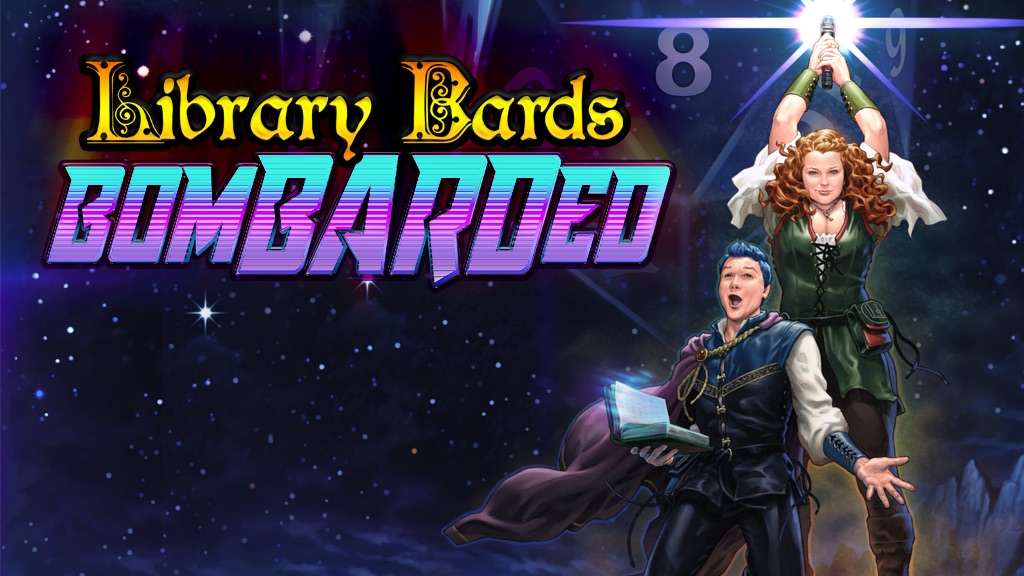 You may have seen these folks at conventions around the country/the world, on Twitch or the Internet, or our YouTube channel! This is a nerd parody album, where the creators take the music and fandoms that made them who they are, their very favorites, and making an album that is full of the most love and passion they can muster!