Chart the rise and fall of the East India Company in this cutting negotiation game about high society at the dawn of the British Empire. Created by Cole Wehrle, the award-winning designer of Root and Pax Pamir, John Company: Second Edition is a deep and thoughtful design from a master builder of historical games. 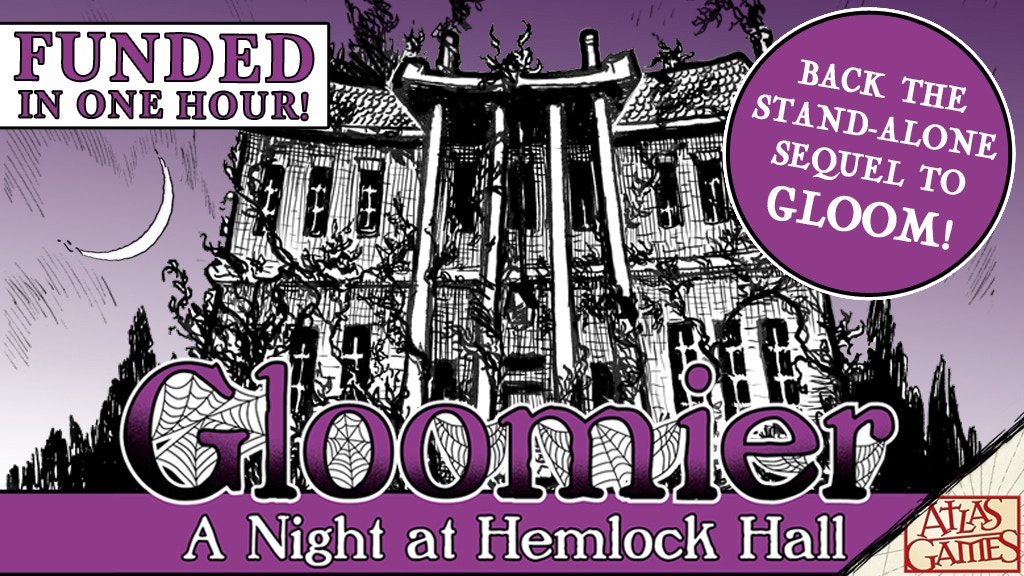 Gloomier: A Night At Hemlock Hall

Final 24 Hours! Misery and mysteries abound at Hemlock Hall, the imposing estate of Lord Wellington-Smythe and his eccentric family of misfits. When you’re invited inside for an evening’s entertainment, what could possibly go wrong? Gloomier: A Night at Hemlock Hall is a full stand-alone storytelling card game that includes 6 new Stories and 14 new Guests that can be used with ANY edition of Gloom! 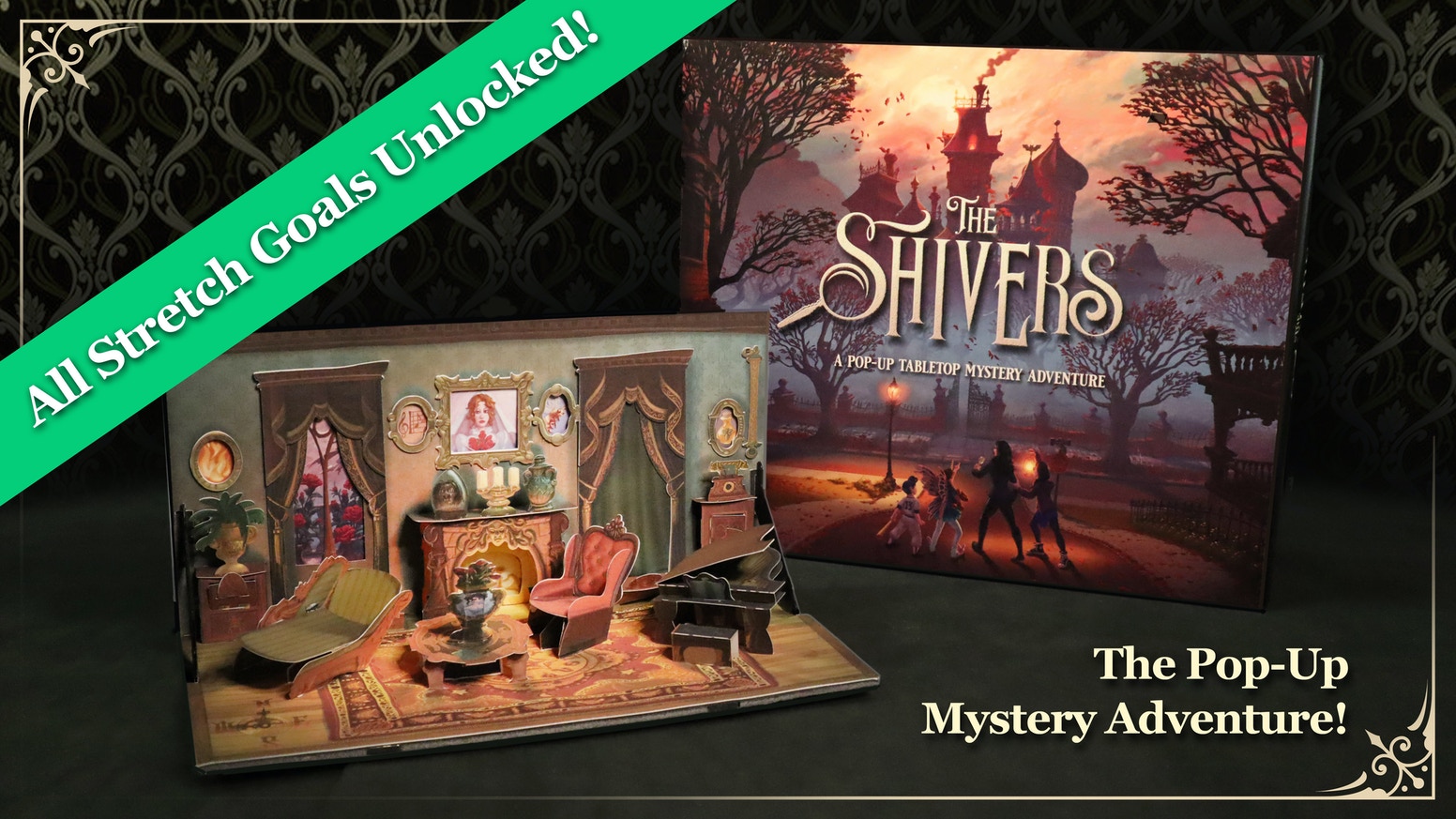 Late Pledge Store! Enter the world of The Shivers family with this one-of-a-kind, 3D pop-up, haunted house adventure! Featuring an easy-to-learn system with extensive replayability, this unique experience will provide hours of entertainment for 2-5 players ages 7 and up. 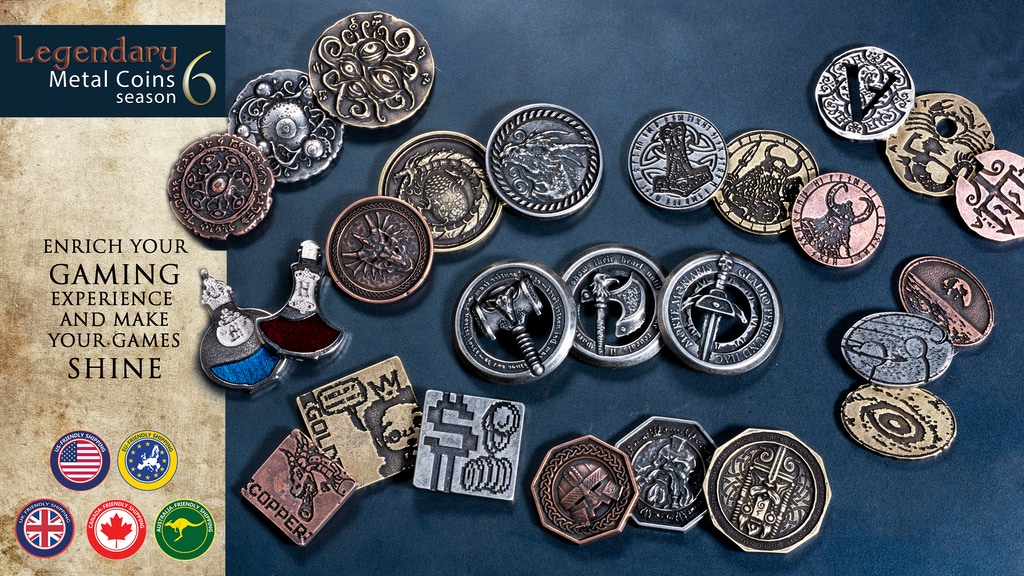 Last Chance! After 5 successful Kickstarter campaigns, the Legendary Metal Coins are back with three new concepts in 3D! There are 9 brand new designs and surprises inspired by the Norse Gods, Atlantis, Dwarves, Dragons, and more. Back now and create your own custom set by choosing 20 of your favorite coins! 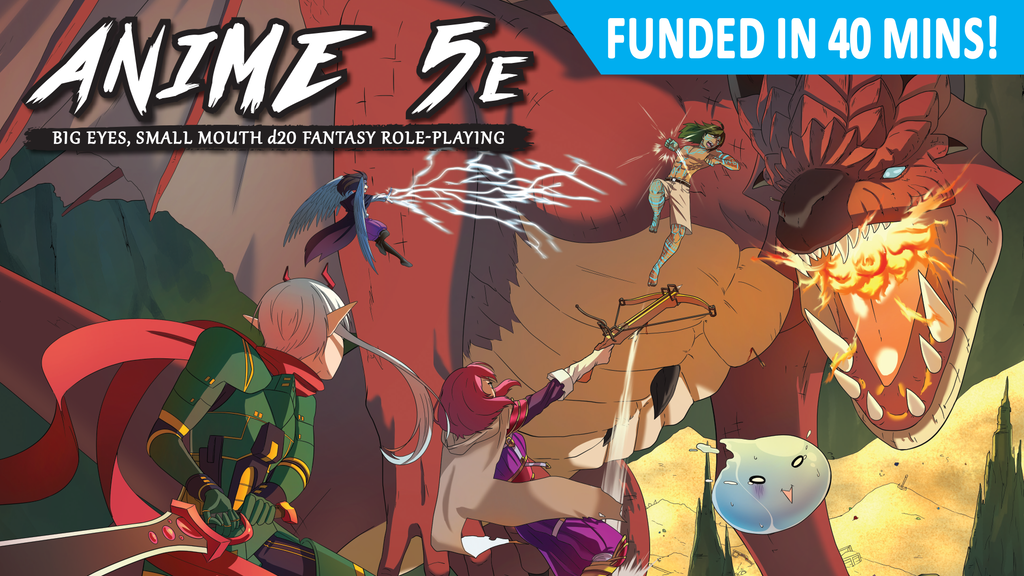 In the myriad realms of imagination, there are many dungeons to explore, dragons to tame, and paths to find. Anime 5E helps you unlock the realms of fantasy to experience them all. Unleash your anime and manga fantasy adventures in this Fifth Edition RPG! 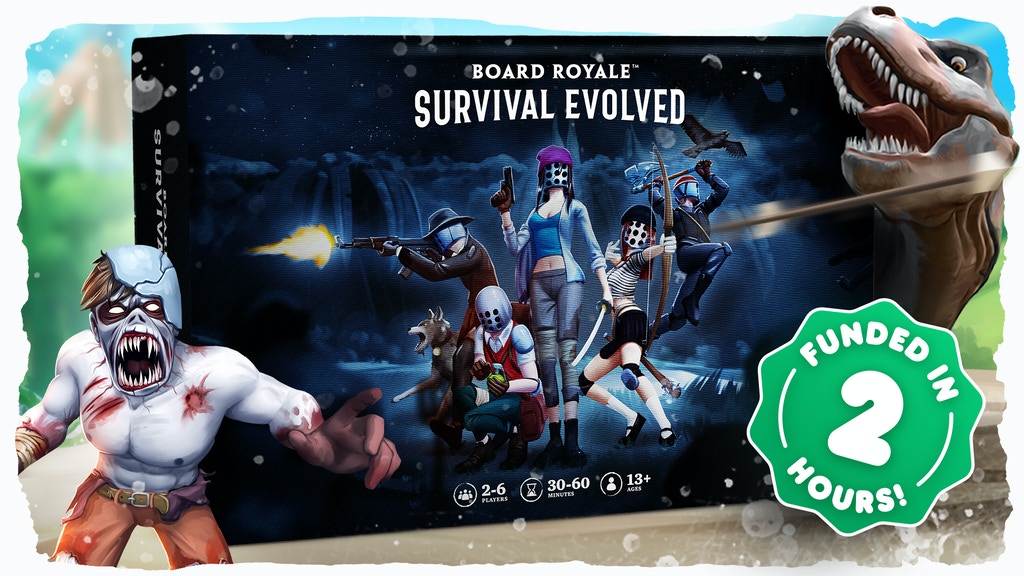 Just Launched! Board Royale has been a super cutthroat survival card game where you fight against your friends until there is one survivor remains. Not anymore! Arvis Games presents new collaborative and peaceful competitive expansions that will add a new meaning to survival. 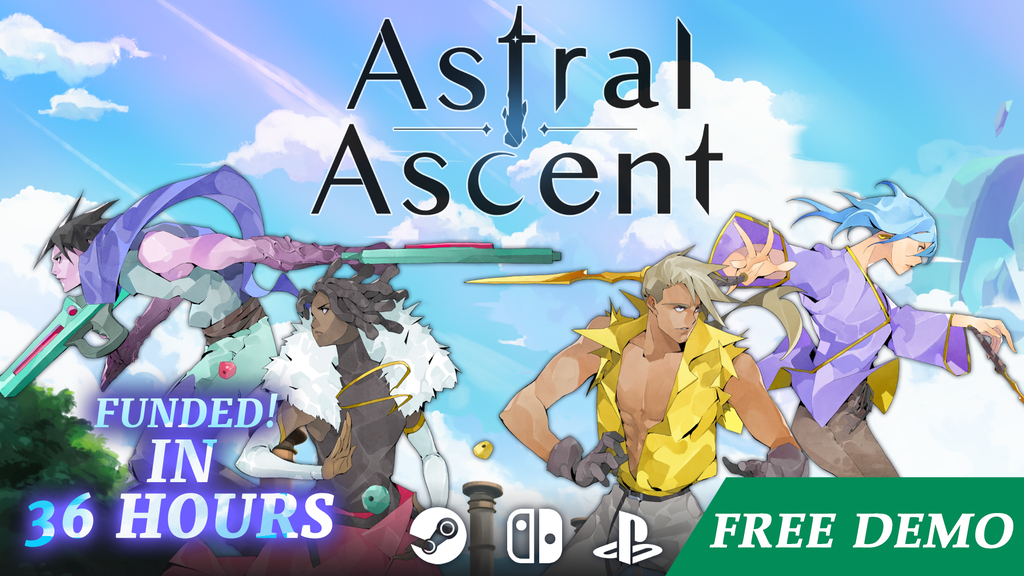 Astral Ascent is a 2D platformer rogue-lite set in a modern fantasy world. As one (or two in local co-op) of four Heroes with colorful personalities, you must escape from the Garden, an astral prison guarded by 12 powerful and vicious bosses—the Zodiacs!

The creators of Small Samurai Empires are back with a fun city builder game! Magna Roma is a tile-placement board game where you must develop your own Roman city by collecting draft tiles and strategically making the correct shapes to gain resources. You can play solo or with your friends or family! 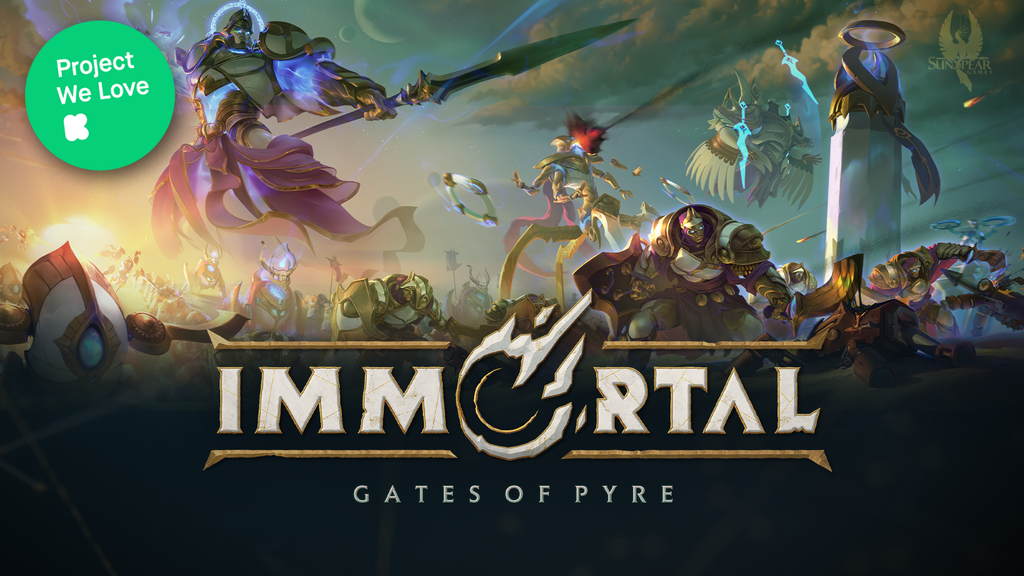 IMMORTAL: Gates of Pyre is a free-to-play strategy game for the PC. Large armies clash across three worlds for control of ancient relics and powerful magics. Lead your nation of choice as an Immortal, a god-like commander capable of wielding the devastating energies of the God Star Pyre. 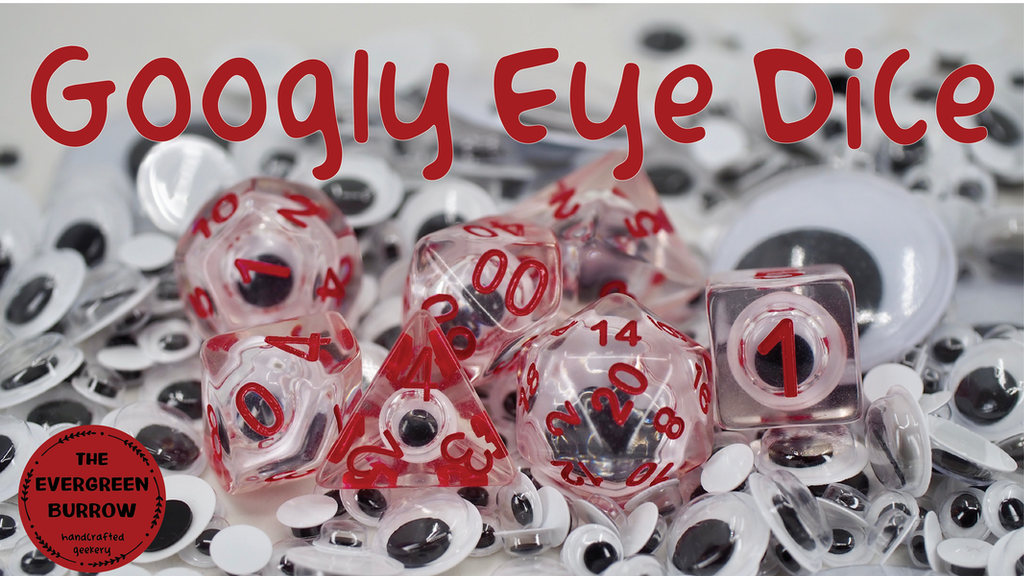 Bring another element of surprise to your DnD party with Googly Eye Dice! These dice are made from clear resin that allows you to see the googly eyes each time you roll. Back now to secure the d20, d12, d10, d%, d8, d6, and d4 dice! 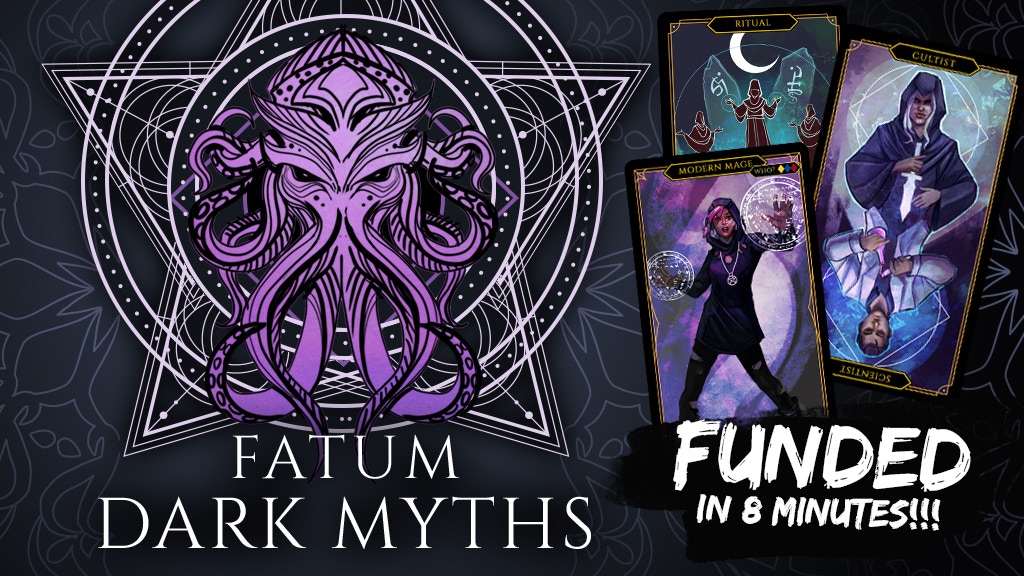 FATUM is beautifully illustrated with exclusive artwork carefully designed to delight game masters and players alike!
Enjoy creating new characters and their own unique stories. In no time, you will have a fully-developed chronicle for your PC (or NPC!).