Peril racks Spirit Island. The invaders are more numerous and more capable than ever before. As hope begin to fade, defense of the island falls to those spirits more in tune with the danger and chaos of the natural world.

Will you be able to harness their power to protect the island or will it fall to the persistence of the invaders? Whatever the outcome, Spirit Island will never be the same after the time of Jagged Earth! 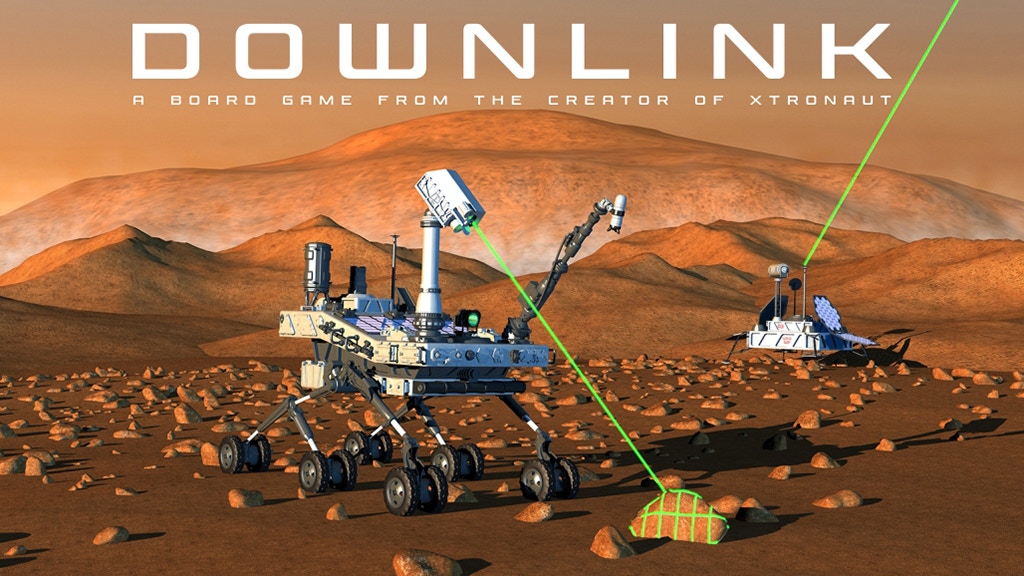 In Downlink, 2-6 players lead a space agency to develop missions of planetary exploration. Resources are limited, and players must constantly decide where to allocate them best to score the most points. Specialize in multiple skills to increase your likelihood of success. 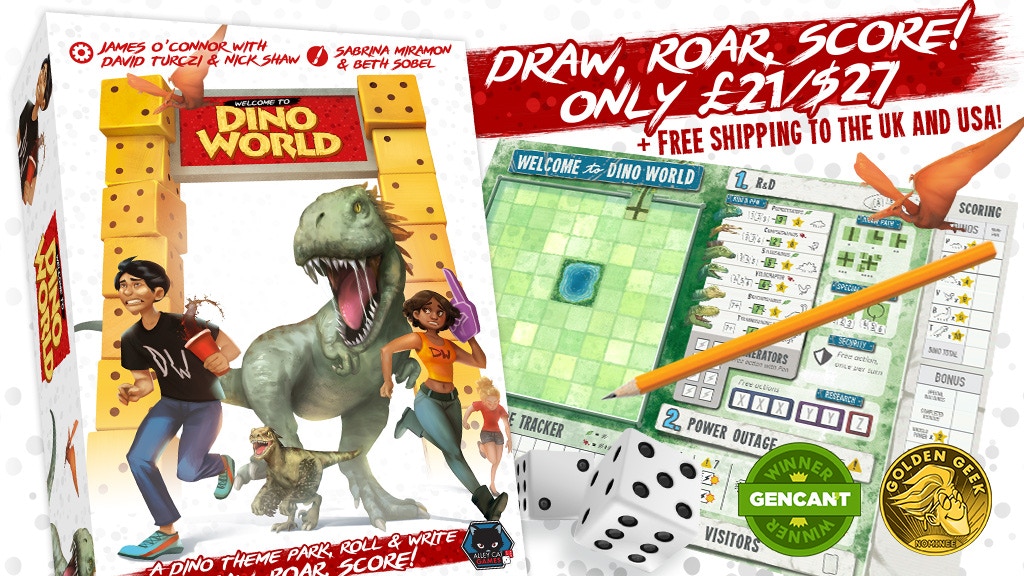 A thematic Roll and Write with DINOSAURS! Paths let people explore your park. Dinosaur enclosures are the main attractions! Enclosures need generators to keep them electrified and to keep your visitors safe. At the core of the game is a fun story of building a great dinosaur park! 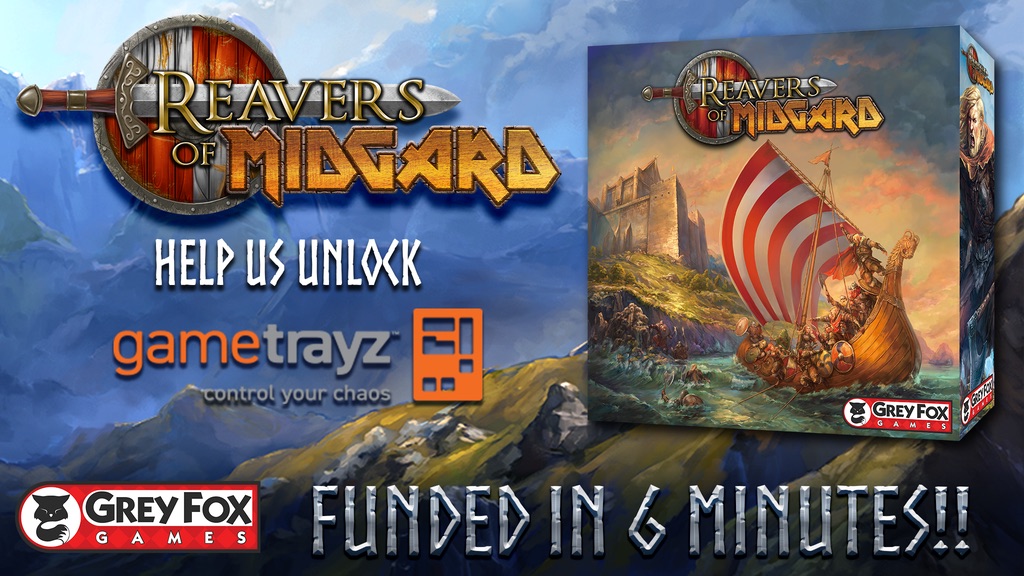 Gain glory by raiding nearby villages for their riches, sacking well-fortified castles and battling both man and monster on the open seas. You’ll not only need to take your rowdy crew of vikings and the food needed to keep them happy along for the ride but you’ll also have to recruit a crew of elite warriors – the Reavers. 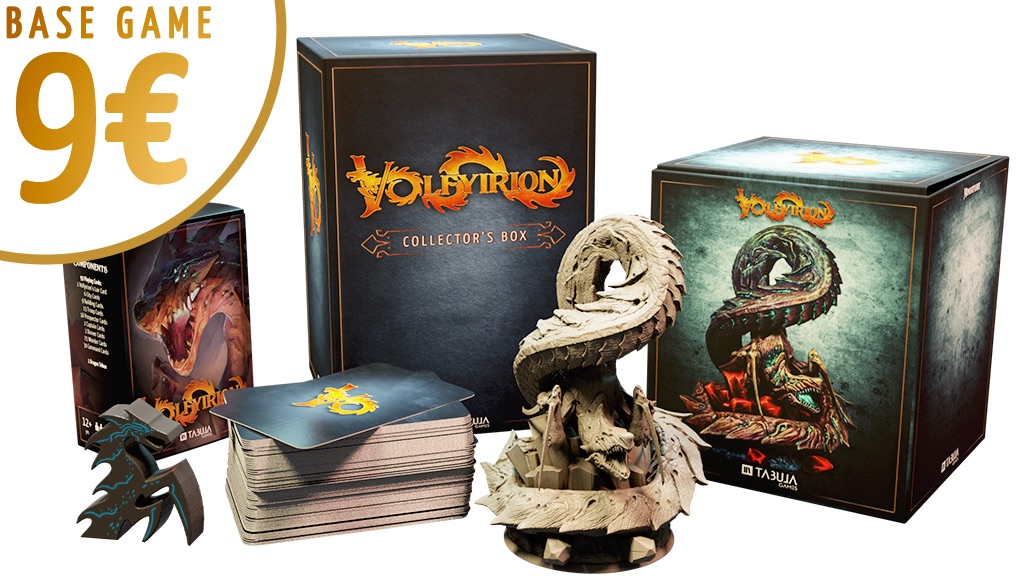 Volfyirion is a fast-paced competitive deck-building card game for two players. Lead your House into war and employ everything you have to destroy your opponent cities while building your defenses. 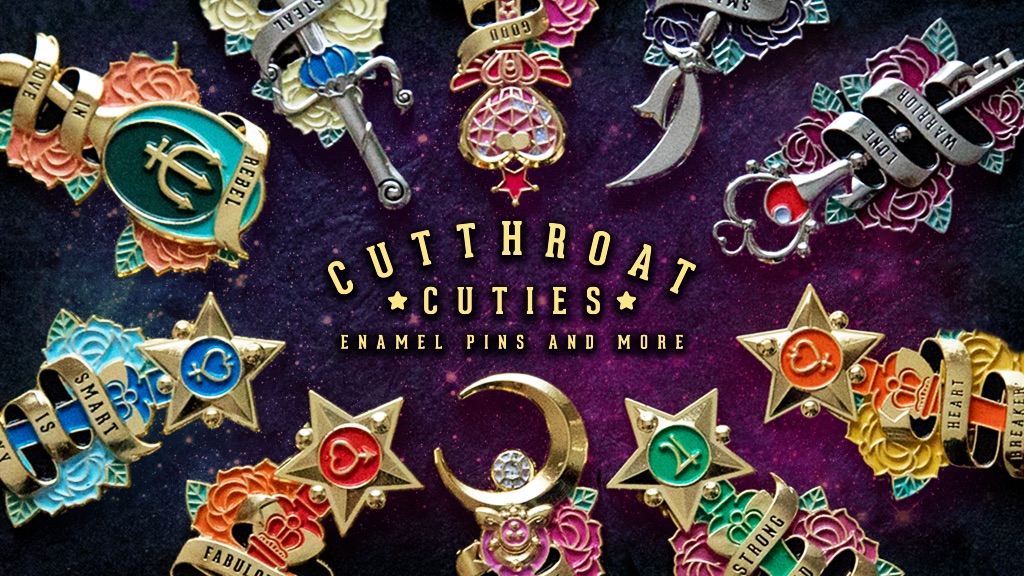 These celestial pins beautifully incorporate a series that everyone loves with traditional art stylings and attitude that all can be proud to wear. Extensive research and love of the stylings of Americana traditional tattoos serve as an inspiration for the imagery and appearance seen in these pins. 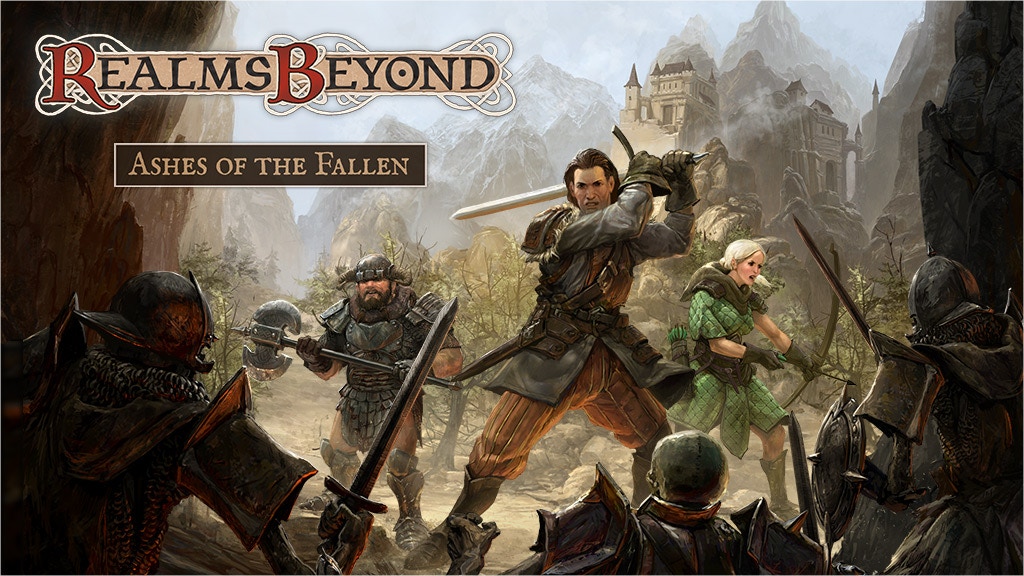 Realms Beyond: Ashes of the Fallen

FINAL HOURS! Realms Beyond: Ashes of the Fallen is a fantasy computer role-playing game with turn-based combat and a party system that allows you to control up to six characters at any one time. Realms Beyond offers endless choices, lands to travel, monster-infested dungeons and a host of storylines to follow. 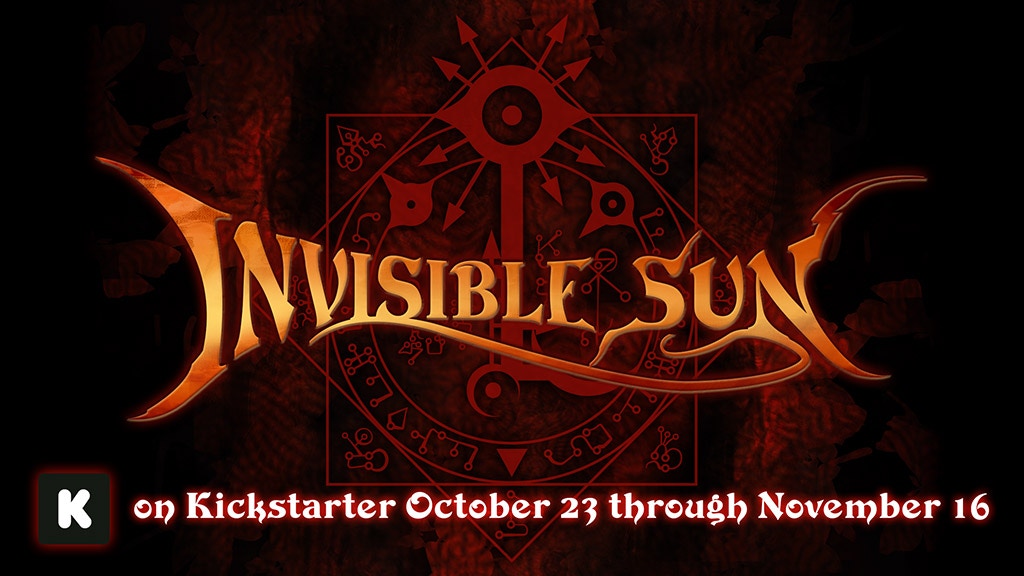 Invisible Sun | Return to the Actuality

Invisible Sun is an amazing and visionary new tabletop roleplaying game from Monte Cook that introduces new modes of RPG play, a truly unique and original setting, and an unprecedented physical production weighing in at over 30lb (14kg).