Tainted Grail: The Fall of Avalon

Tainted Grail will bring you adventure, survival and exploration mechanics perfectly paired with character development and exciting combat and diplomatic systems. Immersive, story-driven exploration will bring the world of Avalon to life, confronting you and your team with difficult choices that have far-reaching consequences. 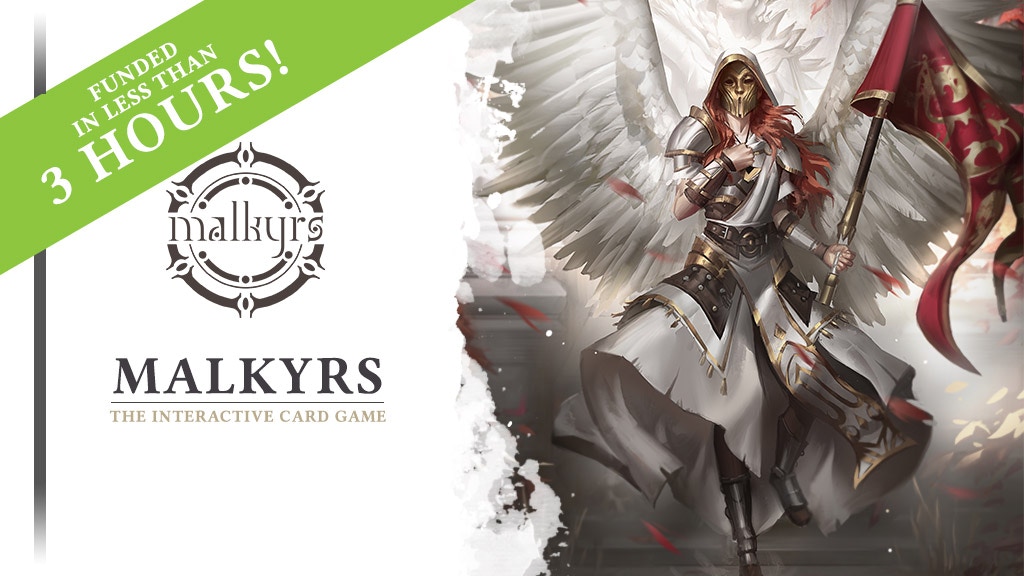 Malkyrs is an interactive trading card game that allows you to enjoy the best aspects of both physical and digital TCGs. In the fantastic world of Heptia you can play with physical cards online thanks to an innovative technology. You can improve their skills then trade them with their unique evolutions. 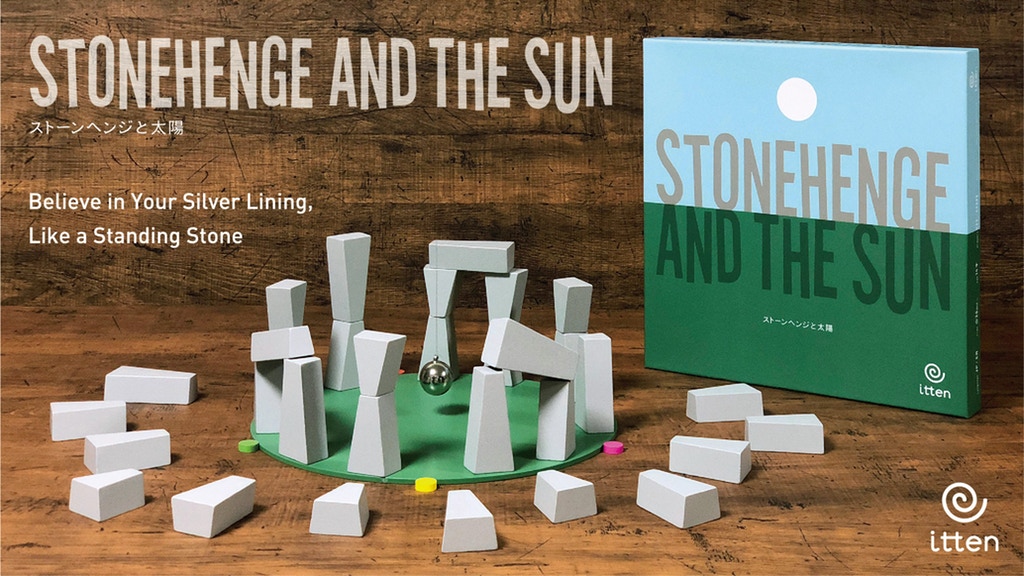 Stonehenge and the Sun 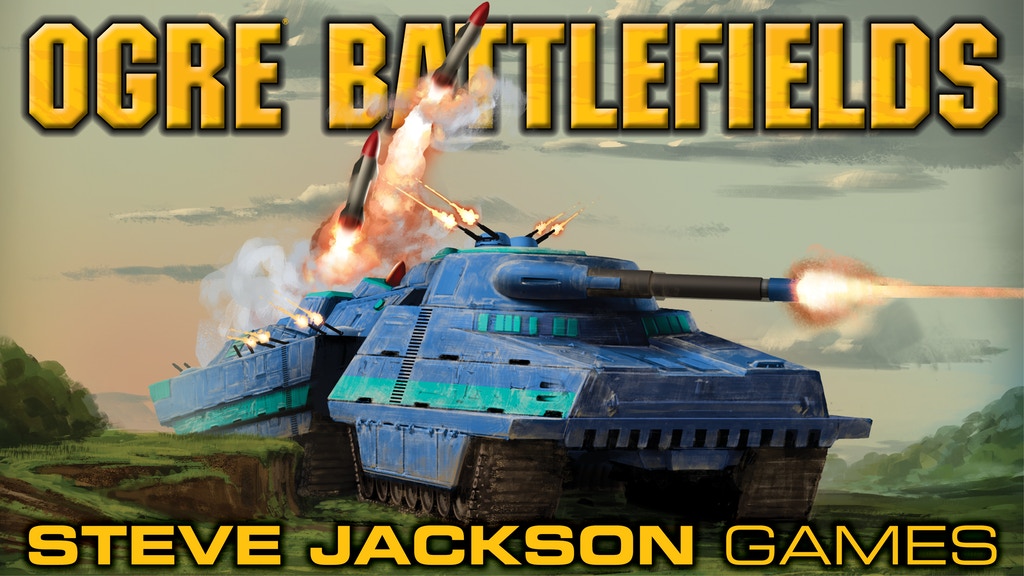 Battlefields is an expansion for Ogre and Ogre Shockwave. It includes the rules and counters for two new types of infantry and hastily prepared defensive structures, as well as scenarios implementing them. The maps are new and can replace or enhance the maps from the base game. Expansion of the Ogre/GEV Family. 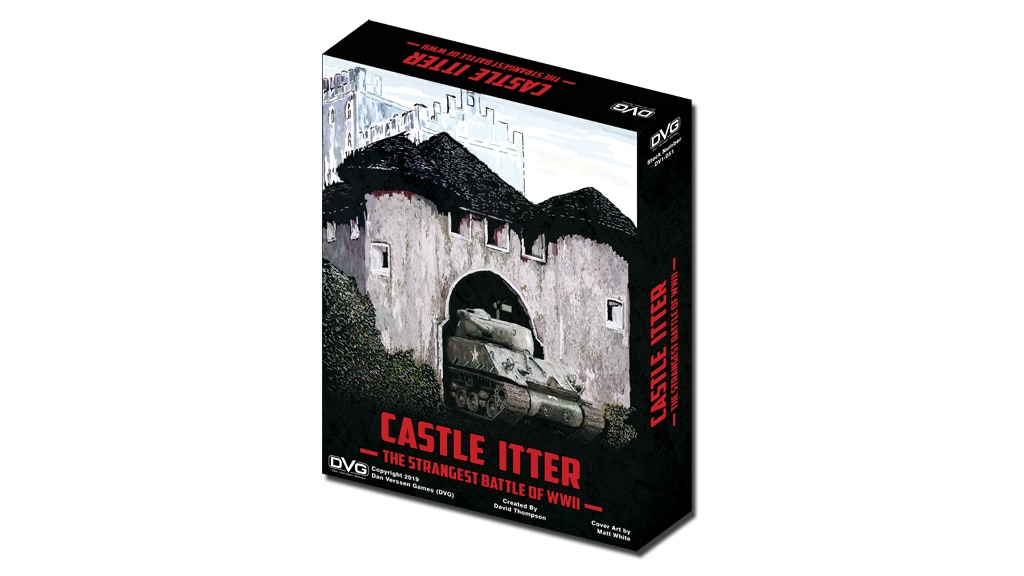 Castle Itter is a WWII solitaire strategy game. During a game of Castle Itter, you take the role of the force that defended the castle from on 5 May 1945. The goal of the game is to last until the SS deck is depleted, without allowing SS Counters to reach the castle. 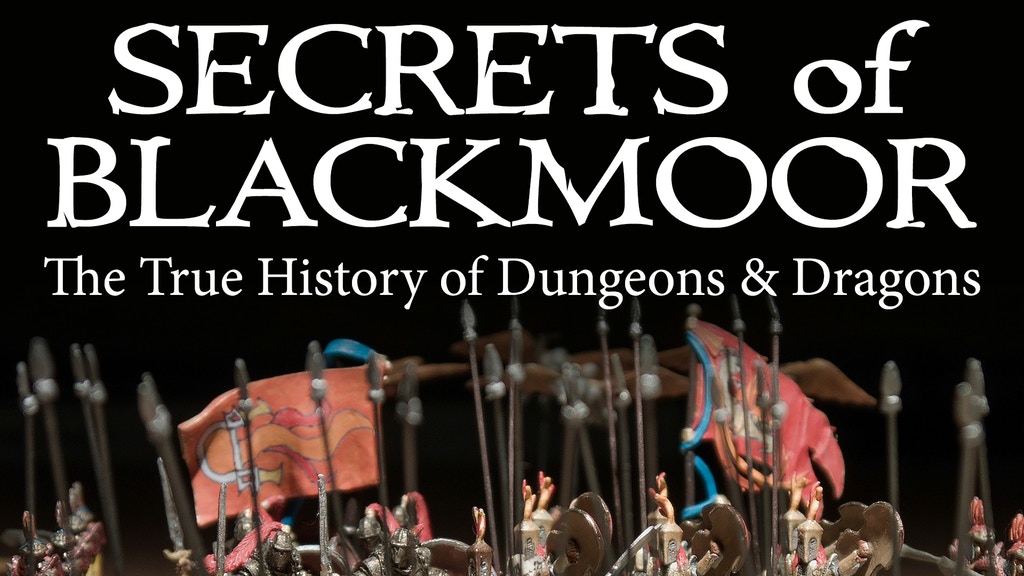 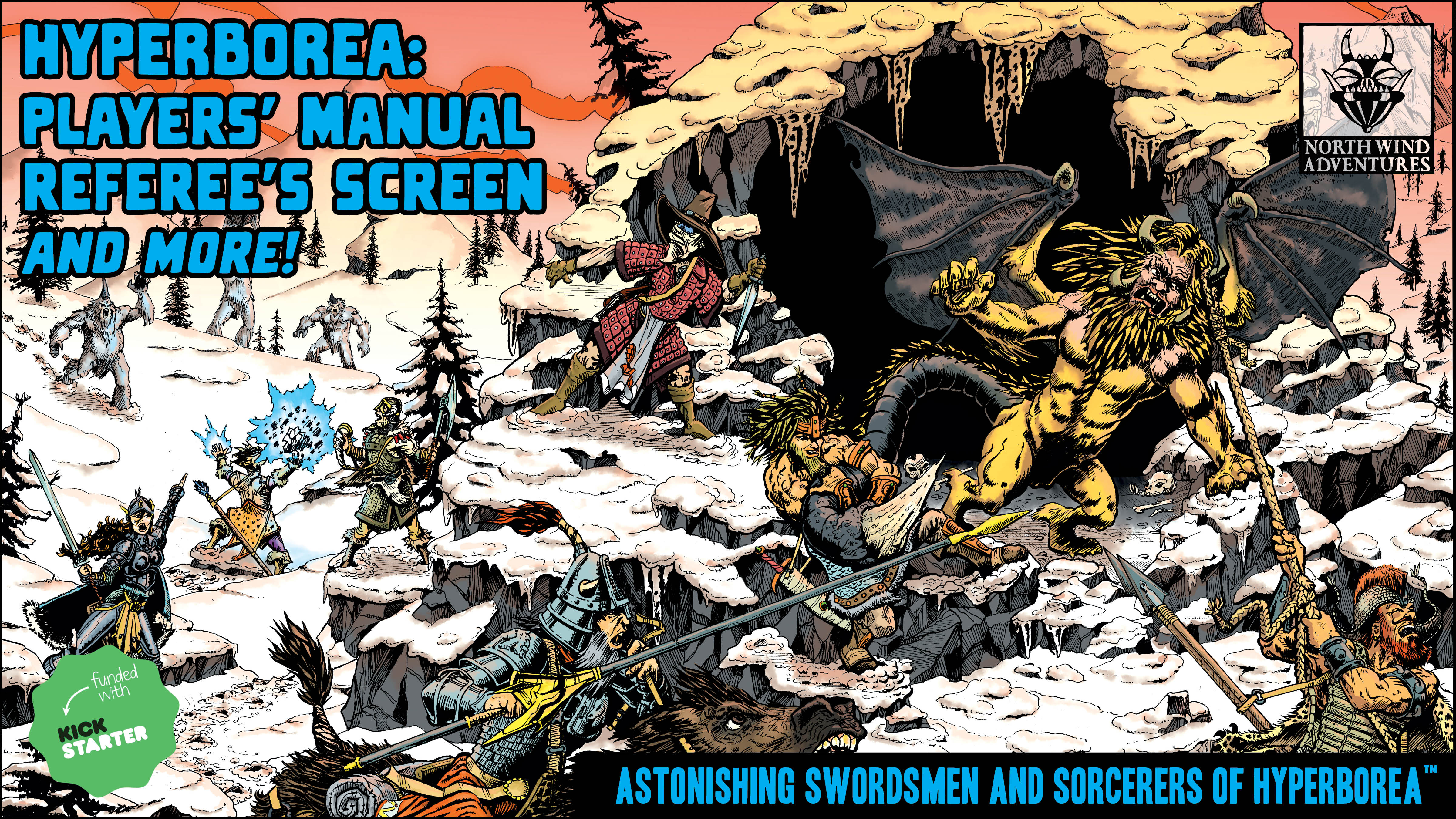 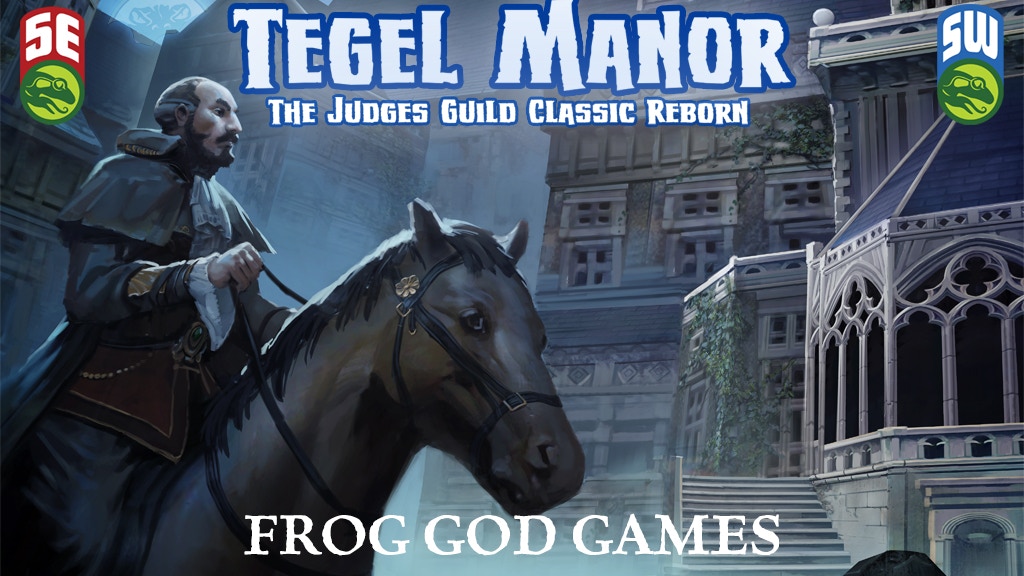 First published in 1977, Tegel Manor is the oldest of “Haunted House” adventures in fantasy roleplaying, and probably the very first megadungeon ever published. The Manor is a sprawling edifice of 250+ rooms filled with tricks, traps, puzzles, monsters, and situations both humorous and horrific. 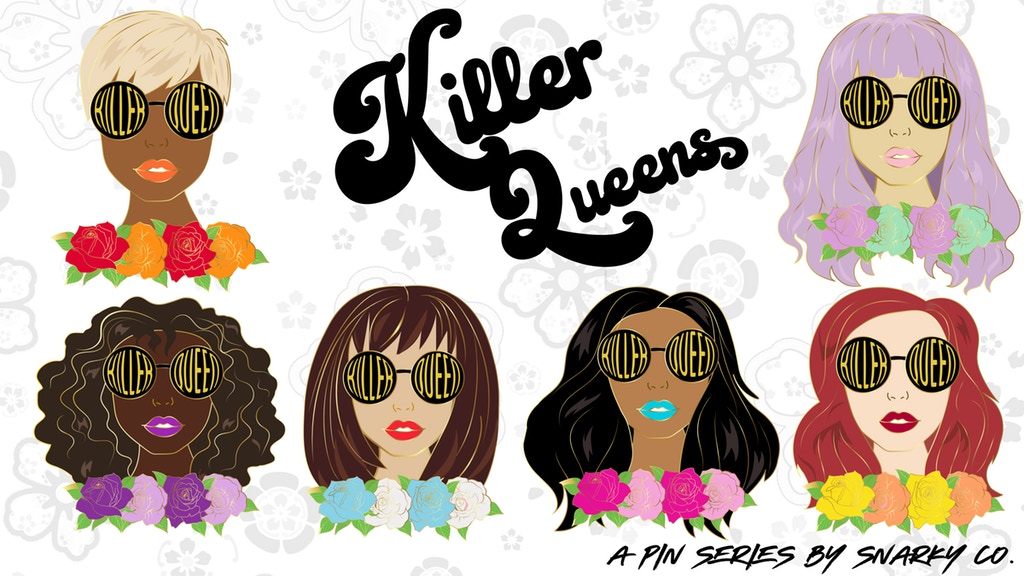 BONUS PICK! Based off of one of the greatest rock bands of all time, the legendary and iconic Queen. Inspired by crowd-favorite songs including the undeniably iconic favorite “Killer Queen”. In this series you’ll find 8 different ‘Killer Queens’ (packed full of gorgeous details and colors).