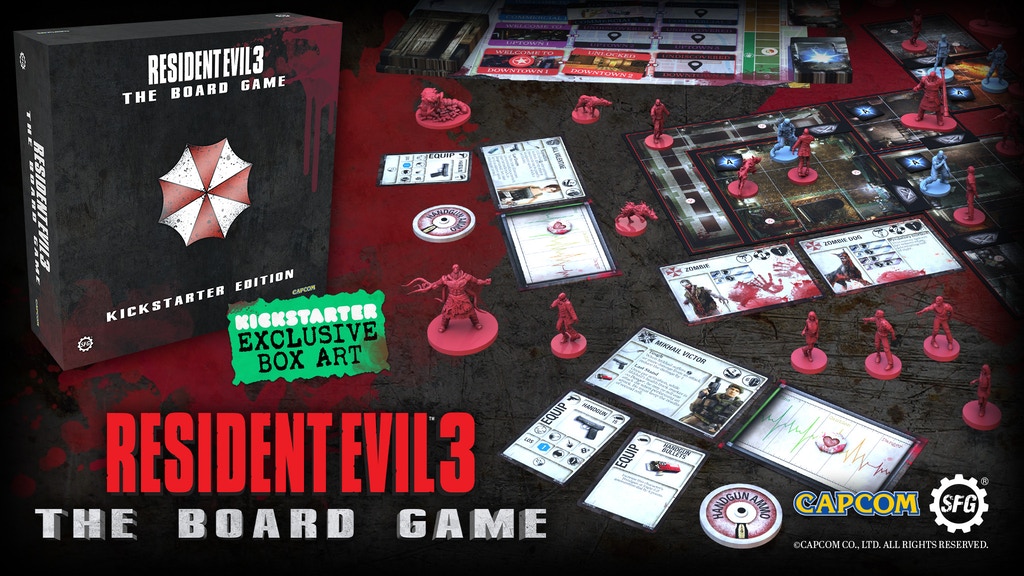 Resident Evil™ 3: The Board Game 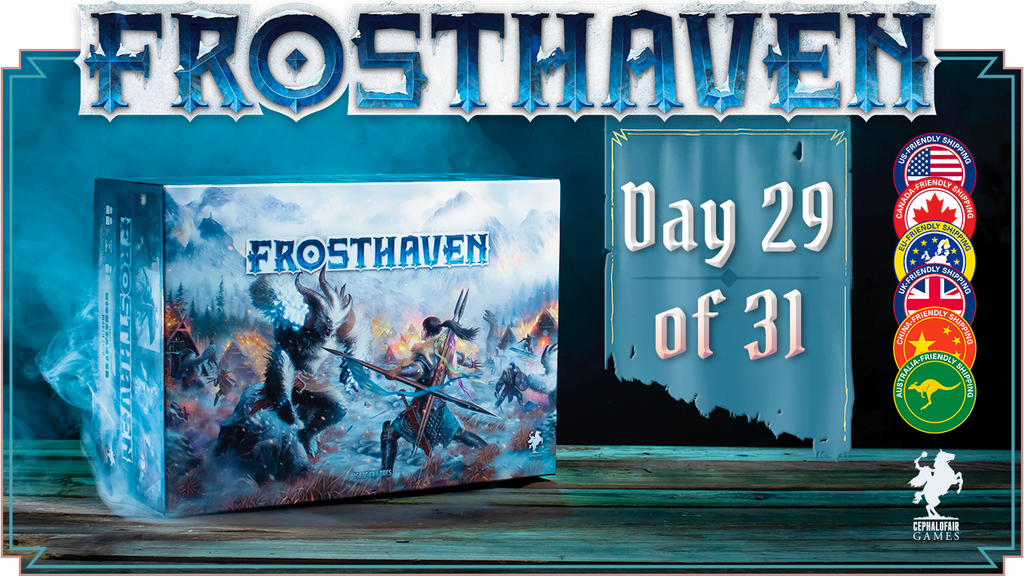 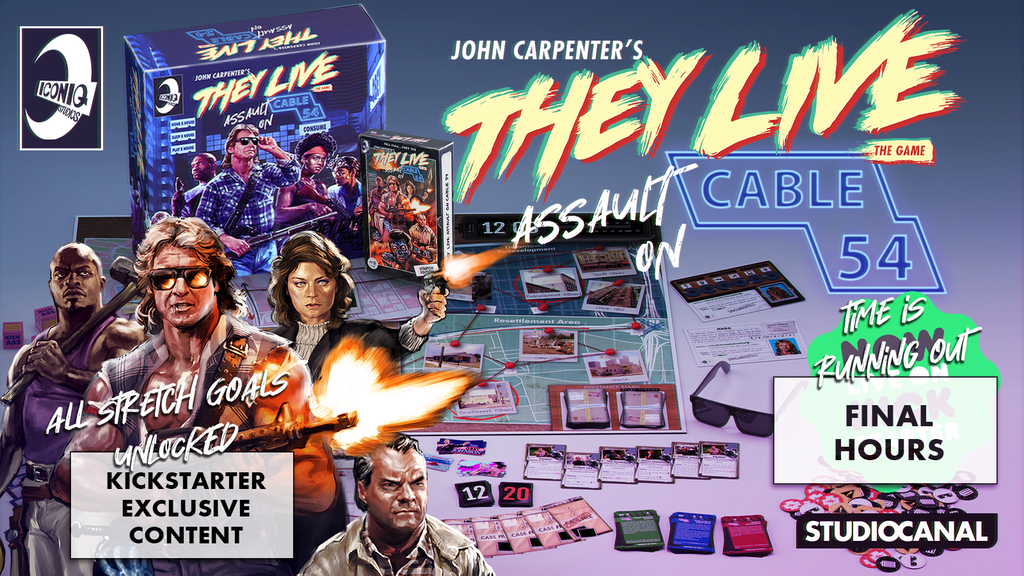 They Live : Assault on Cable 54

They Live: Assault on Cable 54 is a narrative-driven co-operative adventure game for 4-6 players. The action-packed board game will let you explore the sprawling city of LA to build a stash of weapons, allies, and items as you progress towards your ultimate goal; the assault on Cable 54 and the defeat of our unearthly Invaders. THEY are the ones in control of the signal, and it’s your mission to take them down! 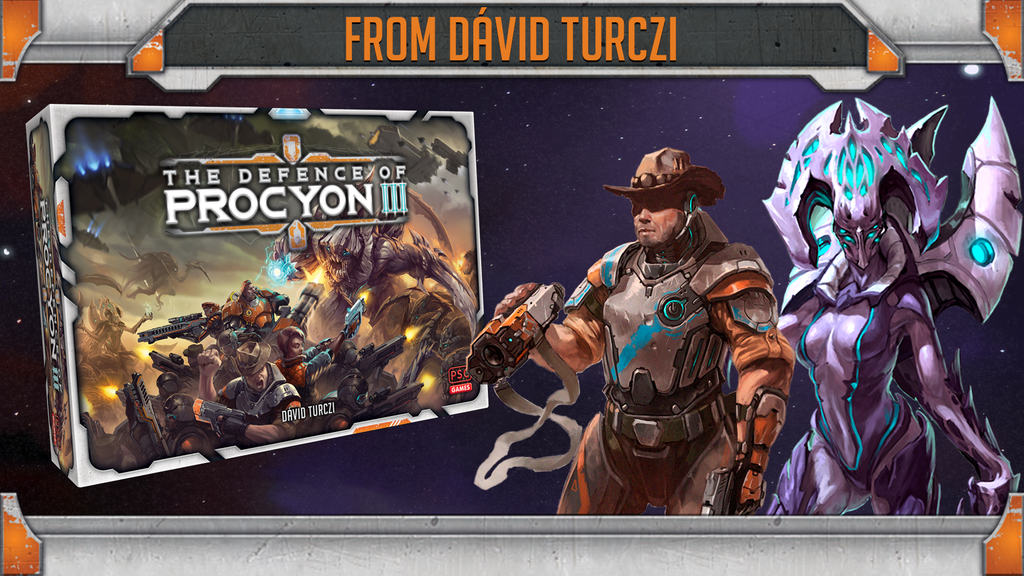 The Defence of Procyon III

In this smart sci-fi struggle, one-to-four players take control of unique factions as part of a team-based conflict. The card-driven battle wages over two boards using 120 amazing miniatures, with humans defending against invading aliens on the surface and orbital space of Procyon III. 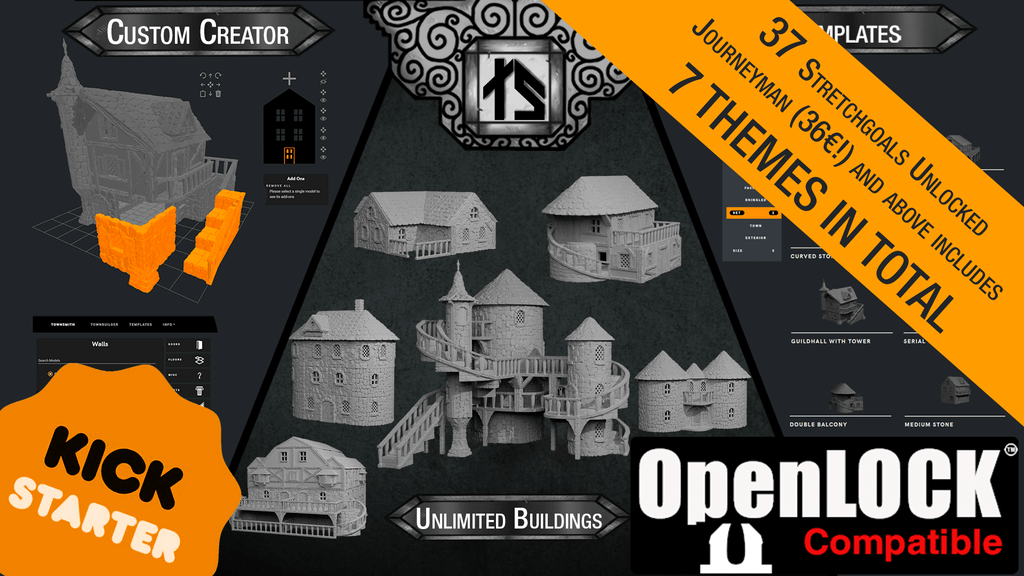 A web application with which you can create custom 3D printable buildings for Tabletop Games. They provide detailed 3D models in the form of small building blocks that you can then use to create the perfect building for your table. All buildings can be printed support free and feature playable interior. 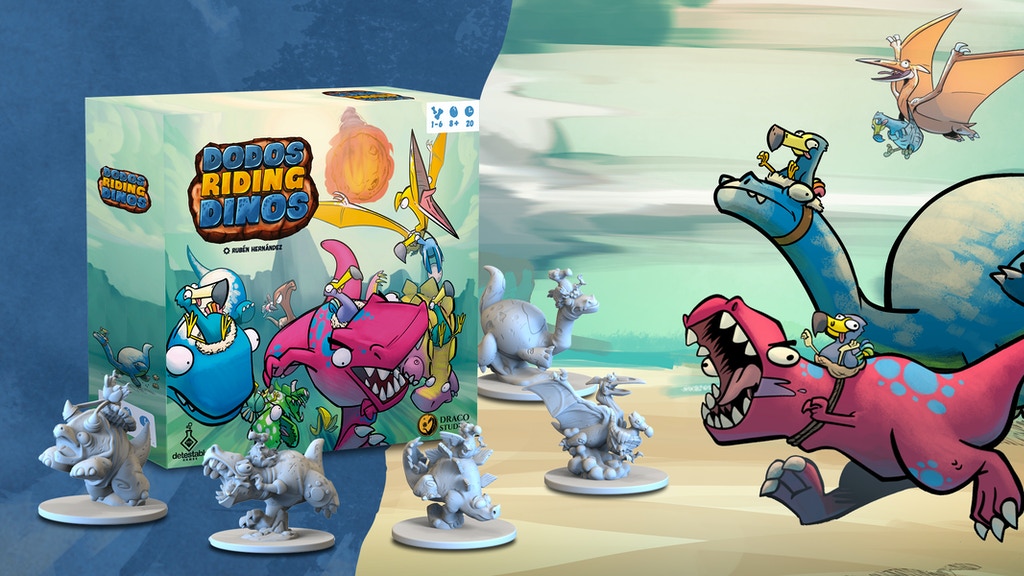 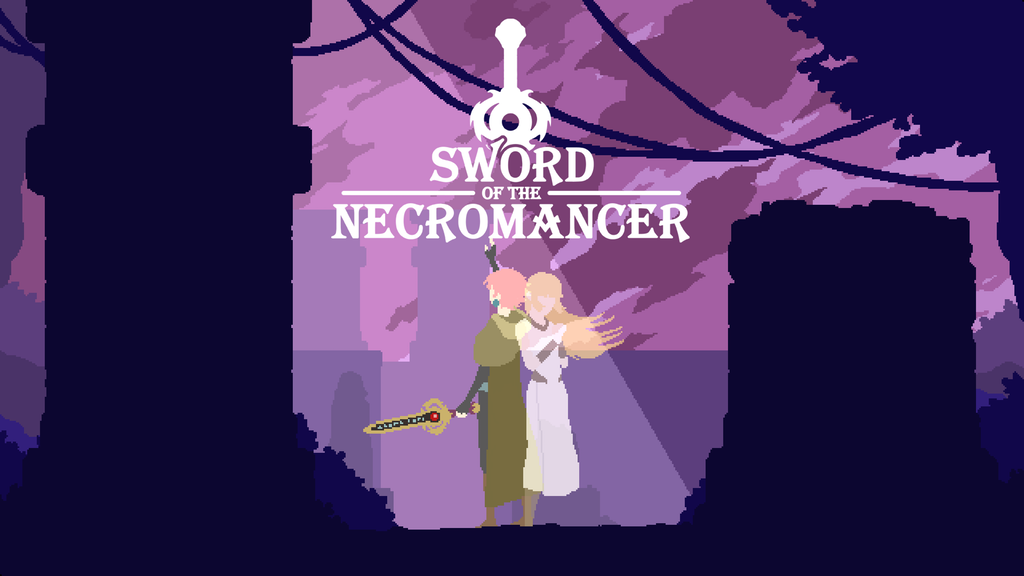 Sword of the Necromancer

What would you do to bring back someone you love? Sword of the Necromancer is a dungeon-crawler action RPG with rogue-like elements where you can revive your defeated enemies to make them fight alongside you. 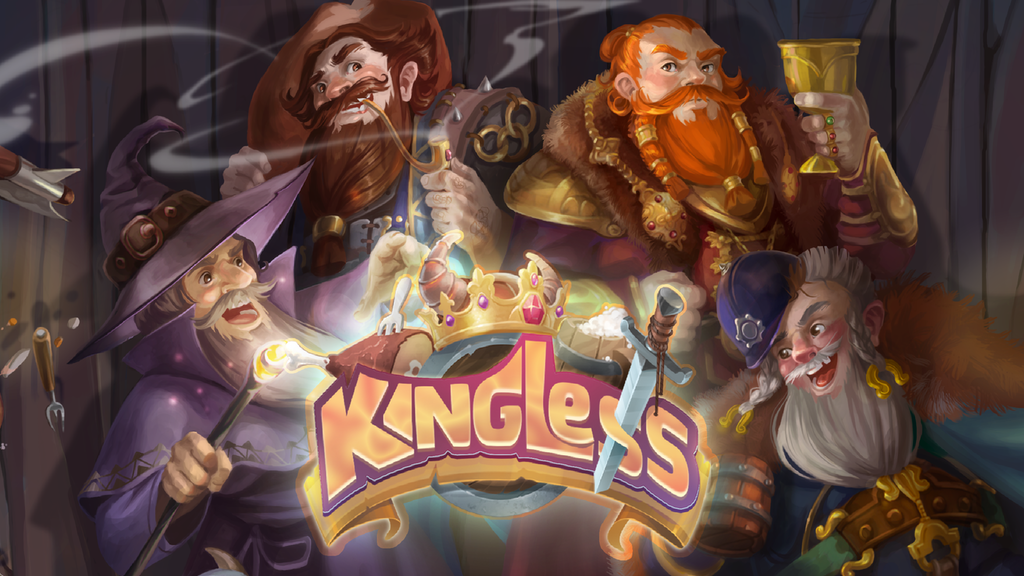 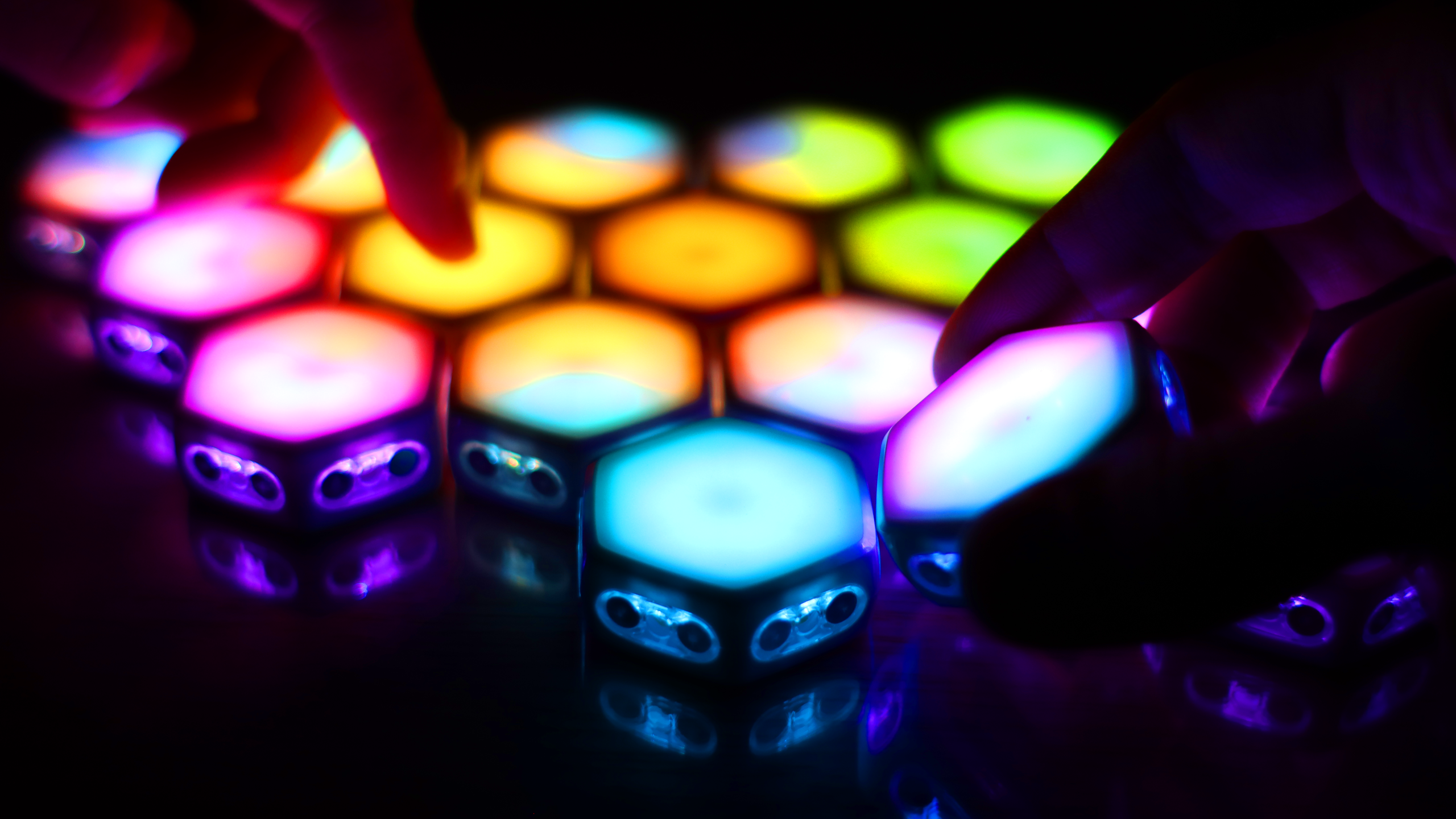 JUST LAUNCHED! Blinks is the world’s first smart tabletop game system. 1,135 backers brought it to life on Kickstarter in 2018. They’ve now shipped over 15,000 Blinks games, sold out at every major convention, and now they’re back with our first expansion!