Players battle their way through scenario-driven campaigns focused on retelling the stories of the IDW comics or one of the many one-shot, quick play missions.

Depending on the game mode chosen, missions generally take between 30-120 minutes. Each standalone box contains five unique heroes and a variety of villains associated with each story, with more than forty miniatures total.

Your favorite heroes in a half-shell are back NOW on Kickstarter HERE! 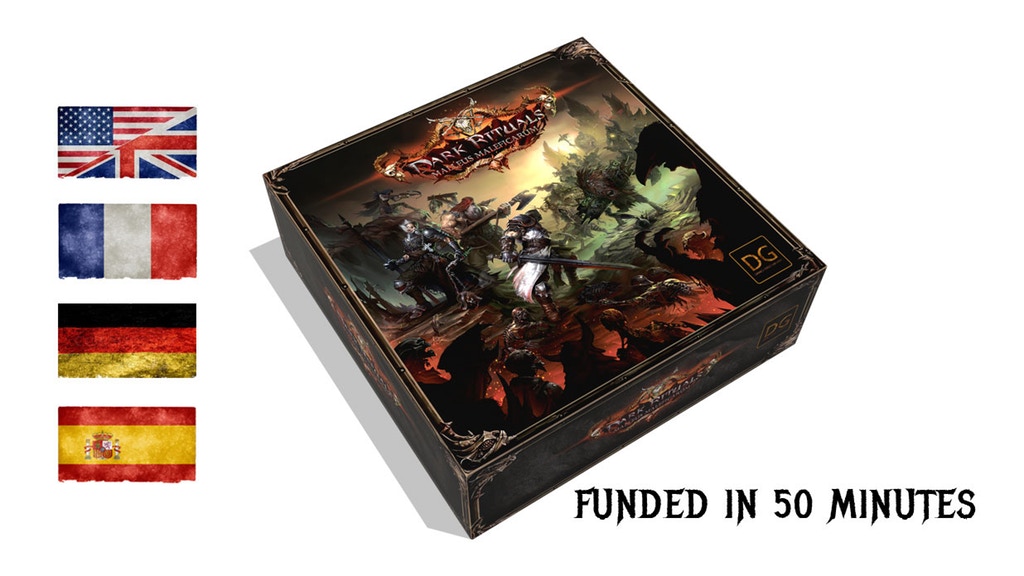 Dark Rituals: Malleus Maleficarum is the next exciting miniatures based game from DG Games Entertainment. Dark Rituals is an asymmetric “One vs Many” game for 2 to 5 players, with a solo mode. A small band of Heroes defends villagers from a coven of Witches. 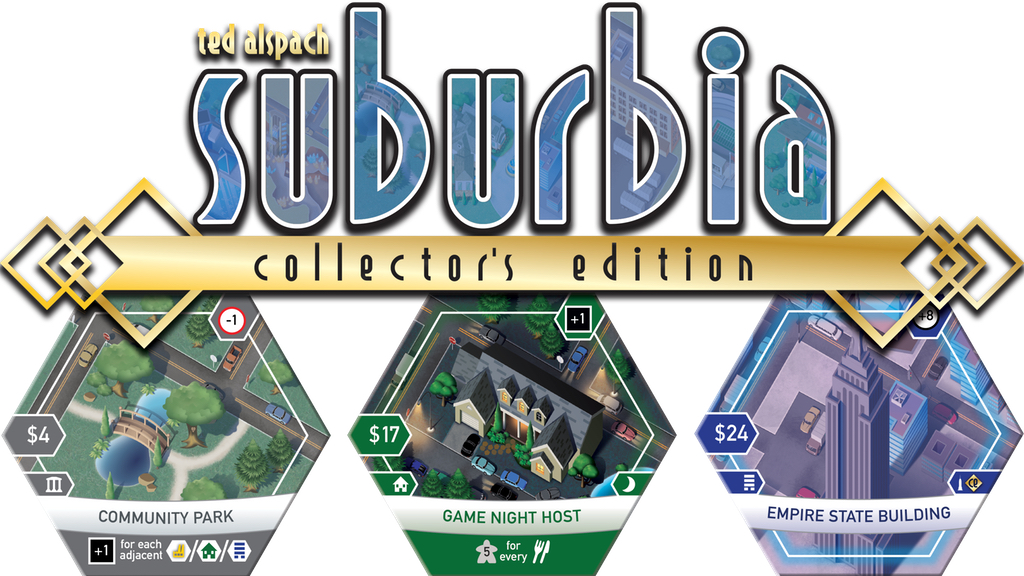 Suburbia is a tile-laying, city-building game from Ted Alspach, originally published in 2012. Suburbia has won numerous awards, is highly rated on Boardgamegeek.com, and is widely considered the best city-building boardgame of all time. Pledge NOW for your copy HERE! 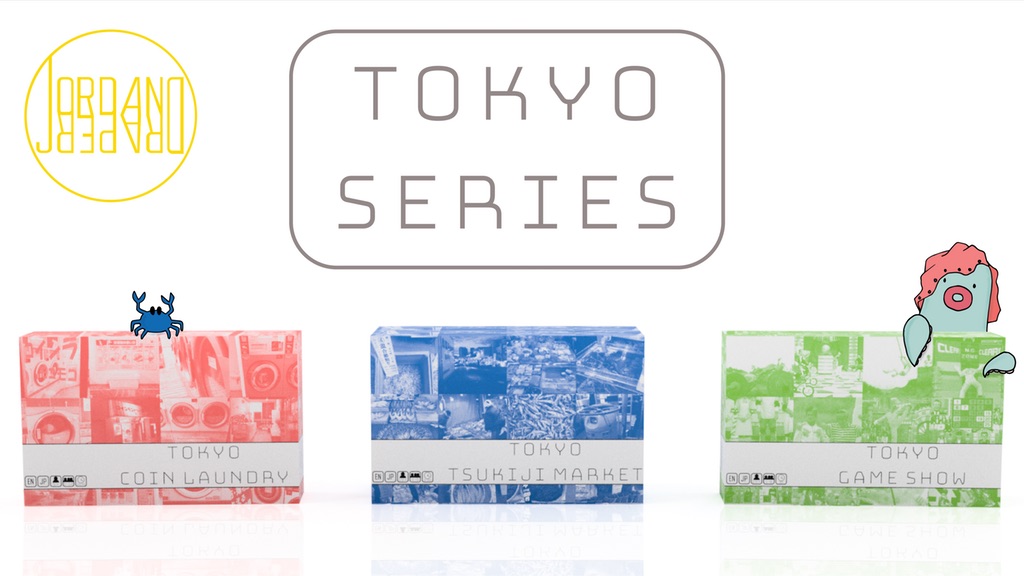 What is the TOKYO SERIES?? 12 unique games from Jordan Draper about life in Tokyo that can be played stand alone or mixed together! Here are the latest 3 additions to the series: TOKYO COIN LAUNDRY, TOKYO TSUKIJI MARKET, and TOKYO GAME SHOW! 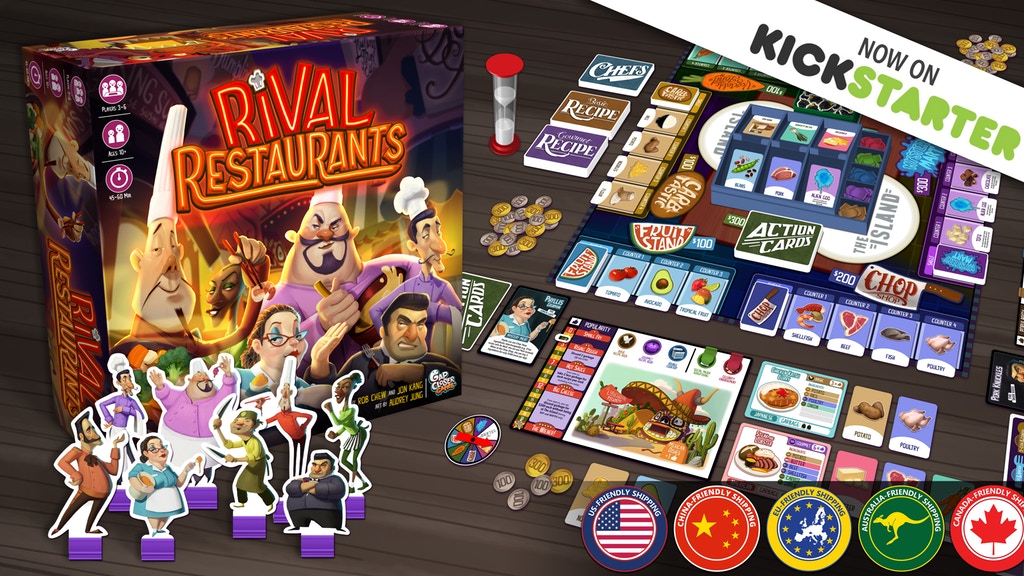 Rival Restaurants is the competitive restaurant owning game in which food meets fun! Will you upgrade your restaurant for maximum options? Make trades with other chefs and focus on completing recipes? Or unleash game-changing action cards when they’re least expected? The choices are yours… 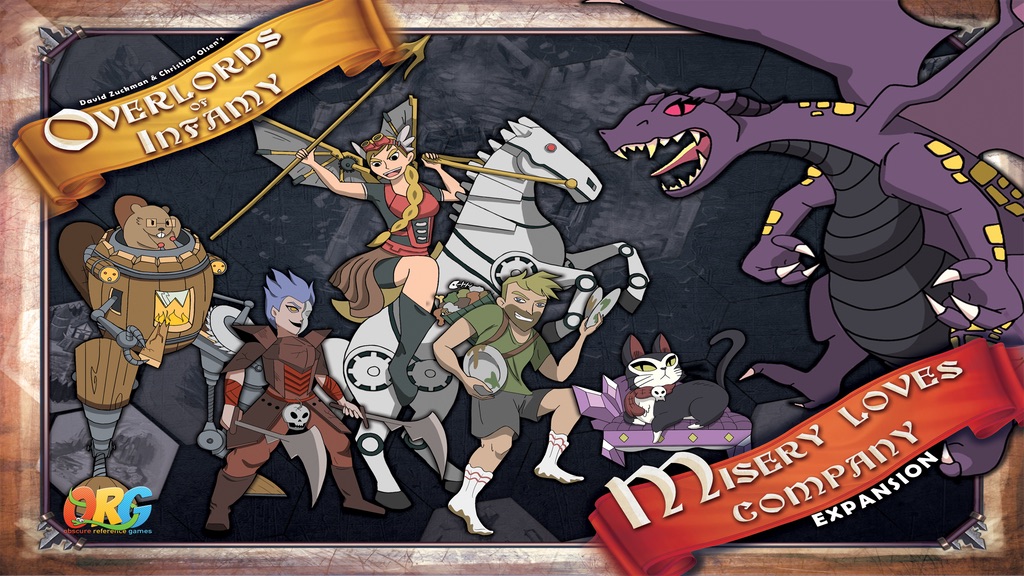 Overlords of Infamy: Misery Loves Company is a filled-to-bursting expansion pack to the base game, Overlords of Infamy, adding in five new playable Overlords, a host of new Nefarious Plots, World Events, and Hero’s Quests to keep your games fresh and unpredictable. 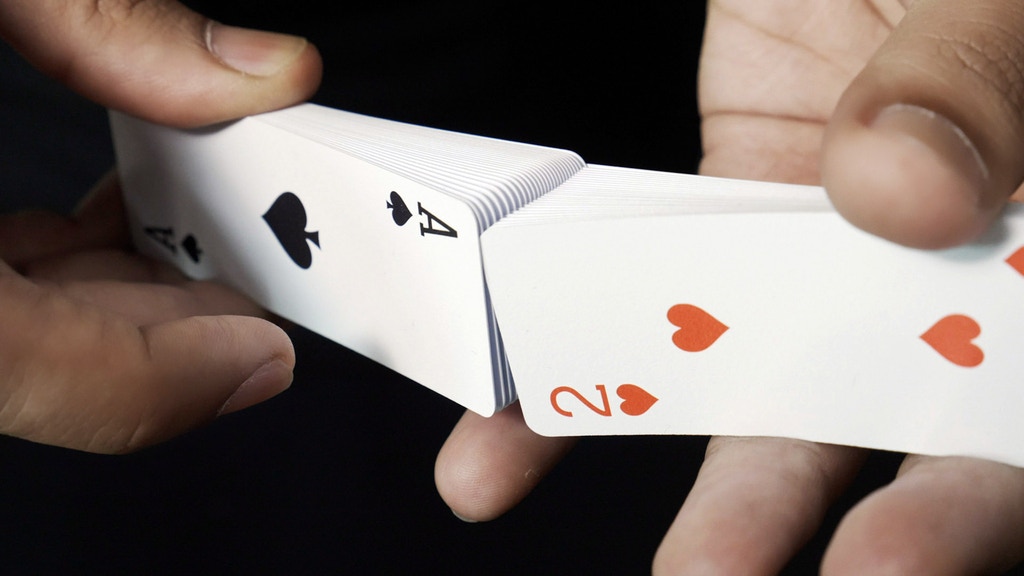 These new card decks are designed to be even more resilient to wear and tear. The boxes are upgraded to .4mm waterproof synthetic paper, which makes them more durable. The ink on the box is now even more resistant to scratching. This team will also be planting mangrove trees to offset any CO2 emitted from production and shipping of the cards. 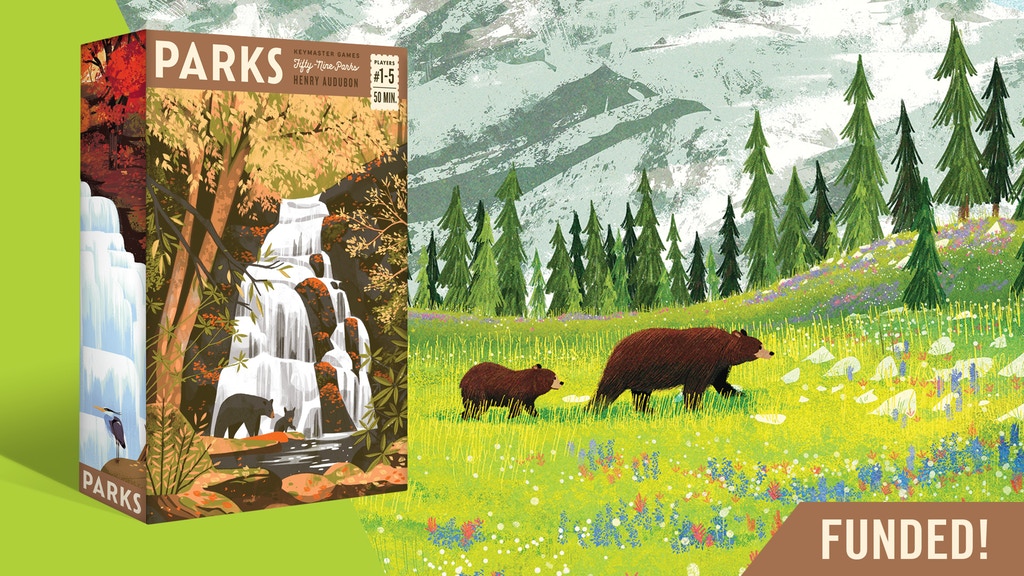 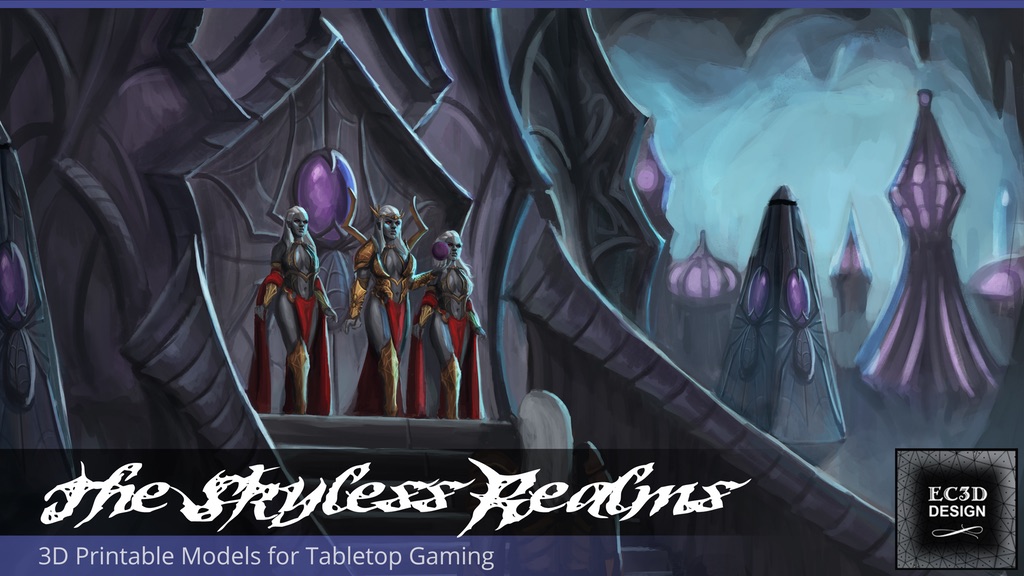 Welcome to “The Skyless Realms” – a dark, dangerous place below ground – full of all the most evil races of the world – where everything is trying to kill you, and both grand adventure and extreme peril await! Enrich your tabletop RPG or wargaming experience with 3D print-ready minis, monsters, terrain, and buildings from this deadly, subterranean landscape.