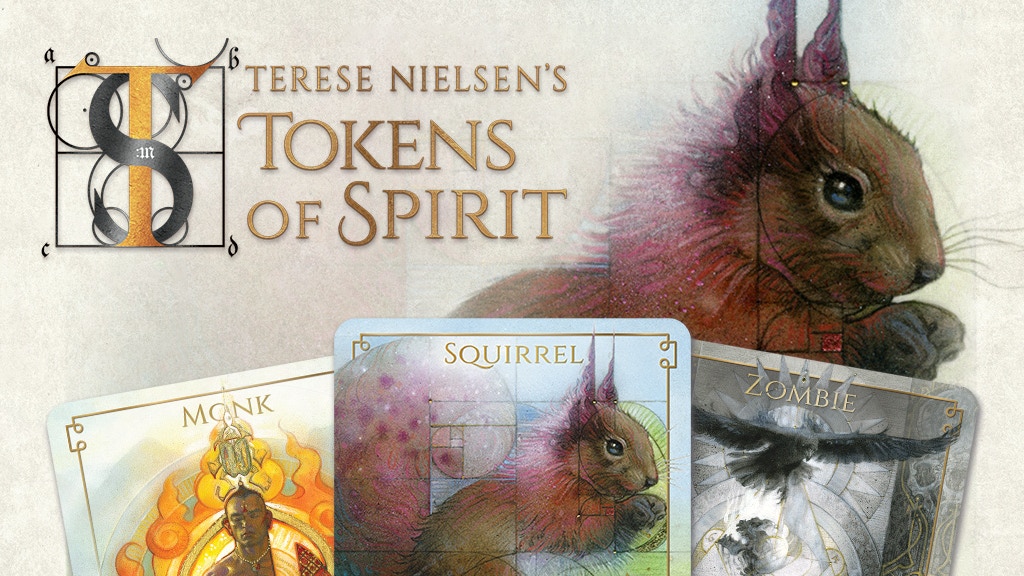 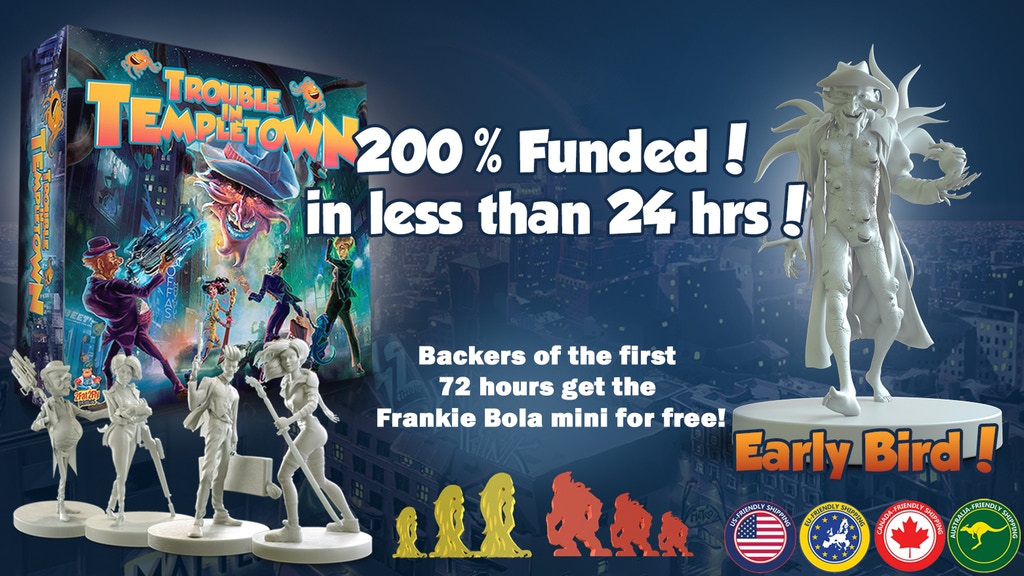 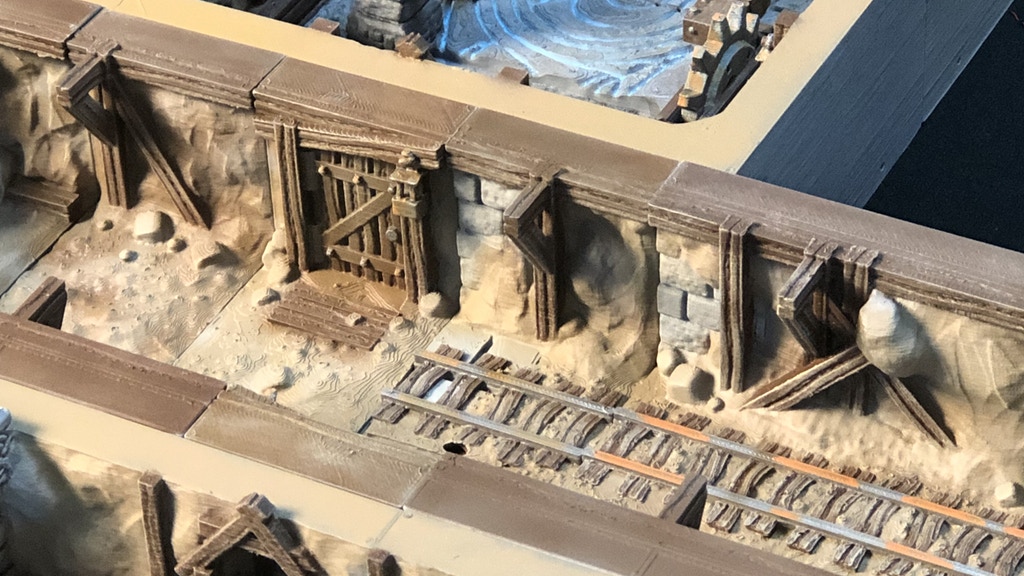 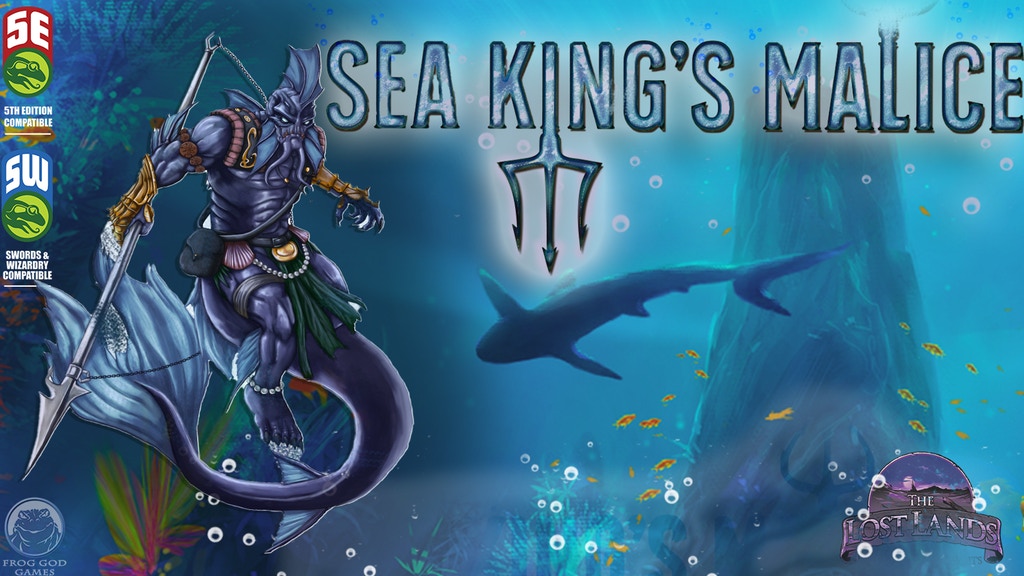 Sea King’s Malice is a full color and lavishly illustrated 5e adventure for the world’s most popular role-playing game that takes characters on a sweeping adventure across the ocean, to previously uncharted lands, and finally down under the waves to the very depths of the sea. It is also available for the 0E Swords & Wizardry system for those preferring old-school rulesets. 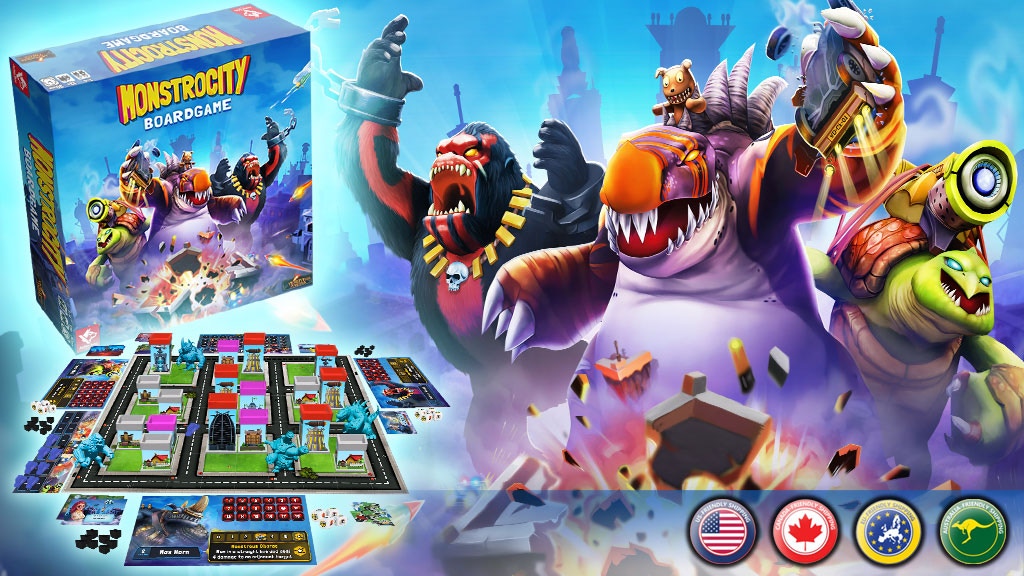 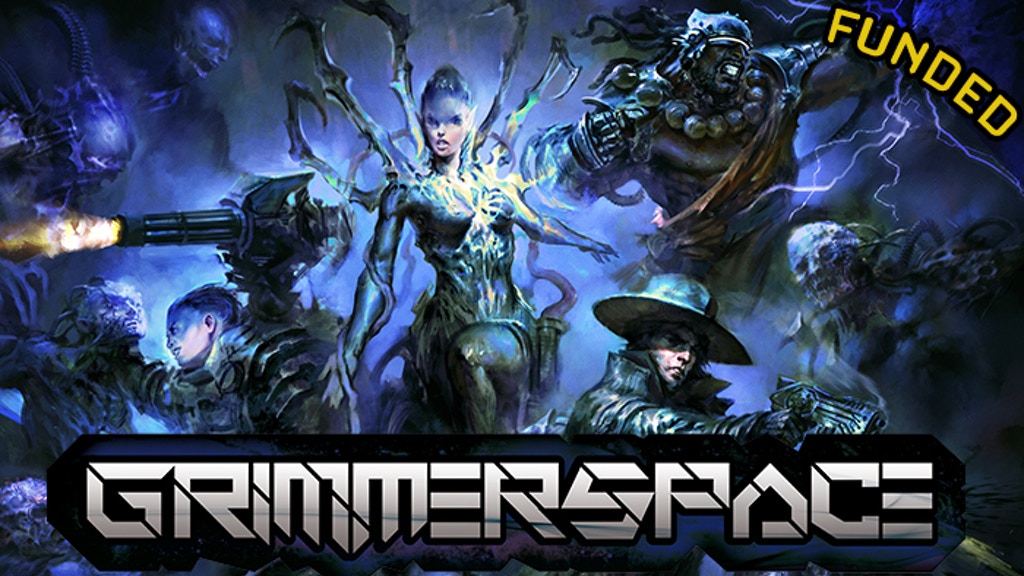 No more flipping back and forth through adventures, keep all the personalities of Grimmerspace close at hand with these tarot-sized denizen cards. Each deck contains unique cards with a full-color picture on the front to show your table and the stat block on the back for easy reference. 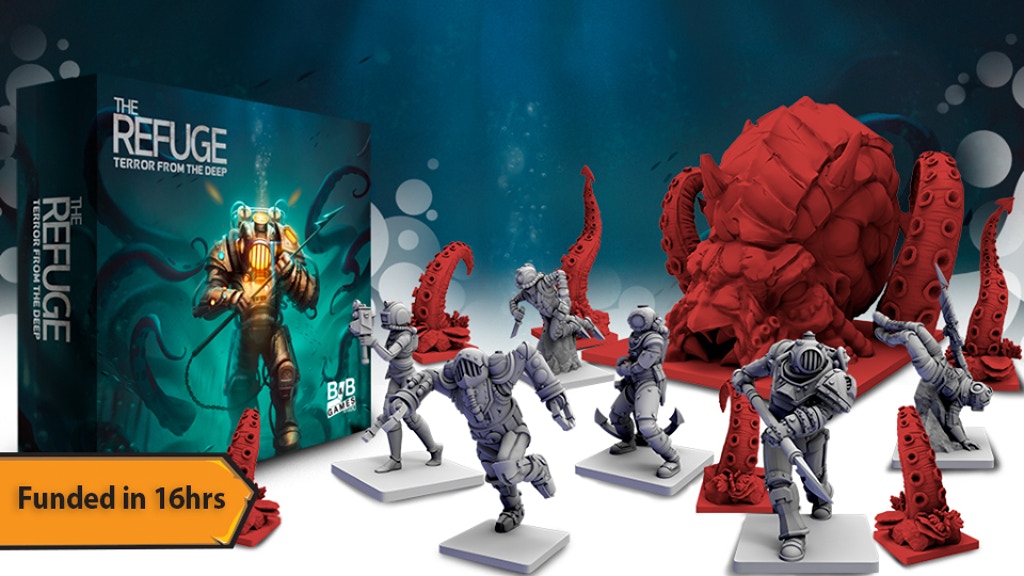 The Refuge: Terror from the Deep

2-6 player competitive dive: Compete with rival divers in a heart-pounding, frantic race to the escape pods as you dodge tentacles and avoid being devoured by the Kraken. 1-4 player solo and cooperative dive: Work as a team to solve challenging objectives that change with every game before the Kraken overwhelms you. 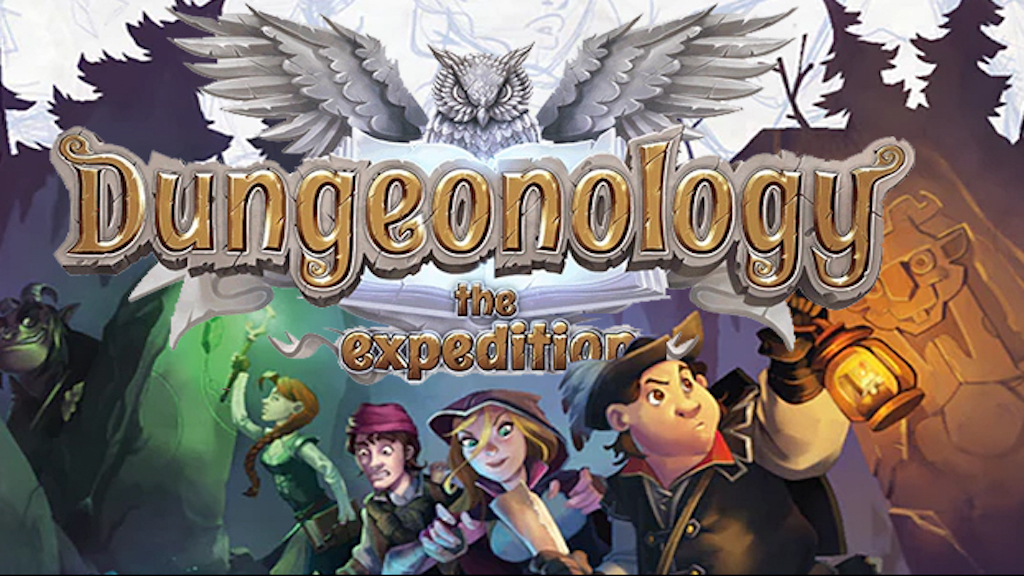 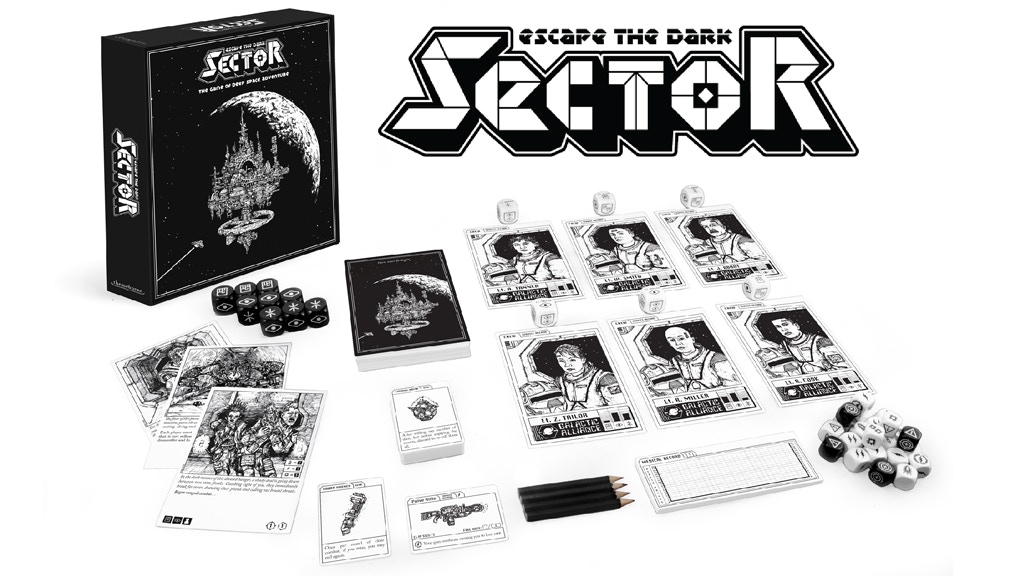 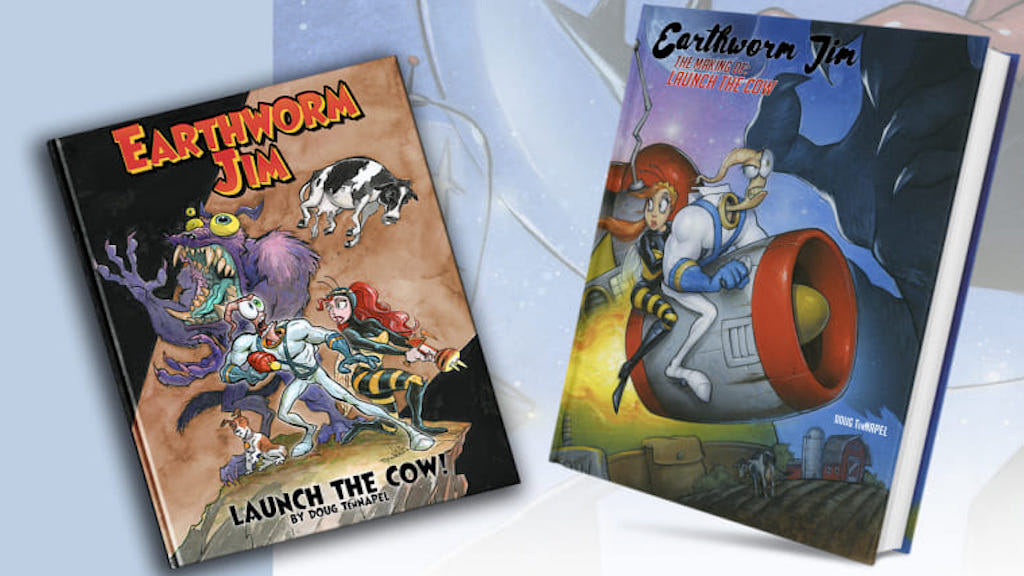 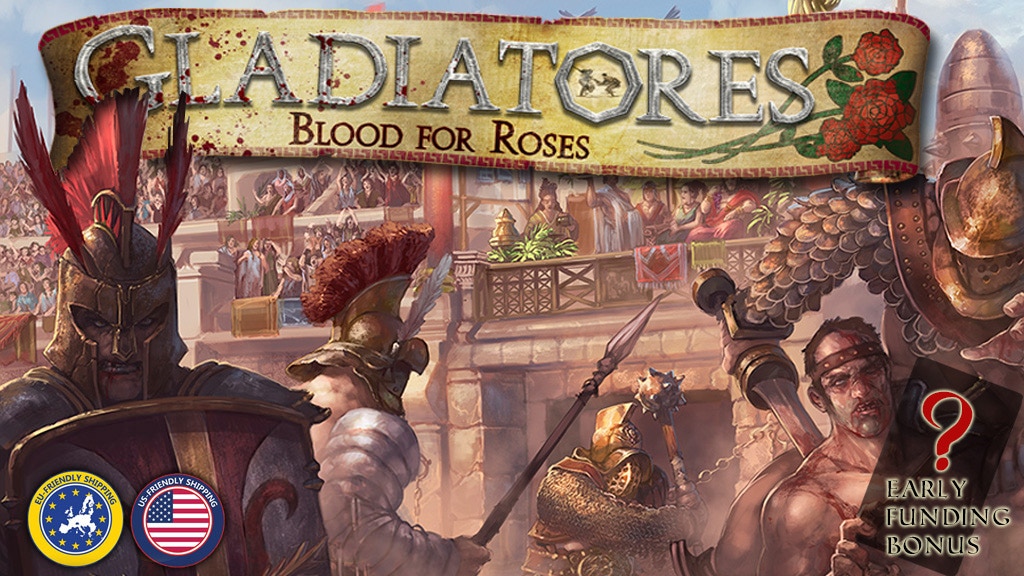 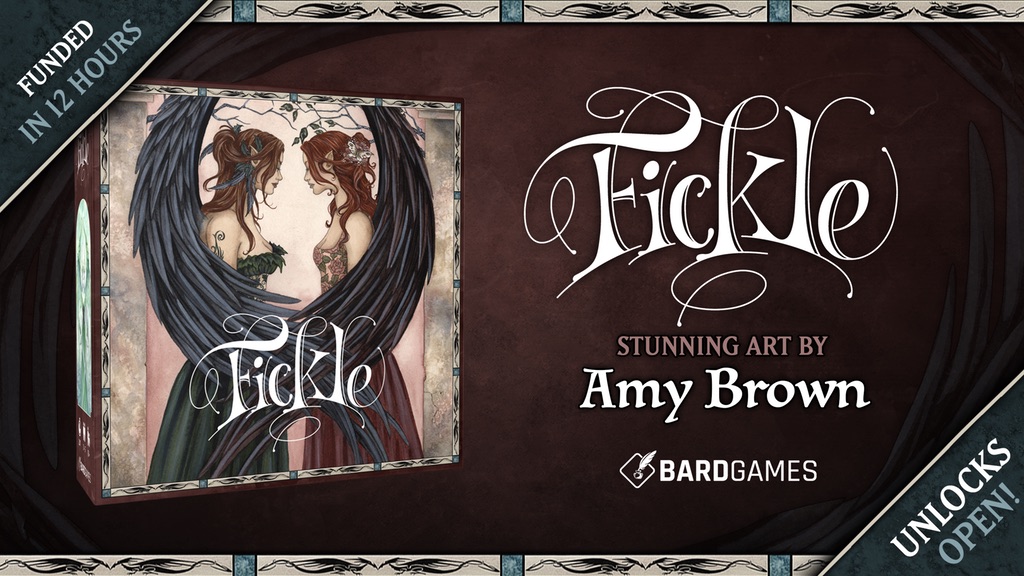 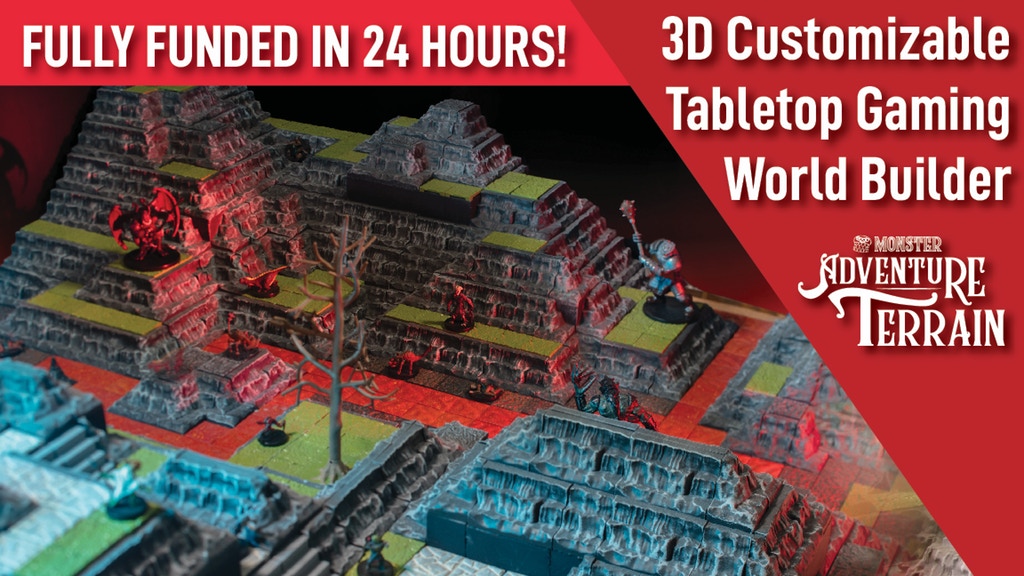 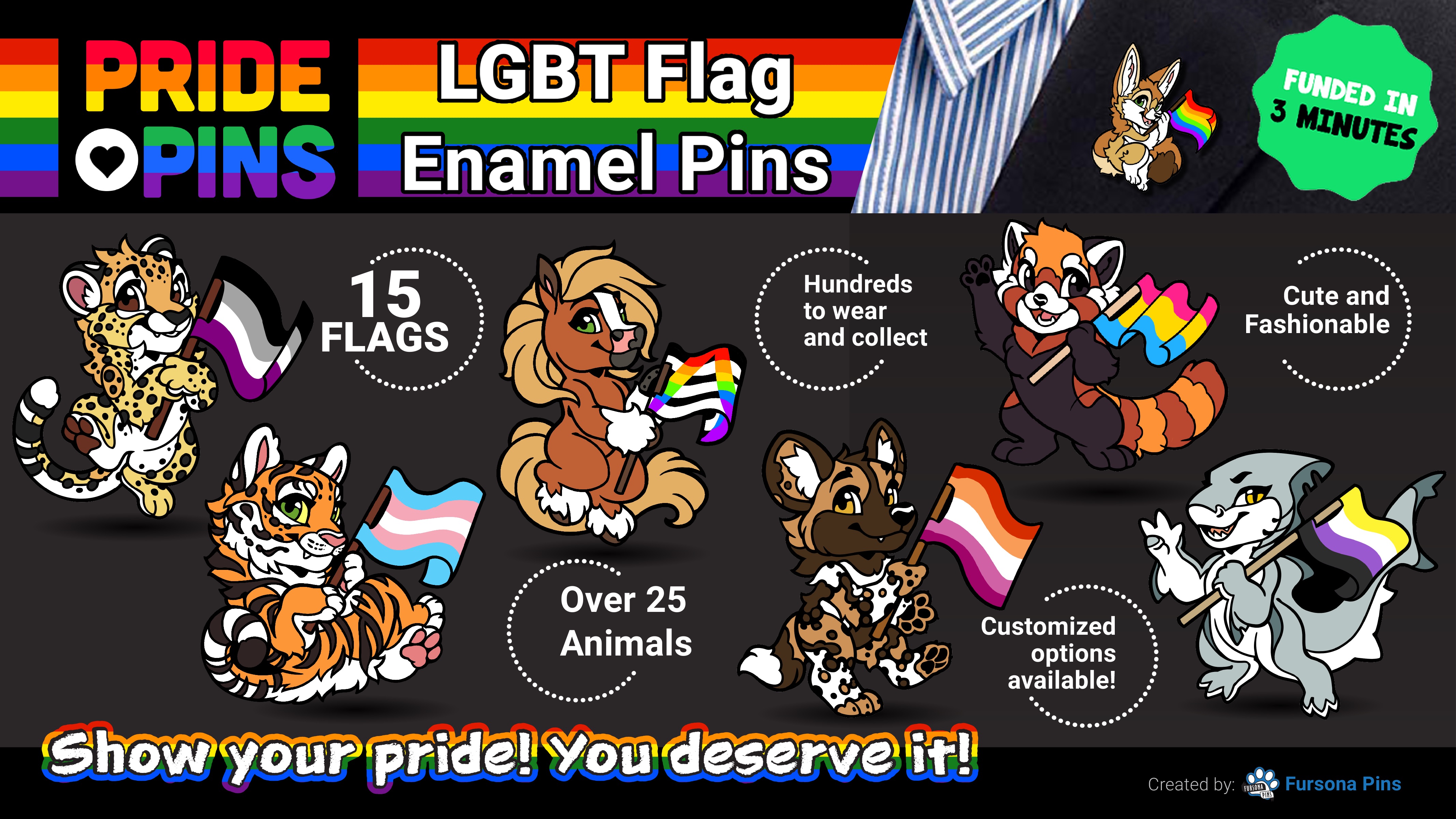 It’s Pride Month. You deserve to be proud.
Sometimes it’s hard to show your pride. Sometimes people call you fake, or say you don’t belong, but you can’t be afraid. You are valid and you will not be erased. PRIDE PINS is a collection of enamel pins displaying animals holding pride flags. Wear these on your hats, lapels, bags… You name it! Show your pride. 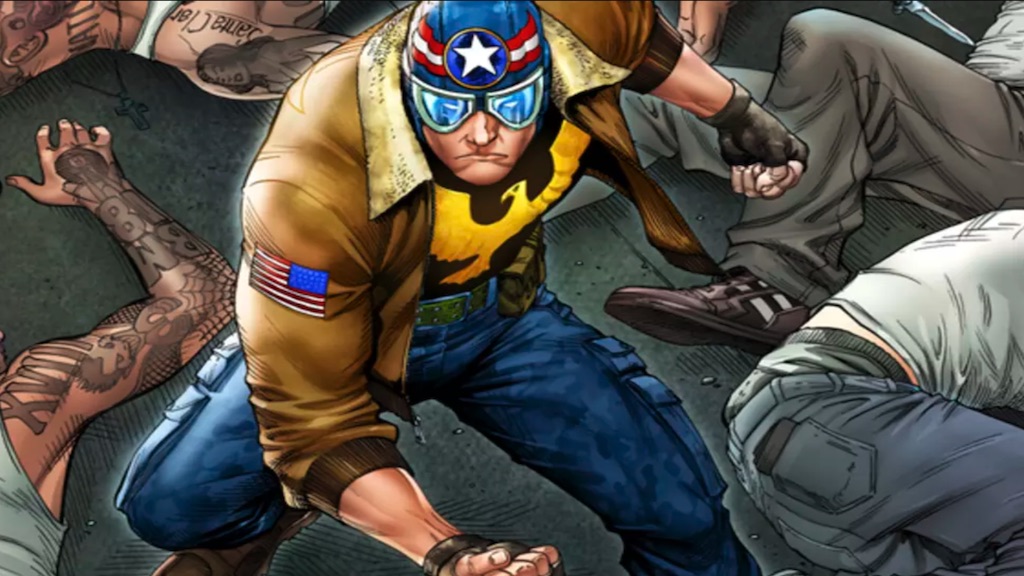 LONESTAR: SOUL OF THE SOLDIER

Vol. 2: Soul of the Soldier raises the stakes, and will push Lonestar farther and harder than he’s had to deal with in a very long time. Join Robert and Angel and the Unknown Soldiers for the next adventure against the evil Svarog who has raised a new horde to do his bidding and could quite possibly bring the world to it’s knees! 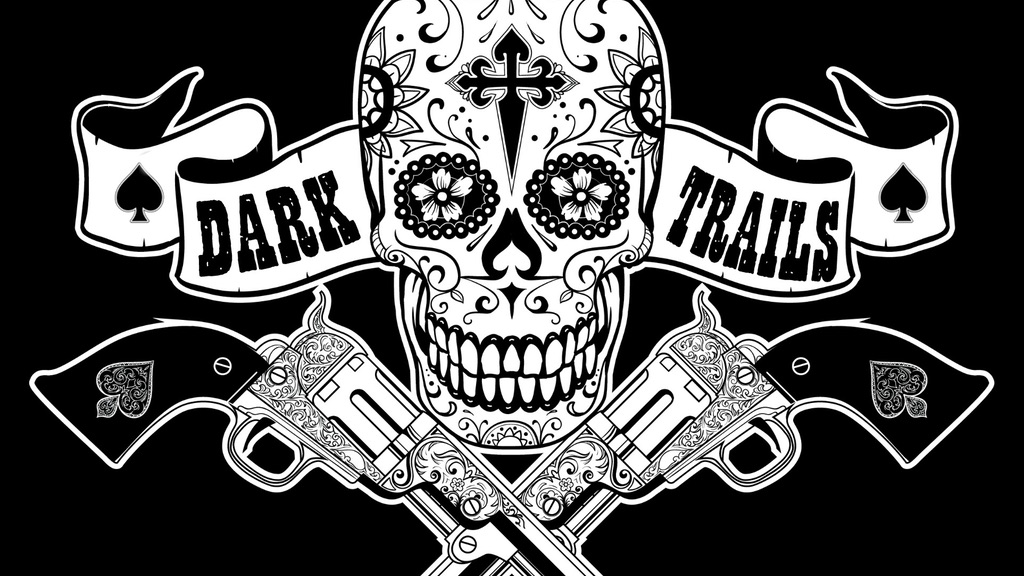 The Dark Trails RPG is a game which pays homage to the popular weird West genre. It can be used as a standalone game or as the perfect complement to a growing line of products that all utilize the rules found in the Dungeon Crawl Classics (DCC) RPG. As a player, you’ll find a wealth of material that allows you to assume the role of one of 11 unique classes. 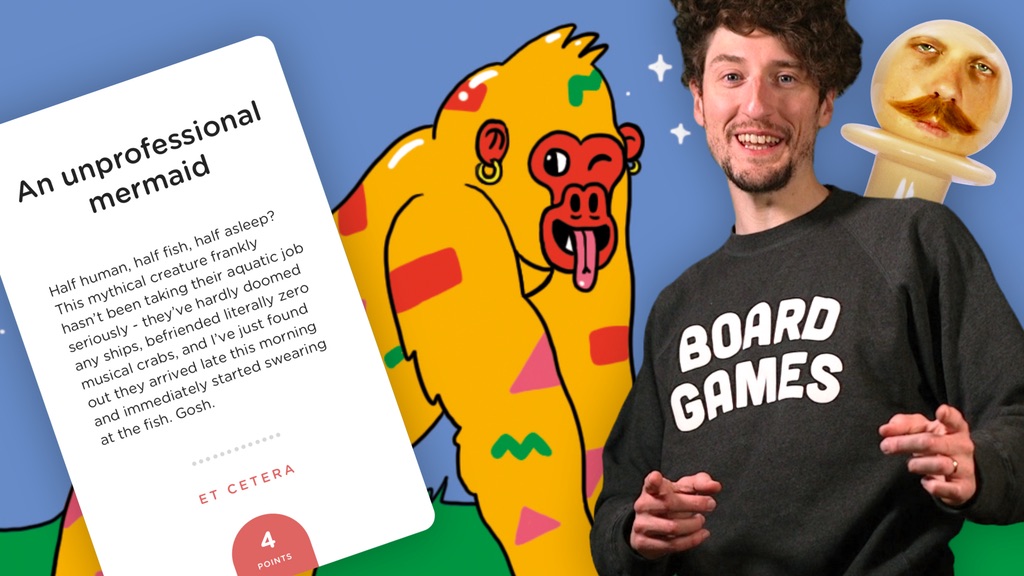