Machina Arcana ~ From Beyond | FINAL HOURS!

Co-op steampunk horror game for 1-4 players. Players take on the role of explorers thrown into dreadful halls, scratching for survival and progressing through the chapters from one of many horror stories. Even if you manage to stay alive, you will face a special mini game at the finale of each scenario.

Pick up your pledge before time runs out! Secure your copy HERE now! 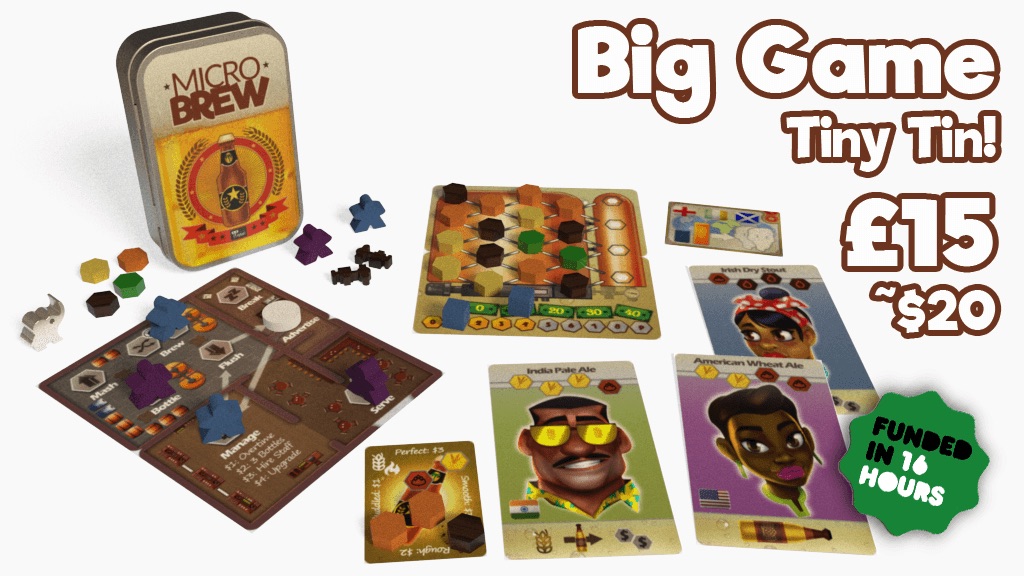 The Brewmaster of the Tiny Tin Brewery has challenged YOU – leaders of their two newest brewing crews to a brew off! Who will create the tastiest beers and win the most loyal customers? Only one way to find out – Ready! Set! Brew! Pick up your copy for just $20! 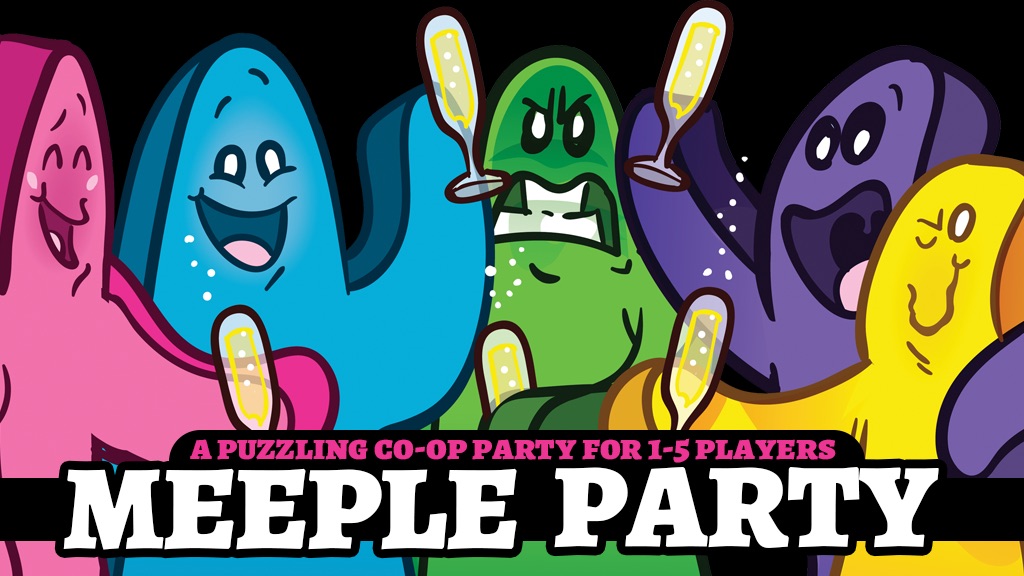 JUST LAUNCHED!  Built with strategy and tactical movement and enough fun and surprises to keep it from getting too serious. Game play is designed to allow for each player to make an impact with open discussion and decision-making amongst your fellow players. Made for parties of 1-5 Meeplers! 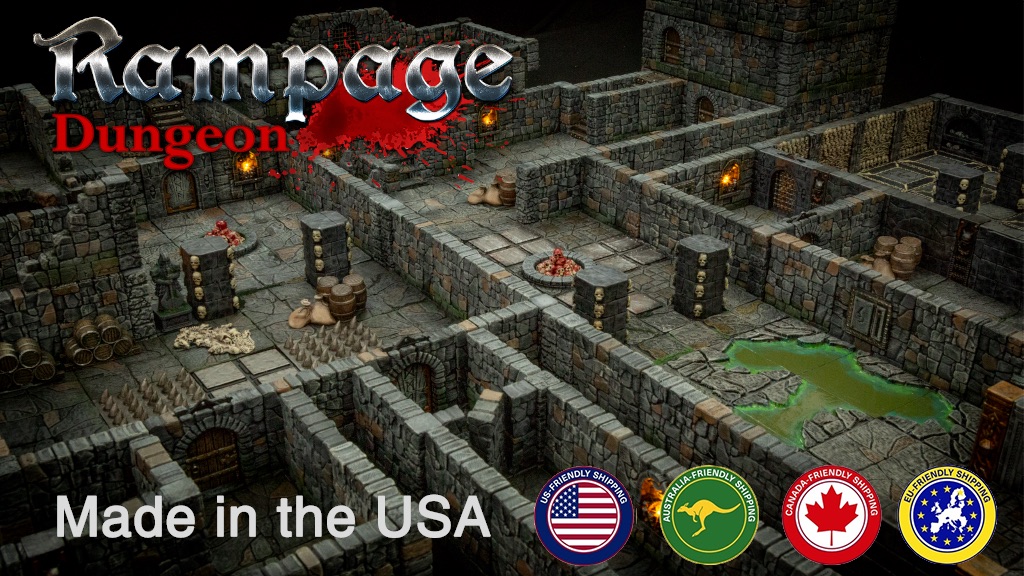 Your players will never know what’s around the next corner, because with Rampage Dungeon the DM builds complete hallways and rooms then places them on the table as the characters explore. Swap walls and floors to create endless combinations and stack multiple levels, with a true 1-inch grid, giving you a real RPG game play experience. 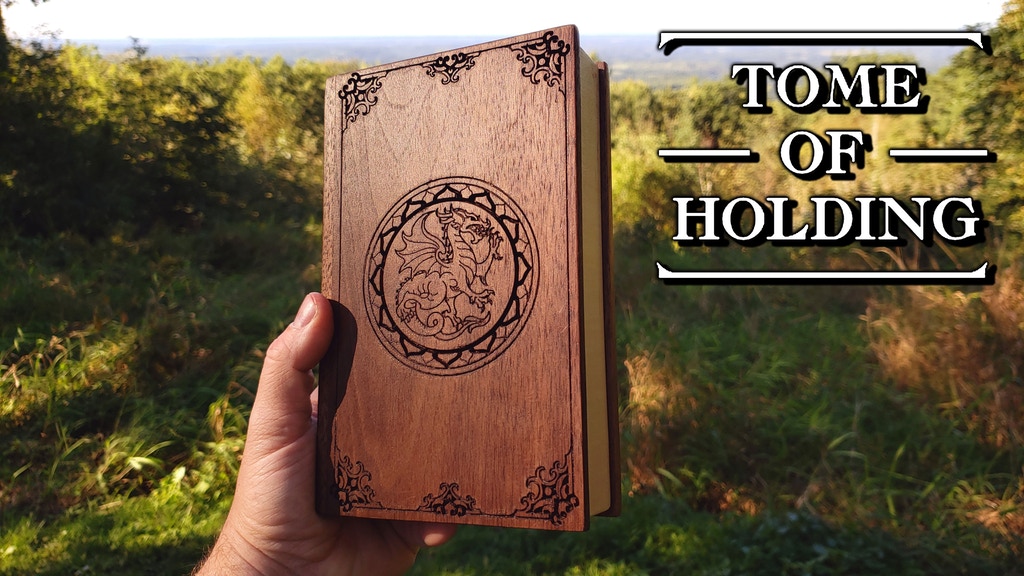 Designed to be an ordinary book, as you can plainly see. But behold – wonders abound inside! Room enough to hold all of your weaponry, gold pieces, and anything else you may desire! If the cover is not to your liking, my hedge wizard can fix that up for you (customizable to your tastes). 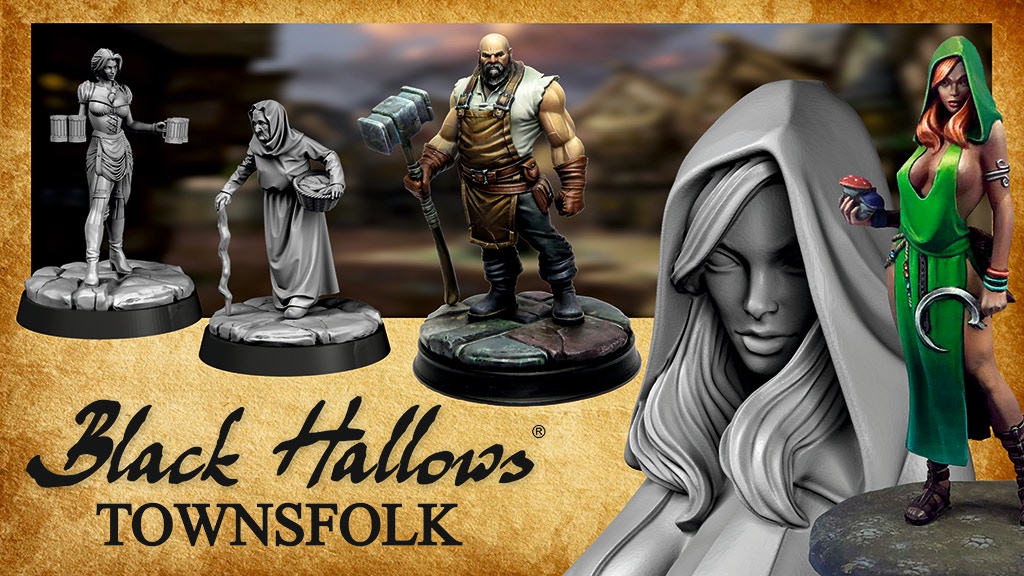 The Townsfolk is a range of 14 non-player character miniatures, crafted from the highest grade, lead free Pewter. They are available in either 28mm or 32mm and will come with their own base toppers and plastic bases. They are ideal for use in role playing games like D&D, Pathfinder, etc. Use them in your war games or collect and paint them for display. 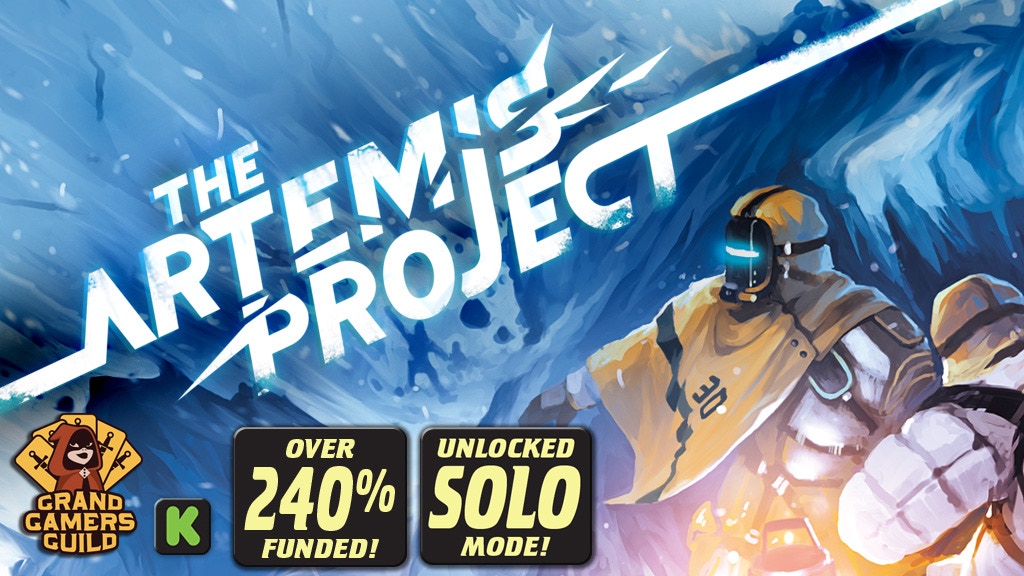 You are the head of a team of Stabilizers attempting to build the most successful colony before the game ends. The Artemis Project will challenge you to scratch out success in this hostile environment in the face of fierce competition with a gripping blend of gameplay elements: dice placement, resource management, and engine building. 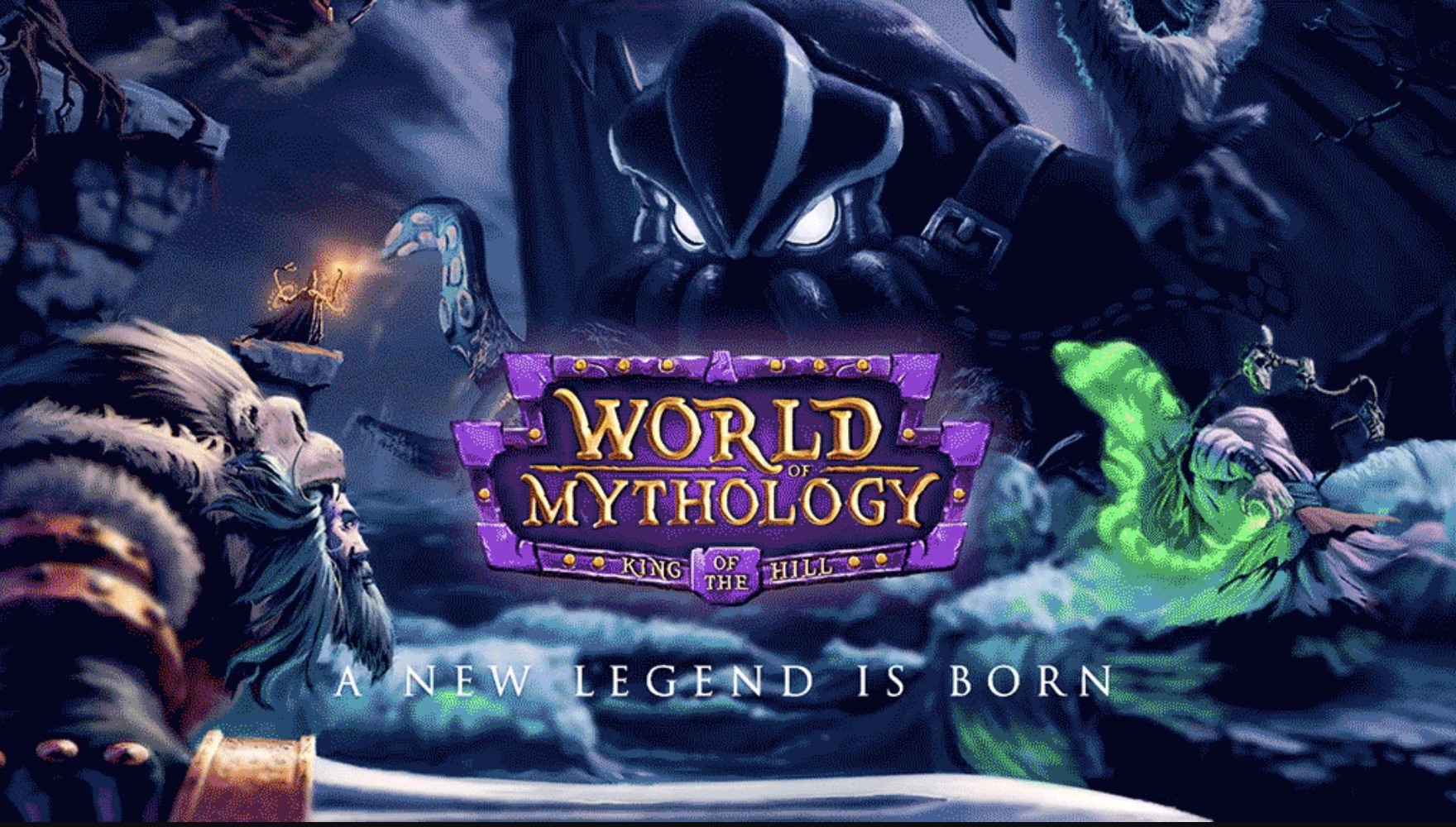 World of Mythology: King of the Hill

World of Mythology: King of the Hill is a new strategic, role-playing board game, both competitive and cooperative, you can play either solo or in a group of 2 to 5 players. The incredible universe of the game includes mythic heroes, deities, creatures, and artifacts from over 11 mythologies. 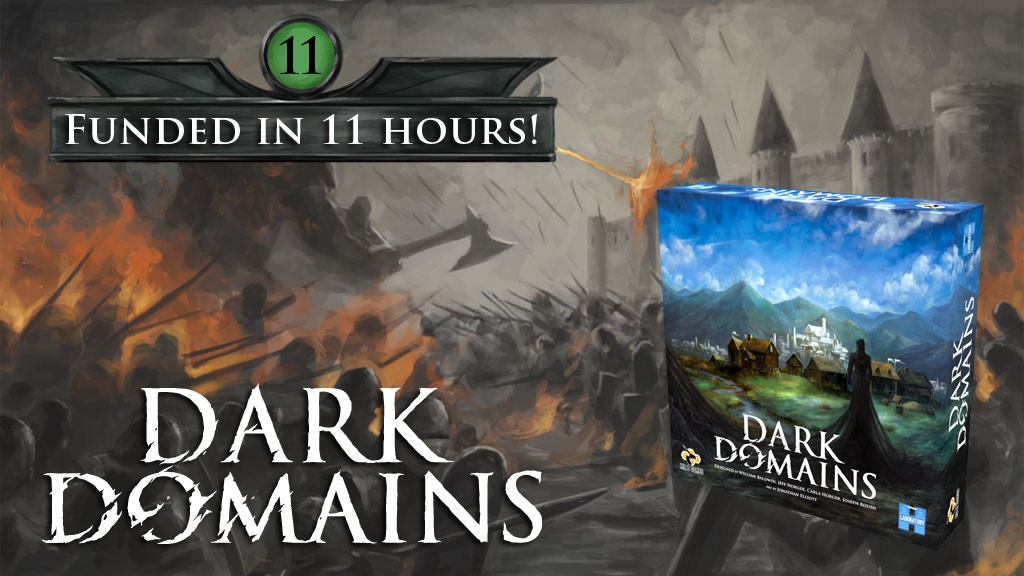 Dark Domains is a competitive worker placement game for 2-5 players that is the perfect melding of classic euro-mechanics and strong dark fantasy theme. Each player takes on the role of a secretly evil city leader who is expanding the frontier of Harrows into the hinterland, but ultimately will attempt to corrupt their domain and turn it against the city. 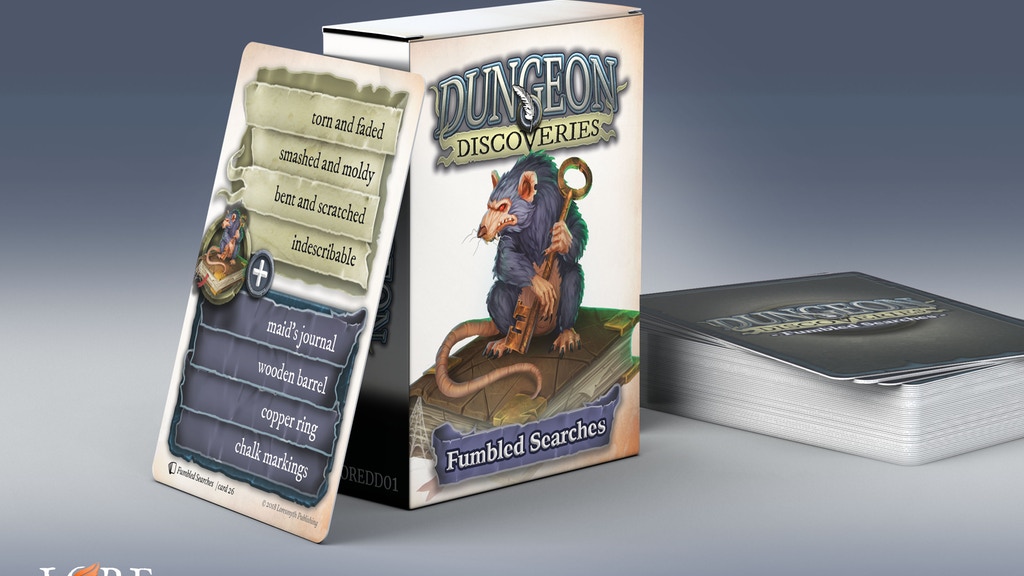 Dungeon Discoveries card decks help you conjure up inspirational world-building details with the flip of a card. Each themed, 50-card set generates thousands of system neutral results, ranging from cryptic, mundane, to funny. Draw a card and match up any entry from the top and bottom half. Draw multiple cards to create awesome combinations. 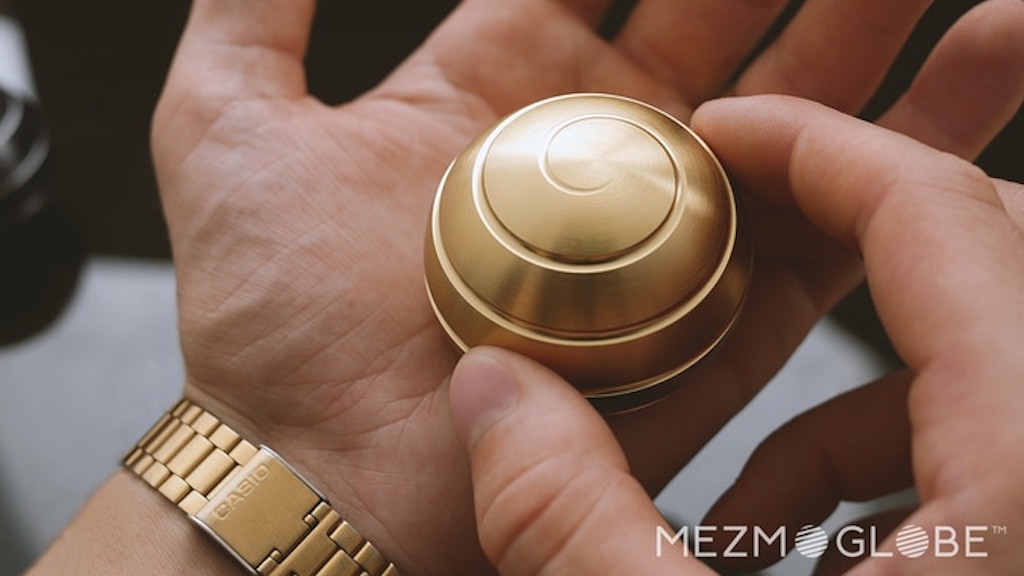 With more than 15,000 desk toys delivered to 9,000 backers all around the World, these creators are back with our 7th Kickstarter: A precision machined globe that creates a full body optical illusion when spun. Simply rotate it to reveal the mind-bending effect of a continuously flowing spherical helix!