It is the end of the 16th century. This is a turbulent time, with bandits lurking in the wilds of the countryside, and pirates roaming the high seas. Evil taints the hearts of men, and many give in to temptation. Many, but not all. Against this tide of corruption stands Solomon Kane.

TIME IS RUNNING OUT! Pick up this Kickstarter-exclusive miniatures games HERE NOW!

Tang Garden is a Zen-like game that will take you to the first golden age of China, where players will progressively build a garden by creating the landscape, placing the scenery and projecting their vision through vertical panoramas. Pick up your copy with Kickstarter-exclusive stretch goals today!

Over 300% funded in just a few hours of launch: Protection, Organization & Comfort built into the most comfortable & convenient game bag ever created! Protect all your expensive boardgames on the go… And YES! it even fits Gloomhaven. 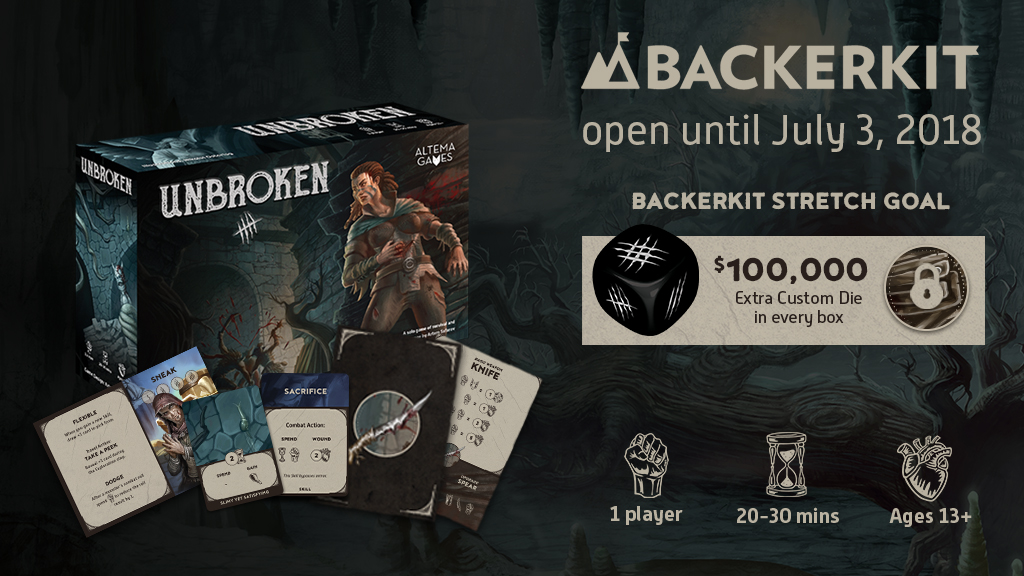 You are the only one left alive after your group was ambushed by monsters – now you must avenge your friends and reclaim your freedom. The pre-order stretch goal is an extra free dice in every game if we reach 100k in BK. Plus Cauldron is back EXCLUSIVELY on BackerKit- you can’t get the game anywhere else. 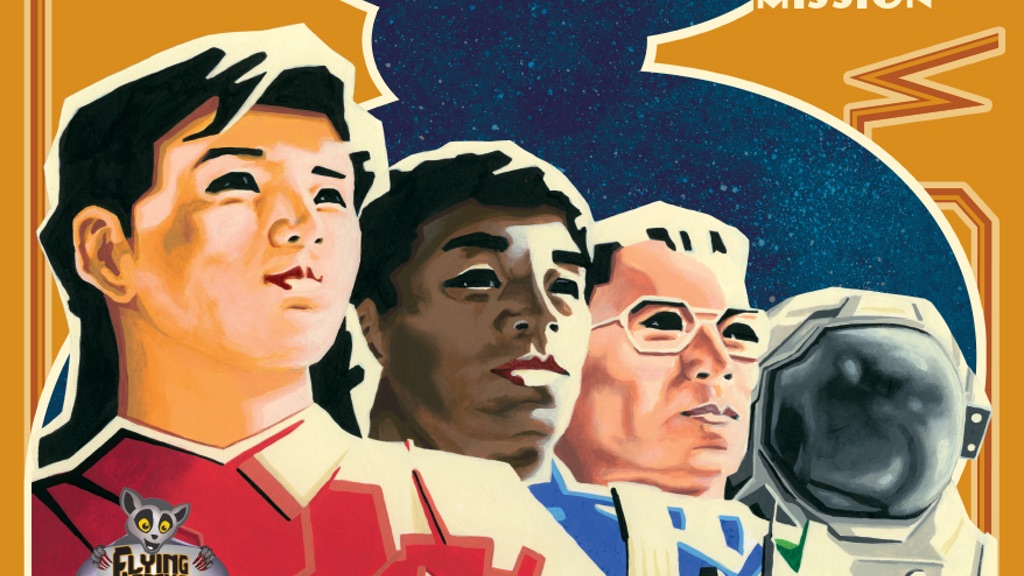 Your planet is becoming overpopulated. It’s only a matter of time before the world is plunged into the final agonizing throes of total extinction. Top tech corporations are racing to be the first to send manned expeditions into the galaxy to find new planets upon which to settle in a global project called the Solarius Mission. 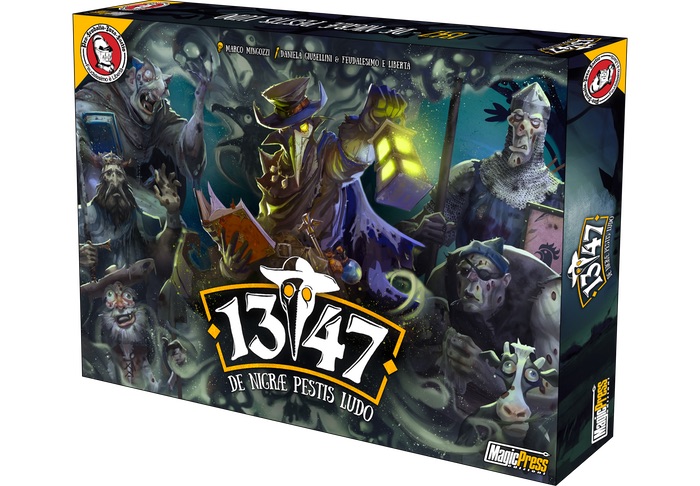 1347 is a management board game, based on betting / wagering and action programming mechanics. You will be a Plague Doctor who aims to become the most influential one in the village. Cure the infected villagers to gain their power; increase your wealth; hire Plague Apprentices in the docks in order to become the most powerful Doctor of the A.D.1347! 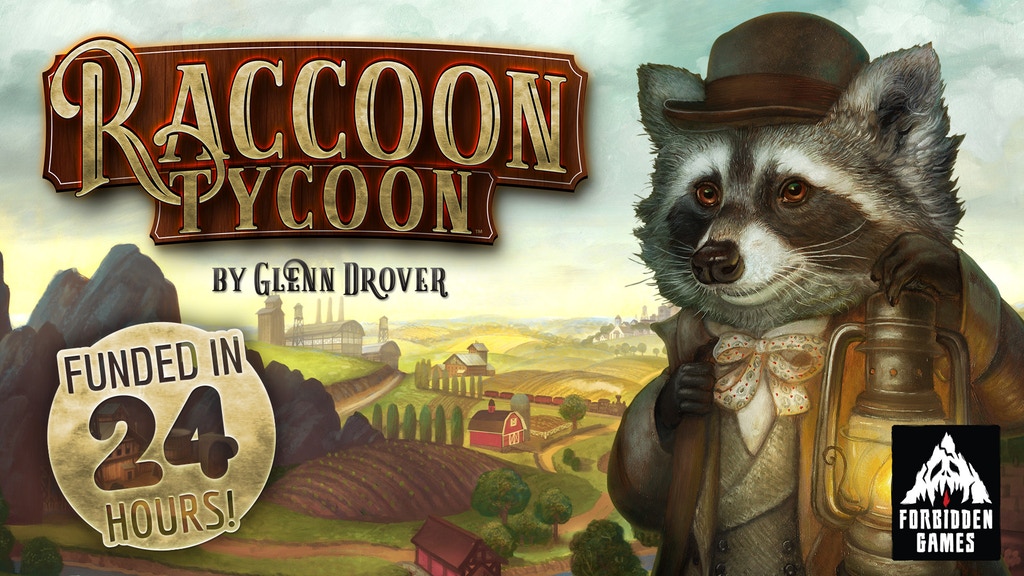 In Raccoon Tycoon, players try to produce the most valuable commodities in an ever changing marketplace. They then use those commodities to build towns, or sell them at the best price to secure great profits that can be used to win auctions for the all-important railroads. 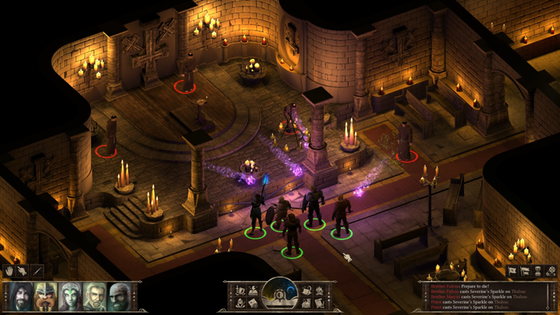