Aeon’s End is a cooperative game that explores the deckbuilding genre with a number of innovative mechanisms, including a variable turn order system that simulates the chaos of an attack, and deck management rules that require careful planning with every discarded card.

Players will struggle to defend Gravehold from The Nameless and their hordes using unique abilities, powerful spells, and, most importantly of all, their collective wits.

The clock’s ticking… don’t miss your chance to pledge for this all-new tabletop adventure HERE now on Kickstarter! 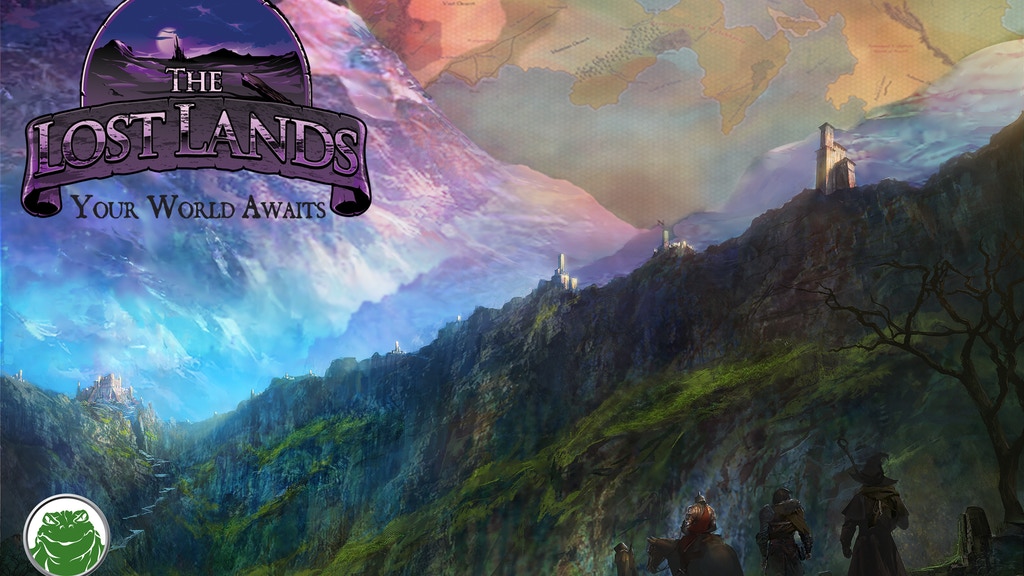 The World of the Lost Lands 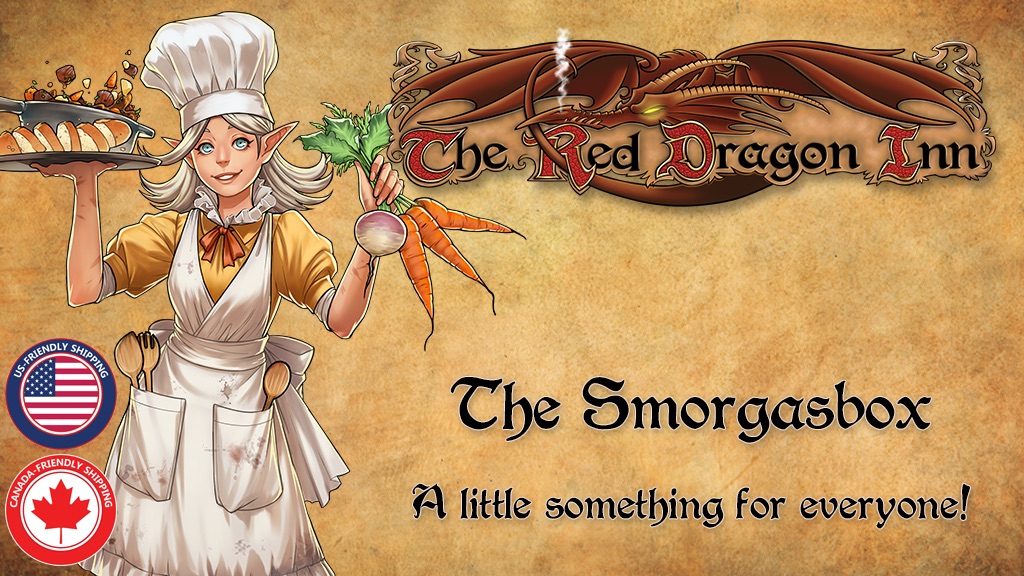 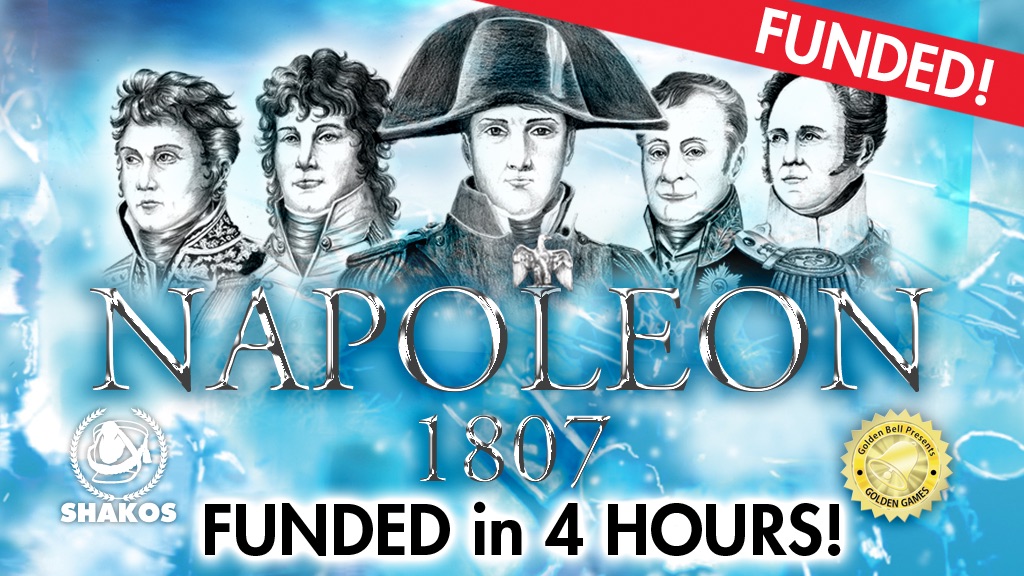 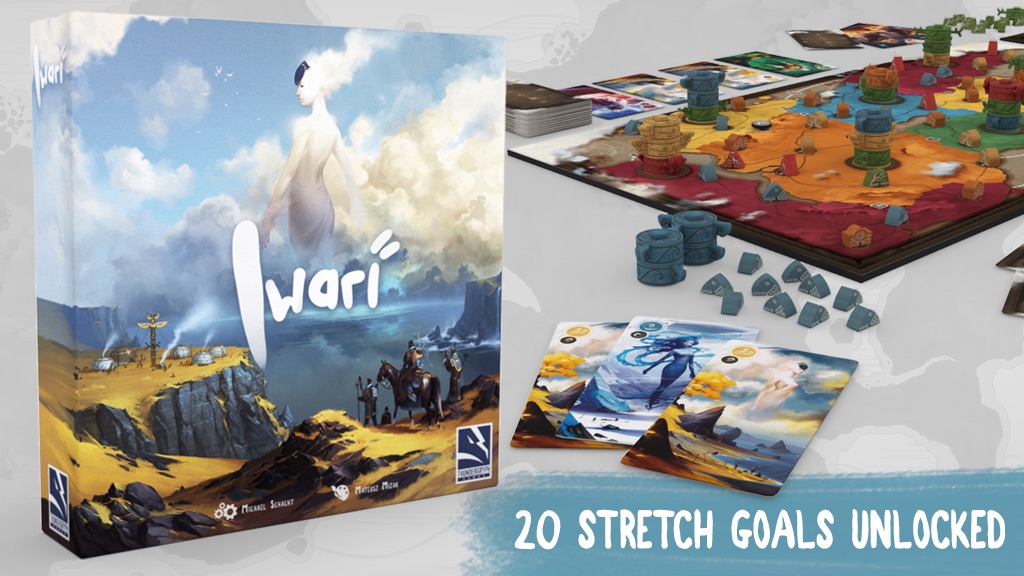 Iwari is an abstract-like euro game where players represent different tribes who endeavor to define their identity by traveling and expanding settlements into five different types of regions in a strategy game of majorities. Pledge for your copy with Kickstarter-exclusive content today! 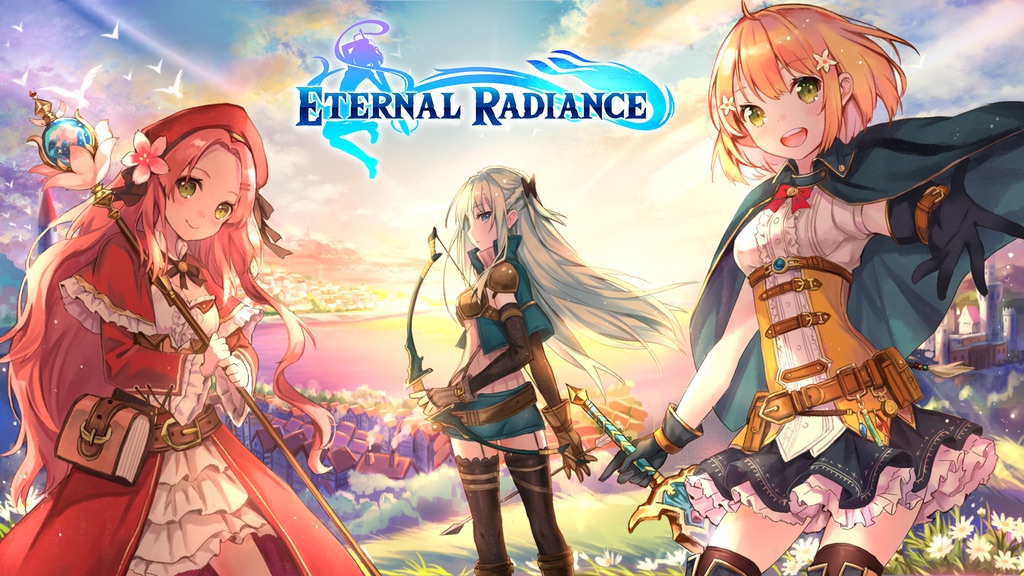 Visualnoveler is up again with their new Kickstarter, Eternal Radiance, for the Nintendo Switch, PC and PS4. The game will feature a 3D JRPG style gameplay, as well as, a good mix of classic 2D visual novel elements. Its character-driven plot focuses on the interactions between Celeste and her companions as they hunt down the thief. 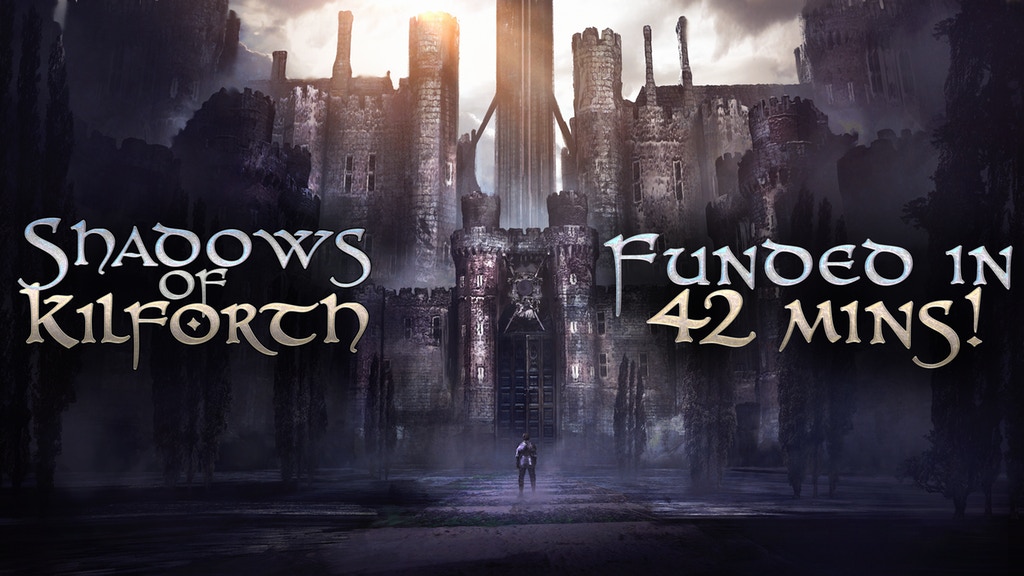 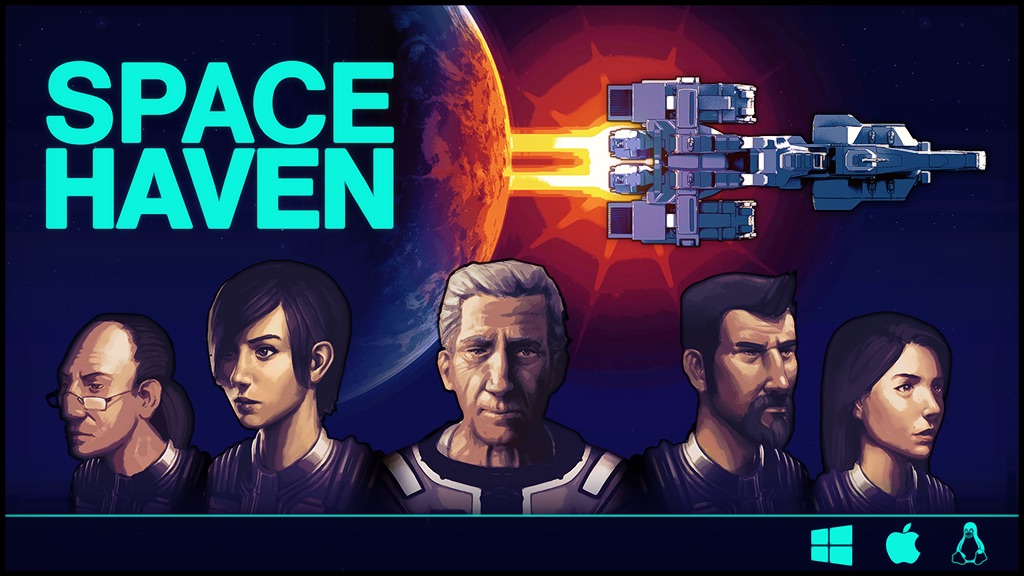 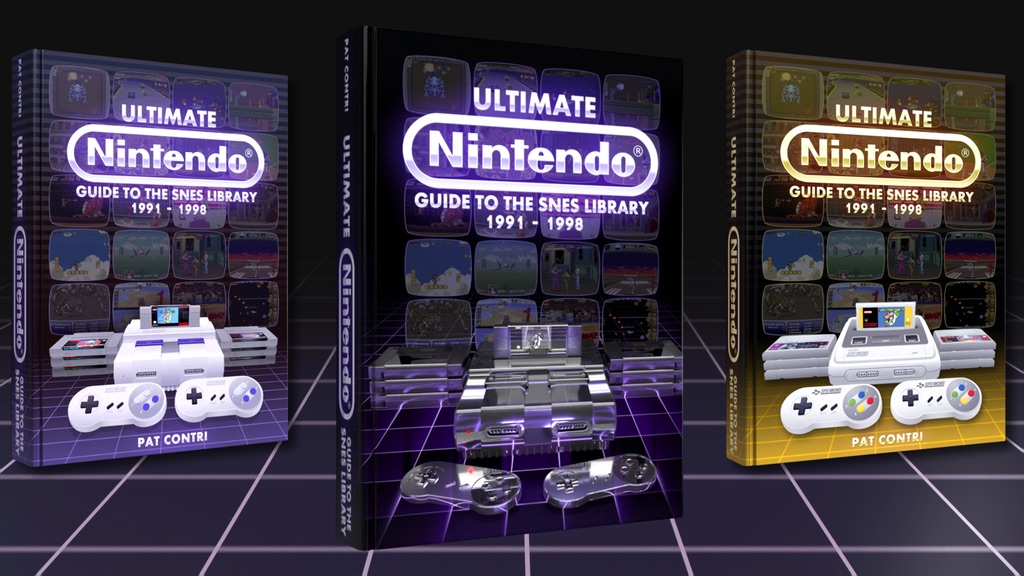 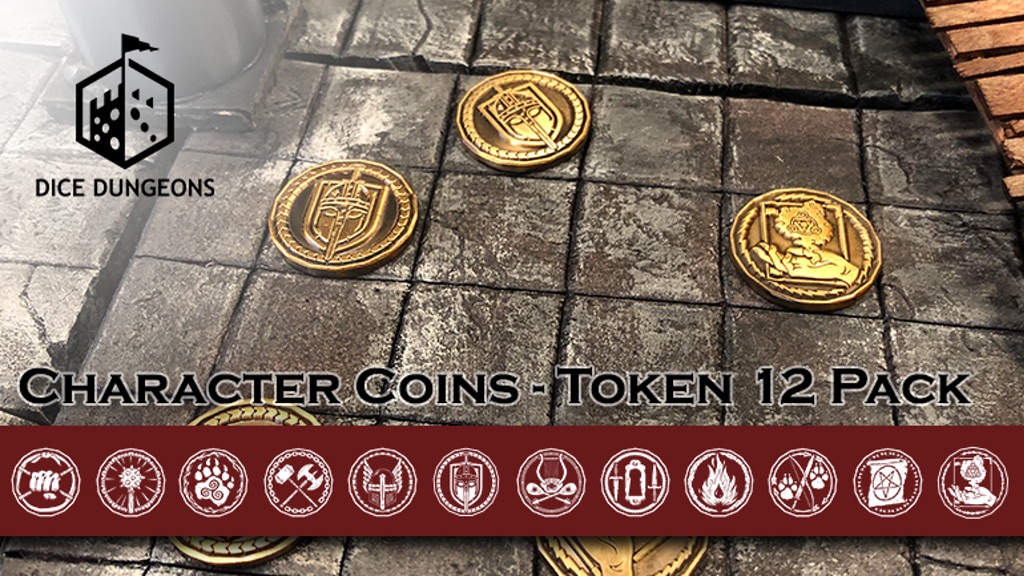 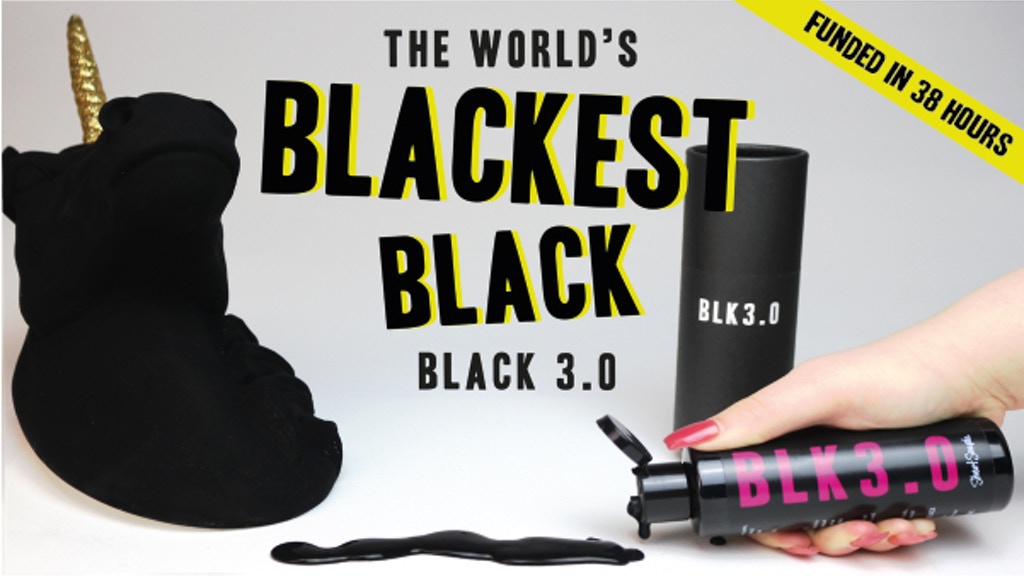 Blackest Paint in the World!

There’s none more black! The Black 3.0 is a super special acrylic paint. This team has spent nearly 2 years tweaking its formulation to create a black that absorbs between 98 and 99% of visible light! Quite simply this team have created the blackest black acrylic paint. 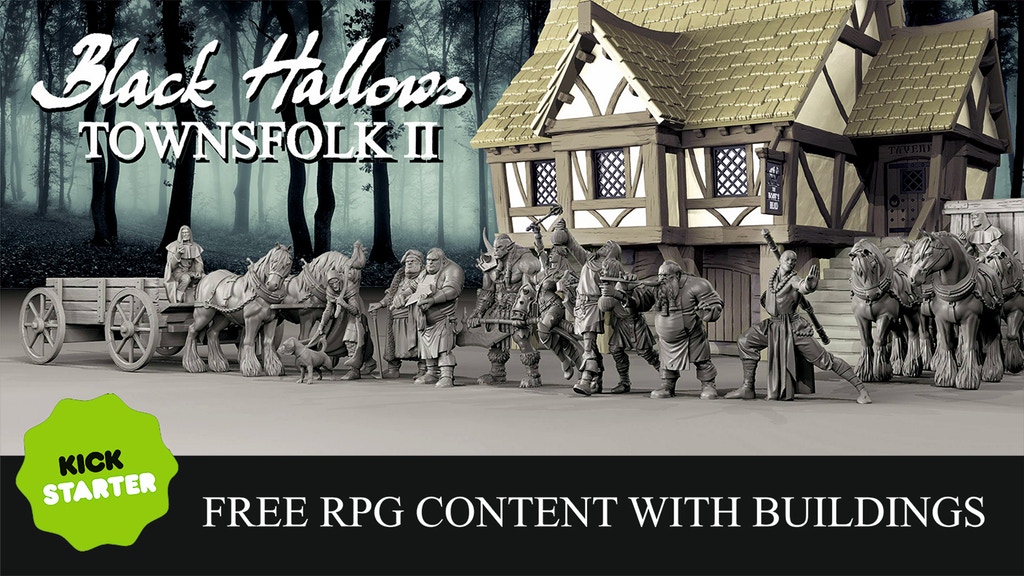 The Townsfolk II is the second set in a range of non-player character miniatures, crafted from the highest grade, lead free Pewter (This quality of metal is normally only used for masters). They are ideal for use in role playing games like D&D, Pathfinder, etc. Use them in your war games or collect and paint them for display. 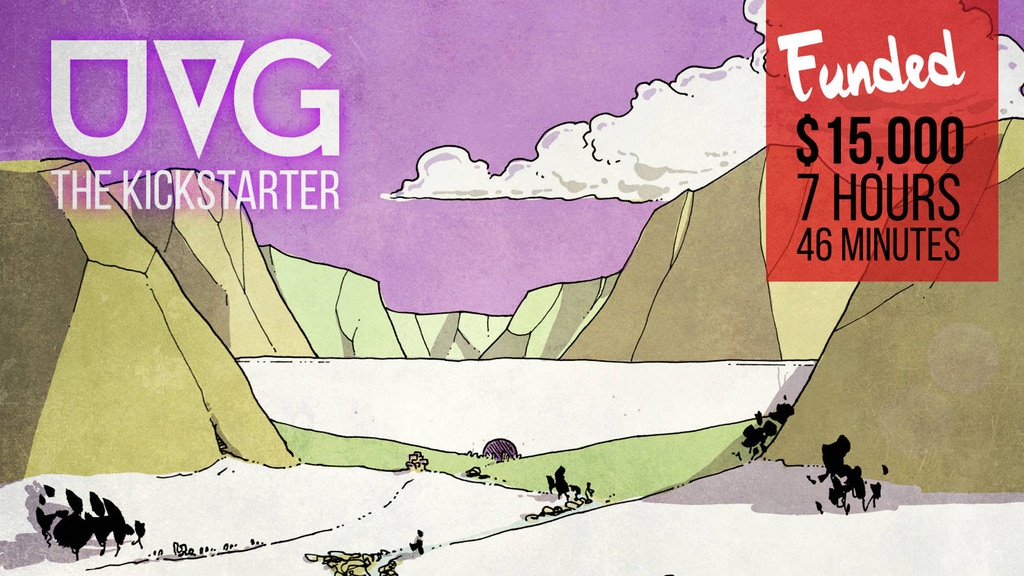 The Ultraviolet Grasslands and the Black City is a tabletop role-playing game book, half setting, half adventure, and half epic trip; inspired by psychedelic heavy metal, the Dying Earth genre, and classic Oregon Trail games. It leads a group of ‘heroes’ into the depths of a vast and mythic steppe filled with the detritus of time and space and fuzzy riffs. 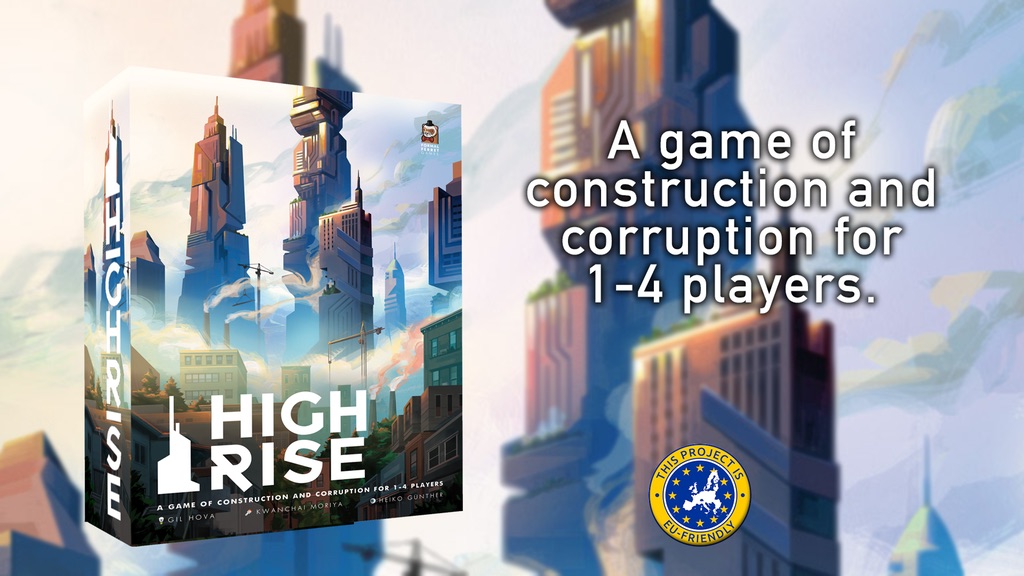 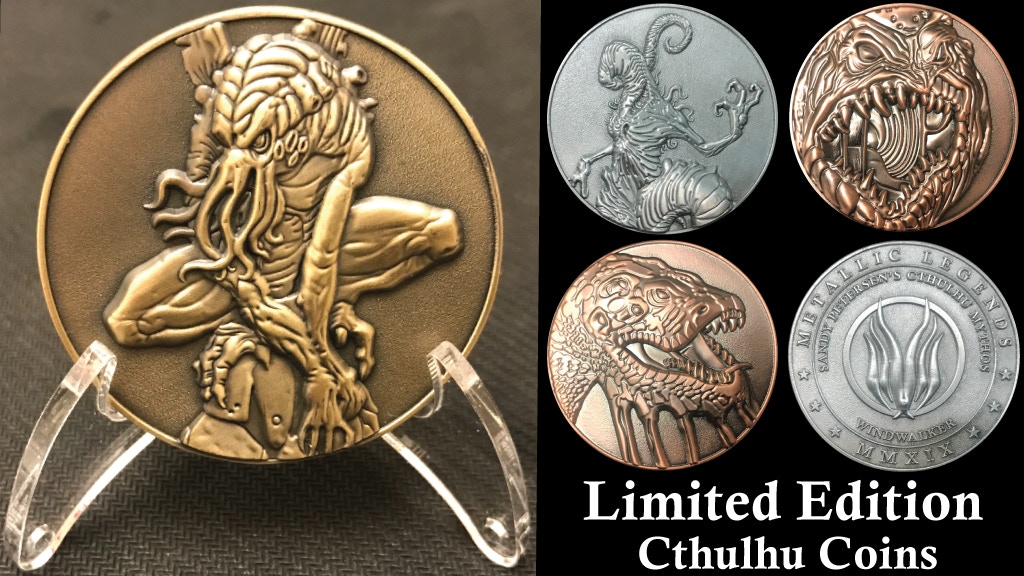 An extraordinary set of ten Limited Edition collectible coins based upon legendary game designer Sandy Petersen’s vision of the Cthulhu Mythos.These coins will ONLY be minted this year. After this year, the molds will be DESTROYED and they will NEVER be minted again. 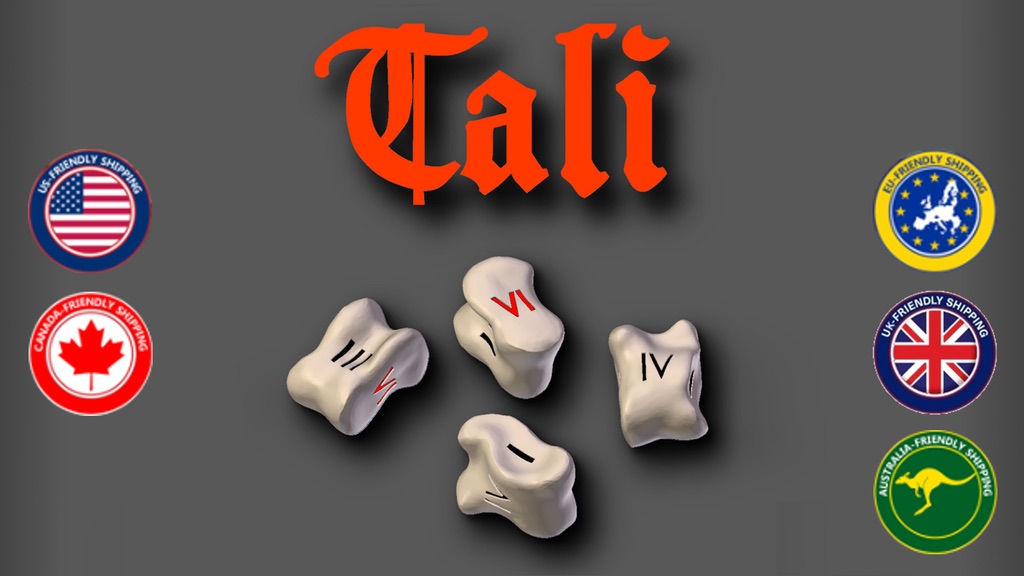 Tali, is the historic Roman version of Knucklebones. Helping bring History back to life. Tali, recreates the knucklebones game of gambling as the Roman’s used to play it. Two games in one, Tali includes the historic rules played 1000 years ago as well as a micro role-playing game version with more player options and complexity. 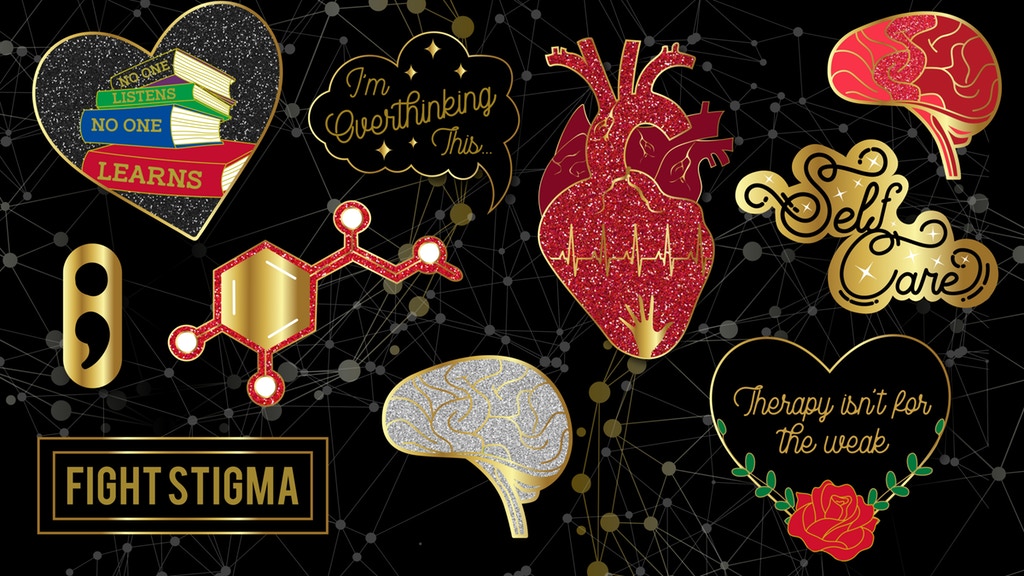 PROJECT WE LOVE! Embrace the stigma, and take power away from those that stigmatize you. Own your stigma, rewrite the narrative, and end it. The elegantly designed enamel pins of this project focus on ADHD, Anxiety, and Depression. If any of these pins resonate with you, just know it’s a gentle reminder that you’re not alone.