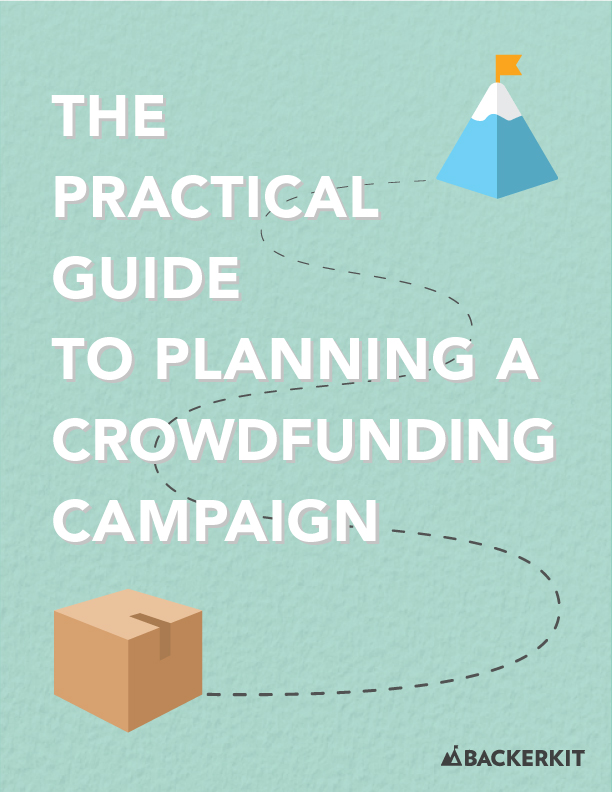 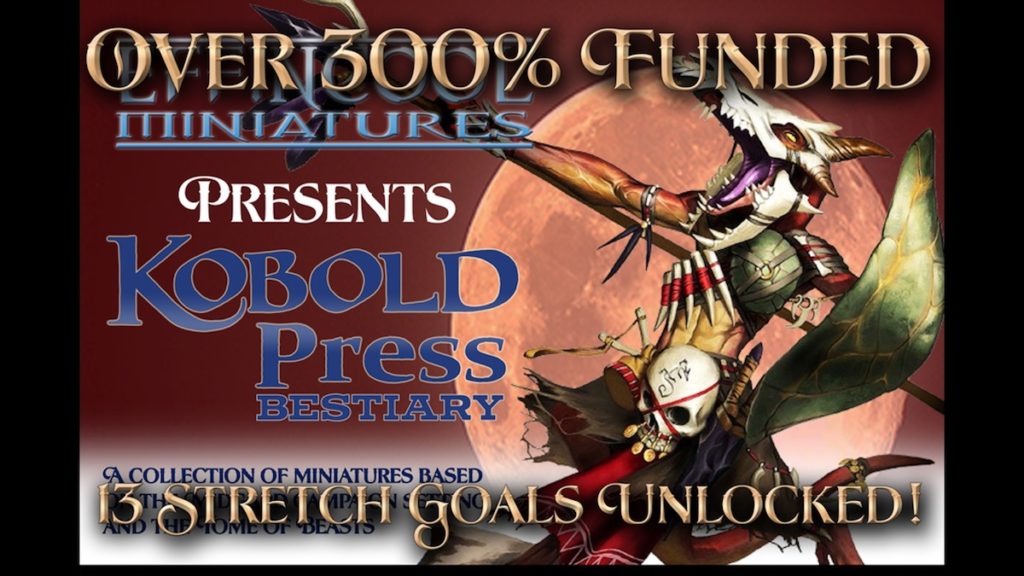 Stretch goals are financial targets set above a creator’s initial funding goal. They’re designed to make better use of excess funds raised in a campaign by offering improvements to projects or providing additional rewards to backers. 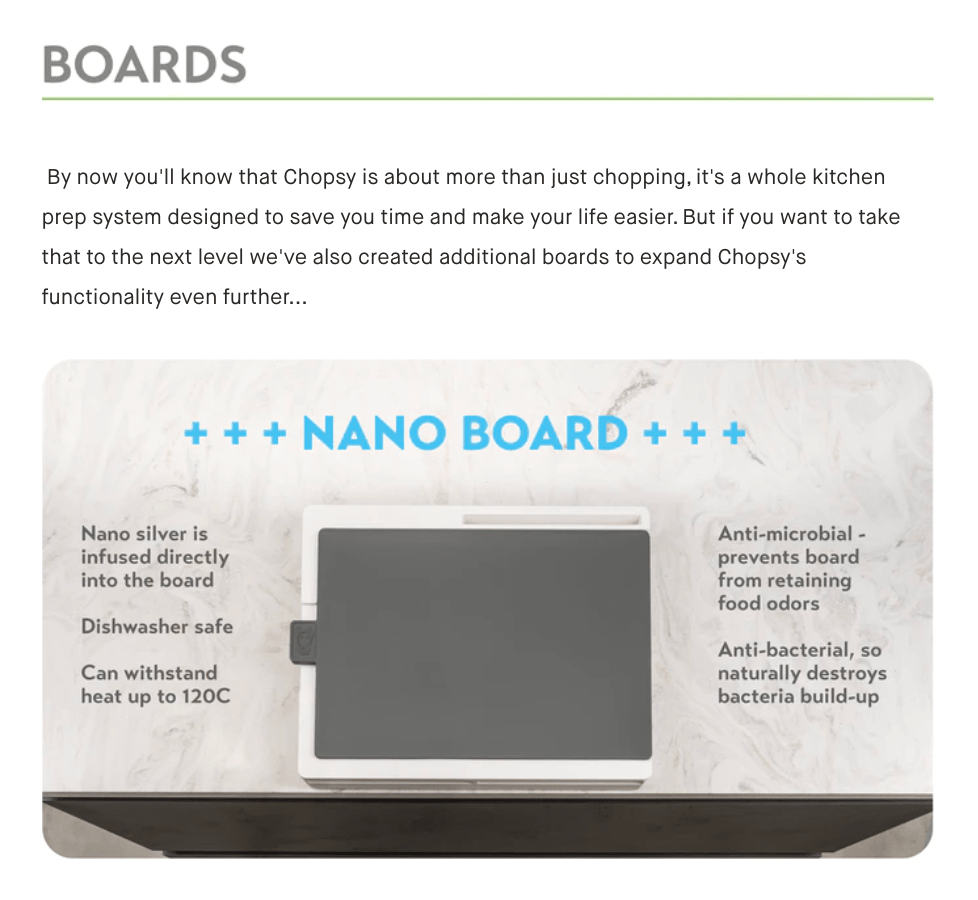 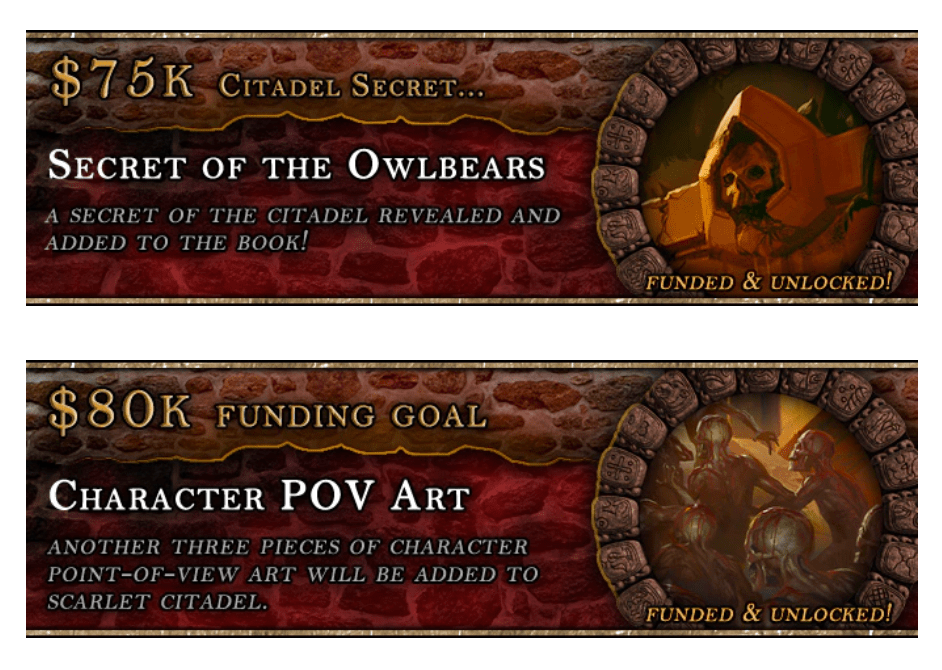