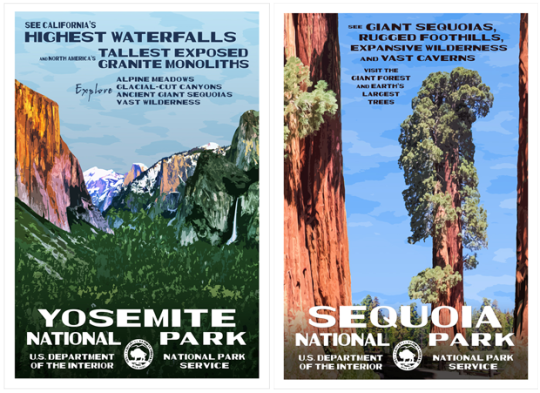 How to Relaunch a Failed Kickstarter Campaign

Kickstarter provides the aspiring project creator with some sobering statistics on campaign success rates. Since Kickstarter began in 2009, 334,769 projects have been launched to date, but only 118,408 successfully reached their funding goals. The success rate stands at 35.76 per cent, a reminder that successfully completing a crowdfunding campaign is hardly a cakewalk. What’s more, a staggering 14 per cent of projects completed campaigns without receiving a single pledge. For many project creators, just getting noticed can be as much of a challenge as meeting the funding goal.

When it comes to crowdfunding, failure is the norm — but it doesn’t spell the end of a project creator’s crowdfunding journey. A post-mortem analysis might be painful but it can also prove invaluable, especially if a project creator is keen to give crowdfunding another shot down the track. Identifying a campaign’s mistakes and pitfalls can highlight areas for improvement and, in some cases, allow the campaign to be resurrected and successfully funded.

Plenty of project creators have endured setbacks and funding failures, only to rebound with vastly revamped campaigns. One example is artist and photographer Rob Decker and his National Parks Poster Project.

Decker’s first crowdfunding campaign aimed to raise $27,000, but the goal eluded him. By the end of the campaign, 43 backers pledged a total of $5,370. Decker says there were a couple of flaws in his first crowdfunding attempt. “I had set my funding goals too high,” he says. “Although I got a significant number of backers, I did fall short.”

A fresh pair of eyes can provide new perspective on the strengths and weakness of a campaign. Decker enlisted the assistance of a crowdfunding consultant and a publicist to tweak the focus of his successive campaigns.

His first crowdfunding project was called ‘American Icons: Our National Parks’. He asked prospective backers to join him on a “journey to create iconic images for all 59 National Parks in a style reminiscent of the WPA from the 1930s and 1940s”. The next campaigns had a simpler, catchier title: ‘The National Park Poster Project’. The tagline was similarly tightened: “An exclusive graphic art collection of America’s national parks … 35 years in the making.”

Restructuring the pledge rewards to make posters the main focus was the most important change. In the first campaign, backers had to pledge $40 to receive a National Parks poster; pledge tiers below that level offered rewards such as postcards, note cards, T-shirts and a calendar. In successive campaigns, National Parks posters were made a core focus and made available to backers at the $25 pledge tier. This decision proved immensely popular; the majority of backers chose this option in each of Decker’s three successful campaigns.

Decker notes that although the National Parks Poster Project received little media coverage, having a cogent, engaging story defined the project’s appeal for the most important audience: the backers . “It really did help shape the narrative,” Decker says. “It created a more singular message that better described the campaign and the project.”