In Dinosaur Island, players will have to collect DNA, research the DNA sequences of extinct dinosaur species and then combine the ancient DNA in the correct sequence to bring these prehistoric creatures back to life. Dino cooking! All players will compete to build the most thrilling park each season, and then work to attract (and keep alive!) the most guests each season that the park opens.

Get your copy today before it goes EXTINCT for good! 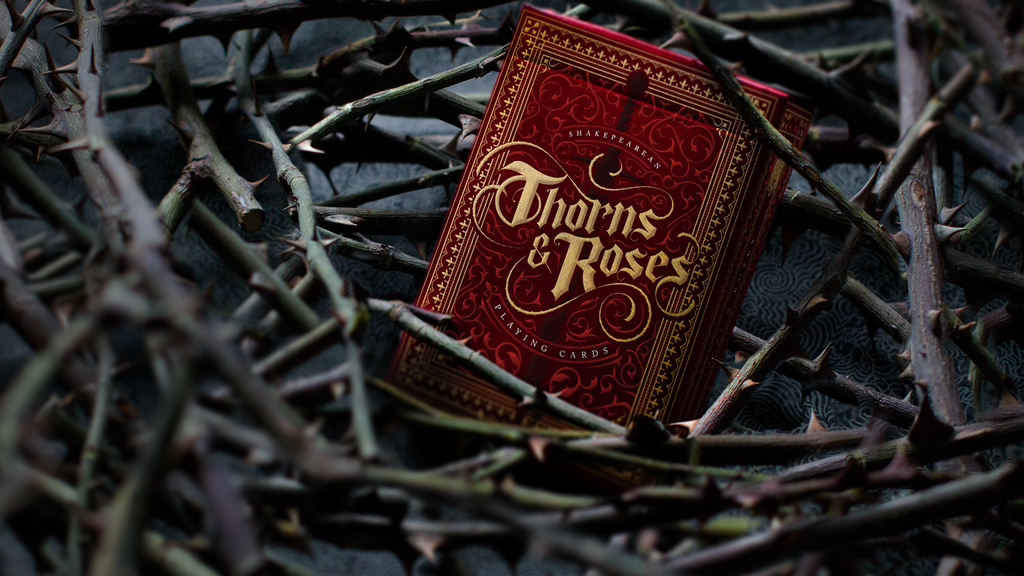 Inspired by the works of William Shakespeare, based on the themes prevalent in his work: Life and Death. The themes of life and death are represented with the motif of Thorns and Roses. Thorns embodies the pain of loss and death found in these works, while the Roses the sweetness of love and life. 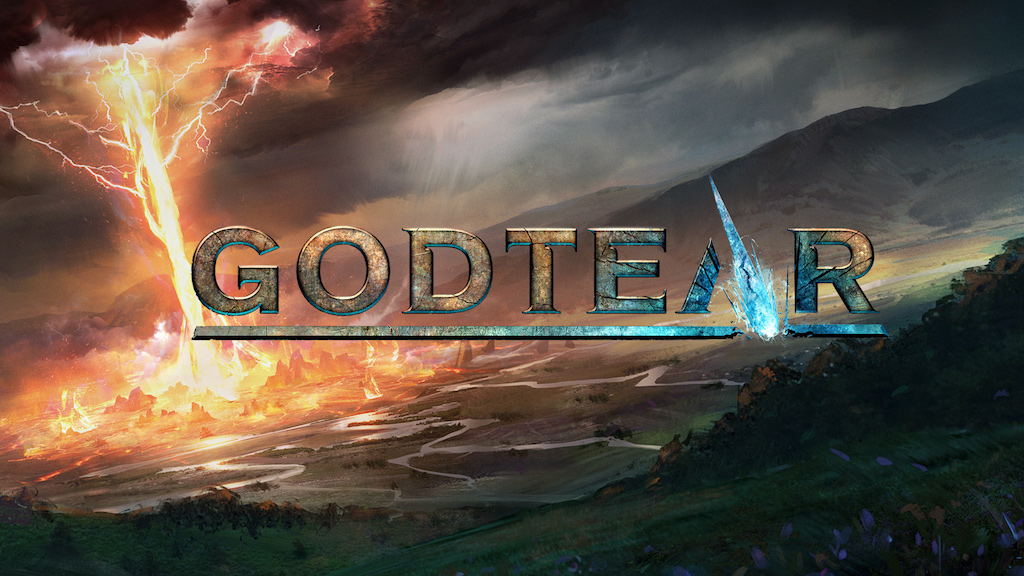 From the creators of DARK SOULS and RESIDENT EVIL 2 comes a fast-paced, high-action combat game for two players, in which each player takes their warband of Champions and Followers and battles rival warbands for control of the precious Godtears scattered across the land. 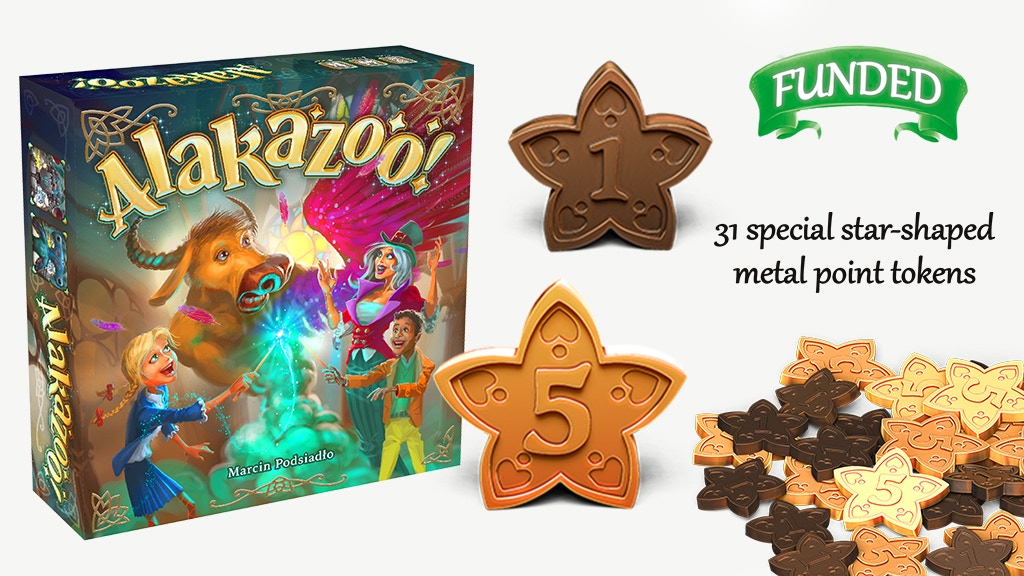 In Alakazoo!, players take a role of the young adepts of the art of summoning, competing in a magic tournament to gain the title of Arcanimus. But once the work is finished all players will be granted more magic points from the elements of their own summoned Creature. 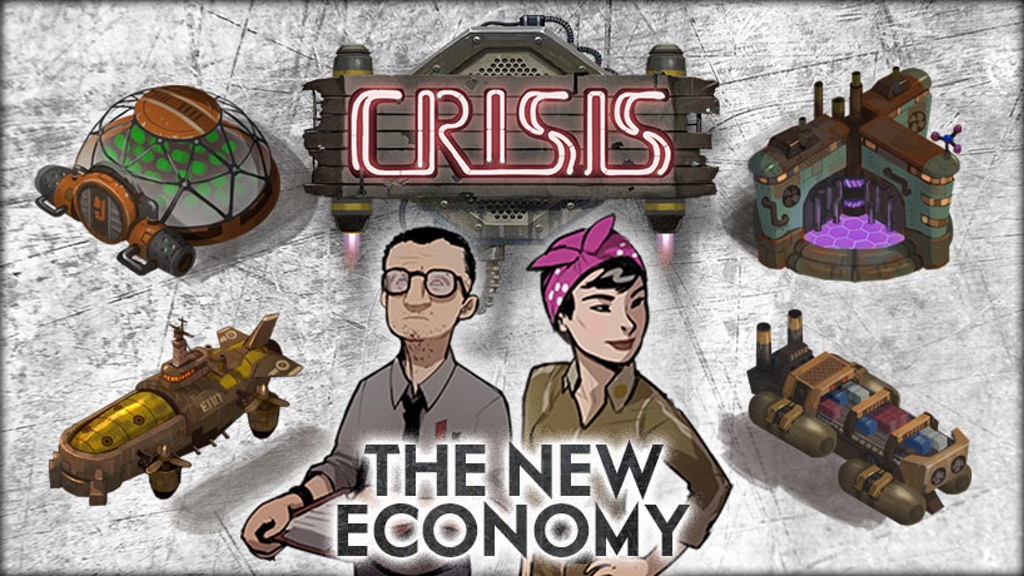 CRISIS: The New Economy by LudiCreations 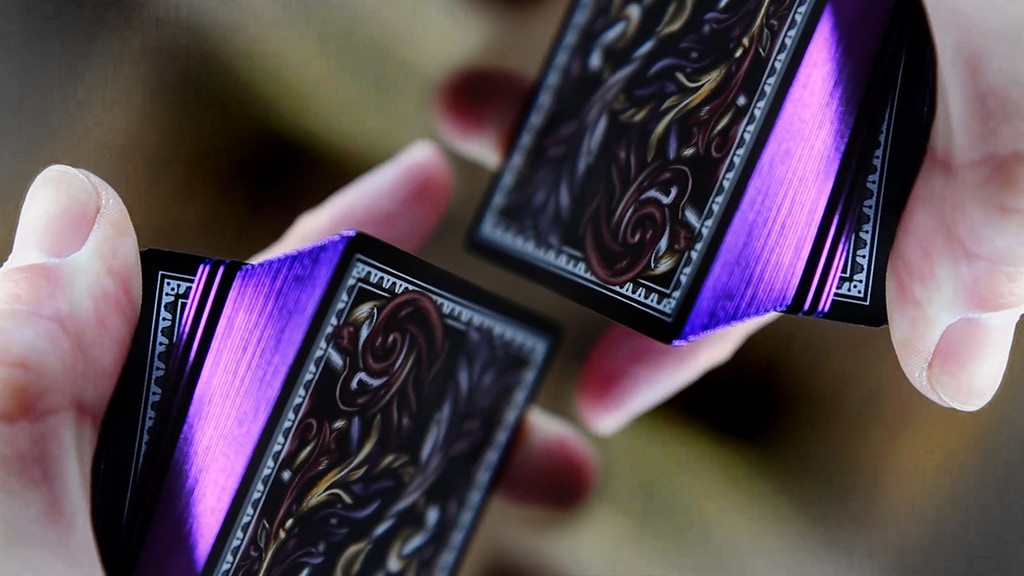 From the award-winning card design company of the world’s first color changing cards. An homage to all things handcrafted and inspiring- rediscover gorgeous craftsmanship designed to help you find everyday inspiration through touch with responsive playing card design. 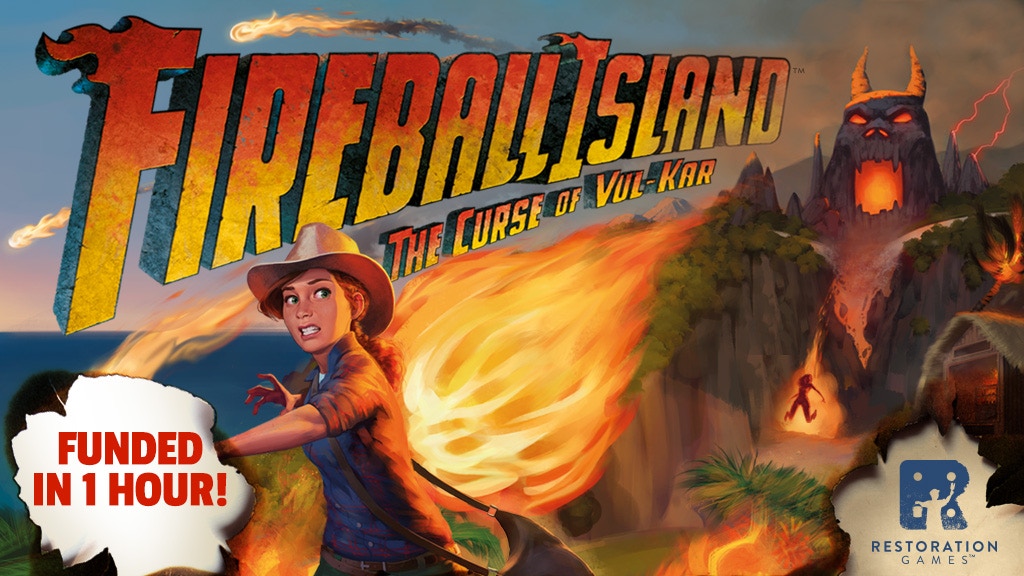 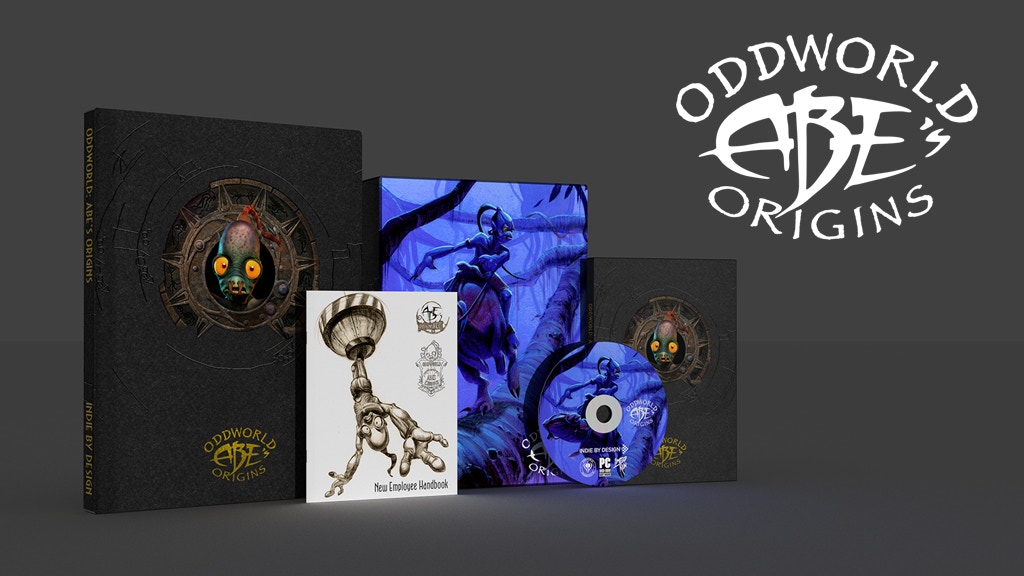 Exploration and celebration of an icon, his world and his adventures. Freshly unearthed concept art, original game design documents, brand new interviews with the Oddworld creators and more, presented in a lovingly-crafted, premium hard cover book. 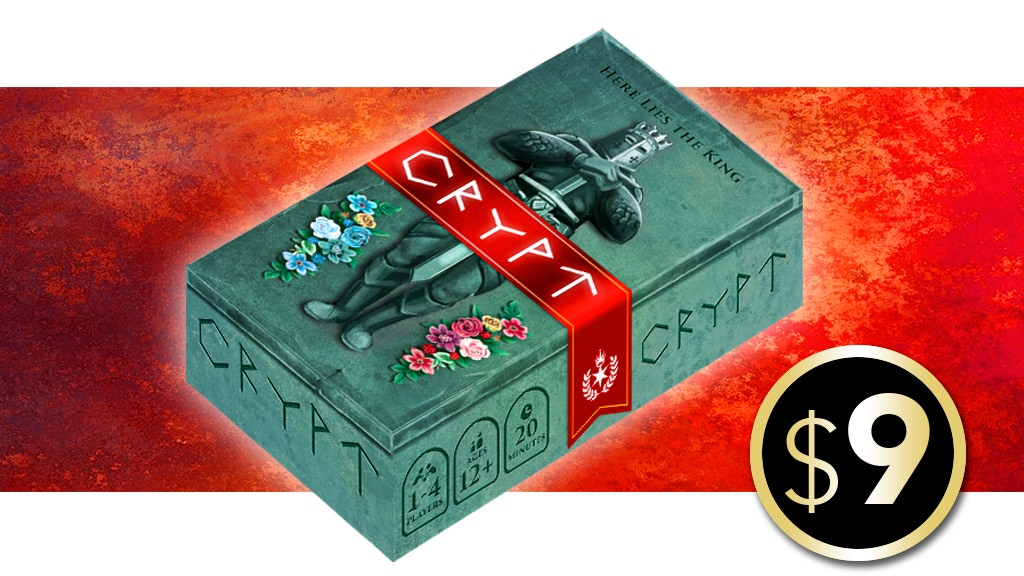 Crypt: By Road to Infamy Games

Send your servants into the crypt chambers to pilfer the best treasure. While your servants will unquestioningly do your bidding, grave robbing is exhausting work! Claim Treasure cards by placing Servant dice and choosing any value on each die to designate each Servant’s effort. 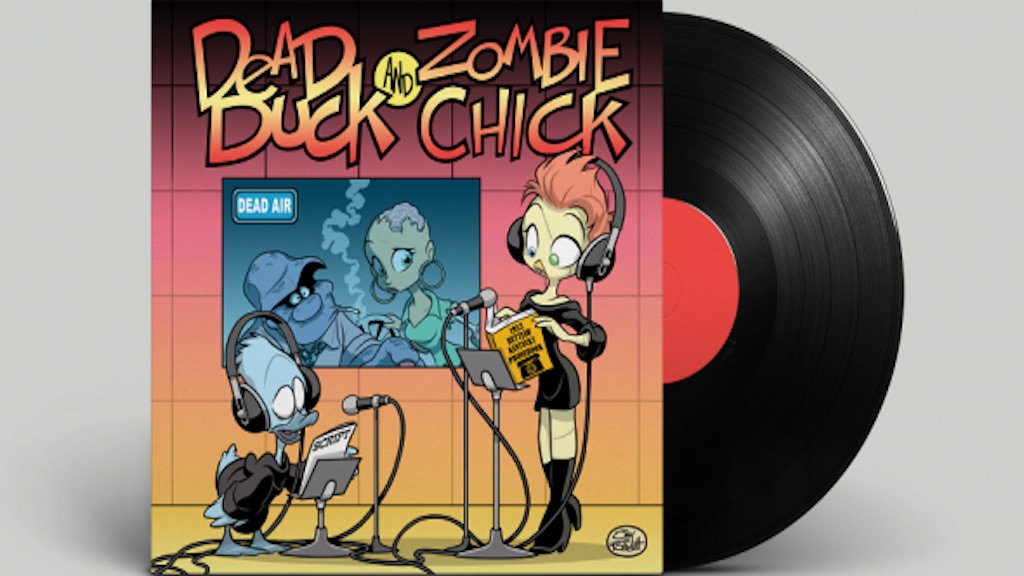 Not a tabletop game, but wonderful nonetheless! There are some amazing rewards you can get by backing this Kickstarter including: t-shirts, a wearable thumb drive bracelet that has the show’s episodes on it, sketches drawn by Jay, vinyl copies of the show, comics, and so much more! 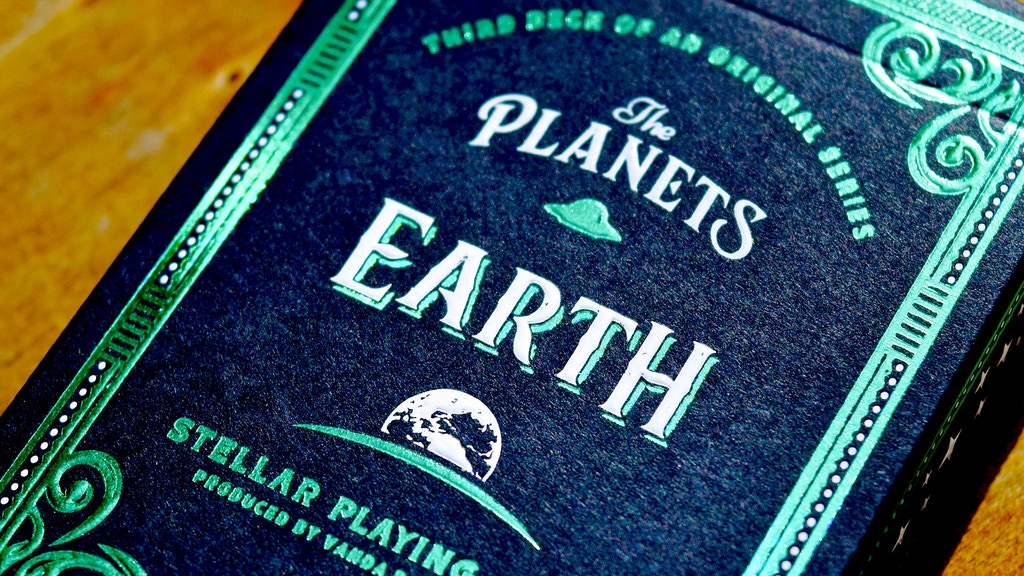 The Planets is a collection of decks representing the planets in our solar system, starting closest to the sun and moving outwards into the surrounding universe. The third deck of this series is Earth, featuring their version of standard human courts.