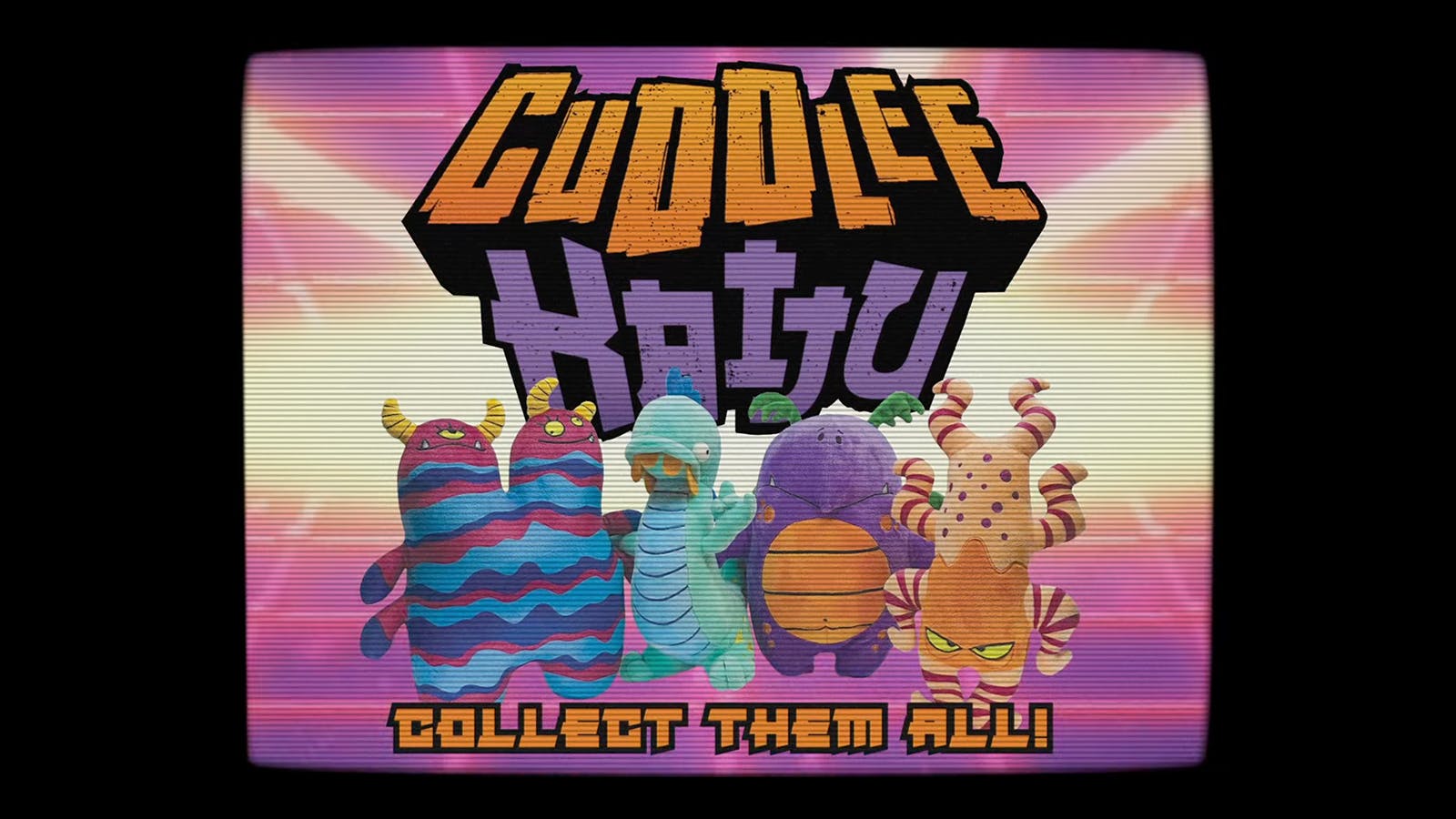 The most terrifying monsters in history come to life with only one goal; CONQUER WITH CUTENESS! Cuddlee Kaiju is the premier plushie line from Ox Eye Media!

Ox Eye Media's latest project aims to bring to life the Cuddlee Kaiju comic book and accompanying band of premium/limited plushies. Read on below for more details on our favorite Kaiju!


Wingnut - Ancient Name: Wingoru - Air Assault Kaiju - For thousands of years, the dreaded monster formerly known as Wingoru commanded the sky. Domination was once a breeze for one of his hulking stature, but his days of conquest are over. These days, he longs for simpler satisfactions; usually a CUDDLEE and crushing snuggle will do.

Squid Vicious - Ancient Name: Squidormmu - Deep Sea Kaiju - The dark of the ocean is a haunting place, with beasts more terrifying the deeper you explore. None more sinister than the creature formerly known as Squidormmu! With tentacles of death, and a hunger for the souls of sailors traversing the seven seas, Squid Vicious has found a more effective way of luring vessels into the deep dark beyond; SQUATS.The THICC-er the booty, the easier to LOOT-y….

Double Heather - Ancient Name: Dok Heeter - Inseparable Twin Kaiju - Born from the expanding layers caused by earth’s tectonic shifts, Dok Heeter’s monumental frame is tough as rocks, but that doesn't mean they’re not sensitive. The first and only Inseparable Twin Kaiju in existence, Double Heather are more of a danger to each other, than they are to the outside world.


The Cuddlee Kaiju Backerkit Exclusive Ashcan Comic is an 8-page introduction to the story BEHIND the monsters! This version of the comic will ONLY be available via this campaign and WILL NOT be reprinted.