Launching in:
The Umbrella Academy Game 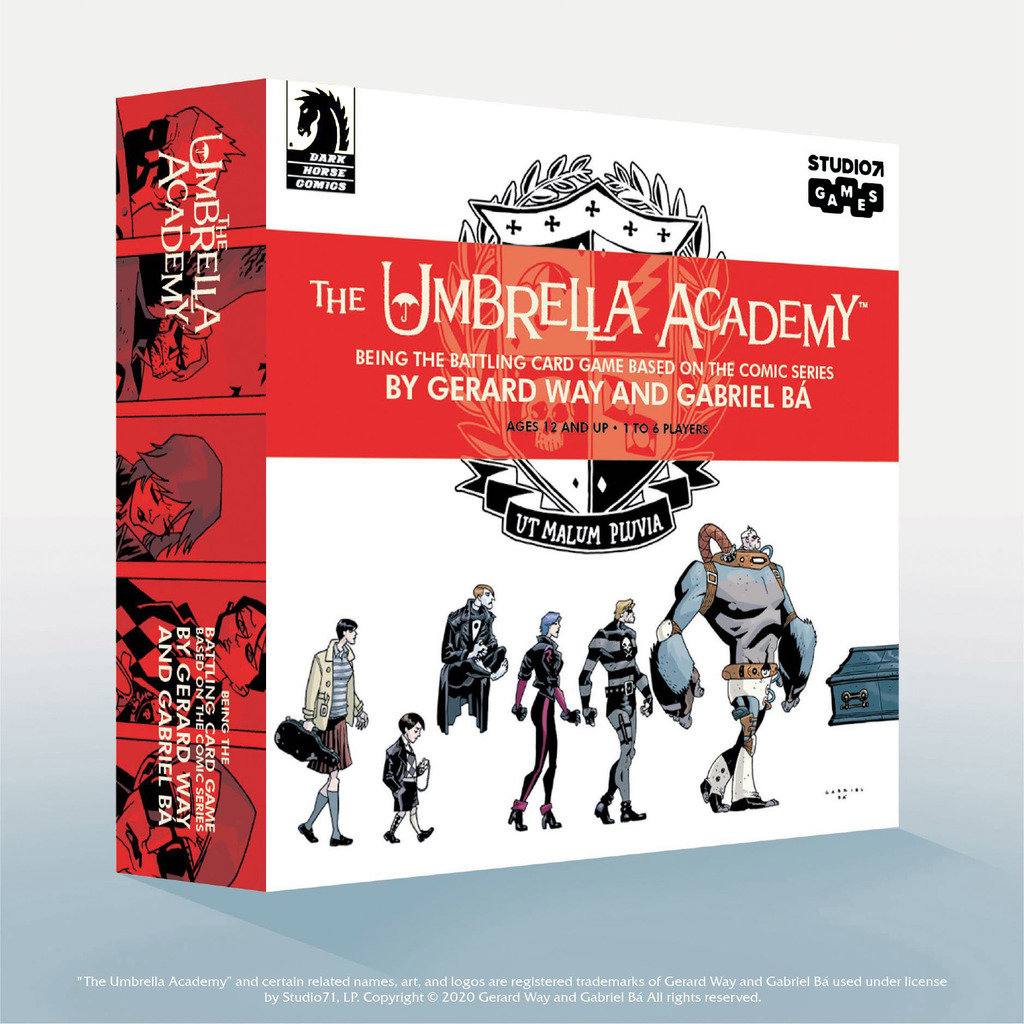 Add your email to receive news and updates about Studio71Games's projects.


We are excited to announce the Kickstarter launch date for The Umbrella Academy Game based on the comic series by Gerard Way and Gabriel Bá will be launching on July 28!

Can we count on your pledge ? If you’re excited to be in on the secret, we set aside an extra special card for you. By signing up for our email list above, you’ll get – A special version of the NUMBER FIVE hero card – printed on shiny, metallic paper. The foil version of this card is super exclusive, just for you, and won’t be available in the retail version of the game. You’ll also receive game updates, and be the first to know when we launch.

Add your email to receive news and updates about Studio71Games's projects.