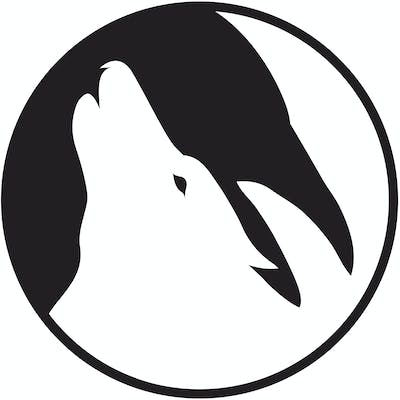 Coyote & Crow LLC formed in 2021 to publish our book, Coyote & Crow the Roleplaying Game after its incredible Kickstarter success. It’s a game set in an alternate future where colonization never happened in the Americas and it’s created and led by a team of Natives. In 30 days we raised more than 1 million dollars and tapped into the passions of more than 16,000 backers.


Our goal in creating our first book is to have to have as many Native members on the team as possible and especially in key creative positions. In addition, raising the voices of women and marginalized people are at the core of our principles. My hope is to get this game into the hands of Indigenous people who have maybe never played an RPG previously and to provide them with a positive portrayal of Native American cultures from a fresh, hopeful perspective.


With the incredible success of the Kickstarter, Coyote & Crow will be becoming more than just just a core game book. What we’re evolving into is still unfolding, but our mission is the same. Bringing diverse perspectives to gaming from marginalized voices, especially those of Indigenous ancestry. And making sure those games get into the right hands.