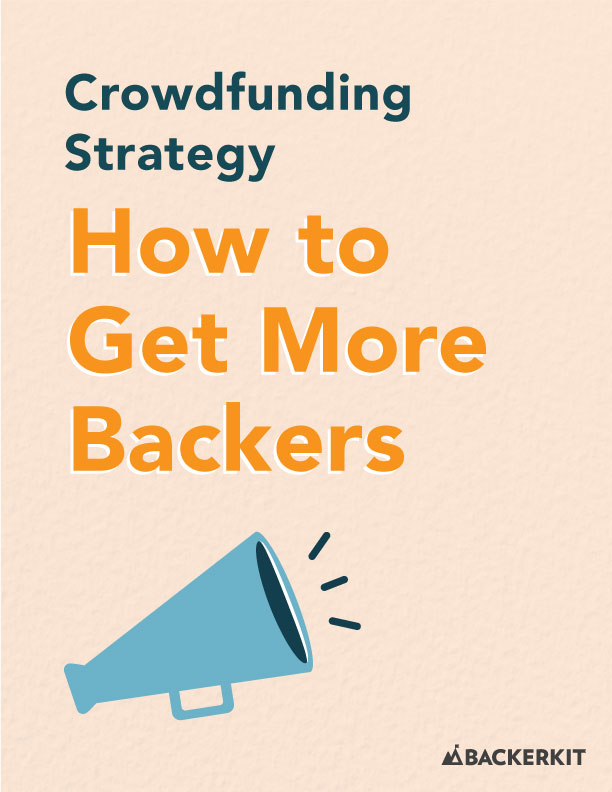 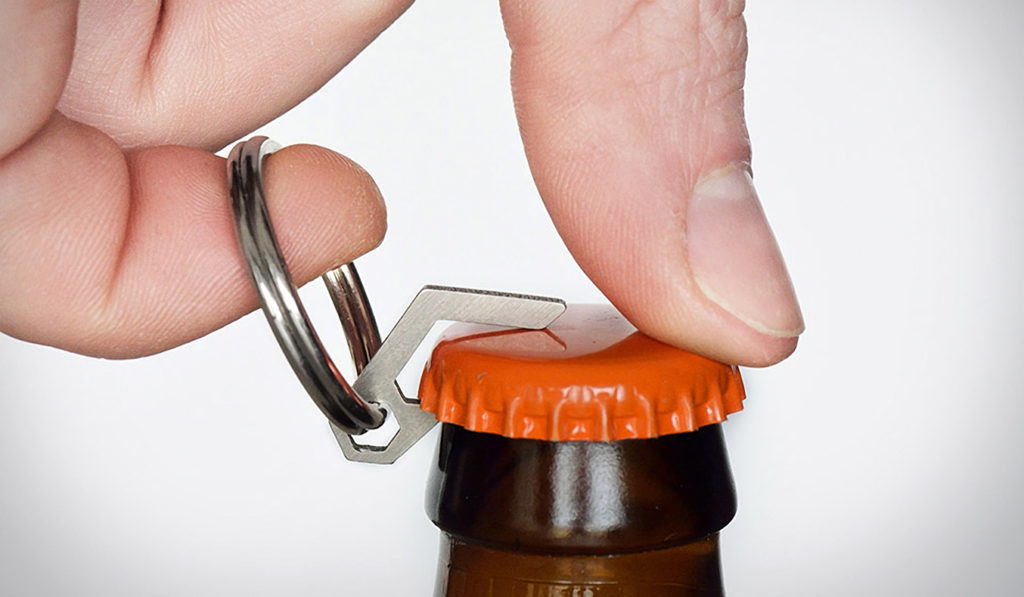 Cross-promotion, when it comes to crowdfunding campaigns, is a form of marketing promotion where a creator promotes another project to his or her backer audience. Given how cooperative and helpful the crowdfunding community is, it’s no surprise that the practice is now commonplace and it’s almost expected to see creators give other projects a mention at the end of their campaign status updates.

We asked several creators about their experience with cross-promotion to find out more about how to arrange a cross-promotion with another creator, how they measured the impact, and how cross-promotion ranks among the other standard crowdfunding marketing activities.

There’s no set procedure or etiquette to approaching another creator about a cross-promotion. Most of the creators we asked simply messaged other creators. Ali Kothari from CoffeeBar advises, “I’d just message the campaign that you want to cross-promote with, tell them a little about your project, your current success, and why you think a cross-promo between your campaigns would be beneficial.” 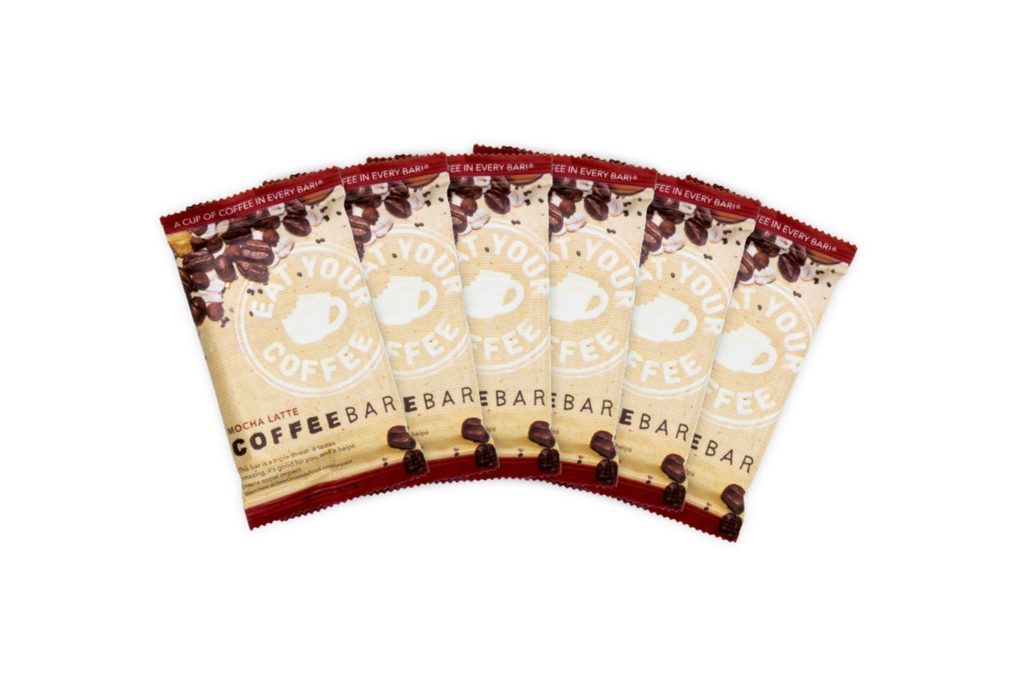 Also, if you recommend a project and it doesn’t deliver on time, you lose points with your backers. Jamey Stegmaier of Stonemaier Games goes a step further, taking a stance that mentioning another project should be done purely with the backers’ interests in mind without any expectation of reciprocation from the other creator.