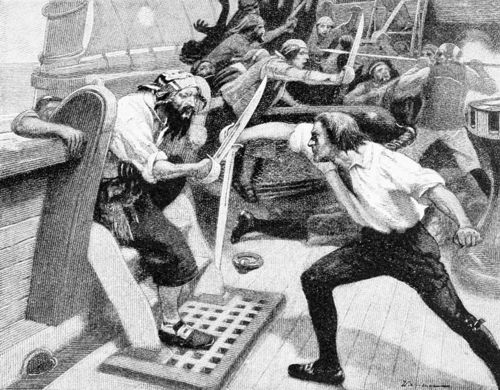 The 2014 Consumer Electronics Show (CES), with over 150,000 attendees and 3000 exhibits, promises that it is “the place where you are certain to find the next big thing.”

Historically, it is a launching pad, where killer new products make their debut. But increasingly, that hasn’t been the case.

CES has long been a playground for large technology firms, offering them the chance to schmooze with industry insiders and reveal their best ideas. And yet a lot of big ideas aren’t coming from within the shelter that a large company provides––the days of Bell Labs are gone forever. Instead, they are coming from independent makers. And these small hardware entrepreneurs are turning to crowdfunding to both finance and broadcast their projects. 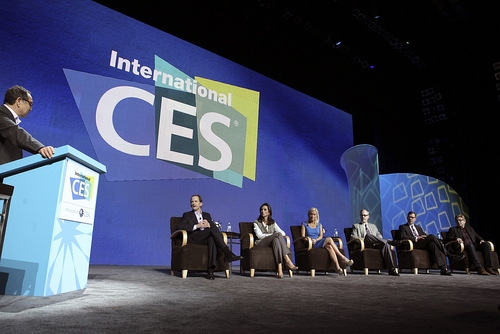 Aspiring crowdfunders don’t really need an event like CES, because crowdfunding is itself an event.

A crowdfunding campaign entails a public airing of an idea, complete with a product demonstration and (hopefully) an enthusiastic response. It’s a different kind of launching pad. Why try to make a splash in an expensive, overflowing conference, when you can invoke the same enthusiasm and publicity in your campaign?

Last year we found ourselves wondering why most everything at CES seemed a little bit stale. Perhaps we were just pining for the glory days of the conference, where the CD, the VCR, and the XBox all launched.

But while big manufacturers are still trying to breathe life into their sales by trumpeting pixel density, or by bringing curved TV screens back from the 1950’s, more creative inventors are taking a different tack––crowdfunding allows them to bypass traditional gatekeepers and deal directly with their most loyal fans, who are hungry for real innovation.

In 2013, we predicted that the next great consumer brand would be launched via crowdfunding.

The jury’s still out on that one. But just look at Pebble, the crowdfunded smartwatch that raised over $10 million dollars on Kickstarter.  Having matured into a full-fledged company, Pebble has joined the ranks of CES presenters. On Tuesday, journalists awaited its hotly anticipated announcement with bated breath. The ensuing explosion of press coverage can only mean that crowdfunders have arrived––and taken their rightful place onstage.

So don’t write off CES just yet. It’s now apparent that crowdfunding alumni can make good use of the conference in their second stage of growth. The gates of CES have opened wide to welcome them.

There are no shortage of crowdfunding projects that have successfully made the leap from Kickstarter darling to continuous, viable business. At BackerKit, we’ve seen many of our own customers do it.

Increasingly, crowdfunding alumni are planning to remain in the public eye long after the campaign is over. And it’s not just Pebble. One of their competitors, Kreyos, another successful crowdfunding alum, is also at CES this year, showing off their gesture controlled smartwatch. So is Pivothead, showing off the next generation of wearable video, which earned its stripes on Indiegogo. There’s also Oculus Rift, the VR headset maker featured in Kickstarter’s new highlight reel. Then there’s AIRTAME, another Indiegogo veteran, which lets you easily stream anything to your TV. And the list goes on.

As the Denver Post noted, “startups fresh off crowd-funding campaigns or incubator programs are now turning the conference into a stepping stone of sorts.”

To be sure, CES is still a ship steered by the big boys. Yet, slowly but surely, crowdfunders are rocking the boat and co-opting the conference.

Hardware startups born on Indiegogo even have their own zone at CES this year, and crowdfunding will be featured in a panel discussion. What will they discuss? How this new field “is having a profound impact on the way products are developed and brought to market.”

If that is true, there can be no doubt that crowdfunding’s impact on CES is only just beginning.