Since the BackerKit team recently moved to a new and bigger office in San Francisco’s SoMa neighborhood, we’ve decided to host more events at our headquarters. Last week we teamed up with Eliot Miller of the Bay Area Tabletop Devs to co-host a developer playtest aimed at brining together local members of the tabletop, card, and roleplaying community. Our doors were also open to those looking to network and/or just play some games.

The event featured four developers who brought in games to playtest in order to refine rules, adjust game duration, and observe overall enjoyment. There was an eclectic variety of games to play and attendees wasted no time diving in. I appreciated how inviting all the creators were, and felt comfortable jumping into any of the playtests. 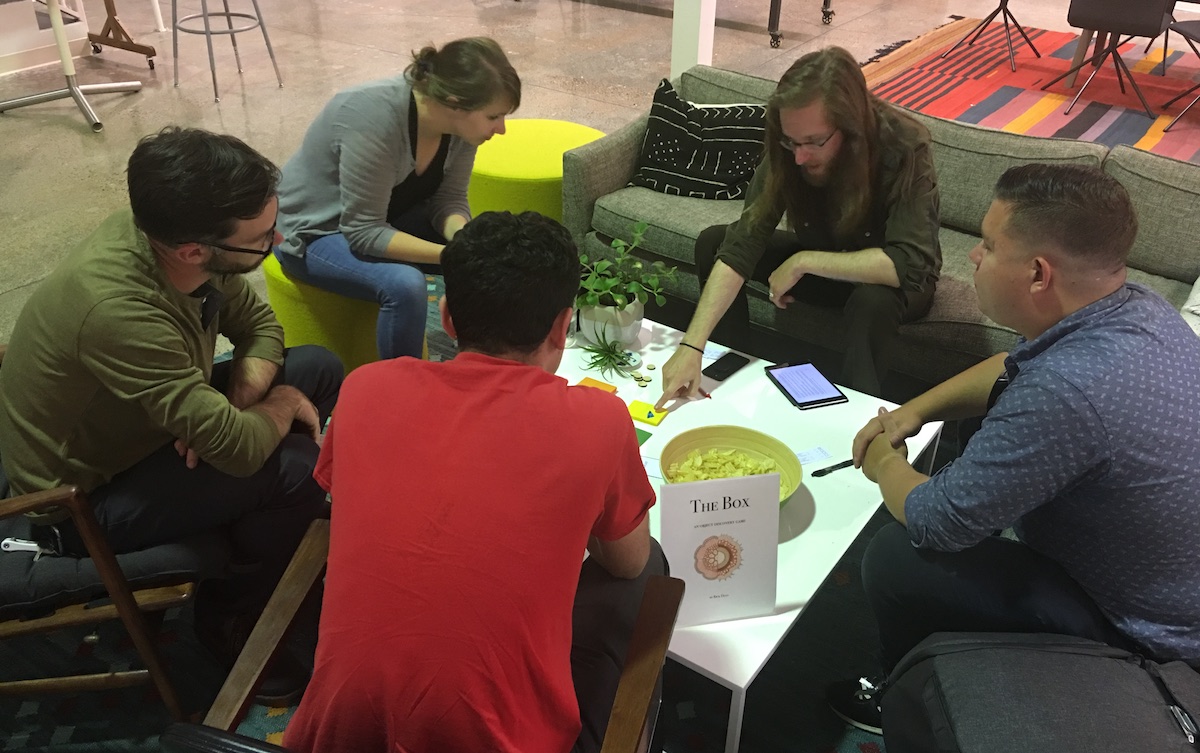 By the end of the night I met a lot of cool new developers, played a handful of fun games, and gained some insight on what it takes to create a tabletop game from the ground up. Playtesting is a really fun way to experience a game shaping and defining the experience for the developer as they work out all the fine details. A crucial step before mass production and/or embarking on a crowdfunding adventure.

We look forward to hosting more events like this at the BackerKit HQ, and encourage those reading to attend any future events we host. Big thanks to Eliot and the Bay Area Tabletop Developers group for bringing in some great developers. Be sure to join their facebook group and subscribe to their Meetup page to see when and where their next event is happening. 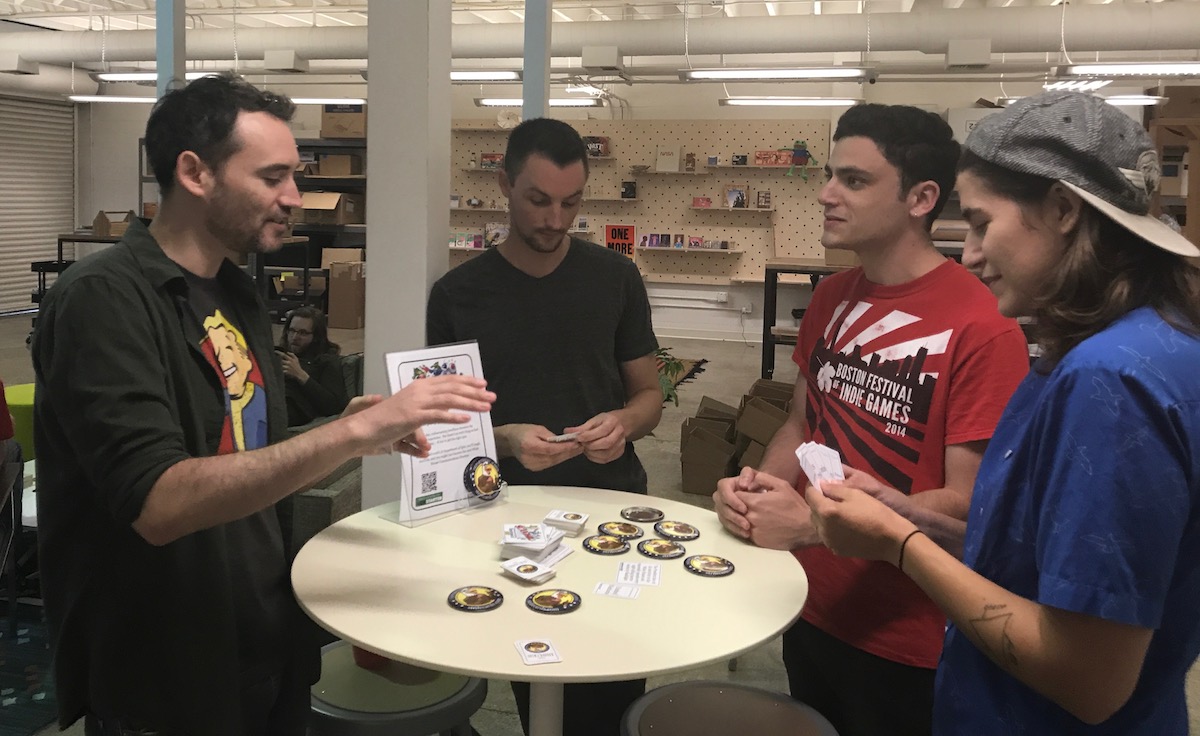 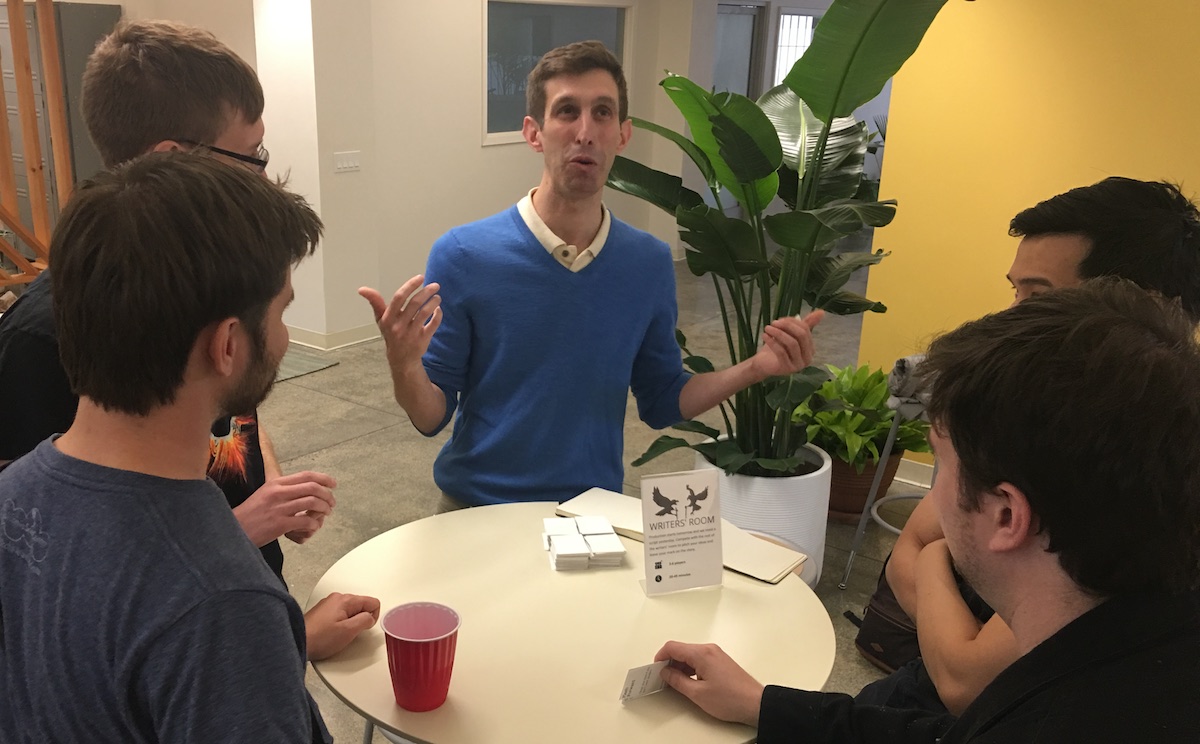 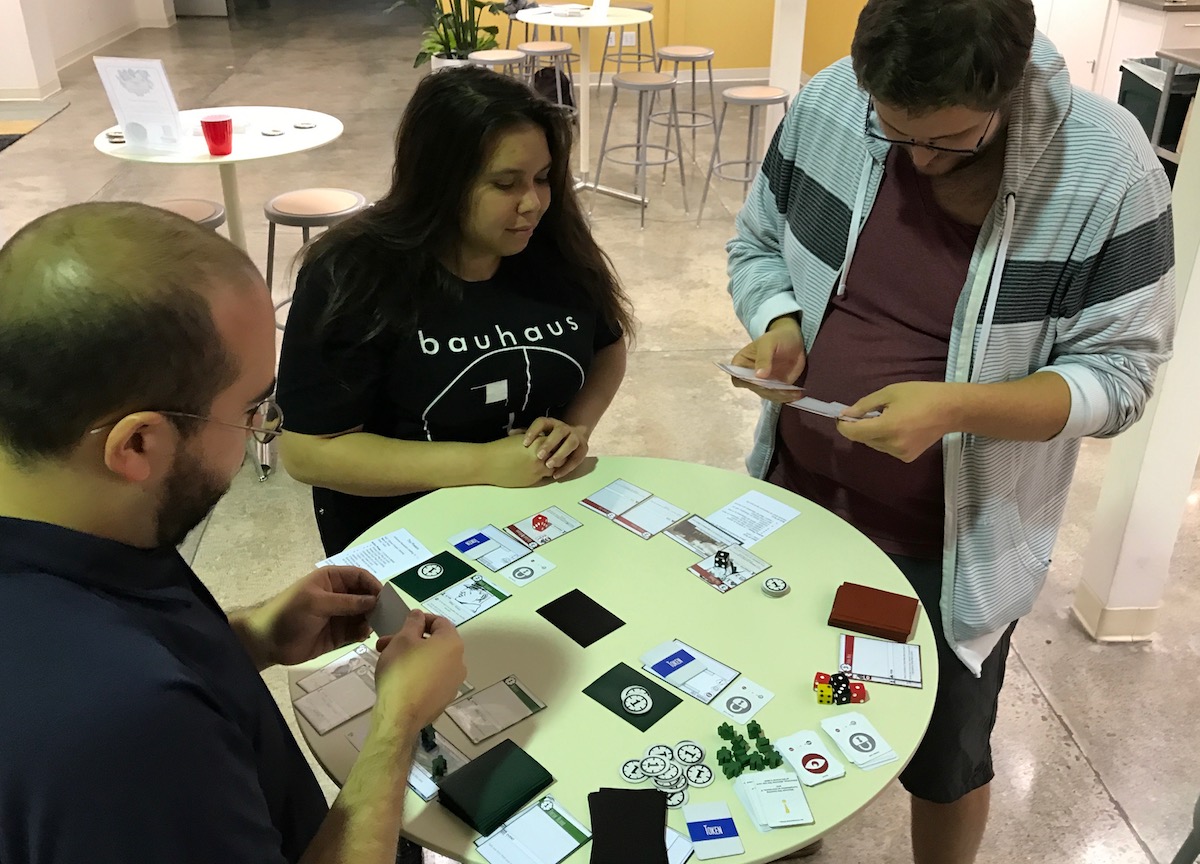