Behind the Scenes at BackerKit: Playtesting Bears vs Babies

At BackerKit, we sometimes get a sneak peek at product prototypes before they’re shipped to backers. It’s a sweet office perk! 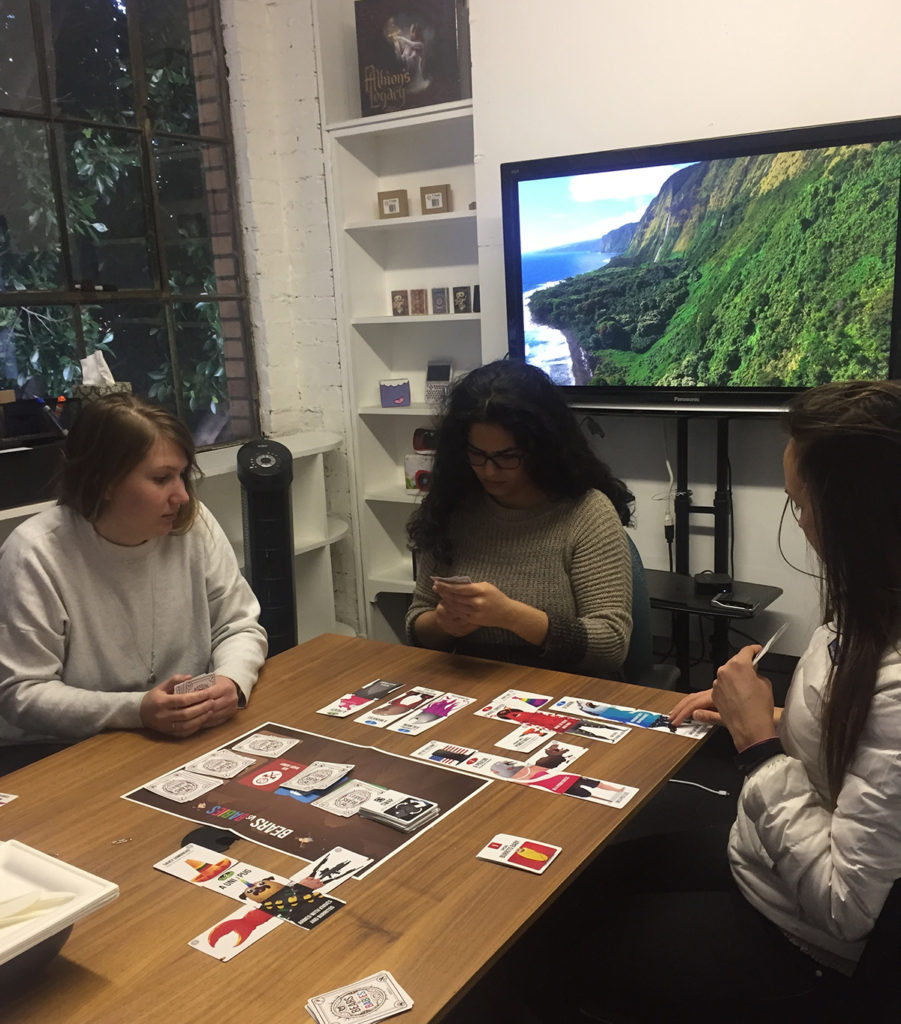 Yesterday we had the opportunity to playtest Bears vs Babies, the brainchild of The Oatmeal’s Matthew Inman and game designer Elan Lee, the duo behind Exploding Kittens. It’s a card game where mutant bears and magnificent, poly-limbed creatures are pitted against armies of tyrannical babies. 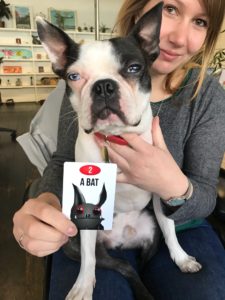 Bears vs Babies is designed to be the kind of game you could play at a party. The rules are easy to follow, but there’s a layer of complexity in the gameplay to keep adults entertained. The general gist: build bears; provoke babies; fight to the death.

A neat trick is to provoke the babies into war when your opponents aren’t battle-ready. Crucially, this means players aren’t just waging war on the babies — they’re also waging war on each other.

There’s a specific kind of joy to be derived from being a real-life Frankenstein without any of the dystopian consequences. Throughout the game, each player creates a battalion of mutants, but they’re monsters like no other. Some of our man-made monsters included a sloth who is actually a taco; a uni pug in a saucy sombrero, armed with knives and burritos; and a happy squid on a peg leg.

Silliness is encouraged — the only limit is your imagination! Behold our creations: 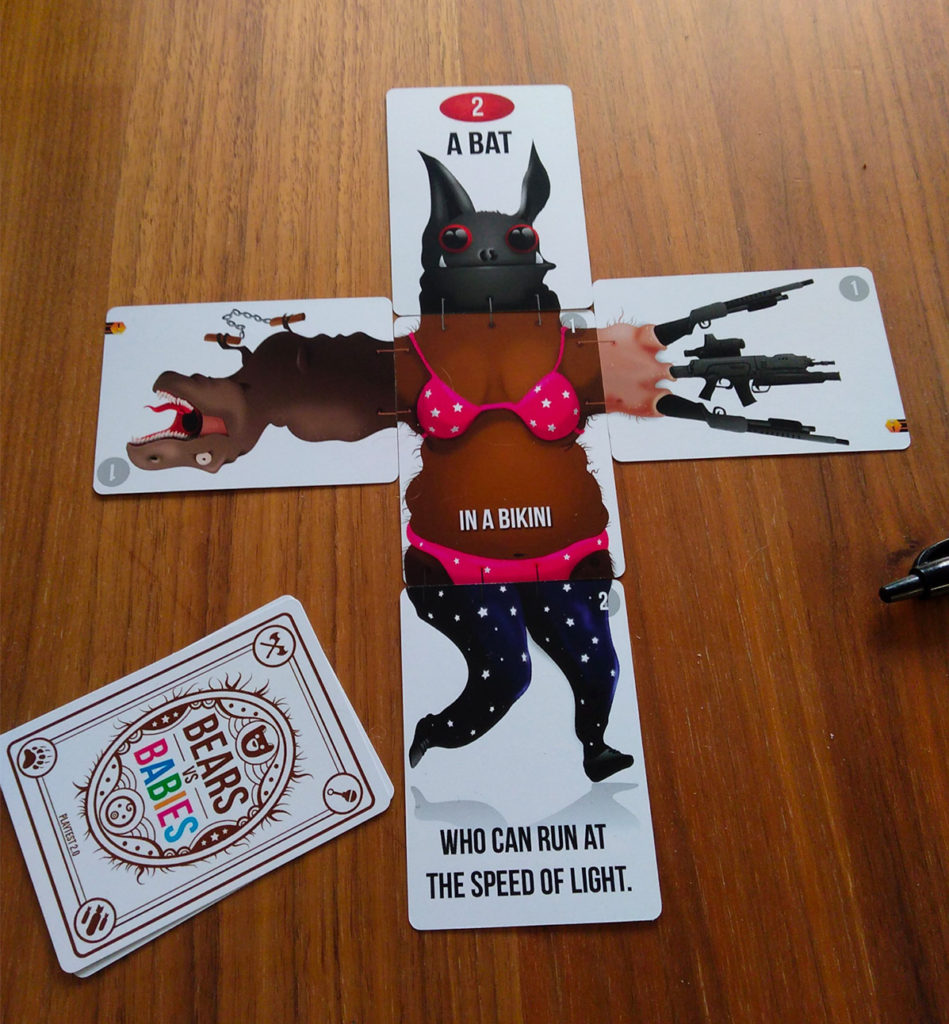 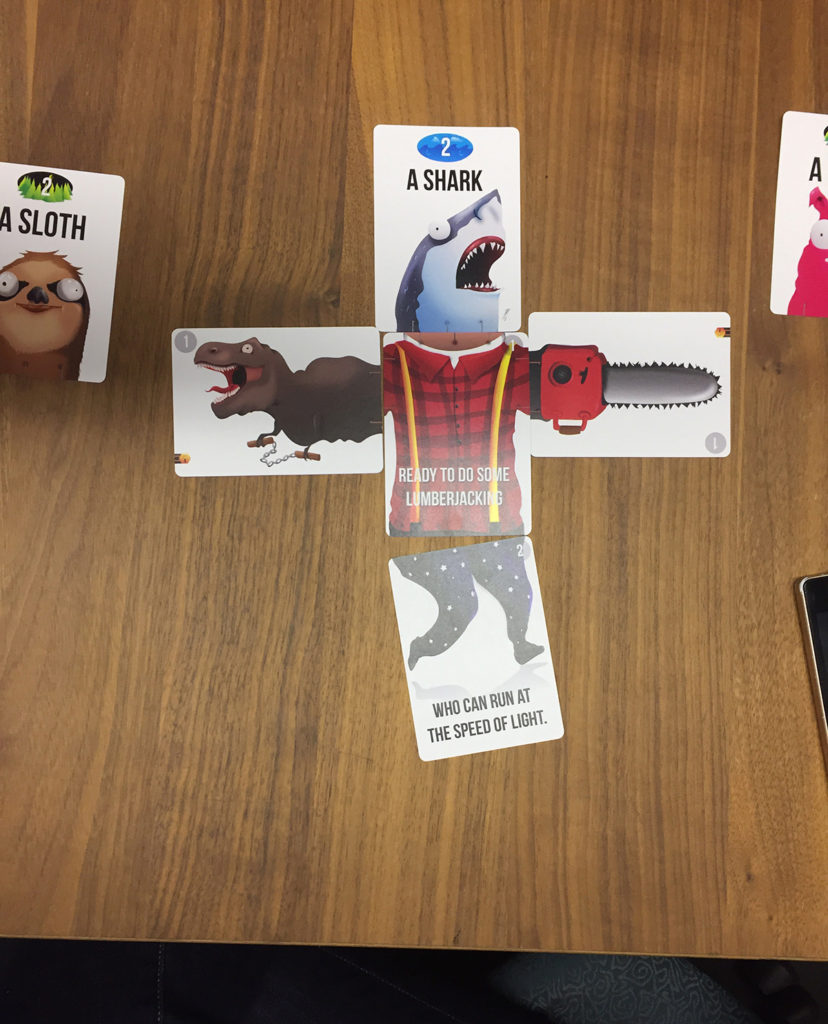 The more body parts your monster accumulates, the greater chance it has to triumph against a baby-led onslaught. The winner of each battle eats its foes; the player who devours the most babies is crowned the victor.

If you’re keen to get in on the action, Bears vs Babies is holding playtest parties in cities all over the world. Happy baby-eating!