Set in the near future, Renegades: Ominara is a backdoor pilot/proof of concept, where technology is abundant, space travel is an everyday occurrence, and alien humanoids live among us. Adult Ominara will be played by Nichelle Nichols (Star Trek’s Uhura). This will mark Nichelle’s final performance before heading into retirement. 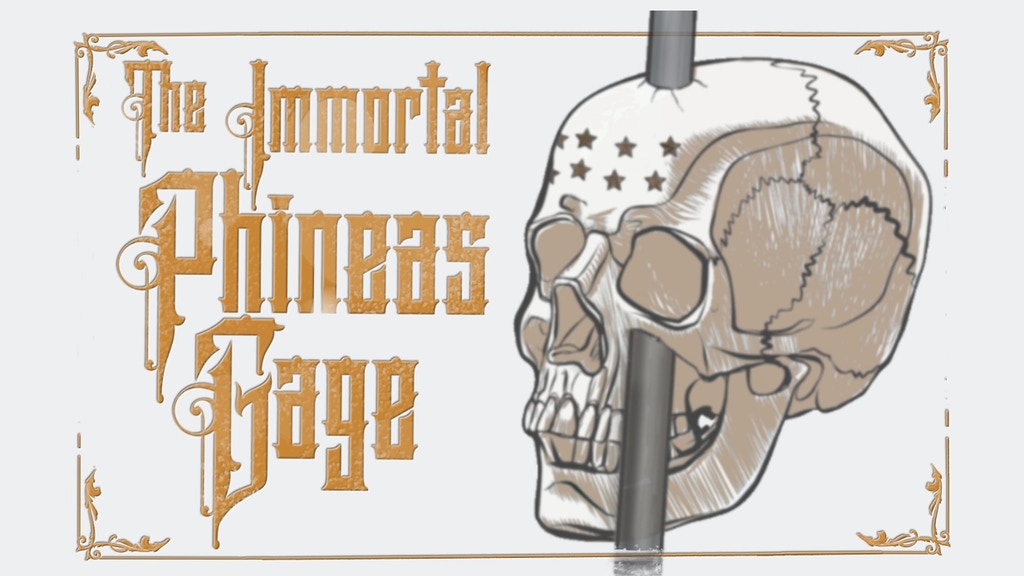 Phineas Gage, a real historical figure, is on the edge of civilization that fights monsters with an iron arrow and a foul attitude. But he didn’t start that way. 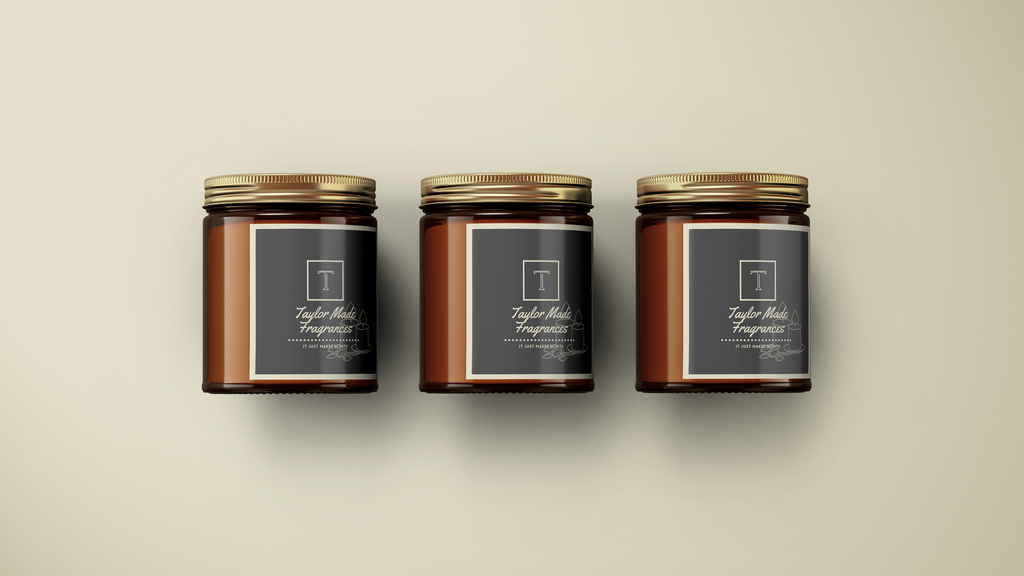 A black student-owned candle start-up based in Tennessee. Nothing completes a home like a good scented candle. Home is where the heart is for many of us and the sensory experiences candles provide have a unique way of making our homes feel even cozier. 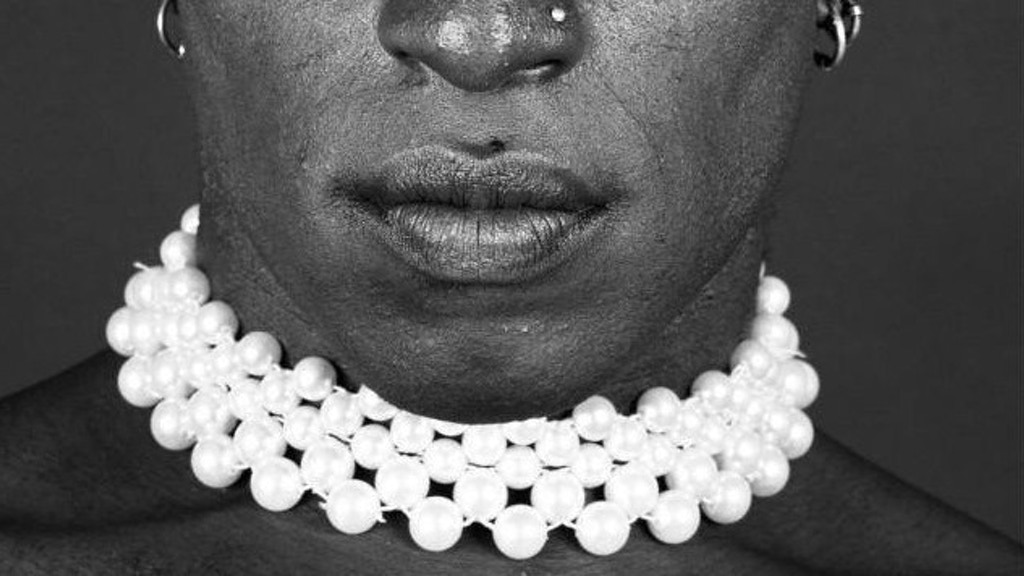 AJAMU : ARCHIVE is a limited edition artist’s book of 500 copies. It will include portraits and self-portraits, some of which are images that I have never exhibited or published before. It will also include a specially commissioned text to contextualize my practice at this pivotal point in my work’s development, including its politics and passions. 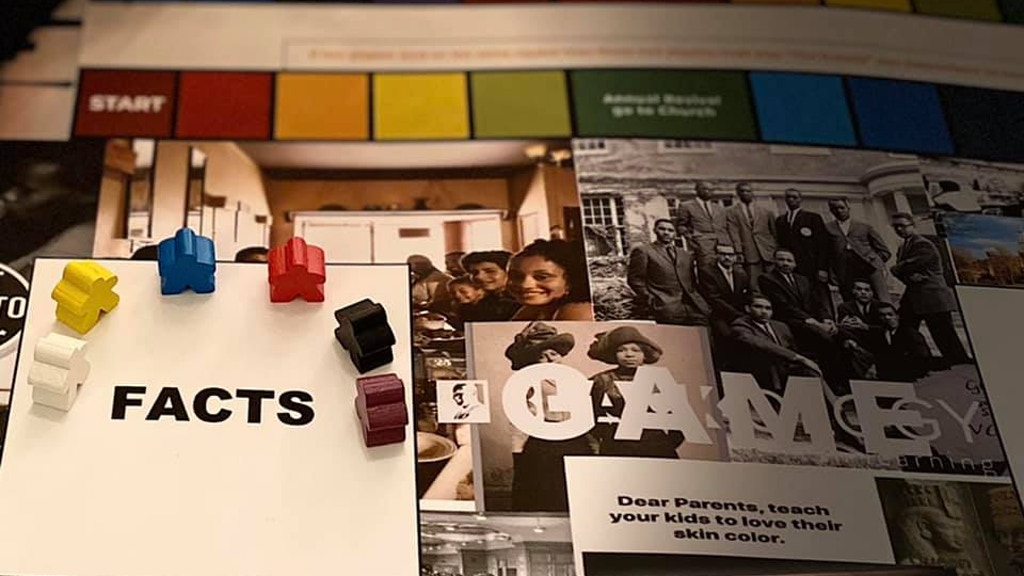 A board game that teaches black history and African American culture. The family will laugh and enjoy while learning. The game consists of a board, 400 question cards, 6 game pieces per game, two dice, and a timer. 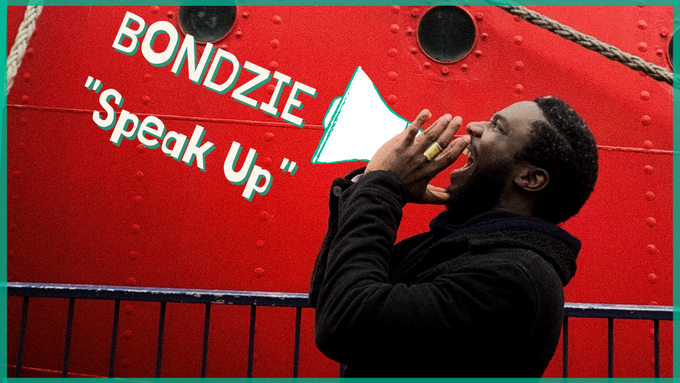 My name is Mensa Ansah, some of you have known me as M3NSA. I have an album, a live EP, a documentary, and a live show, and it’s ready to go, but the only way to do it is if I am in control of my own narrative as a Ghanaian, British, Black musician, and producer. 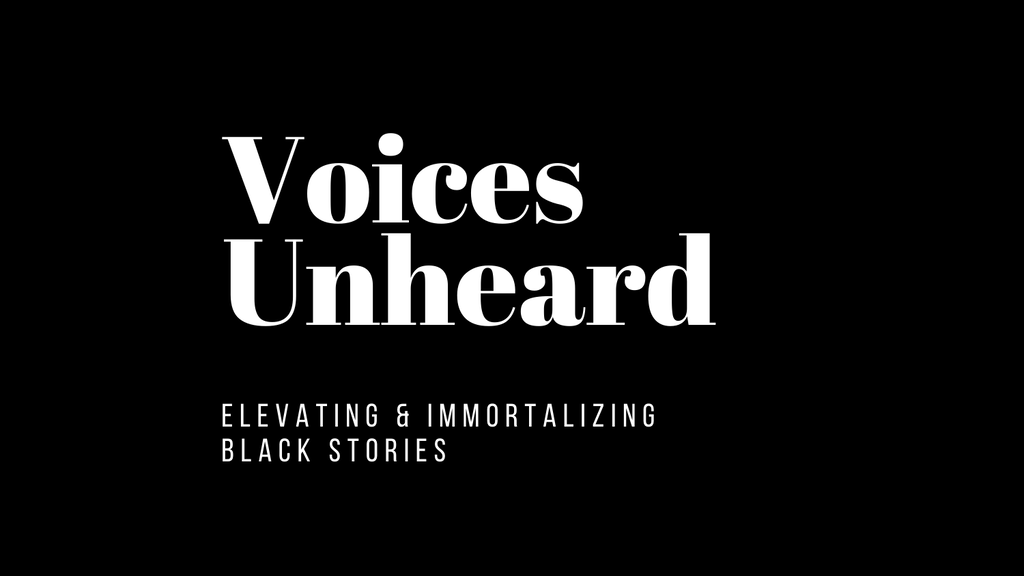 Shanique Yates is creating ‘Unheard Voices,’ a project that’s near and dear to my heart because it will provide me the opportunity to inspire, uplift, and inform people of the Black history that’s often found right in our backyard but is far too many times overlooked or unheard. 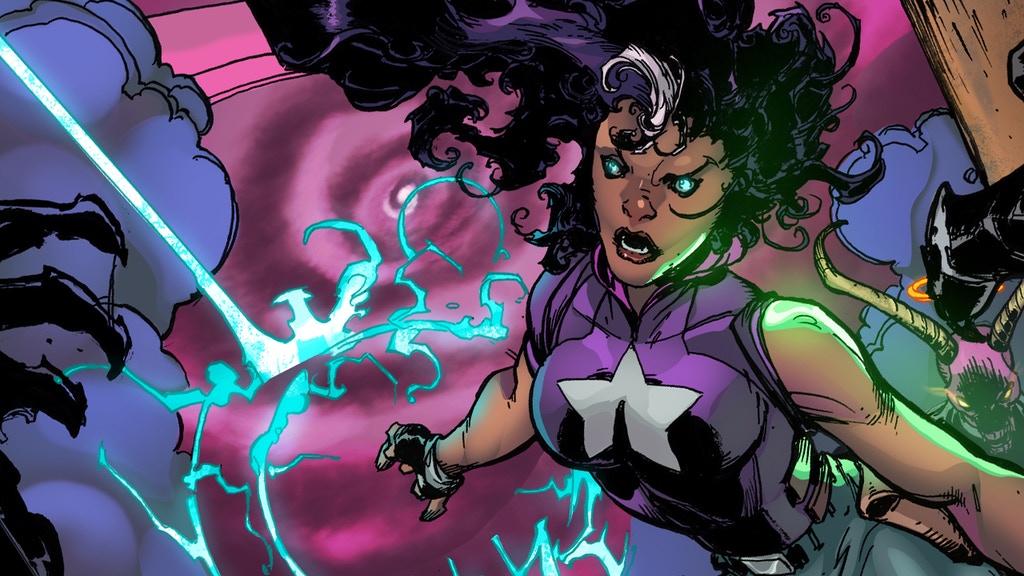 Spirit is an eccentric sci-fi, superhero, mythical, and fantasy-driven story, Spirit’s Destiny Issue #3 is back with the outcome of her journey within the spirit realm. In Issue #1 you have saturated Destiny’s rebellious persona and learned her fate after sneaking out of her house. Then the next issue she embarks on a new obstacle where she is in the spirit realm and isn’t sure how to return home. Destiny is embarking on a new adventure where it will become an abnormal change. 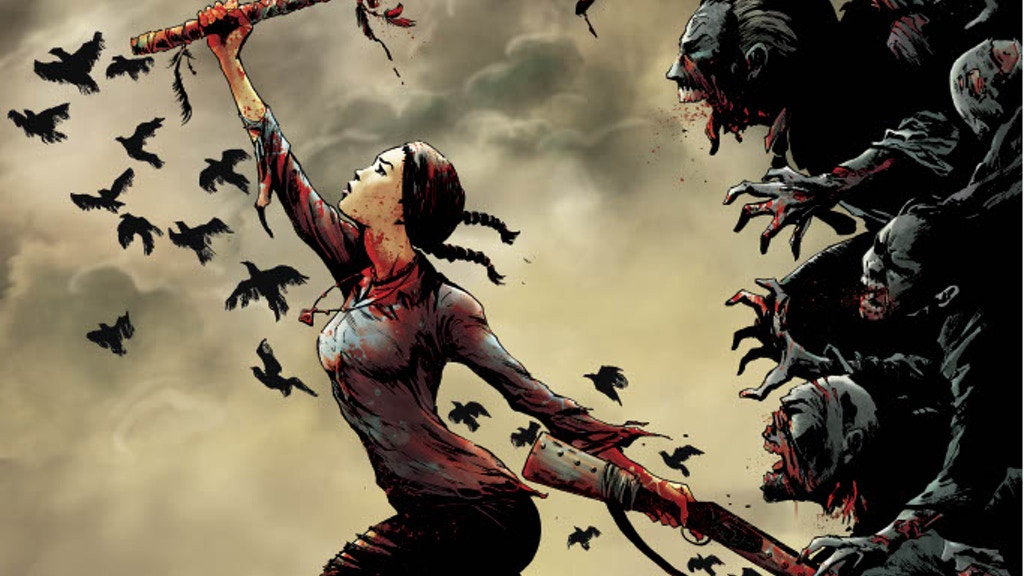 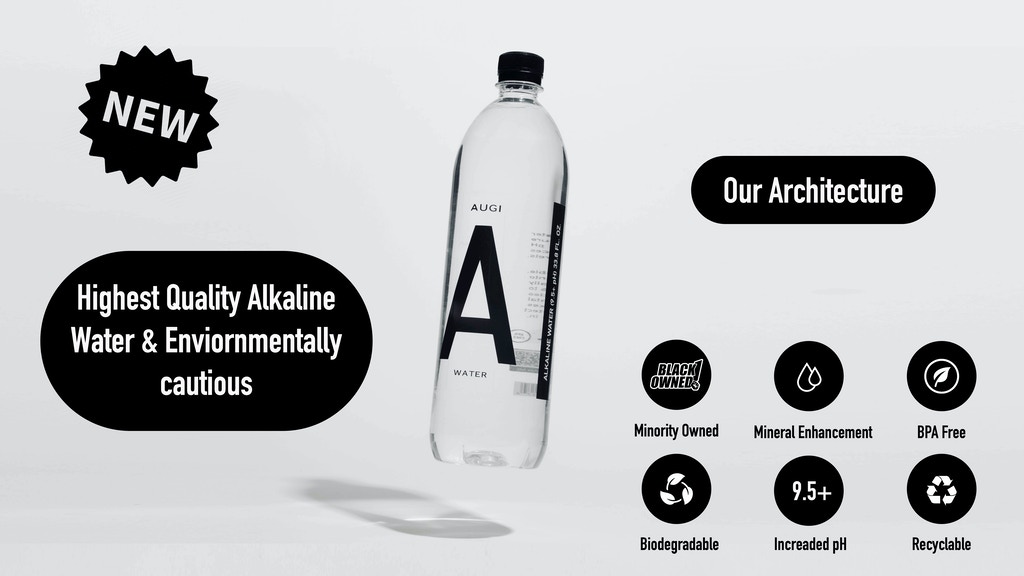 Augi Water is a black-owned bottled water company, one of the very few, making our product ideal for the current demand for minority-owned products and representation in the modern American economy. 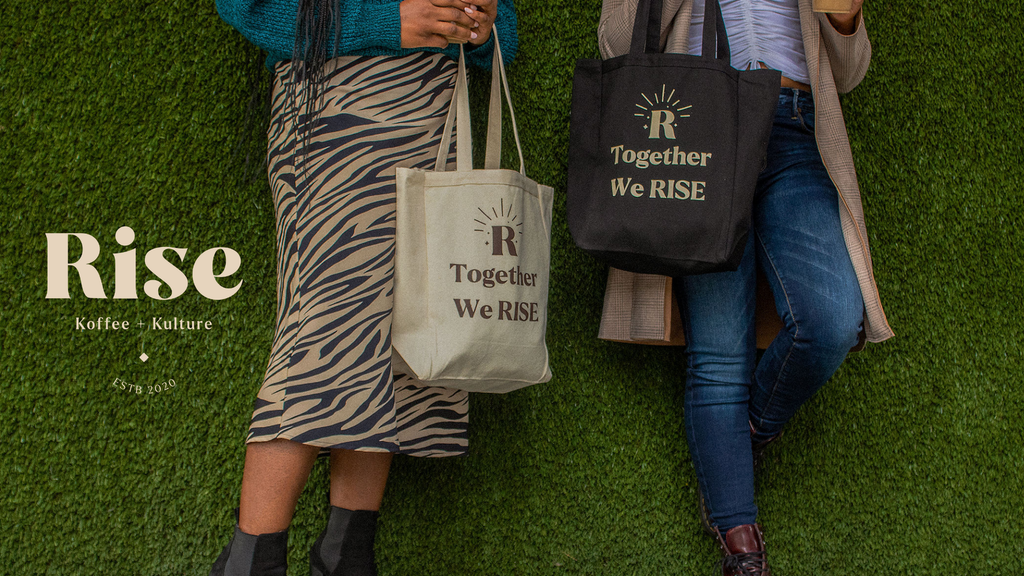 Rise Koffee + Kulture is much more than a coffee shop. It is a black-owned innovative and creative hub where coffee, community, art, and music connect. It is a space for people of all backgrounds to come together, to socialize, maybe to work, and to bring cultural diversity to Florida’s coffee scene.