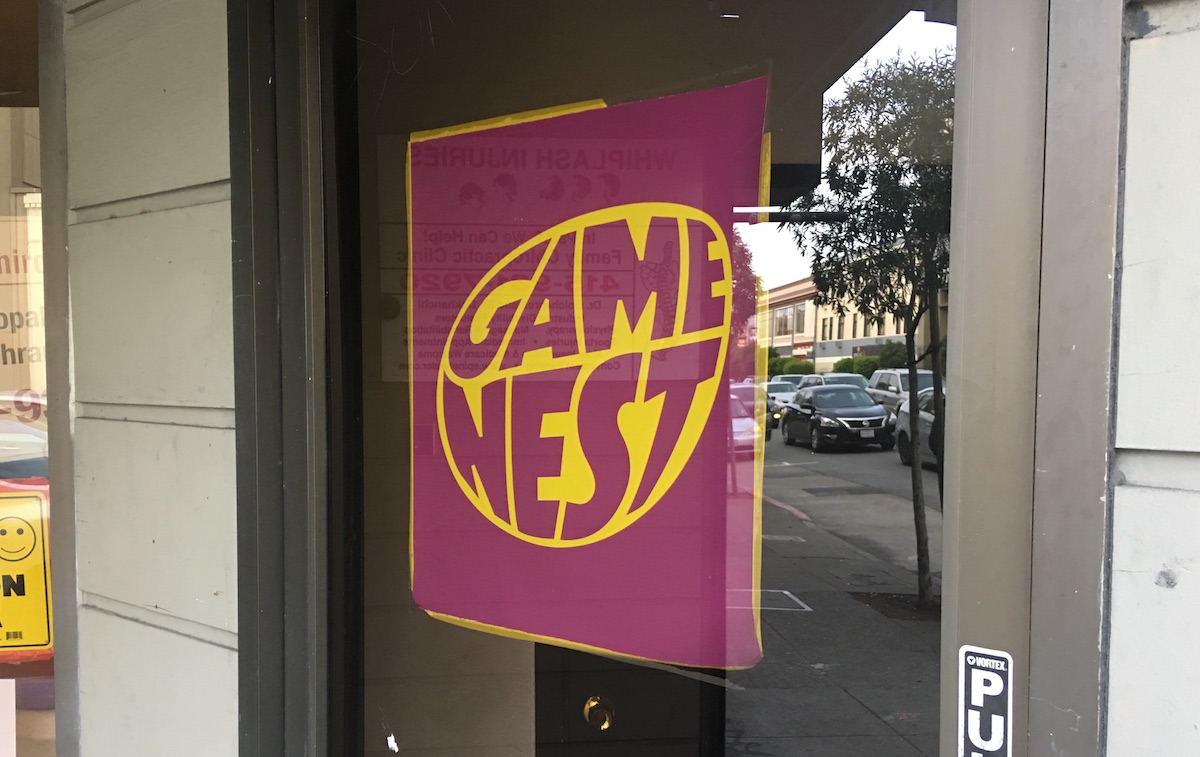 From time to time we love to venture out of the BackerKit HQ and take field trips visiting different creators and communities that shape the crowdfunding landscape.

Earlier this month, I was invited to attend the Tabletop Designer Night at GameNest just a few blocks away from the BackerKit HQ here in San Francisco. The event was hosted by Eliot Miller, creator behind The Board Game Arcade Kickstarter campaign which was successfully funded last year. He also helps run the Bay Area Tabletop Devs Facebook page, a local group dedicated to brining together members of the tabletop, card, and roleplaying communities.

This event was aimed at tabletop game designers who were encouraged to bring in games they wanted to playtest. Upon entering the space, I was quickly asked what game I brought in to playtest.  Once I explained I didn’t have one, and was more interested in just playing, I was quickly matched with a group as everyone rolled up their sleeves and began to play. For the next hour or so I watched game creators take notes as attendees played their creations. People were having a blast and nobody was offended when constructive criticism was given. 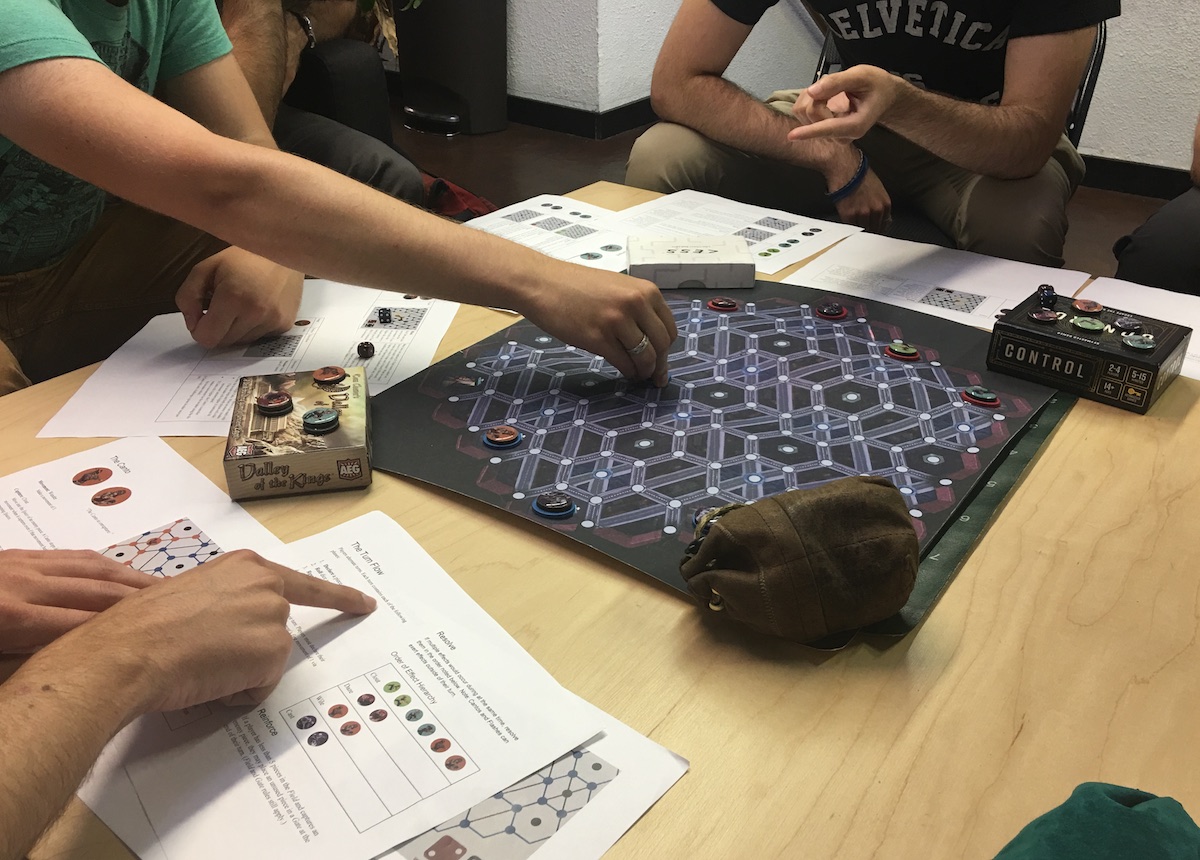 The event highlighted the importance of this stage in the game development process. I watched a cool Bruce Lee themed tabletop game focusing on an interesting battle system, saw a fun pirate adventure game, and was intrigued by a 1950’s era business themed card game. It was an eclectic mix of genres and play types.

I definitely wouldn’t hesitate recommending this event to local game designers sitting on the fence and/or nervous about showing off a “rough” game concept. The overall vibe was definitely welcoming and inviting whether you were there to test  your game or just come and play.

If you missed the event, fear not because BackerKit and the Bay Area Tabletop Devs are teaming up for another Local Board Game Designers night at BackerKit HQ. The event will be next Friday, September 29th. Bring your game, your ideas, or just come and play!

RSVP to the Local Board Game Designers event at BackerKit HQ 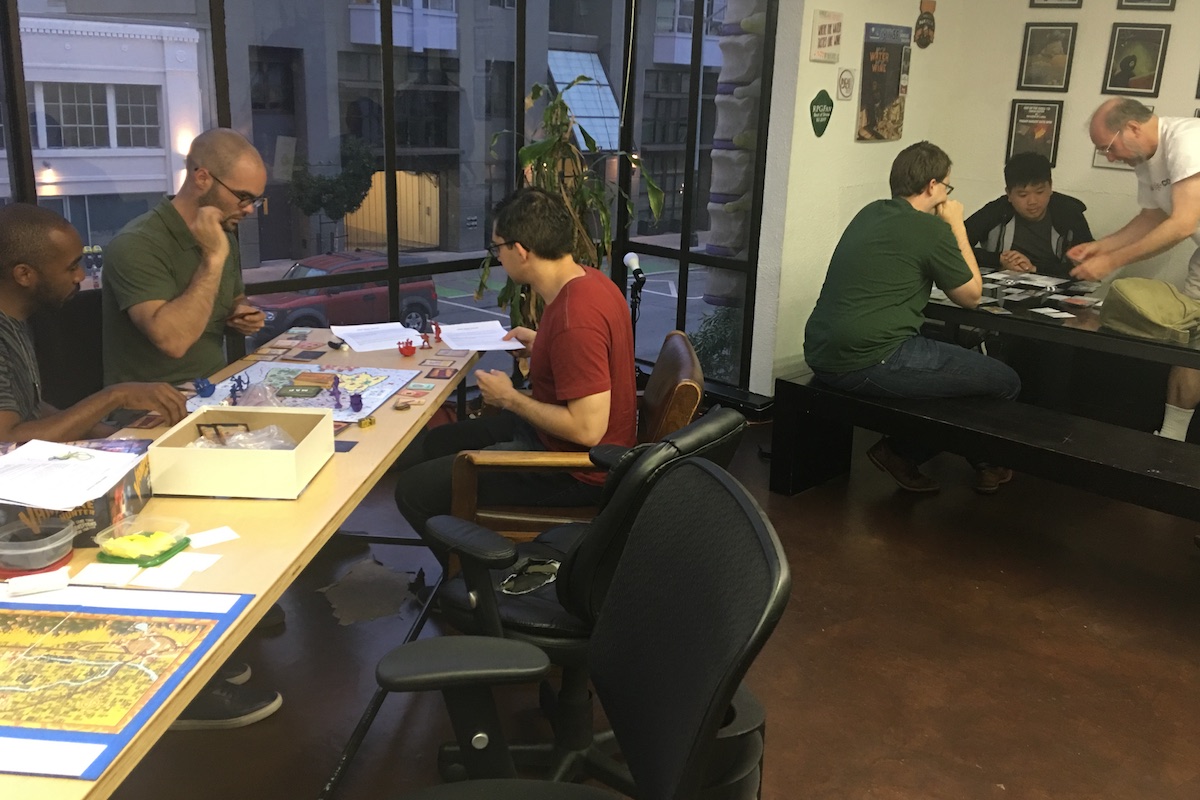 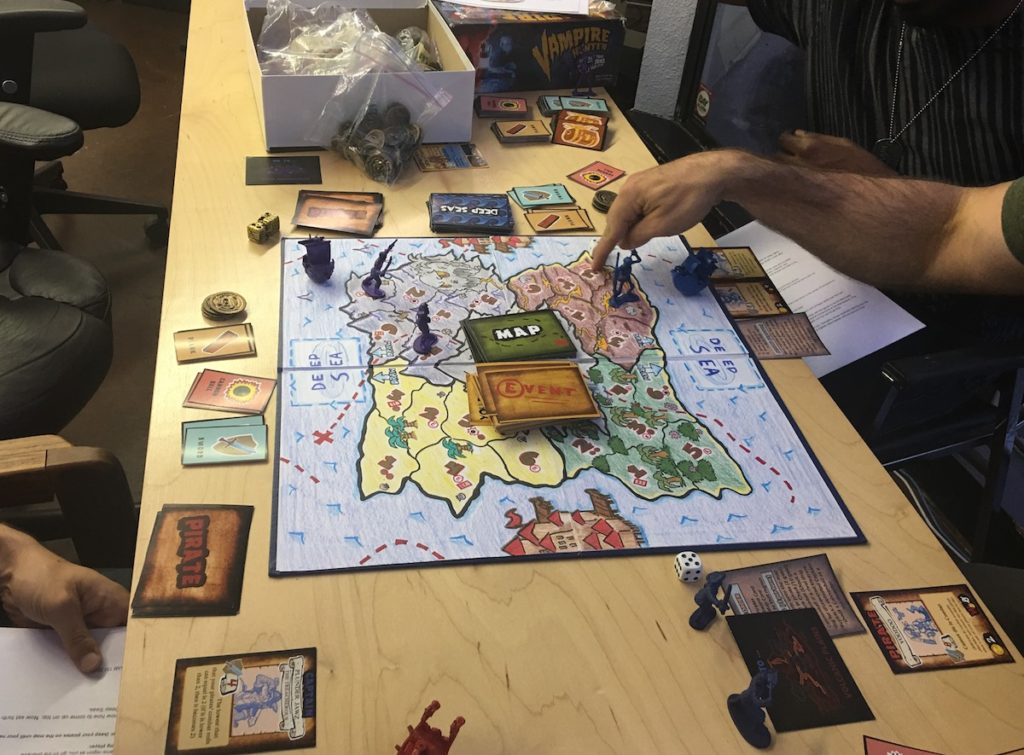