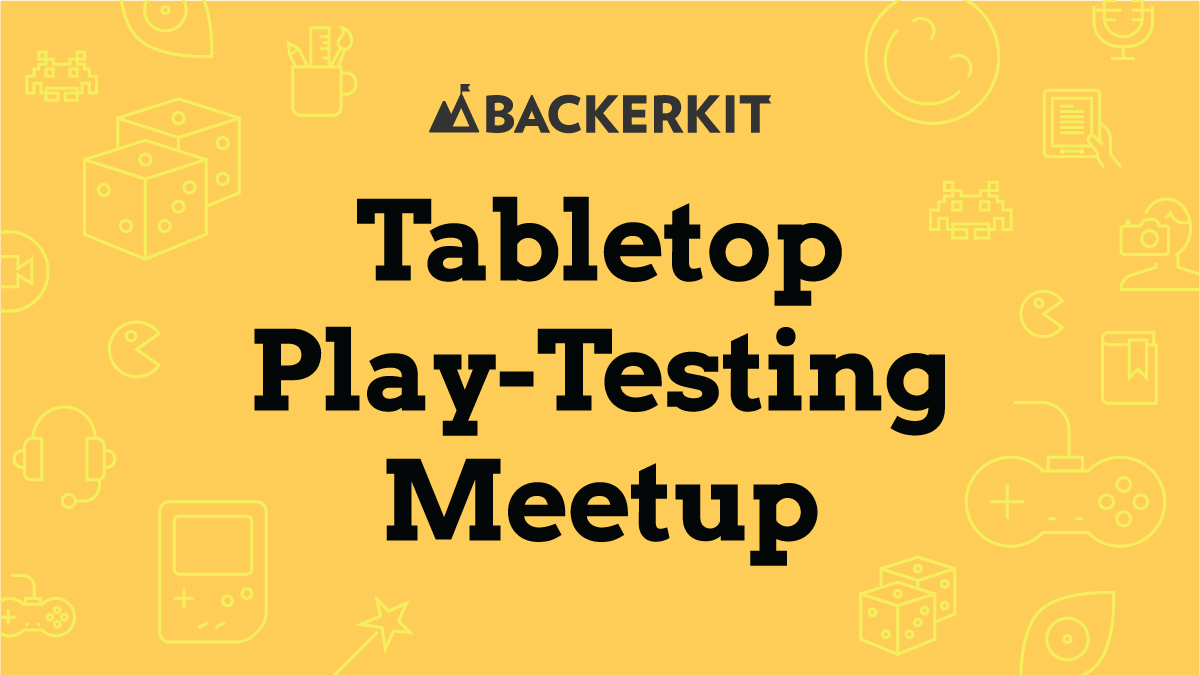 I’m excited to announce our next tabletop play-testing meetup at BackerKit. On Tuesday February 12th, BackerKit’s San Francisco office will be open from 6-9PM to tabletop designers and players to meet up and test out their newest designs.

Admission is FREE, but you must RSVP to guarantee entry on one of the following:

For Players:  Play-testing new game designs is a critical part of the process and designers appreciate the feedback you provide. Come have fun playing games with us and help shape the next big one!

For Designers:  Feel free to join us and bring your game. Come prepared to teach and play your own game, and test other designer’s games.  If you plan to bring a game, please provide a picture and brief synopsis on one of the above event pages! We would love to show players what to expect.

Here are just a few of the many games we’ll be playing: 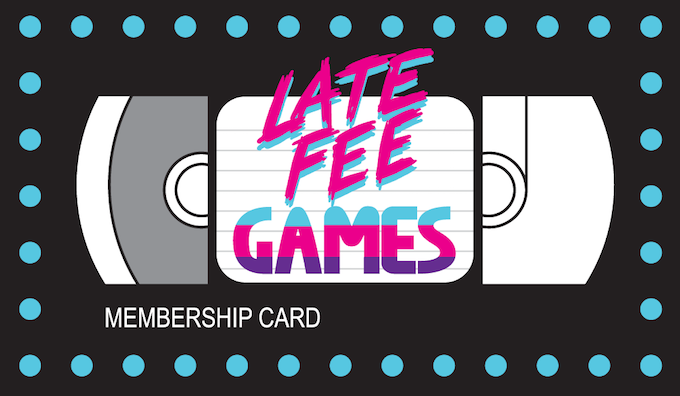 Late Fee Games
BackerKit’s very own Jason Furie is creating a new tabletop game with his pal Joshua Herbolsheimer revolving around video rental stores in the 80s and 90s. This will be the first time they play-test their game in public! It’s a family-friendly 2-4 player game that lasts about 20 minutes. The object is to rent, watch, and return 4 VHS tapes before your opponents. But be careful, a lot can happen in the burbs between home and the rental store! 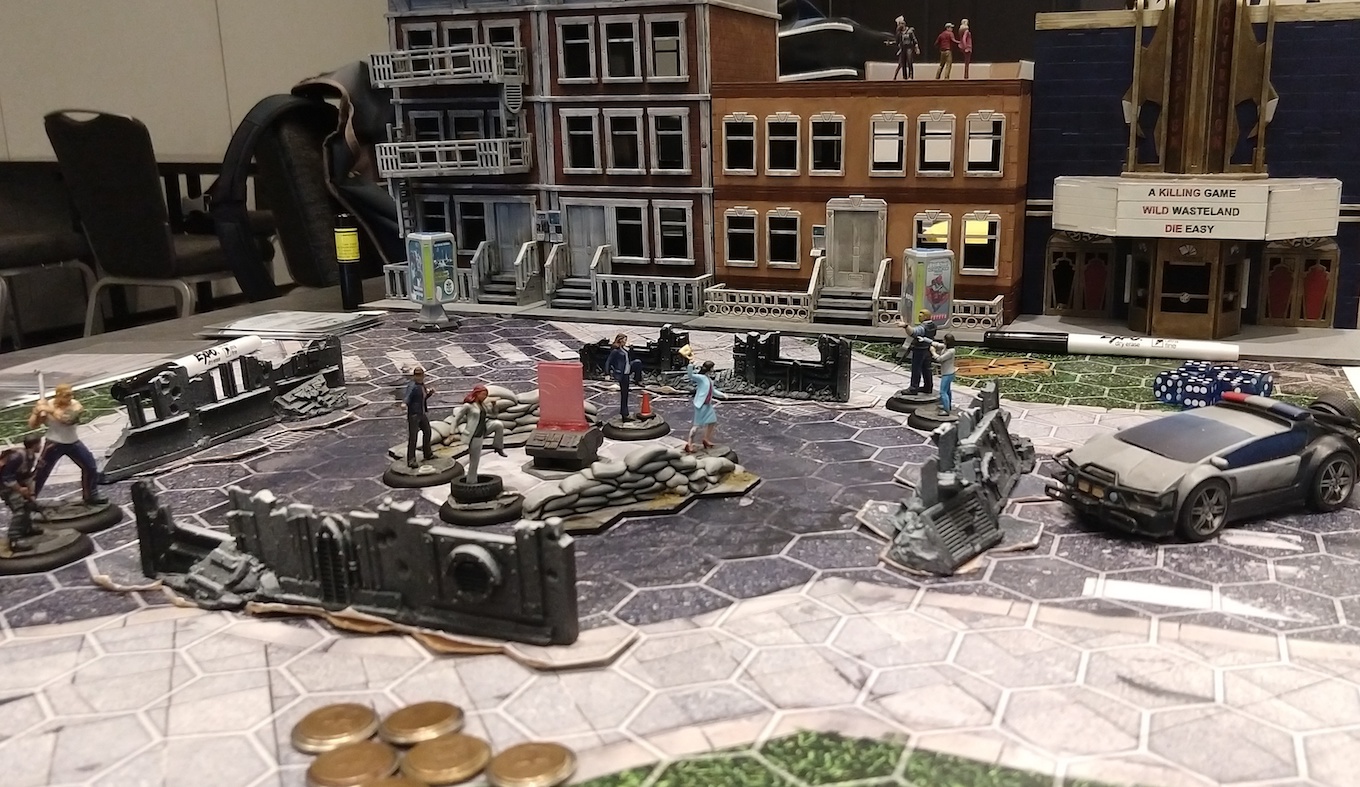 Omicron Protocol
Omicron Protocol is a near-future, “intra-apocalyptic”, sci-fi miniatures arena combat game played on a 2’x2’ hex board, fun for boardgamers and miniatures gamers alike. Fight as rival factions trying to survive the deadly crisis affecting the city of San Lazaro. Every character in the game is represented by a detailed 28mm miniature, possessing their own rich history and personality, as well as powerful cybernetic abilities! 2-4 players can battle it out through various scenarios to see who will dominate and survive! 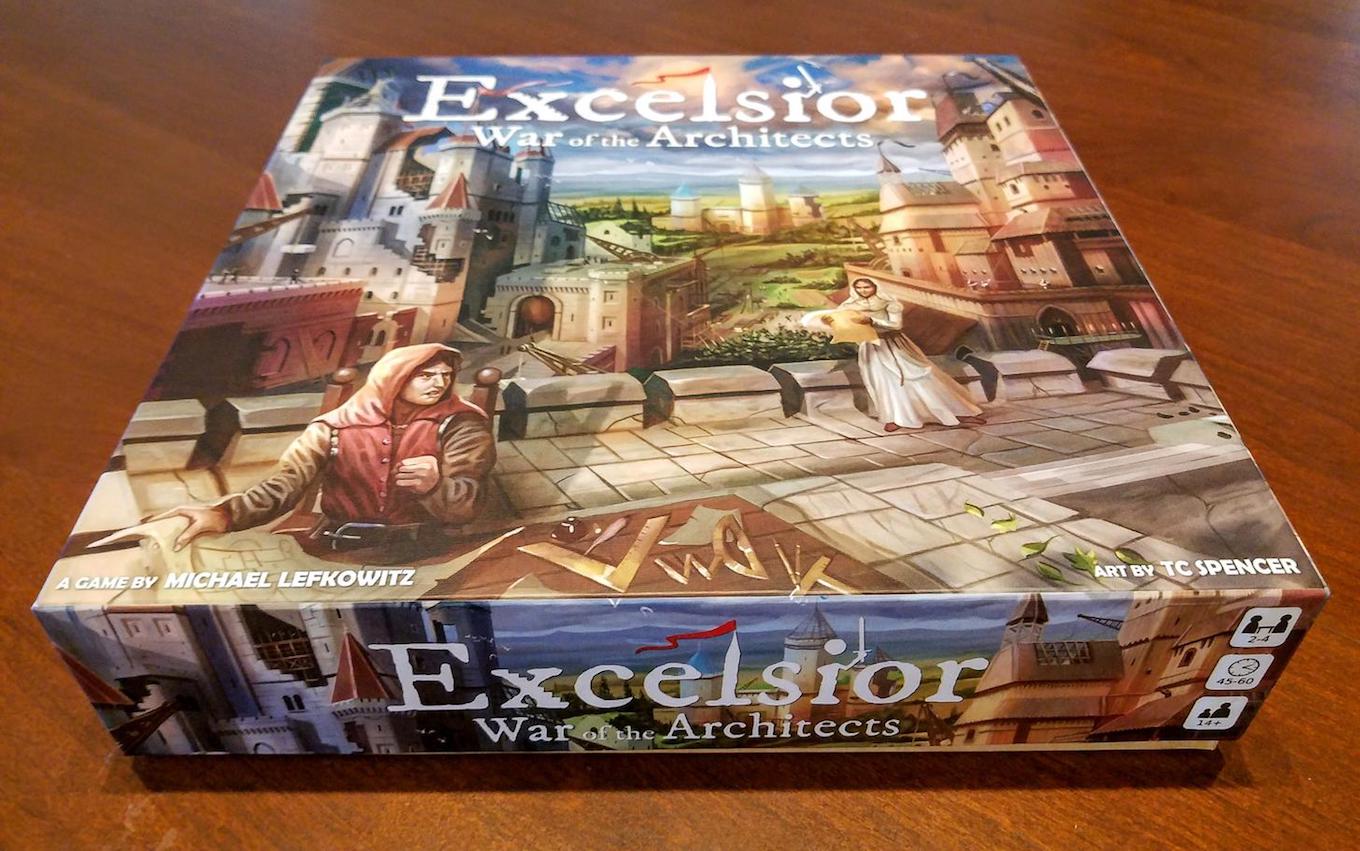 Looking forward to playing with you all! Bring your friends!

Don’t forget to RSVP on either MeetUp or Facebook! Required for entry.