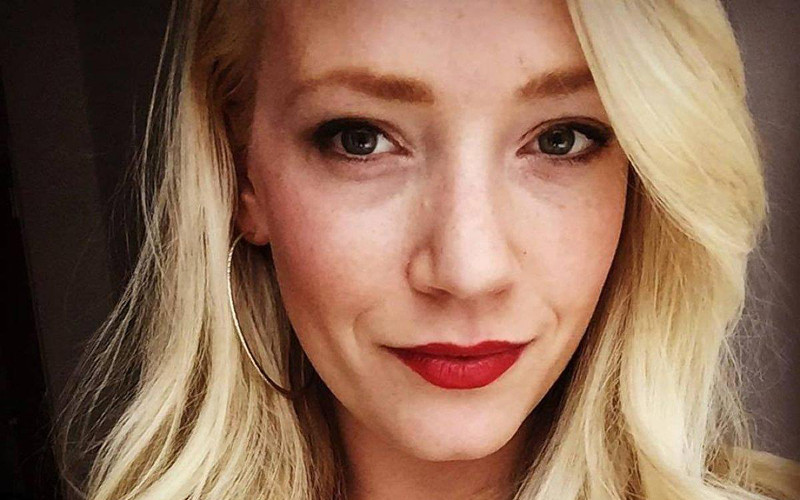 Our first Facebook ad experiment gave us a lot of great data about what to expect from Facebook advertising but it also left us with several questions about what’s the best way to structure and measure performance.

Khierstyn Ross, host of the BackerKit sponsored Crowdfunding Uncut podcast, reached out to us asking for suggestions about future show topics right when we were in the middle of running our Facebook experiment. We immediately put together a list of questions and problems we encountered that had us flummoxed.

Ross incorporated several of our questions into her latest podcast, an in-depth interview with Facebook marketing strategist Rachel Pedersen covering the tactical aspects of launching and running a Facebook ad campaign for Kickstarter.

We’ve highlighted a few of our questions and included Pedersen’s answers here.

Ads with lots of likes and comments perform better. What’s the best time to boost a post when you might get more traction with it based on having social proof already?

Pedersen: This is something I do with a lot of my clients right now. We post a lot of content, either theirs or from other sources, to their Facebook page, so the warm audience sees that content first and if they start to organically engage with that content, that’s a good sign that it’s hitting the mark.

Personally, I’m not a fan of running boosted posts on anything that is not already organically converting. This is an issue I see a lot with people who are starting their Facebook ads. They have something that they put out there organically, nobody likes it, and they think, ‘Oh, I’ll put more money behind it.’ Well, if it was a dud organically, it’s most likely going to be a dud on paid advertising as well.

The exception to this is if you have a brand new page and you really don’t have a following yet. Don’t put tons of money behind something until you test it out for $5 to see how it performs. When I start to see something organically getting traction, that’s a pretty good sign there are more people who are going to resonate with it and seed it with social proof of others who say “Yeah, I like this. This is awesome!”

Should I optimize the audience and goal for engagement first and then widen the audience after I have enough social proof on the ad?

Pedersen: I have done that in the past, but I wouldn’t recommend doing that until you’re sure that you have nailed down what the interests, copy, and creative should be. The reason being if you’re just trying to get engagement and you have no idea who your audience is or even if it’s a popular subject. If you haven’t validated it, then I don’t recommend doing that.

Sometimes when I run ads, I’ll test different objectives against each other with the same end goal in mind. Let’s say we wanted to get a complete registration or somebody opting in with their email address. I would do one that has a video and have video views as the objective. I would have one that leads to the landing page with a complete registration objective and then one with website clicks. So, three different objectives. We have the same goal for all three but you never know which one is going to perform the best because one might get a ton of social proof and then slowly get cheaper for the cost per registration.

Check out the full podcast for the entire interview that also includes information on how to validate ads and what kind of ads work well for live Kickstarter campaigns.