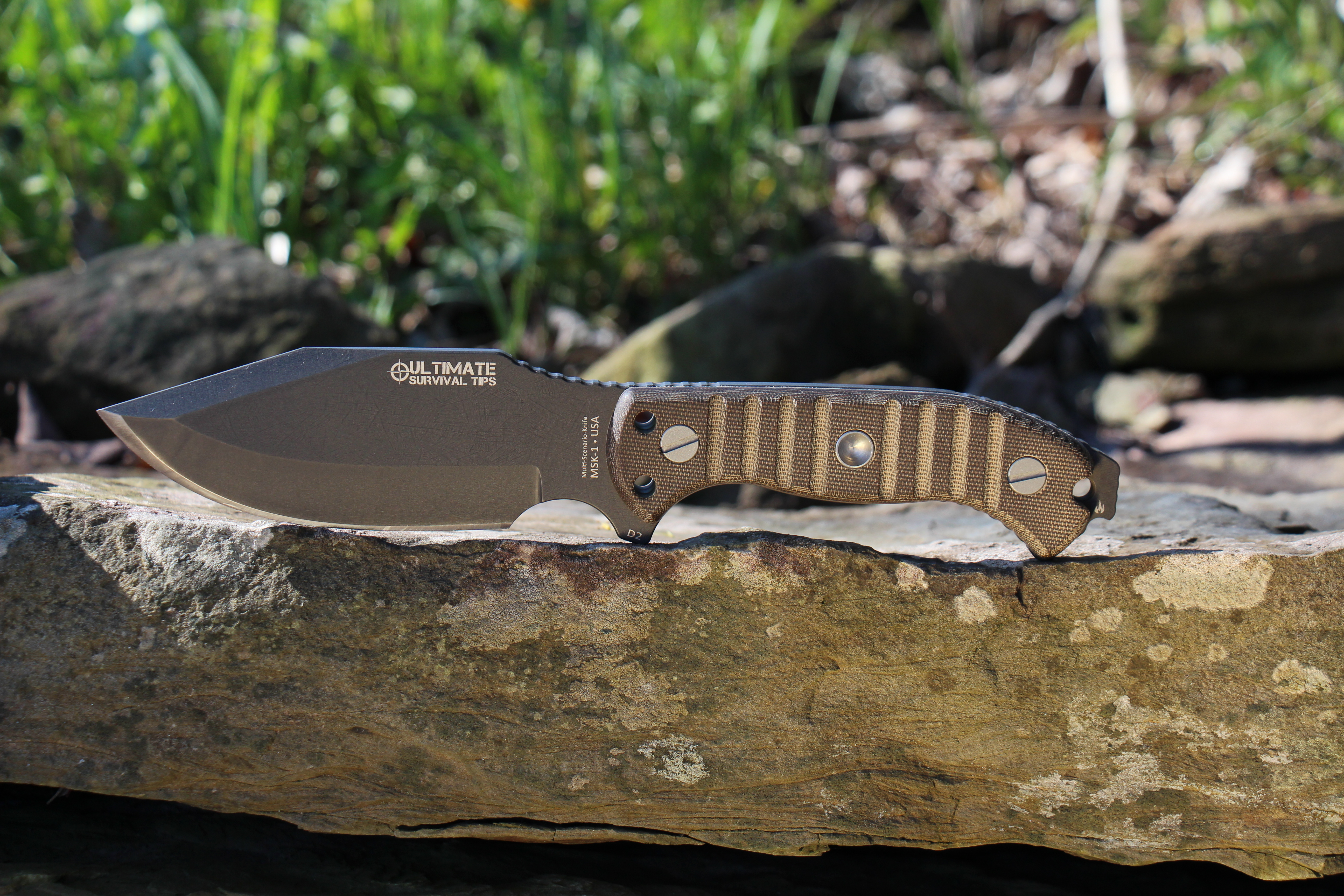 How to Promote Your Pre-Order Store

Many project creators think the hard work is over once the crowdfunding campaign ends. But if you’re selling pre-orders as part of your campaign, the marketing effort should continue. A little legwork can help you capitalize on demand for your product from late backers, as well as new audiences.

Having your pre-order store up and running once your campaign has ended is a great way to capture demand from backers who have missed the original campaign. Serial entrepreneur Cathryn Lavery, the creator of BestSelf.CO and Calm the Ham, says that there’s likely to be plenty of demand for your product in the two-week period that Kickstarter takes to process payments.

In 2015, she ran a successful crowdfunding campaign for the SELF Journal, a daily planner that is designed to maximize productivity and goal-setting. “It was crucial to ensure we took advantage of the traffic that was still coming out way after the campaign had ended,” she writes. “In the seven days after the campaign, we drove 14K in additional funding without doing any marketing.” Lavery used Celery to sell the initial batch of pre-orders during this two-week period before hosting a store on BackerKit.

However, most products won’t sell themselves – it’s up to you to spread the word once the marketing from the original campaign dissipates. Small steps can have a significant impact. Most pre-order stores are standalone sites that you can link to on your social media profiles, campaign updates, and email signatures.  If you’re using Kickstarter, you can link to your store using the Kickstarter Spotlight button.

Chances are you built up a solid email mail list during your campaign and now you have a backer list to add to it. Emailing your contacts about your pre-order store launch will help to spread the word.

How you launch your store matters. Just sending out an email, saying “Hey, we’re open!” might not be enough to get people to click through.

Make sure to highlight specific products that are available for sale and consider including a promotion, such as a limited-time discount or coupon to increase the sense of urgency. Make sure that the email has a prominent call-to-action – a ‘ Buy Now’ button, for instance – to ensure that readers have an easy way to go to the store.

Sendwithus offers plenty of tips on creating an effective email campaign. Rather than spam all of your contacts with potentially irrelevant (and annoying) promotional emails, it recommends building a separate, month-long drip campaign for the leads that have not yet converted. It also suggests using each email to “reinforce the value of your product and then include social proof from other pre-customers who converted”.

In this instance, social proof could include tweets or social media praise from excited backers, snapshots of your campaign successes, press mentions, or testimonials from those who love your product.

Alex Smilansky, creator of desktop vacuum former FormBox, said that having a large signup list and continuing to nurture it was fundamental in generating sales on Kickstarter and after the campaign had ended. He says that leads generated from his mailing list were converted over time. His Kickstarter campaign raised $588,775, exceeding his funding goal ten times, and his pre-order sales with BackerKit totaled $192,256. His most popular pre-order item was a limited-release version of the FormBox, priced at $399.

The Power of Paid Ads

Many creators use paid ads to drive traffic to their crowdfunding campaign pages, but they can also vastly increase the visibility and reach of your pre-order store. Most project creators we’ve spoken to say they’ve had the highest conversion rates promoting BackerKit pre-orders through Facebook ads, although some have also used Google Adwords with varying degrees of success.

Formbox’s Smilanksy said that out of all the Formbox’s pre-order store traffic, 80% to 90% of it came from Facebook advertising, while the remainder was organically driven. The company now plans to run more targeted experiments and run ads on Pinterest using the platform’s Promoted Pins.

When choosing a paid ad platform, it helps to consider the nature of your product.

If it addresses a need that is searchable, Google Adwords could be a promising fit. Meanwhile, Promoted Pins are well-suited to products that are visually appealing and aspirational.

All of these platforms offer analytics and conversion tracking. If you’re using Facebook ads, you can use the Facebook pixel to measure cross-device conversions, create custom audiences for your ads, optimize delivery, run dynamic product ads, and find out how people are interacting with your website.

Ultimate Survival Tips’ David Robert didn’t use paid ads to promote his pre-order store. Instead, he focused his efforts on growing an existing audience base that had been cultivated over time through targeted content marketing strategies. “When we did do promotional material for the MSK-1, it helped to fuel interest for our pre-order store,” he says.

The MSK-1 knife raised almost as much in pre-orders ($170,455) as it did in its Kickstarter campaign ($197,693). Its most popular pre-order item is the Ultimate Survival Bundle ($519), which comprises one MSK-1 survival knife with handle survival kit, an ACS 2-in-1 sheath system (Kydex and nylon), one MSK-1 mini knife and sheath, a 1/4″ firesteel rod and holder, and a large strap-on kit pouch. Its second-most popular item is the starter package, which includes the MSK-1 survival knife with a handle survival kit and black Kydex sheath.

The fruits of his efforts can be seen on YouTube, where his channel has amassed over 42 million views and almost 400,000 subscribers. Some of Robert’s most popular videos have garnered over a million views. “I had spent about three years developing our product, so along the way there were lots of teasers and anticipation online,” he says.

“Part of what we had going in our favor was a pretty large social media presence going in, and our most popular YouTube videos continue to go on and build views over time. That link love continues to feed into the pre-order store.” He uploads new videos regularly. A few are promotional videos for the MSK-1 knife and its accessories – some of which took a few months to produce – while others are videos packed with tips for bushcraft, hunting, and survival against the elements.

In addition, Robert also has a Facebook page for Ultimate Survival Tips, with 50,000-strong followers, where videos promoting the MSK-1 and the pre-order store are woven in with other survival-related content. He also regularly engages with followers on Instagram.