How to Manage Your Fulfillment Workload

The reward fulfillment process is a crucial part of any crowdfunding campaign. This stage is fraught with potential obstacles, delays, and unexpected costs – and not to mention anxious backers.

Figuring out the finer points of manufacturing, storing, and shipping your goods can be time-consuming. As a project creator, it’s important to consider the complexity of your campaign – the rewards structure, the number and geographical location of backers when calculating your fulfillment workload.

Should You DIY or Use a Fulfillment Center?

Thomas Sleeth, BackerKit’s customer success manager, says a project creator’s fulfillment workload is ultimately determined by a campaign’s backer count and the type of product you need to manufacture. As a general rule, a campaign with thousands of backers or a more and a cumbersome reward might be more easily conquered with the help of a fulfillment center.

“The pros are that someone else does the fulfillment for you, they’re professionals, and hopefully less error-prone,” Sleeth says.

On the downside, it’s a hefty expense,  you have less control over your product, you have less insight into the status of individual orders, and fulfillment centers are optimized towards ongoing sales rather than shipping everything out in a single wave.

“Many fulfillment centers charge a ‘pick and pack’ rate, which means you have to pay for each item that is getting moved around,” Sleeth says.

“If you have a bunch of different items and not a lot of backers, even though it’s complex to keep track of it at your end, it would be very expensive to do with a shipping partner.”

He reminds project creators to bear in mind the time and labor associated with doing it yourself, as well as the hidden costs (printing, packaging, return to sender). For project creators with less than 2,500 orders, he recommends BackerKit Postage, which lets project creators purchase and print shipping labels within BackerKit.

If you decide to work with a fulfillment center, Peter Imai, head of growth at Whiplash, recommends project creators “have an idea of your product roster”. This means being across how many items in each reward, whether any assembly is required post-production and pre-delivery. “The more you know about your rewards roster, the better idea you’ll have in terms of actual cost of fulfillment,” Imai says.

Crowdfunding campaigns require more patience – from backers and project creators alike. Contributing to a campaign is not like shopping on Amazon where products are already manufactured, packaged, and sitting in a warehouse ready to be shipped. Determining your production capacity can be difficult, particularly if you’re planning to offer pre-orders and add-ons. 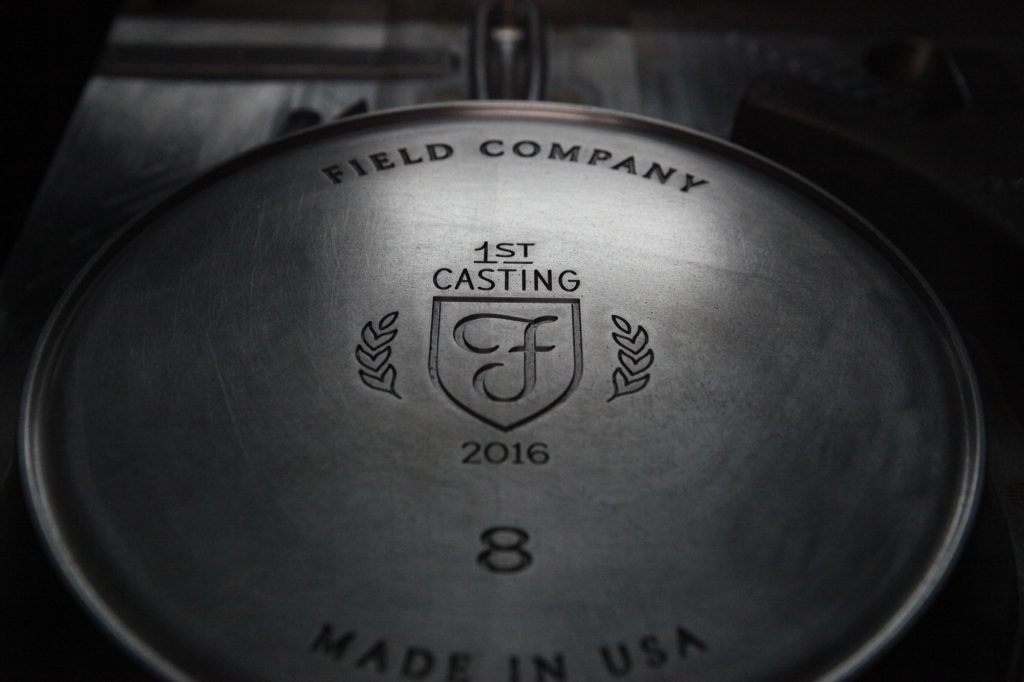 The campaign for the Field Skillet was, in some ways, a victim of its own success: it raised a total of $1.6 million on Kickstarter, far exceeding its modest goal of $30,000.  “It created the problem of creating months of work to fulfill all our pledges”. That meant that we didn’t want to try and immediately double the amount of back orders.”

Muscarella says it’s important to set and manage expectations before and during the fulfillment phase. “We decided to lean into scarcity until we had a better handle on our production capacity,” he says. Muscarella did this by creating a waiting list so that people could line up for more product availability. “They were able to bump up the line if they shared the link with friends and that resulted in an extra ~5% or so of list growth,” he says.

Five months after the campaign ended, the Field Skillet began shipping its first batch of products to backers. The company then decided to release a second product – a larger-sized cast iron skillet – as an add-on option for existing backers.

The Field Skillet was delivered to backers in waves over time, rather than all in one shipment. “We knew we were going to have limited production capacity and it gave us a way of managing expectations,” he says. “It also gave us a way to control inventory during our campaign and cut the rewards short when needed. Theoretically, this was a great idea.”

But in practice, he says, tiered delivery schedules are difficult to manage, and considered uncommon practice by fulfillment centers. Some 3PL shipping providers and software tools weren’t equipped to deal with the request, and it made the fulfillment cycle longer than normal. This is something to bear in mind if you’re working with a 3PL.

Many project creators will have never subjected their product prototype to large-scale production prior to their crowdfunding campaign. They can build one perfectly but figuring out how to build a hundred at a time can be a challenge. Sometimes, scaling up manufacturing can be difficult, and might result in higher costs than your initial estimates.

If creators underestimate the number of backers they get for their campaign, they must expand their initial production run. This might cause supply chain issues, resulting in production delays. To manage expectations, it’s important to set delivery timeframes that account for these delays and keep backers up to date with project updates.

Sleeth says that prematurely optimizing for fulfillment can be a costly mistake. He cites the example of a smaller project in the UK with about 500 backers that were looking to set up a fulfillment center in Australia, despite having a small number of backers there.  “It’s important to get a sense of the scale of the problem before you try and solve it,” he says.

In a blog post on Medium, Triggertrap Ada creator Haje Jan Kamps explains how one mistake in the production process can have disastrous flow-on effects for your campaign. He writes that picking the wrong software supplier resulted in problems affecting production, problems with battery life, source control, code quality, documentation, and cost.

Kamps stresses the importance of communications at all times – with manufacturers, other team members, and most importantly, backers.

“Kickstarter backers understand that there are delays from time to time, and they want to be part of the journey through the minefield that is product development. Keeping our backers informed goes a long way towards having a good sense of understanding.”

“If it hadn’t been for our Kickstarter backers, perhaps we would have struggled on behind the scenes. That simply isn’t an option: We’re late. We’re embarrassed. And now we feel duty bound to air our laundry in public because ultimately, we’ve failed to live up to some of our backers’ expectations,” he writes.