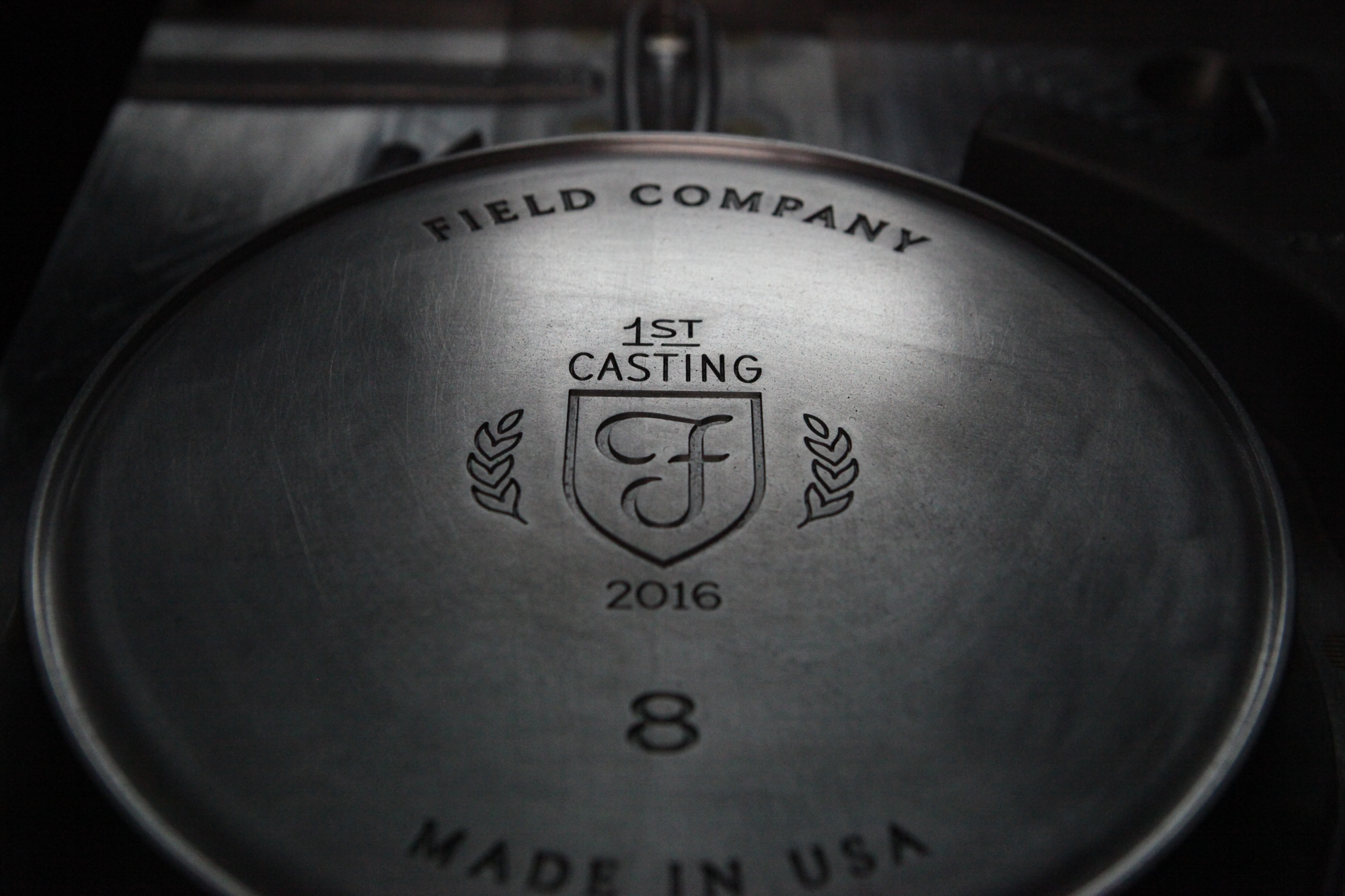 Which pre-order platform is right for you? As a project creator, your decision will be influenced by a number of factors such as the setup of your campaign, your crowdfunding platform, possibilities for software integration, platform fees, as well as personal preferences for customization, layout and design. You should also consider whether your chosen pre-order platform is easy to set up, and can be integrated with other apps.

BackerKit, Shopify, and Indiegogo InDemand are three popular avenues for selling pre-orders, each with its own set of unique strengths. Read on to find out which one is right for your project.

Another major benefit besides ease of setup is that creators can use BackerKit to process all pre-order backers at the same time as their campaign backers.

Creators can host their stores directly on BackerKit or embed a pre-order widget directly onto a product website to sell directly to customers. Other features include coupon code support, Stripe and PayPal payment integration for credit card purchases, and flexible shipping fee options that allow project creators to set free shipping, flat-rate shipping, or custom shipping fees based on location.

David Robert, creator of the MSK-1 Knife, used BackerKit to host pre-orders once his campaign on Kickstarter ended. His campaign on BackerKit raised $173,261, nearly the same amount as his original Kickstarter campaign. “Doing a direct link from Kickstarter over to our pre-order page was so seamless,” Robert says. “I have people who have pre-ordered who didn’t even realize they’d been transferred to a different platform.”

He says that using BackerKit as a platform for pre-orders suited the needs of his project, which had a particularly complex reward structure.

“BackerKit does such a job of taking multiple SKUs and combining them into packages. That gave me the flexibility to offer so many different packages, and that’s fairly hard to pull off on some of the other online store applications.”

Some project creators have raised more in BackerKit pre-order sales than their original campaign. The creators of Friday the 13th, a multiplayer video game, raised $823,704 from 12,218 backers on Kickstarter, exceeding their funding goal by about $100,000. In BackerKit, they amassed $1.36 million from pre-order sales in BackerKit alone.

Meanwhile, the runScribe raised $257, 294 in its Kickstarter campaign and $18,814 in BackerKit pre-order sales.

Shopify is a popular ecommerce platform that can be integrated with your Kickstarter campaign as well as BackerKit. Shopify isn’t tailor-made for crowdfunding campaigns, but it has many features that will appeal to project creators that need to have an ecommerce store for ongoing business. Many creators will launch a Shopify store after shipping out campaign rewards and BackerKit pre-orders.

Rockwell Razors’ founder Gareth Everard used Shopify after orders for the Rockwell 6S campaign had been shipped with BackerKit. It seemed a strong fit for his plans to shift Rockwell Razors from the pre-order phase to a permanent e-commerce store.

“We sold out the entire first production round,” he said. “We already finished our orders in BackerKit and wanted to move towards being a regular e-commerce store.” Everard says one of the most appealing features of Shopify is that you can set up a store with the domain name of your choice.

“This was the point where we moved to rockwellrazors.com as our URL on our Shopify store, just to make it a more cohesive experience for customers.” He also cited the strength of its support infrastructure, its ease of use, its built-in analytics software, and its integration with a large app ecosystem as key strengths.

Shopify has three pricing plans ranging from $29/month to $299/month.

Arthur Maitre, digital manager at Native Union, says “there was still quite a bit of interest” for the products in the hours and days after the Kickstarter campaign for the ECLIPSE cable had ended. The Native Union website saw a huge spike in traffic in the last two hours of the campaign, and received many emails from people who had missed out on contributing while the Kickstarter was still live.

“We needed a platform for people to be able to pre-order the ECLIPSE so they’re the second group of people to get it after the Kickstarter backers and before the product goes to market,” Maitre says. So, the company chose to use Indiegogo’s InDemand, which allows project creators to raise money for an indefinite period once a crowdfunding campaign has run its course.

Sometimes, project creators might choose to use one platform for pre-orders and a different one for pledge management and add-ons. Chris Muscarella, creator of the Field Skillet, says a platform’s aesthetics and design can influence the marketing your product. He used BackerKit for fulfillment and Celery (recently acquired by Indiegogo) for pre-orders.

“We wanted to run a campaign that felt organic and respectful of all of the backers who were going to help us make this thing a reality, which meant being turned off by other platforms that felt more aggressively commercial,” he says.

“We used BackerKit for managing fulfillment and add-on sales to our existing backers, and then we used Celery for additional pre-orders and add-ons on our own site,” he says. “We chose BackerKit because of the team and the support, which has been generally excellent. We chose Celery because it had a simple flow that wouldn’t confuse people and was very fast to configure.”