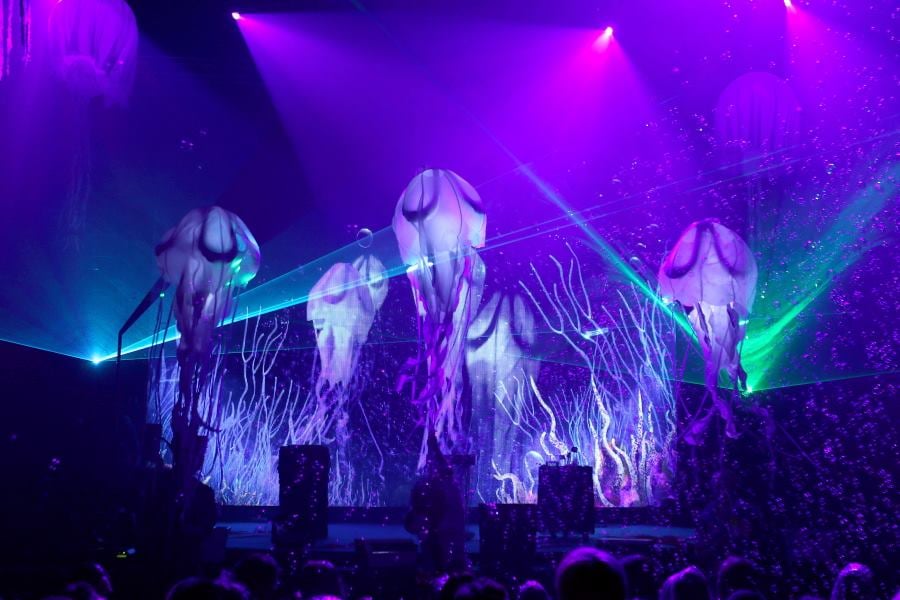 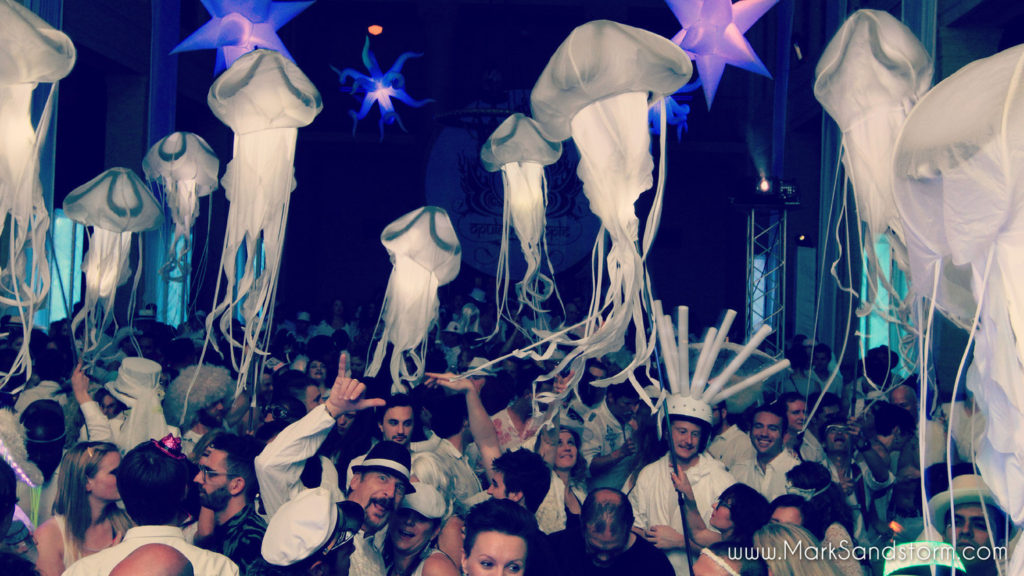 Creators can achieve economies of scale by manufacturing larger quantities of units. At the same time, opting for a greater sales volume can incur additional risks and expenses for creators. “If we had built a jellyfish totem that could have sold for $85, our volume would have increased,” she says. “But the commitment in terms of the minimum order quantity for the components we were sourcing in Asia would have been 1,000 units — a big capital expense to put up front.” 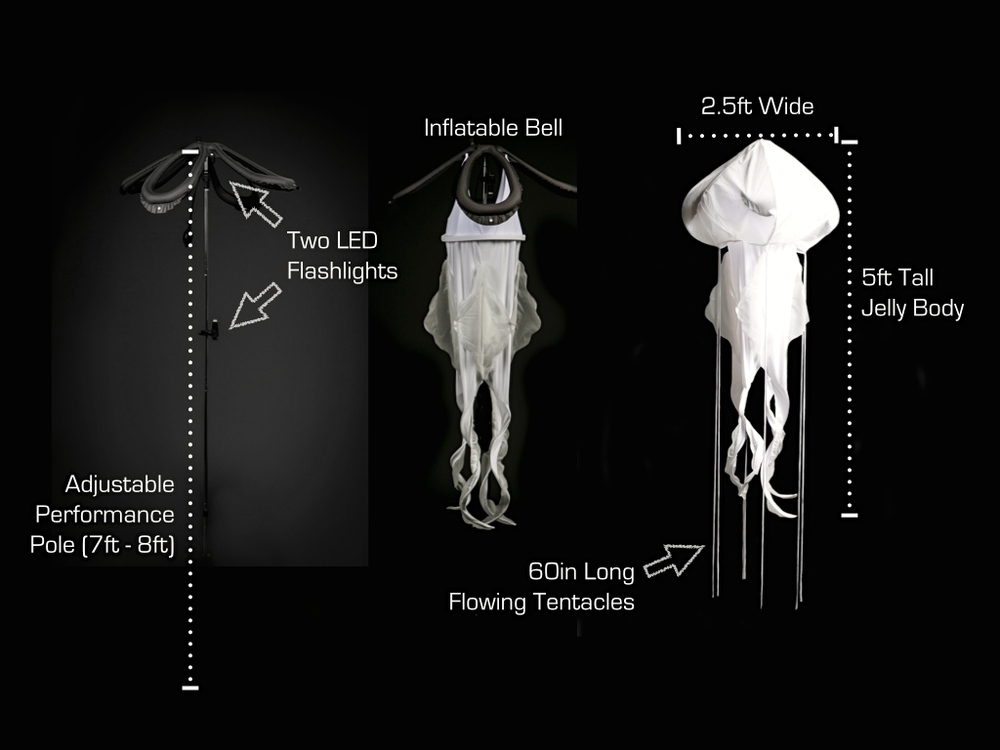