The Practical Guide to Planning a Crowdfunding Campaign
Chapter 6 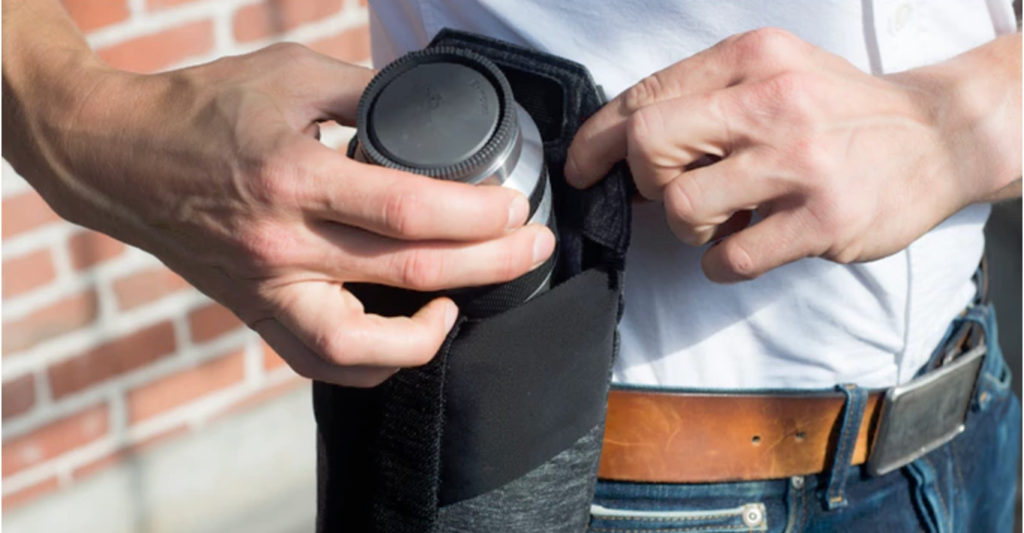 Your campaign page is the sales pitch for your crowdfunding campaign. Yet many don’t live up to their full potential: they’re unwieldy, distracting, or boring. Jamey Stegmaier says the biggest campaign page mistakes include too much text, bad design, and badly constructed reward tiers. These factors don’t create the best impression for backers.

Project pages should deliver key points quickly and simply, rather than befuddle backers with unnecessary information. The best ones craft a compelling narrative. James Yu, BackerKit’s head of marketing, says a creator’s campaign page is an opportunity to highlight your project’s unique selling proposition. “Explain your product and what makes it unique in the first two sentences. Don’t start with a rambling story about how you came up with your idea. You start losing visitors the moment that they hit your page. Remember that you’re competing against Facebook, YouTube, Reddit, and the rest of the Internet for your reader’s attention.” 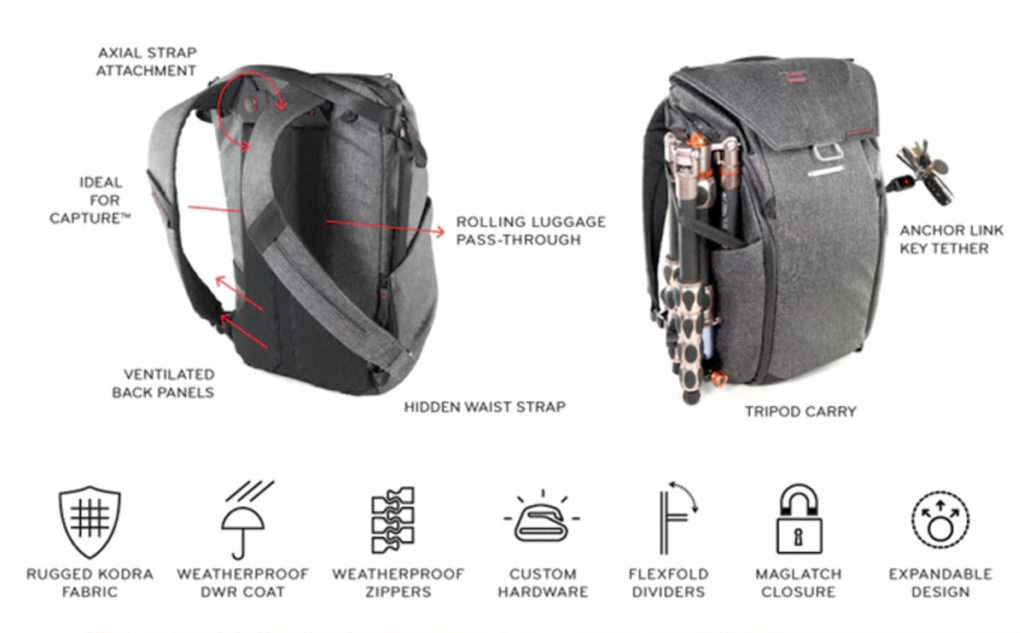 There are some practical measures you can take to avoid the TL;DR trap. Keep things short, simple, and scannable. Lengthy chunks of text can be made more digestible with formatting; consider breaking up text with subheads, bullet points, images, infographics, and animated GIFs (such as the one above from Peak Design’s Kickstarter campaign for the Everyday Backpack, Tote and Sling.)

“Nobody wants to read a gigantic wall of text,” Yu says. “When you edit your text for the first time, force yourself to remove 50 percent of the words. You’ll be amazed by how quickly you can find adjectives or entire sentences to delete when you give yourself a word count limit.”

Editing and re-editing the elements of your campaign page can take time, so make sure you’re not leaving it all until the last minute. On Kickstarter’s Campus forums, creators say the entire planning process — figuring out what copy to write and which images to include, writing a script and filming the video — can last anywhere between a day and several months. Jean Wu, creator of the Que Bottle says it took about a week for herself and her partner to put the page together. “It took a little more than a week to get all the graphics, video, and write all the words.”

Similarly, Redshift Sports’ Erik de Brun took a hands-on approach to the campaign page for the Shockstop. “We wear all the hats. We’re lucky enough to have an interest in graphic design, writing copy, and producing video. We feel there’s an authenticity in us putting those pages together ourselves. We spend a lot of time trying to get it right. ” He says creators can successfully outsource these duties to marketing agencies or freelancers, but the team “felt strongly about creating all the campaign material so that they were speaking with their own voice”.

Kickstarter strongly encourages its creators to upload a video as part of their campaign page. It’s an integral marketing asset for any crowdfunding campaign, but making a video can seem scary for the camera-shy.

Your campaign video doesn’t need to be a work of art, but it should convey the purpose and intent of your project and what value it can bring to backers. It should be short: a running time of 1.5 to four minutes will satisfy those with the shortest of attention spans. For more guidance, check out Kickstarter’s guide to video best practices for tips, tricks, and advice.

Selecting high-quality, high-resolution images will make a campaign page shine. The more striking the image, the better: if you’re sharing your campaign page on social media, the image will often be the first thing your networks will see. If you’re not sure about sizes and accepted file types, Kickstarter offers its creators some technical specs. It recommends 1024×576 pixels (an aspect ratio of 16:9) for project images, and the file type should be JPEG, PNG, GIF, or BMP. Images may be no larger than 50 MB.

Yu says creators can level up by using animated GIFs to demonstrate product features. “Moving images keep readers interested and are great at showing people what your product can do.” If you’re handy with Photoshop, making an animated GIF from a collection of images is a simple process; if not, there are plenty of online tools like GIFMaker or Makeagif that can make animations for you.

Yichuan Wang, one of the creators behind tabletop horror game Deep Madness, believes that following an editorial calendar helps to maintain regular communications with backers.

Wang says his marketing strategy focused on ensuring each post (whether on on social media, the campaign page, or on the creator’s website) had a clearly defined purpose and was published in a timely fashion. 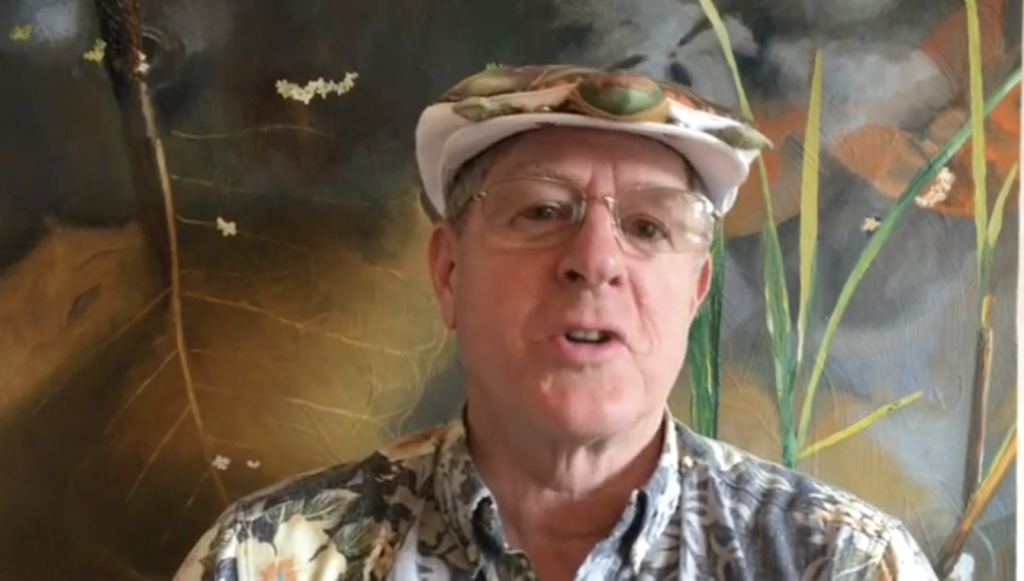 A crowdfunding campaign page is often a work in progress. Podo Labs’ Eddie Lee says campaign pages can always be improved throughout the campaign. Sometimes more copy or different information would be added, or a total refresh of the page’s elements would be in order. “We tended to keep revising it,” he says. “In the first two weeks, there’s not much press about the product, people don’t know what it is,” Lee says. Potential backers are in “complete exploration mode”, so the page is tailored to that experience. As the reviews and influencer testimonials come in, you can add them to the page to add more social proof.

In the final week of Podo Labs’ campaign for the Jack, his team did a total redesign for the Kickstarter campaign page. “When you see the comments and questions on the page, you get a sense of what people didn’t understand, as well as what mattered to them the most,” Lee says. Initially there was confusion over how the product worked.

“We had some diagrams that we thought explained exactly what it did, but people would still ask: ‘How does this work’?” In response, the team went back to the drawing board, redesigning the diagrams and experimenting with how to display instructions. As a result, Lee says, “we re-prioritized and made things more clear”. And even if things look pretty good, Lee warns against complacency. “The color or font selection could always be more perfect”.