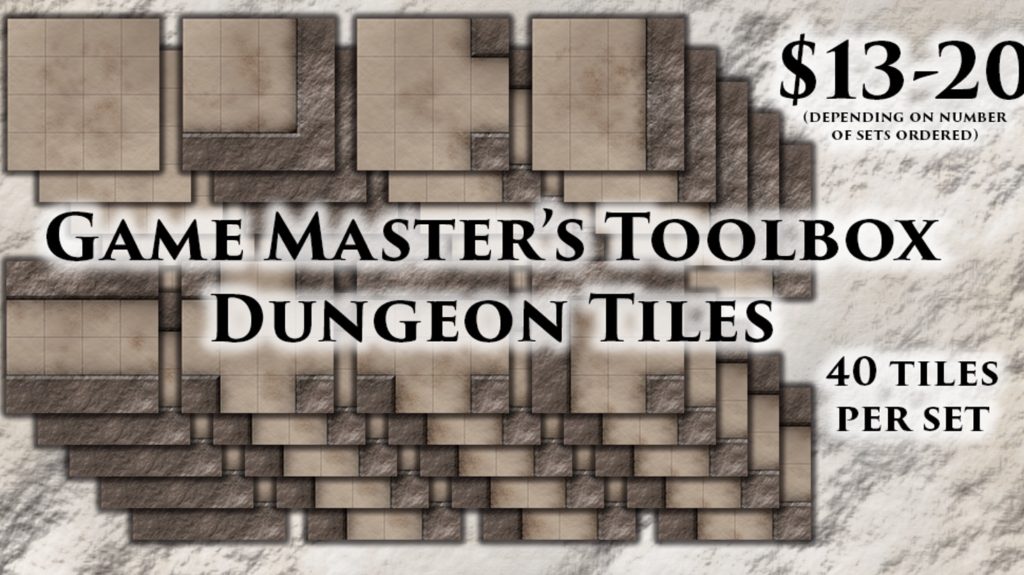 Offering an early bird tier is a controversial topic among crowdfunding project creators because some feel that while early bird tiers are great for getting your initial backers, people that find your campaign later might not want to pledge at a higher price because they feel like they missed out on the early bird deal.

Indiegogo has another possible early bird solution. Indiegogo campaigns have an optional “Secret Perk” feature that allows project creators to make a secret reward tier that’s only visible to backers that visit the campaign page through a unique URL. People that visit the campaign page through the normal URL won’t see the secret perk. This feature allows campaign creators to send secret perk links to select email lists and online communities while keeping the general public blissfully unaware.