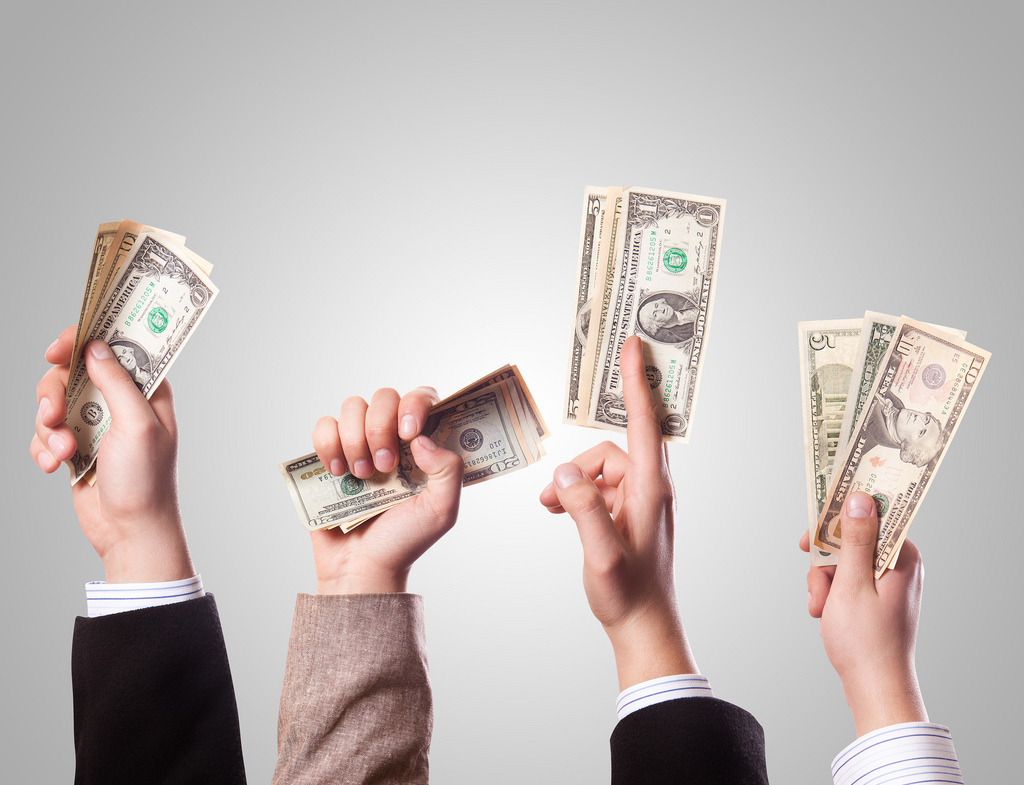 Do you have a clearly articulated policy on refunds and returns? If not, you should: backers requesting a refund will be one of the most common queries you’ll receive as a project creator.

Dealing with refunds and returns can be frustrating. Michael Kent, BackerKit’s head of customer support, suggests stating your returns and refund policy “at the start of the campaign” and making sure that they are expressed in plain terms to backers.

“Refunds should be part of the FAQ of every single crowdfunding project across the board.”

As a project creator, deciding which return policy to offer for your project can be tricky. The best policies vary according to the nature of each project. (For hardware makers, having a warranty and returns policy in place is essential.) To get an idea of best practices, research similar campaigns or reach out to project creators in similar industries for advice.

Kent says that project creators typically offer three kinds of refunds. Some projects offer full refunds, where all fees and funds contributed are returned to the backer. This option is “quite rare”, he says. A more common refund policy is for project creators to hand back the amount of money pledged, minus any platform fees (Stripe, Kickstarter, BackerKit). The cleanest option is to offer no cancellations or refunds, Kent says. “That last one is fairly common, and I personally support it.” 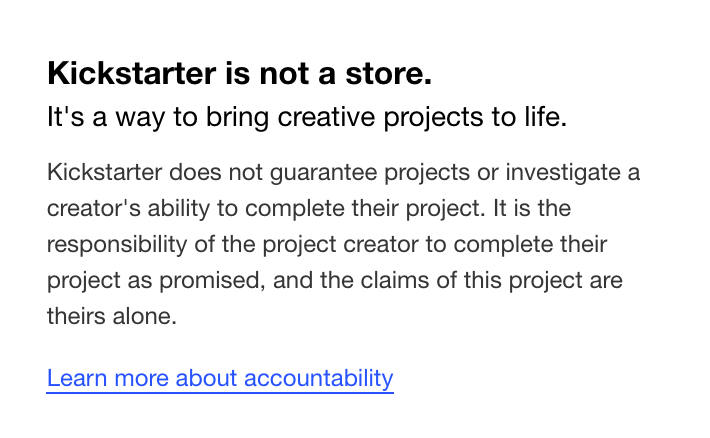 To solidify trust between creators and backers, Kickstarter requires creators to address risks and challenges on their project page, and also has specific guidelines for makers of hardware and tech products.

Refunding Backers During a Campaign

Backers usually request pledge refunds before they’ve received their reward. On Indiegogo, backers get charged right when they pledge and they can be refunded while a campaign is still live. However, contributions to Indiegogo pledges can not be refunded once the campaign has ended, if funds have already been transferred to the campaign owner, or if the perk has been fulfilled.

If a campaign has ended and a backer wants a refund, Indiegogo asks backers to contact the project creator directly, but warns that the project creator and backer need to determine and agree on a method for receiving funds that works for both parties. This might include avenues like PayPal, Venmo, check, or direct debit.

On Kickstarter, backers don’t get charged until the end of the campaign, so they can back out at any time before the campaign ends. Creators can give refunds after the campaign ends through Kickstarter, as long as the project was created after February 2015, when the platform switched to Stripe as its payment processor. Project creators can log into their Backer Report, search for the backer, and choose to ‘Issue a Refund’, which will then appear in the backer’s credit card statement.

Project creators aren’t legally obliged to offer refunds, but there are benefits to keeping that option on the table. As seven-time creator Alex Eames says on Campus, a flexible approach is less likely to backfire on relationship you have established with your backers. He says that, in cases where a backer is claiming financial hardship, a refund is a display of trust and goodwill.

“If someone is claiming financial hardship, I would refund it anyway. What I have done in the past (in some cases) is explain that you lose about 10% in KS and transaction fees and deduct that from the refund. People have been OK with this,” he writes.

“The harsh reality is that if you completely refuse a refund, it could backfire on you quite badly. You might make an enemy, and that enemy can comment on your campaign and all its updates.”

Tabletop games creator Jamey Stegmaier notes that there’s sound business logic in offering refunds. “There are lots of different reasons a backer might not want to continue being a backer: Maybe it was an impulse pledge that they regret. Perhaps they learned something about the product, project, or you that they don’t want to continue supporting. Maybe something came up in their personal life that is putting them through financial strife,” he writes.  “Whatever the reason, do you want to spend your time, energy, and funds on someone who no longer supports you and your project?”

A Way to Maintain Goodwill

GIR, a company that makes premium silicone spatulas and other kitchen utensils, has adopted a customer-centric policy for refunds and returns. “As a creator, these customers engage with us on Kickstarter where there is a leap of faith in the first place because they’re supporting something that doesn’t yet exist,” co-founder Samantha Rose says.

Erik de Brun of Redshift Sports agrees. “In general, we’re here to make our customers happy,” he says. “We don’t get into the nuances of who is and who isn’t at fault.” He says Redshift offers replacements and refunds for the Shockstop when customers ask for them, no questions asked.

David Robert’s crowdfunding campaign for the MSK-1 knife ran into some production snags during the fulfillment phase. This made some backers unhappy, as he’d initially promised his product would be delivered to them by Christmas. “I had an online presence and a foundation of integrity,” Robert says. He saw a flexible refund policy as a way of cementing his reputation among his community of supporters.

“We’ve had some attrition over time. Sometimes people will say, ‘I really need this money for Christmas’,” he says. So, in addition to sending out a Christmas card to all of his supporters, Robert decided to offer backers the option of a full refund if they didn’t want to wait for the knife to be manufactured. Robert also offers a lifetime warranty against manufacturing defects, and directs backers to a comprehensive guide containing an overview of refund policies, returns, and what is and isn’t covered under the warranty.