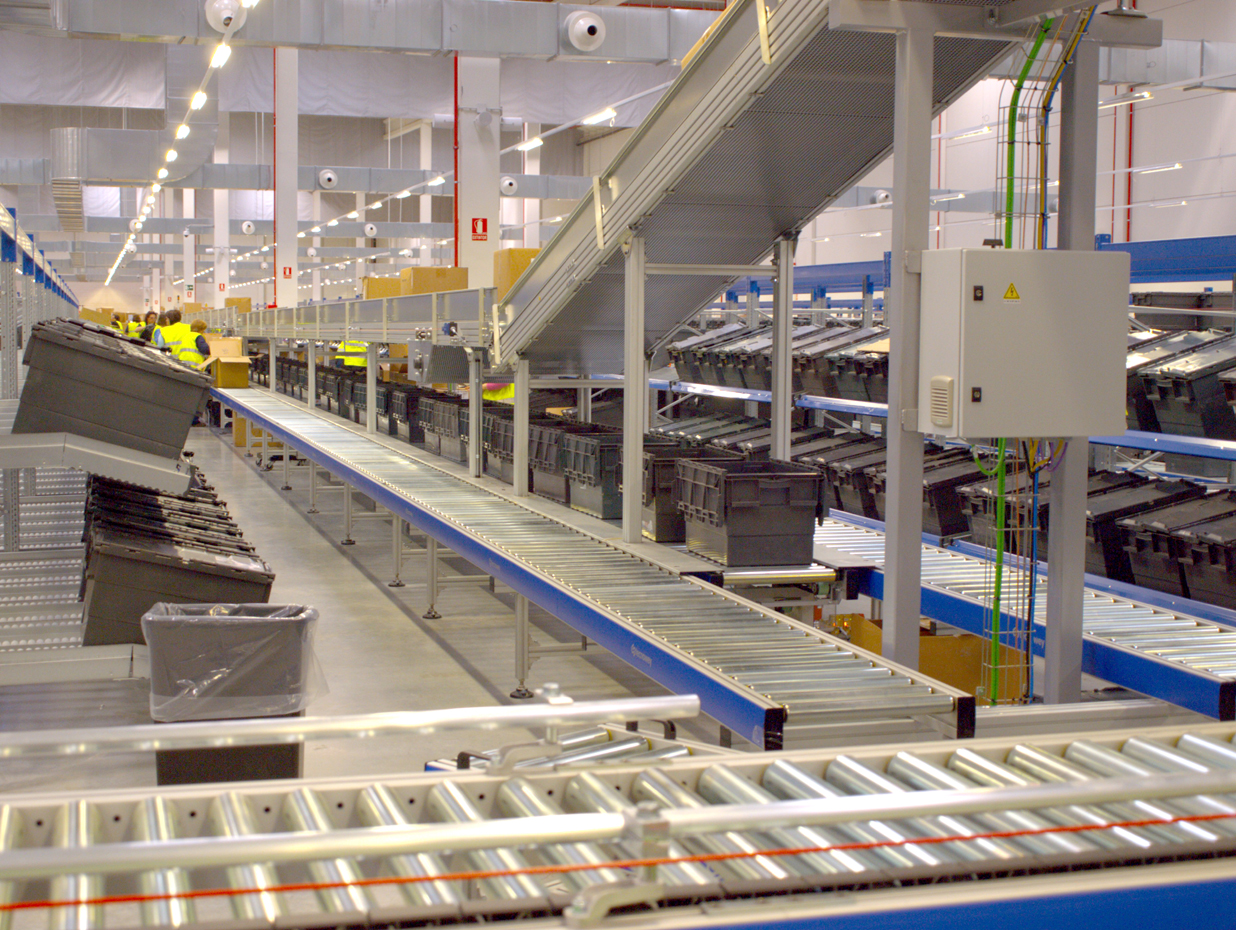 Supporting Your Backers: Tips for Creators

Fielding questions from backers can flummox first-time project creators and veterans alike. The bigger your crowdfunding campaign, the more likely you’ll be flooded with feedback and queries – positive and negative. Keeping a cool head can be easier said than done, especially when you’re juggling the demands of running and promoting a campaign.

Project creators should aim to respond to backer inquiries in a timely and polite fashion. Being empathetic to backers’ concerns is especially crucial: a little understanding can go a long way in placating your most fervent supporters.

If you’re feeling stuck, don’t worry! There are plenty of resources on BackerKit and elsewhere that can help.

Gary Canino, community support specialist at Kickstarter, says that the nature of the crowdfunding life cycle can be confusing for first-time backers. “It’s not a store, it’s about bringing projects to life,” he says. “We often explain to people that they’re backing something that’s in progress, it’s being made.”

Tensions can be mitigated by managing backers’ expectations. Whether you’re posting updates while the campaign is live or heading into the fulfillment phase, it’s best to be clear with your backers.

Questions from backers about shipping can often be the most thorny, particularly if project creators run into production problems that result in significant delays.

Michael Kent, BackerKit’s Head of Support, says keeping backers in the loop is important, although an update often begets more queries. “One the one hand, you want to be as transparent as you can with your backers,” Kent says. “On the other hand, posting updates does seem to cause people to contact you, even if you’re just checking in.”

Striking a balance is key. “I personally like being transparent and posting project updates every month. That’s a pretty good rule of thumb,” Kent says. “Even if you don’t have much to say, letting backers know that you’re there and you’re working, it definitely puts their minds at ease.” Kickstarter’s Canino concurs. “Transparency is good, honesty is good,” he says. “Delays do happen – and that’s totally OK.”

There’s a tendency for project creators to shy away from updates when they run into trouble. “Lots of project creators, when they hit a hurdle or speed bump, realize that they’ve got a delay in front of them, there’s often apprehensive about sharing that with their backers right away, because they don’t want to rock the boat or get backers angry and writing in,” Michael says says. But the alternative – staying silent – will only result in more backer messages.

If creators find themselves in a pickle, Kickstarter’s Resources Compendium is a one-stop shop for campaign troubleshooting. It includes the Creator Handbook, which covers all aspects of the crowdfunding journey from pre-launch to the fulfillment phase; common FAQs about the Kickstarter platform; and Campus, a forum where project creators can ask fellow peers for advice on support best practices.

How to Minimize Backer Queries

Kent has worked on close to 1,000 projects. He says a number of recurring themes dominate the backer queries he handles.

“The number one question for backers is, ‘When is my reward shipping?’, Kent says. “That’s probably the case for crowdfunding campaigns all over the world.” To allay these concerns, Kent recommends keeping backers in the loop with regular project updates. “Every single project update should mention some projected shipping date of some kind,” he says.

He also recommends making an “incredibly conservative estimate” when it comes to shipping dates. “Get the estimate that you think you can do and double it, time-wise. No one will ever be upset if you ship your rewards to them early,” he says. This will prove helpful should you run into any unforeseen obstacles in the fulfillment phase.

Other common queries include requests to make changes to survey responses and product-specific questions about their rewards, including refund and return policies. Project creators can minimize many of these queries at the start of their crowdfunding campaign by clearly outlining the information on their project page.

Questions about return policies and refunds are extremely common. Kent suggests addressing these topics “at the start of the campaign”, and making sure that they are clearly articulated to backers.

“Refunds should be part of the FAQ of every single crowdfunding project across the board,” he says.

Backers might contact project creators with questions related to BackerKit. They might have difficulty navigating the site, or responding to a survey.  The most queries are about making changes to survey responses, updating mailing addresses,  questions about declined payments, and the occasional missing survey.  If you’ve enabled BackerKit support for your crowdfunding campaign, the BackerKit team handles all of these routine questions.

Sometimes, backers might not be aware that they can make changes to their survey on their own before responses have been locked down. Similarly, backers can update their addresses until the project creator marks the pledge as ready to ship.

If a project creator is handling support on their own, they can draw on the resources in BackerKit’s Help Center, which covers the most common queries, or direct backers to relevant articles.

How to Manage Feedback

“One of the most difficult things for project creators doing support is there are so many channels,” Michael says. “Between the emails that come through surveys, the messages that come through Kickstarter, Facebook, social media, there’s so many different places where you need to keep your backers updated.”

Streamlining communications can make a huge difference to a creator’s workload. “If project creators are using BackerKit, they can post a link in their updates, which is a contact form that has backers contact us directly,” he says. “That really takes a lot of work off their plate, because there’s a place where backers have a portal and contact form where they submit their request and it comes straight to us.”  Similarly, if project creators receive questions from backers on social media, they can respond with a link that lets backers contact BackerKit directly.

If project creators are managing their own support, Michael advises centralizing backer communications on the platform they prefer to be contacted on as much as possible. Doing so on the crowdfunding platform you’ve used for your campaign makes sense, as it’s the primary avenue where backers have placed their orders.