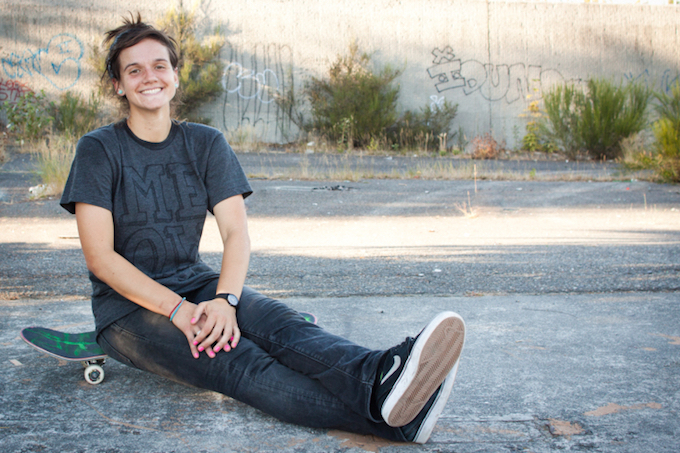 Skate Like A Girl’s Kristin Ebeling on Crowdfunding and Skateboarding!

Skate Like a Girl is a Seattle-based nonprofit organization that operates in three states, serving individuals of all genders in the Bay Area, Portland, and Seattle. Each chapter carries the same mission forward utilizing consistent practices and programs, creating a collective that strives for equity in the sport of skateboarding and beyond. We recently spoke with Skate Like A Girl’s Executive Director Kristin Ebeling to learn more about her crowdfunding journey and whether or not Skateboarding video games are cool.

Why Crowdfunding?
Although the Seattle area has been our main program service area for over 10 years, we have a broad base of fans and supporters from all over the world. Crowdfunding made sense for us because it allowed for our whole community to support the work that we do.

Can you tell us a little about crowdfunding on Generosity by Indiegogo?
Generosity is similar to Indiegogo, but for non-profits. One of the biggest bonuses is that it asks donors to cover the percentage fee, instead of cutting it out of the donated amount.

What’s the coolest crowdfunding project you’ve ever seen? (Besides your own of course)
The coolest crowdfunding project I’ve seen was Quit Your Day Job, an all female skateboarding video that came out last year. The campaign featured limited merch items, as well as awesome prizes and experiences, which raised funds to cover the cost of production. 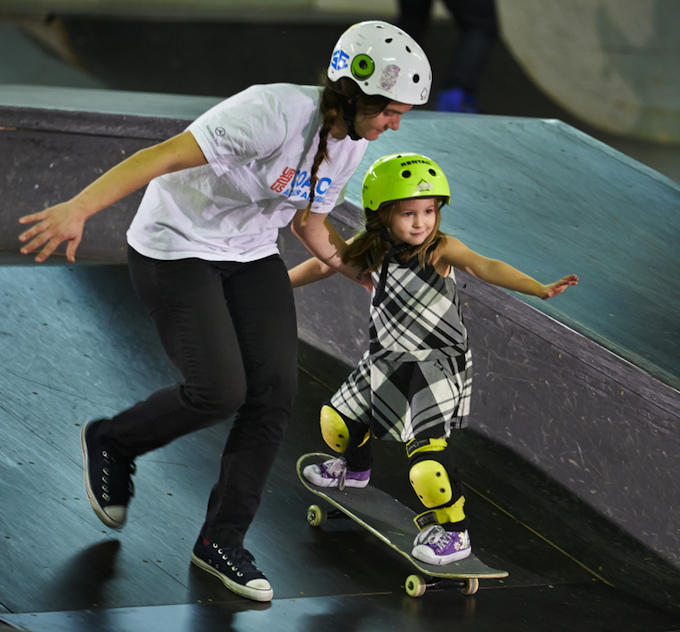 Do you have any hobbies and/or collect anything?
My personal hobby is skateboarding (duh) which I do every day. Other than that I play guitar in a band called Instant Death and also work on a girls-centric skateboarding zine called The Skate Witches.

Where is your favorite place to skate?
My favorite place to skate is definitely All Together Skate Park (ATS), or street spots. It’s always fun to skate indoors at ATS during Ladies* Night, or just for a personal session. It’s a great place to make friends and learn new tricks – I love the community there. Other than ATS I can be found with my friends skating street spots – it’s always fun to try and get a trick on an obstacle not meant for skateboarding!

What’s next? Any upcoming projects you want to share?
Wheels of Fortune 9, the longest running women’s specific skateboarding competition & weekend event, is coming up May 4-6th in Seattle!

Be sure to head to the official Skate Like A Girl website to learn more and check out our other creator interviews on the BackerKit blog!