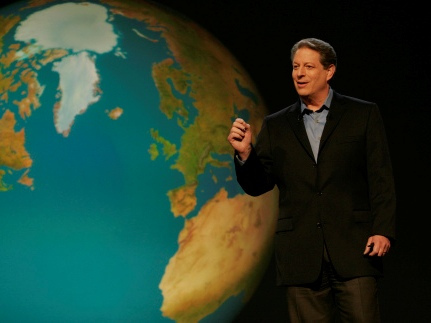 Help Your Backers Help You: A Backer Crew & Other Innovative Solutions

Crowdfunding backers just might be the most beautiful people in the whole wide world.

They are the new saviors of the internet, offering a vital lifeline (literally) to makers, artists, and entrepreneurs of all stripes, and helping turn ideas into reality by lending their support to complete strangers.

However, this support can also bring unexpected difficulties. Each additional backer provides funding for your crowdfunding journey—yet ironically, each new backer also adds greater complexity to your project.

Here’s an inconvenient truth: the more backers that you have, the more problems you will face as you seek to fulfill your project.

When one backer sends you a message asking if she can have her reward shipped to her mother in Albuquerque, or when another backer desperately needs to change the color of his wristband reward to seafoam so it matches his new shoes, you can deal. But when dozens of backers make these requests, it becomes a serious headache.

And when hundreds, or even thousands of backers start clamoring for attention, it can be game over for even the most prepared project creator.

This doesn’t mean you shouldn’t wholeheartedly welcome backers to your project—but it does mean you should expect to spend more time and resources taking good care of all these people.

You may not realize that you have a problem until it is too late, when the informal spreadsheets, emails, and other systems that you have used to contain your post-funding mayhem begin to break down.

At some point, the next backer that needs special attention could be the straw that breaks your project’s back. 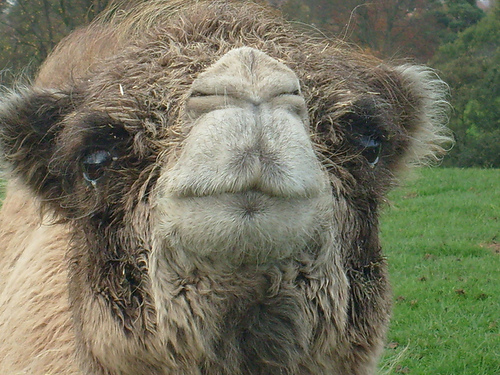 The good news––your backers want to help you out.

That’s why they backed your project, after all. You have started out on the right foot, and have earned their respect. To keep it, you’ll have to work your magic, finish your project, and faithfully deliver the fantastic rewards you promised them.

As you do so, understanding the perspective of these backers can help you make the right choices as you complete your project…

Many backers view their relationship with you as a personal one.

And why shouldn’t they? Crowdfunding usually relies on a very direct appeal from a project creator to her backers. The intimate nature of crowdfunding allows your most enthusiastic fans to connect with you. There are no barriers here. In effect, you may have thousands of new personal relationships to manage.

Project creators rightfully feel like they owe it to their backers to respond to every message or request, but doing so can be a serious drain on the precious time that you need to devote to actually fulfilling your project. 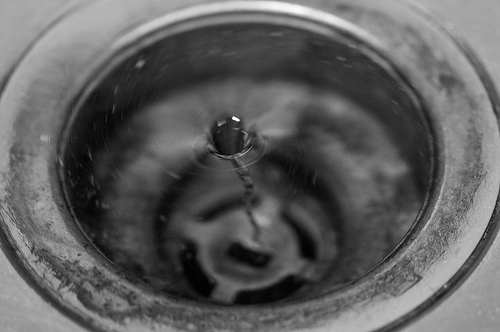 A backer’s life doesn’t stop after the Kickstarter survey is filled out.

It would certainly be easier for project creators if this were the case, but the truth is that backers’ lives are complicated. While you are working on fulfilling your project, many of your backers will inevitably move to a new address, need to revise their orders, or make other requests, due to the changes in their own lives.

They don’t know about the intricacies of your shipping arrangements, or the logistics involved in updating all this information. Nor do they particularly care. They just want you to make good on your promises.

And then there are the backers who forgot you even exist.

As a project creator, you will spend countless hours on your crowdfunding project, and it can sometimes seem like the center of the universe. But some of your backers don’t see it this way.

We’ve found that 5-7% of backers will not respond to your inquiries at all, even as you are valiantly trying to send them their rewards. It may be that they have backed many projects and have lost track of yours, or they simply wanted to donate money to your cause and move on with their lives.

Max, one of our founders at BackerKit, still receives completed Kickstarter surveys from Diaspora, a project he led—nearly three years ago. In other words, don’t take it personally, just know that for a small minority of backers, your project is not high on the priority list.

Need to get a clue? Fear not—there are innovative ways to help your backers help you.

Jackson Robinson, a successful repeat crowdfunder and the artist behind the Sherlock Holmes playing card deck, has come up with a novel solution to the healthy buzz of comments and messages that often surround a successful project, yet sap a project creator’s time.

Robinson says, “I wanted to go above and beyond with communication and transparency for my backers. I also wanted the response time of any questions on the comments board to be answered within a matter of minutes no matter the time or geographical location of a backer.”

To reach this goal, he identified his most enthusiastic, active, and friendly backers: “I simply kept an eye out for backers that always were responding positively and with accurate info.”

Then he tapped the goodwill and rapport that he had built up as a repeat project creator, and deputized these backers, asking them to join his “crew.”

Now, with his team helping, “it has been a life saver for me…it helps share some of the workload that I put upon me to respond to each and every email, so I could focus on the art of my cards.”

His crew is helping to manage the high volume of communications: Robinson reports that in the first 7 days of his earlier Federal 52 Part II project, he had 1500 comments on his Kickstarter page.

Why is his crew willing to do this for him? It may have something to do with his attitude towards his backers: “ALWAYS be upfront, honest, and completely transparent about everything.”

His success makes it clear that a project creator should always look for ways to work smart, and give backers the freedom to help out with a project in their own way.

When you needed to raise money for your project, you didn’t grab a soapbox and go out on a street-corner to shakedown passerby.

Instead, you took your idea and found an elegant solution, using a crowdfunding platform that allowed backers to find you and choose to support your project.

You’ve given all of your backers the ability to chip in to fund your project; be sure and give them the opportunity to chip in and help manage it.

What backers need is a platform that streamlines their project communications, that allows them to easily update their shipping information whenever necessary, choose exactly the rewards they want, purchase new rewards, and more—this is the elegant post-funding solution. And here at BackerKit, we are working hard to build it.

From the perspective of backers as well as crowdfunders, this kind of innovation can save time and hassle, and bring your project under control.