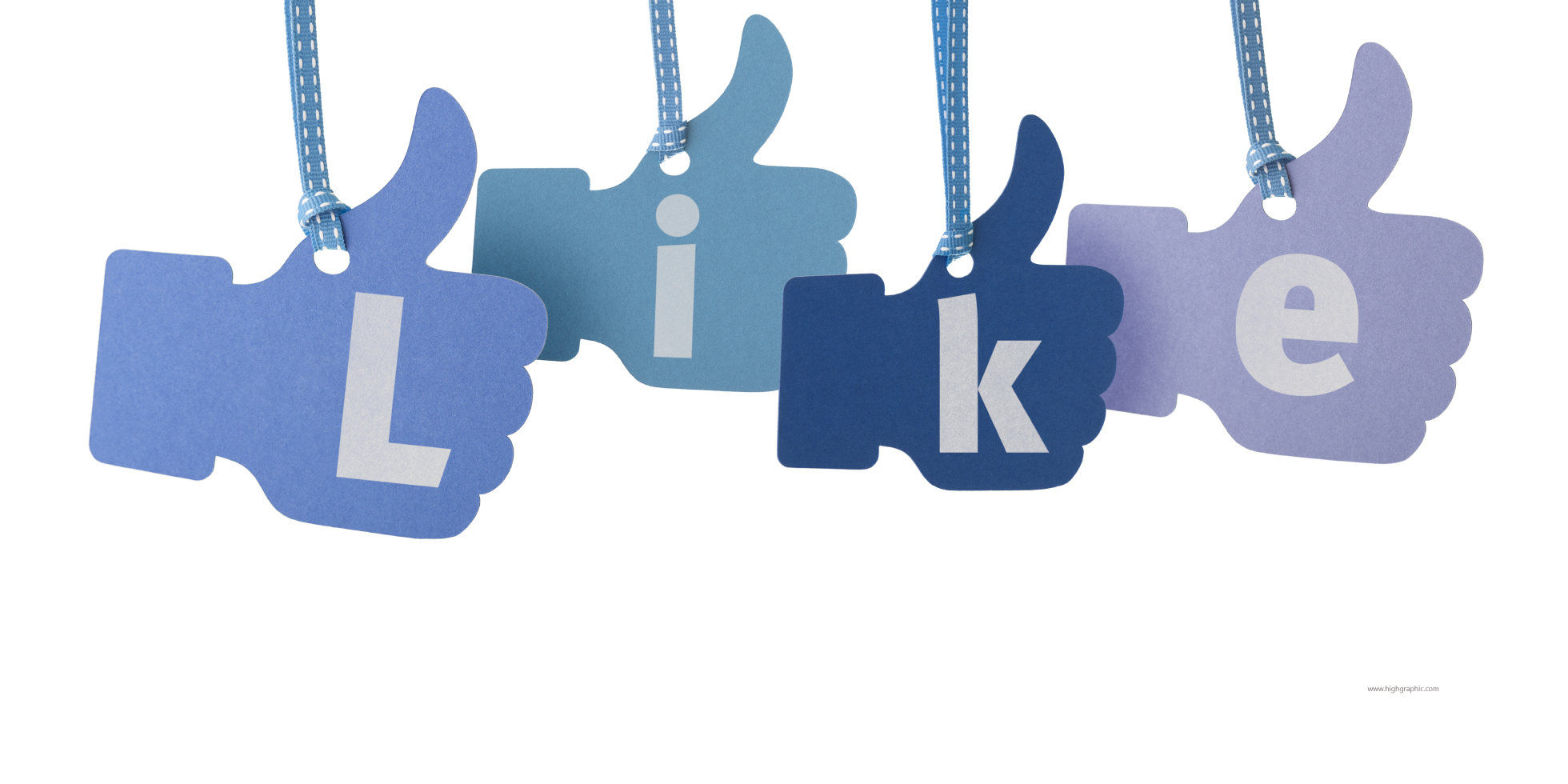 Do Paid Ads in Crowdfunding Pay?

Every day, your social media feeds are home to countless digital ads, each one vying for your eyeballs and cash. Project creators might wonder whether paid advertising is worth the cost — if it can give their crowdfunding campaign a significant boost without losing money.

Some project creators work exclusively with one agency; others collaborate with a number of agencies. Eddie Lee, co-founder of Podo Labs, has conducted successful campaigns with and without paid advertising. Podo Labs didn’t undertake any paid advertising for its first Kickstarter campaign, but it did partner with agencies for subsequent campaigns. Lee says the impact was significant.

Roy Morejon, president of Enventys Partners, says partnering with an agency gives project creators more time and resources to run a prosperous campaign.  “Running a crowdfunding project is not the sort of thing where you set it up, launch, and then come back 30 days later to collect your money,” Morejon says.

A project creator’s pre-launch strategies are a crucial determinant in their campaign’s success. Yet these activities — which include email marketing, social media promotion, lead-gathering, and so on — are often the most time-consuming.

“One of the biggest places we feel people do not put enough emphasis on is in the pre-launch, so most of our system is focused on properly preparing the project by building all the marketing assets you need,” Pecota says. This includes making hundreds of digital ads — crafting the headline copy, body copy, and imagery — and defining the audience that the project creator should be targeting. LaunchBoom sends traffic down two to five funnels and makes different landing pages to test different hypotheses to determine the campaign’s ideal target audience.

LaunchBoom builds lead generation campaigns designed to get email signups from the target demographic, and “from there we send an automated follow-up response, which essentially welcomes them to the community”, Pecota says. LaunchBoom’s approach to email marketing is highly personalized— any correspondence is tailored to come directly from the project creator, lending a more authentic touch.

“There’s basically two big players in the ad world right now: Facebook and Google,” Pecota says. “We found that the highest return has come from Facebook itself. “ He says LaunchBoom’s strategy to “put more money into the pre-campaign and spend it on Facebook to build an audience basically to collect emails”.Building your email list ahead of launch produces a “higher return on investment in the long run rather than waiting to spend all of your ad budget during the campaign”. Facebook Ads are also the weapon of choice for Morejon. “The targeting is really good,” he says, “so we can reach a ton of people who would be interested in the product we’re advertising at a low cost.”

The ease of setting up Facebook Ads allows project creators with smaller budgets to experiment with paid advertising without hiring an agency. Arthur Maitre, e-commerce manager at Native Union, ran paid advertisements through Facebook to bolster an email list in the lead up to the launches for the JUMP and Eclipse cable campaigns.

“We did three different images and four different taglines, which gave us 12 different possibilities for combinations,” Maitre says. The winning ad was the one with the highest click-through rate. “The hero image and tagline you see on the Eclipse campaign page came from a data-driven decision,” he says.

Of course, not all clicks on Facebook and Google ads will convert into pledges — project creators’ experiences will vary. Adespresso has a useful guide on Facebook ads that breaks down outcomes based on ad spend, and highlights how such ads can be used to build email lists and generate pledges. It offers the example of Self Journal. Its creators spent $92.89 on Facebook ads over a period of a few days to garner 172 emails.

A harmonious working relationship between an agency and project creator requires both parties to be honest with each other about campaign expectations.

Lee says project creators should do their research, particularly when it comes to cross-promotion of other campaigns. “We made a mistake once where a paid ad firm told us to do a cross-promo, and we didn’t vet them, and then some backers found that they weren’t having very good experiences with that campaign,” he said. “We wouldn’t have done that if we’d vetted them better.”

From an agency perspective, project creators should have a product that demonstrates strong market appeal. Most crowdfunding marketing agencies are very selective about the projects they take on: at LaunchBoom, Pecota says “less than 10% of applicants qualify” to work with the agency.

Morejon says an ideal client “needs to have done a lot of market research, and need to know who their product is meant for”. He says that Enventys “prefers to work with tech projects, as it is the category where we’ve found the most success”.