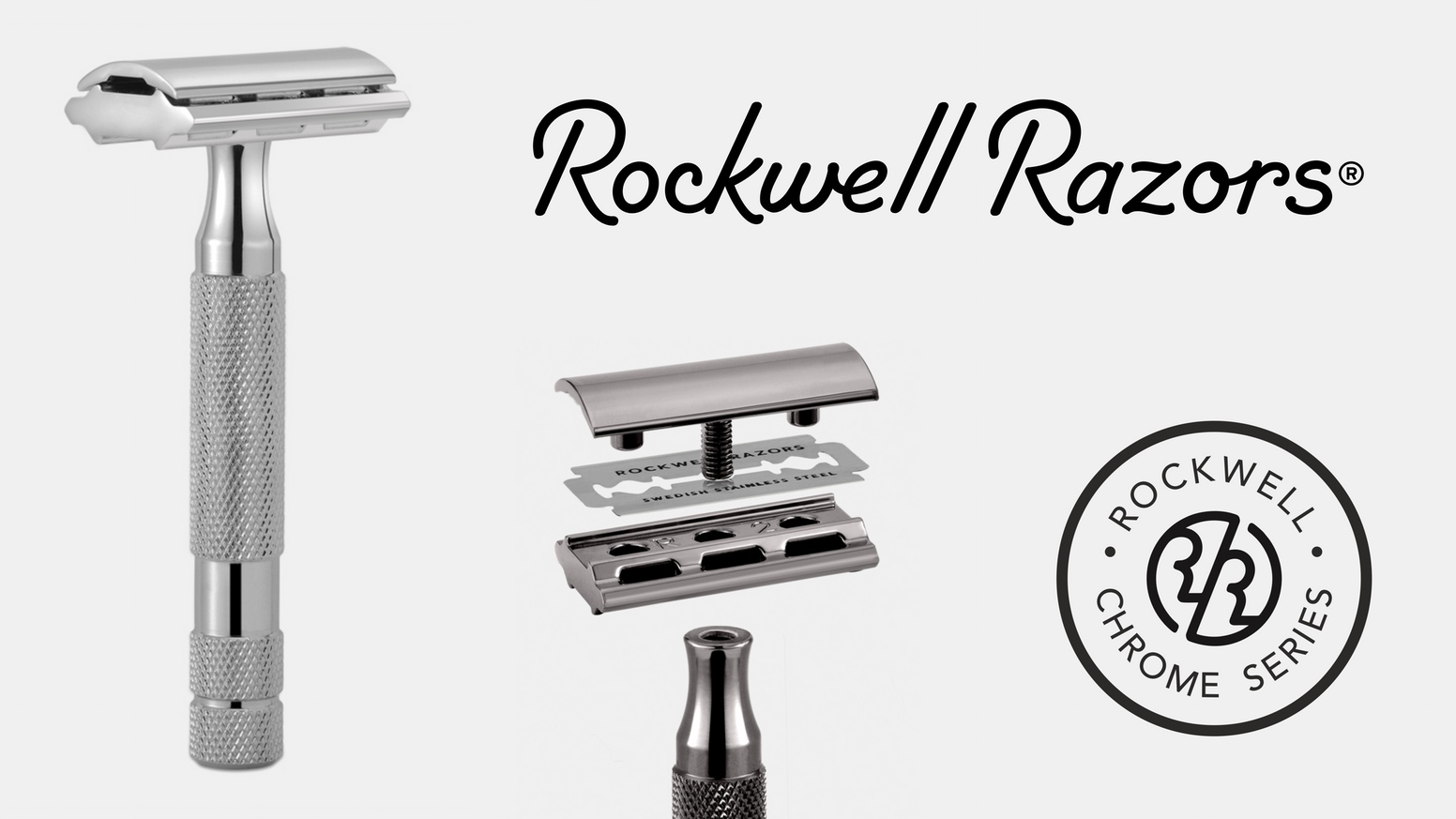 An add-on is an optional item that can be added to a Kickstarter pledge without changing pledge levels. In the early days of crowdfunding, add-ons were extremely common in tabletop games, where project creators typically offer them in the form of extra cards, expansion packs, and components. Since then, add-ons have become popular for projects in all sorts of categories.

Think add-ons are irrelevant to your campaign? Think again. Jamey Stegmaier of Stonemaier Games recounts his experience crowdfunding tabletop game Viticulture on his blog. He initially believed that add-ons were “clutter” – unnecessary items that distracted from the main product – but recalls that backers would ask why his campaign didn’t have add-ons.

Some project creators use add-on as a tool for gauging market validation. Gareth Everard, the project creator behind Rockwell Razors, used add-ons in BackerKit to “test demand for different products before proceeding with full production”.

“We used add-ons like Kickstarter, but of course we weren’t going to launch combs and shaving creams on their own KS campaign,” Everard says. “The great news was that we were able to see demand for every single product except for one. We’re able to test and pre-sell thousands of these products, so it’s a win-win for everyone.” Once add-ons for the Rockwell Razor Model T campaign have shipped, he plans to offer these products on the company’s Shopify store.

“There are a lot of production costs associated with the razors, but fortunately we have an existing product, the Rockwell 6S, which is revenue-generating,” Everard says. “The minimum orders for consumables are much, much lower than new custom razors,” he says. This meant that there were lower upfront costs for add-ons, which were easily covered by the cash-flow from Everard’s existing business.

Everard says he determines pricing for add-ons by researching market trends and evaluating the offerings of competitors.

“We have a consistent, across-the-board pricing strategy so that we can afford to go direct to the consumer, wholesale, and sell to our international distributors but still offer a very competitive direct-to-consumer price.”

Everard says his first Kickstarter campaign for the Rockwell Razor was “crazy”. Things didn’t quite go to plan. As he wrote on a blog post  for VentureBeat, significant manufacturing quality issues derailed the initial success of the campaign. “It was at this time that we discovered the error of our ways,” he wrote.