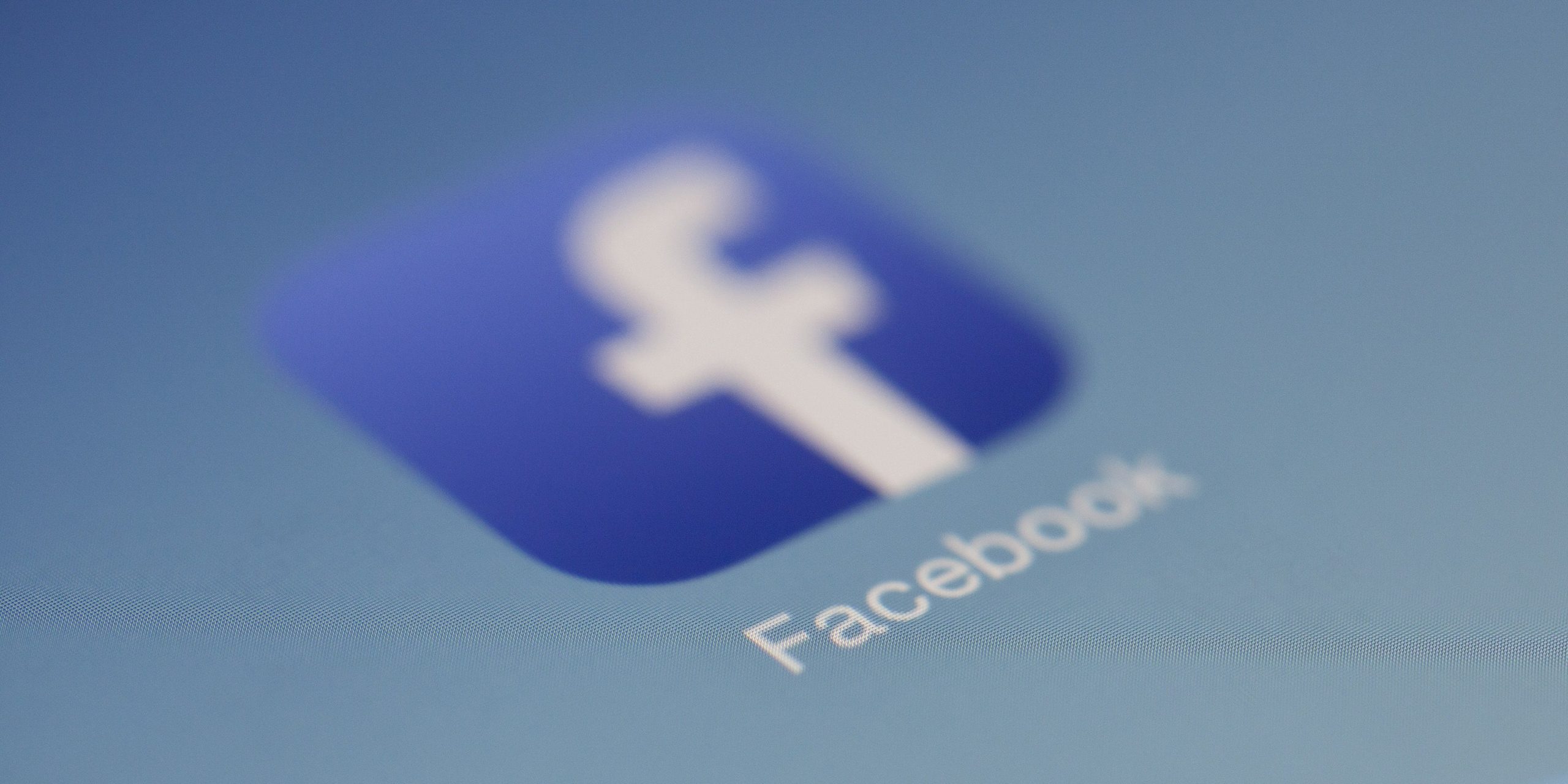 UPDATE: BackerKit is hosting a live demo on Thursday, December 16th at 10 AM PST that will show you exactly how to run Facebook Ads for your Kickstarter launch. SAVE YOUR SPOT 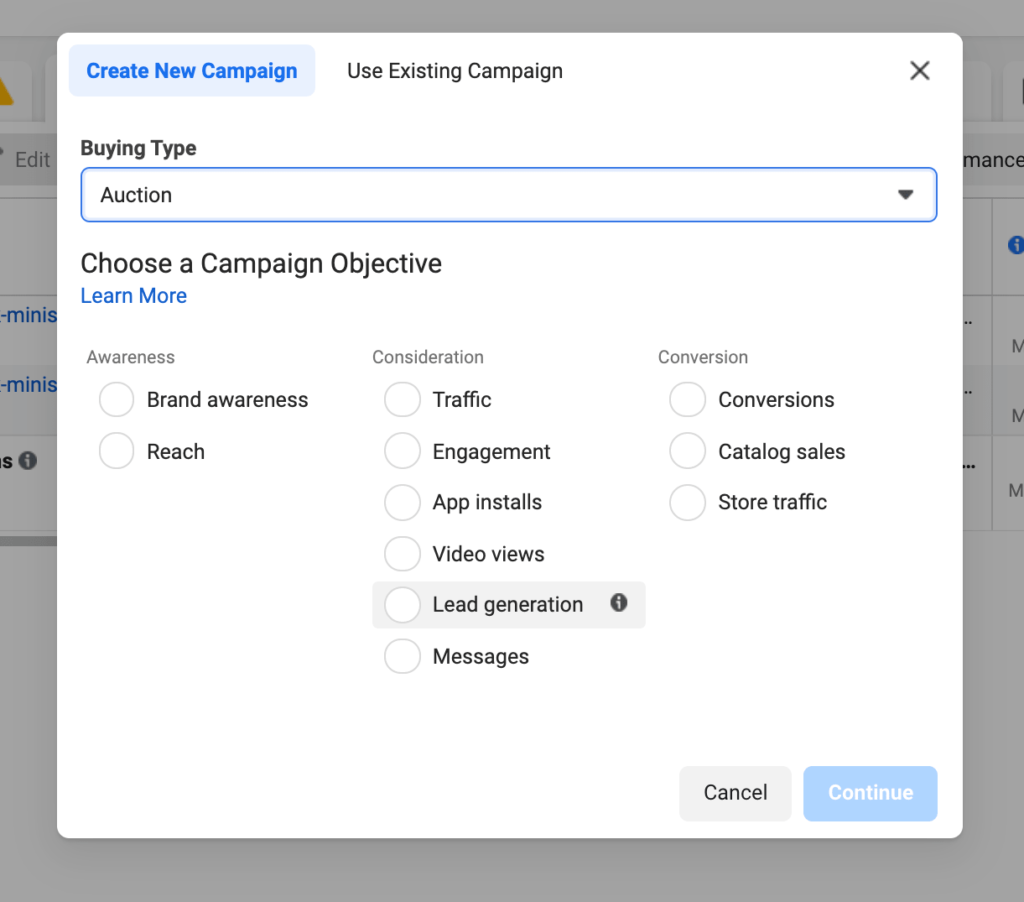 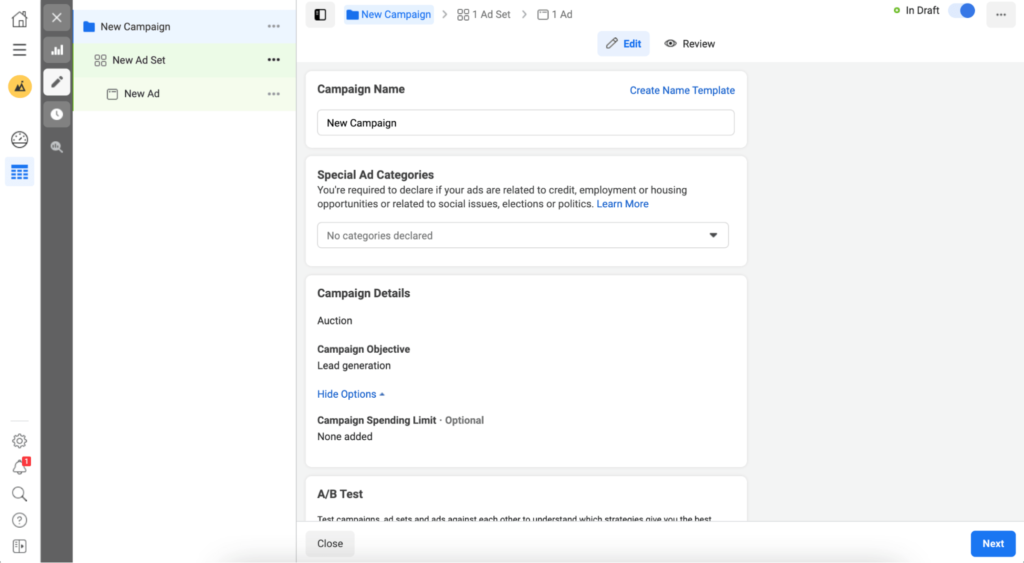 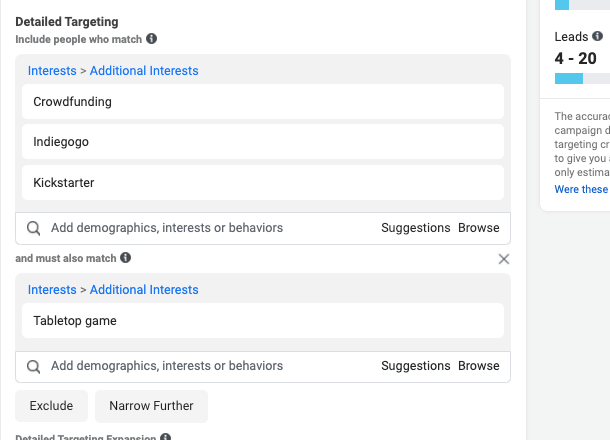 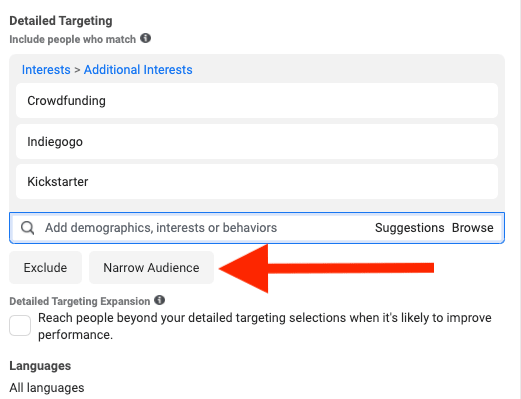 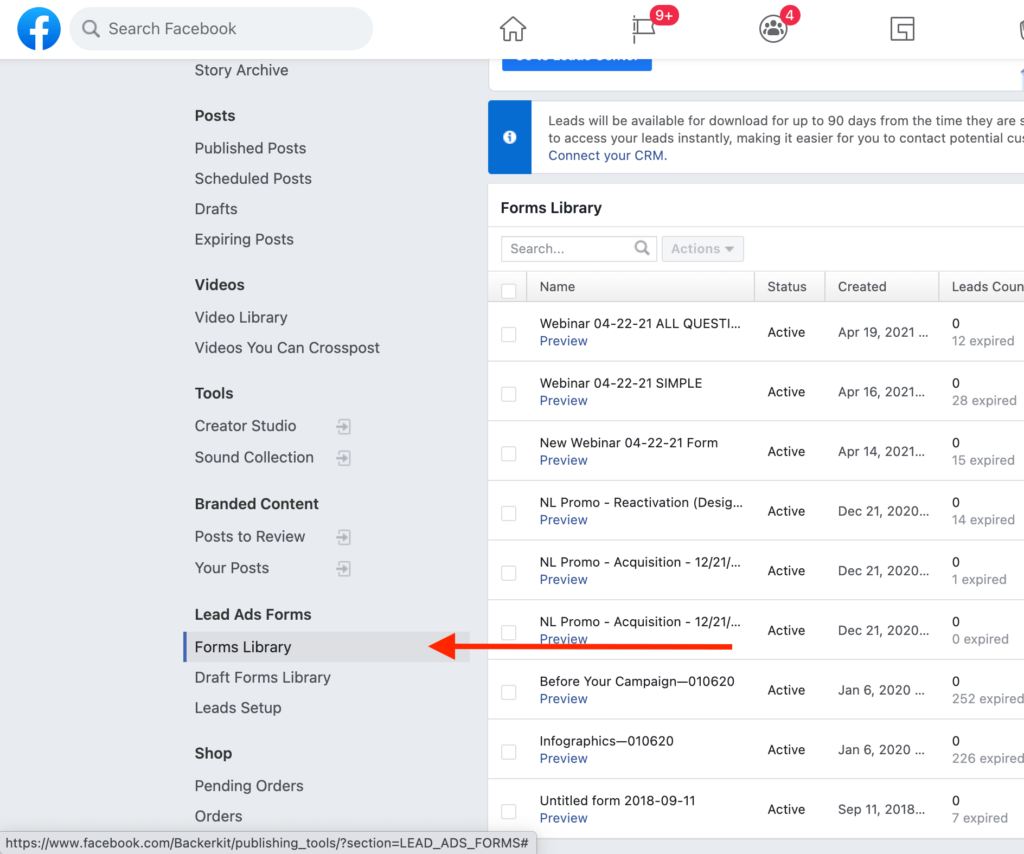 If you’d like to watch a live demo version of this blog post, check out our webinar, Step by Step: Facebook Lead Ads For Your Kickstarter Launch. 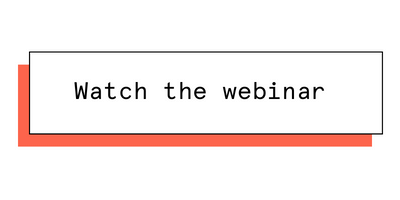