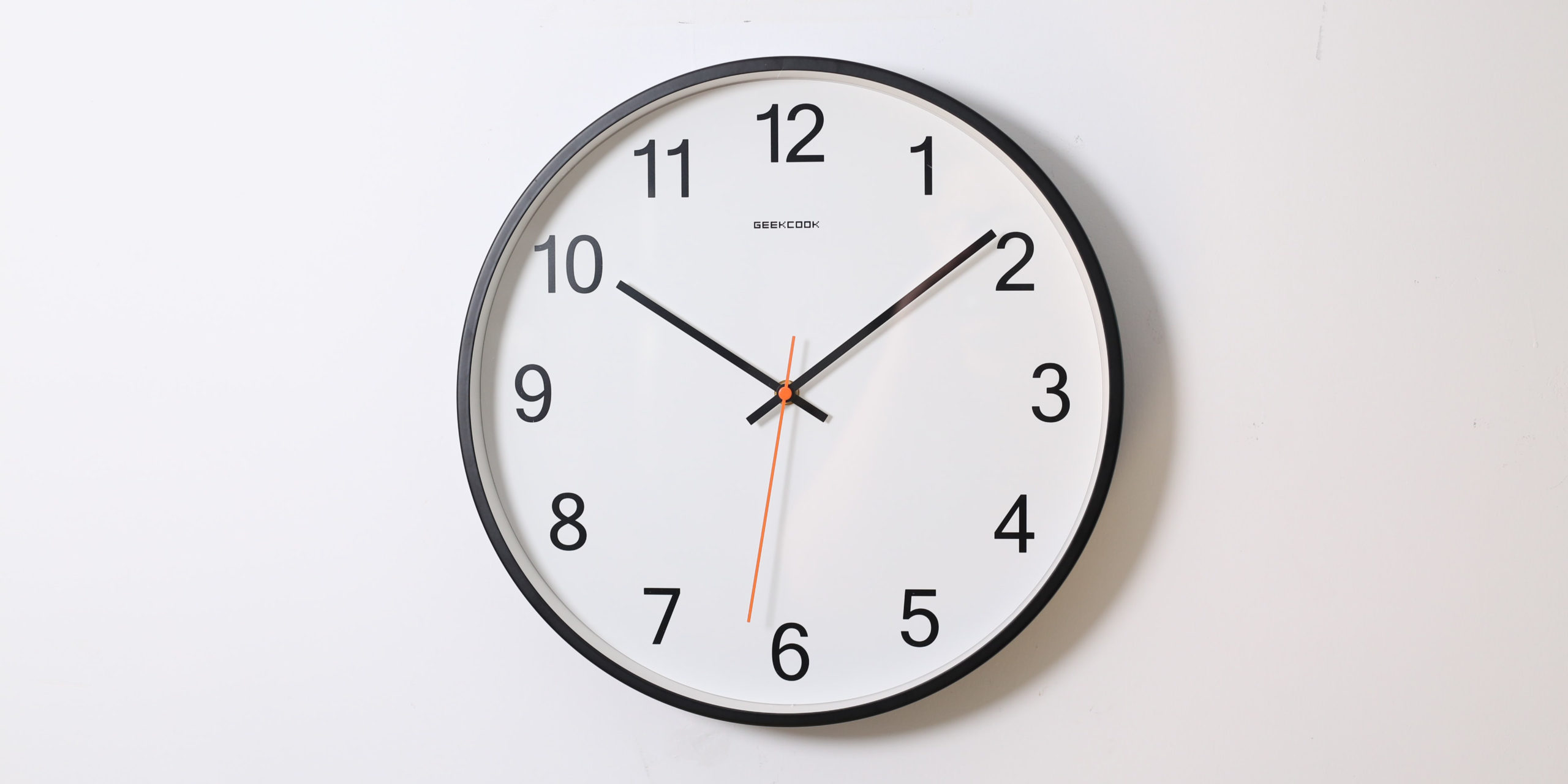 When is the Best Time to Launch a Kickstarter Campaign?

When is the best time to launch a Kickstarter or Indiegogo campaign? It’s a question we’re often asked. While you may be looking for a simple day, time, and month when you’re likely to get more backers, the answer isn’t as simple as you might expect — and it certainly isn’t universal to all creators.

Launching by the numbers

The best time to launch a Kickstarter campaign, according to recent Kickstarter stats and trends that look at when the most backers are on crowdfunding platforms and which days have the most successful projects, is Tuesday between 8 AM and 1 PM EST. (There is some variance on the best month with some sources saying that August is ideal and others saying that May is better.) But why is this the best time?

As Jamey Stegmaier recently wrote, there may be some bias in these numbers. The data that’s often shared around this topic is giving an accurate yet imperfect picture of the best time of day to launch a Kickstarter campaign.

Instead of merely asking, “what is the best time to launch?”, you should also be asking these questions.

1. What is your target audience telling you?

The best time to launch a Kickstarter or Indiegogo campaign is when your audience is active and ready to engage with your content. It seems vague, I know, but you actually have more insight into this than you think. 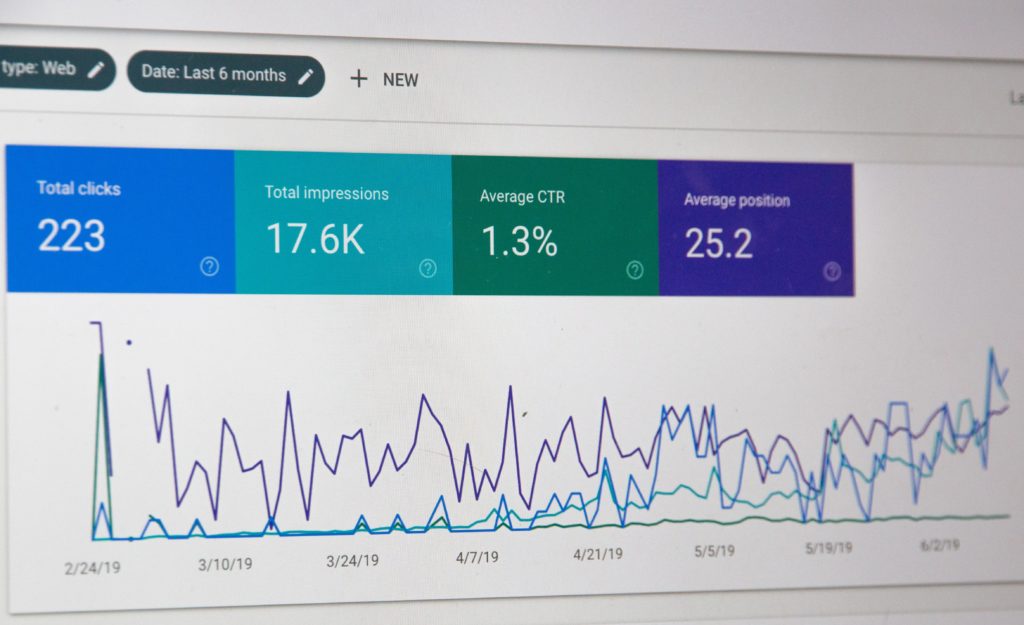 Look at your website or landing page metrics in Google Analytics. When are people visiting your site? Look at your email analytics. When you send out newsletters or other messages promoting your project, when do people open them? Have you used BackerKit Launch for a previous campaign? What time of day did most of your audience open your launch announcement email?

We can assume that people will be up and ready to read emails (and start pledging) between 9 AM and 1 PM EST on a Tuesday. But perhaps your data is telling you a more precise time and day. Or maybe it suggests that your niche is more active in the evenings. The point is that you have data at your disposal that can give you a better picture of who your audience is and when they’re active.

2. What is your project category?

Consider the category you’re working in and what that community of backers is used to. Tabletop creators, for instance, often launch on Tuesday. (Two of the category’s most-funded projects in 2020 — Frosthaven and Wyrmwood Modular Gaming Table — launched on Tuesday.) Backers in this community have come to expect Tuesday launches. That expectation could benefit you because there may be a more receptive and larger audience on the platform that day. 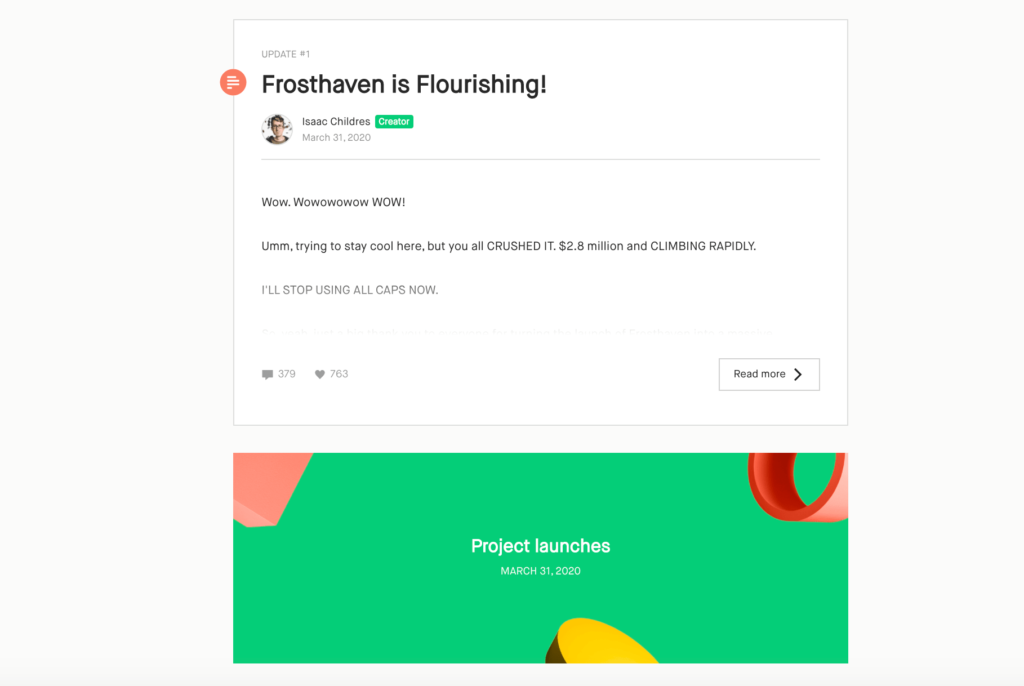 But it could also be detrimental to a new creator — your project could be buried by bigger launches. In this case, it might be better to launch on a Wednesday or Thursday.

Spend some time looking at other successful projects in your category that are targeting a similar funding goal. When did they launch? Also, follow or sign up for the newsletters and updates of a few of the more prolific and larger creators in your category to find out when they are launching as you may want to avoid that date.

Crowdfunding algorithms heavily favor projects that are performing well within their first 48 hours. If you don’t have a strong email list of supporters who are ready to pledge on day one of your campaign, it won’t matter if you launch on Tuesday at noon EST (or any other optimal time that data suggests).

You can’t sidestep the community-building aspect of crowdfunding by launching on a popular day. And anyway, why would you want to do that? You have the power to set yourself up for success. A strong community will help you hit your goal regardless of when you launch.

Crowdfunding experts say that you can usually count on around 5% of people on your email list to convert and become backers, so if you have 100 people on your list (which may seem like a lot), only five people will presumably back your project. With 300 being the average number of backers for successful campaigns, you’re going to need to do some more work. But if you had a 2000-person list, then 100 people could back your project. Depending on your funding goal and the average pledge amount, this email list might bring you closer to your goal.

Rather than hoping that people will be on Kickstarter and Indiegogo when you launch, why not make sure they’re there? Building an email list is how you do this.

4. Is your project best suited for a particular time of year?

What type of project are you launching? Is it something best suited for the summer? People may not be in the right mindset to support your project if you launch in February. 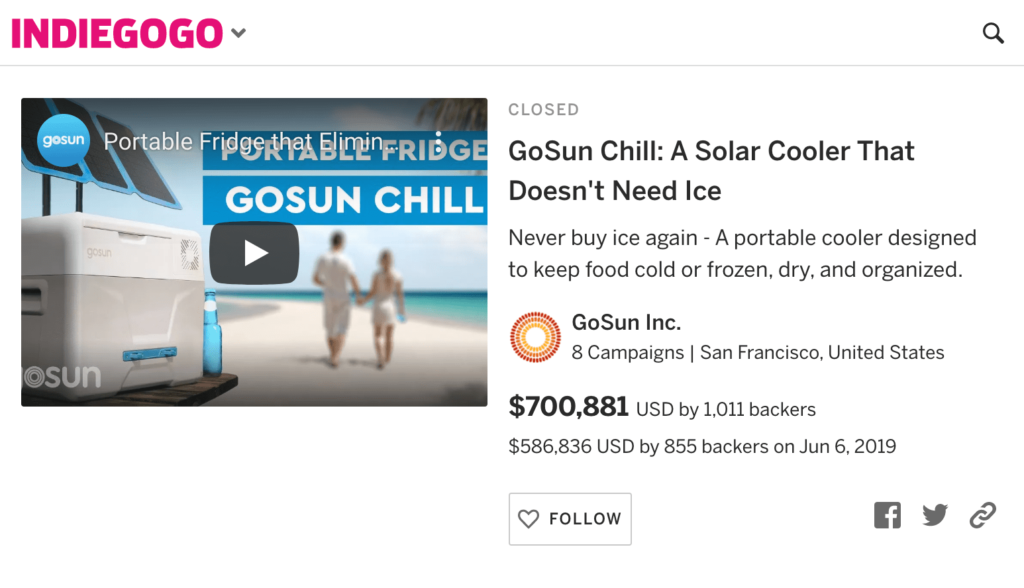 The GoSun Chill, for example, is a solar-powered cooler that you’d likely take on camping trips or to the beach (in fact, most of the imagery on their campaign page is beach-related) during the warmer months of the year. Although fulfillment wouldn’t be complete for the Chill until winter, GoSun Inc. launched their project in May. Like GoSun Inc., you should be thinking about seasonality before you select your launch day. 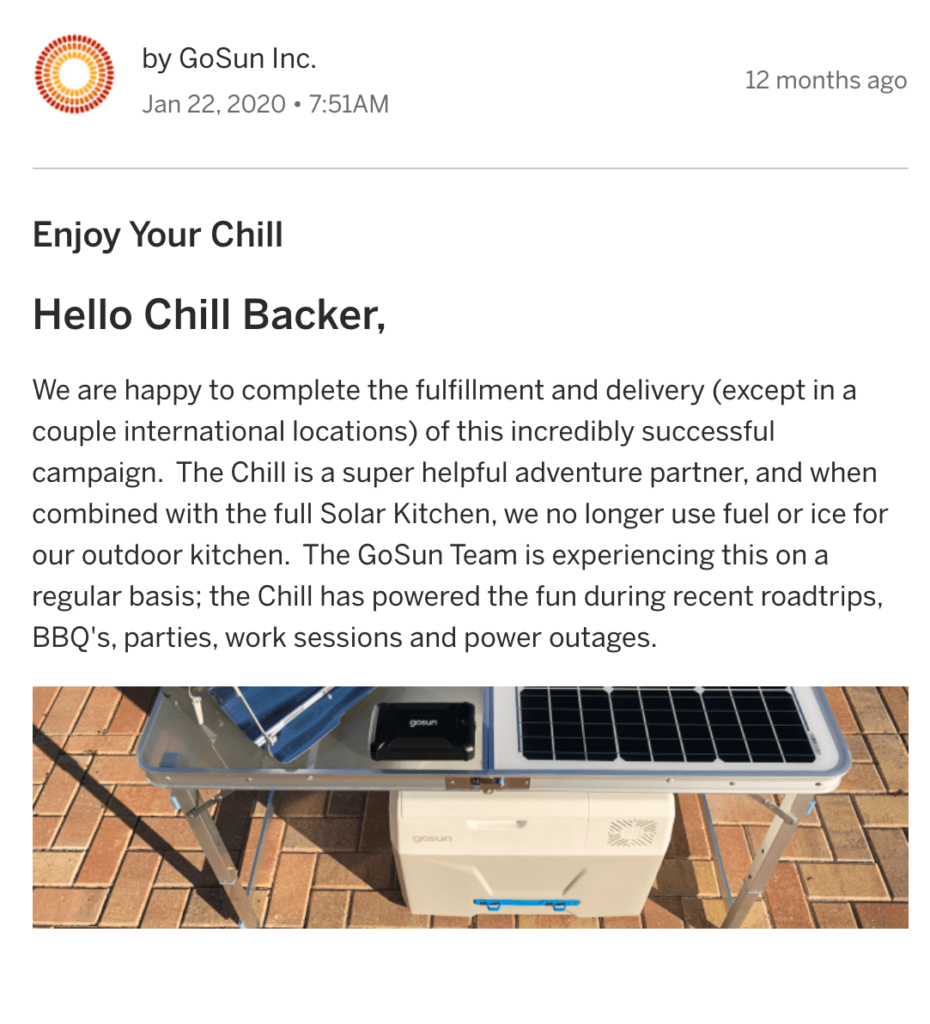 5. Are there any days that you should avoid?

While there may not be a universal, best time to start a Kickstarter or Indiegogo campaign, experts and experienced creators generally agree you should avoid Fridays, weekends, and holidays. These are times when people are relaxing or celebrating, and probably aren’t thinking about crowdfunding.

You should also avoid other traditionally busy days like Election Day — which isn’t a national holiday, but is a day when people are preoccupied and less likely to focus on your launch.

That isn’t to say that your project won’t be funded if you launch on these days — as mentioned earlier, if you have a dedicated following and a strong email list of people ready to support you, you can be successful. But avoiding these days will allow you to maximize your campaign’s potential.

There are a number of tasks you’ll need to complete before you launch, including setting up your campaign page, deciding on a marketing and promotion strategy, and of course, building your email list. The success of your campaign hinges on how well you’re prepared. The worst thing you could do is launch in March because of some notion that that’s the best month to launch a Kickstarter campaign if you aren’t actually prepared to launch in March. There’s no need to rush. You should choose your date based on whether or not you’re ready.

Are you planning a crowdfunding campaign? Use our project checklist and worksheet to find out what to do before launching a Kickstarter or Indiegogo project. 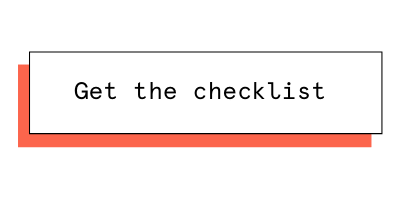