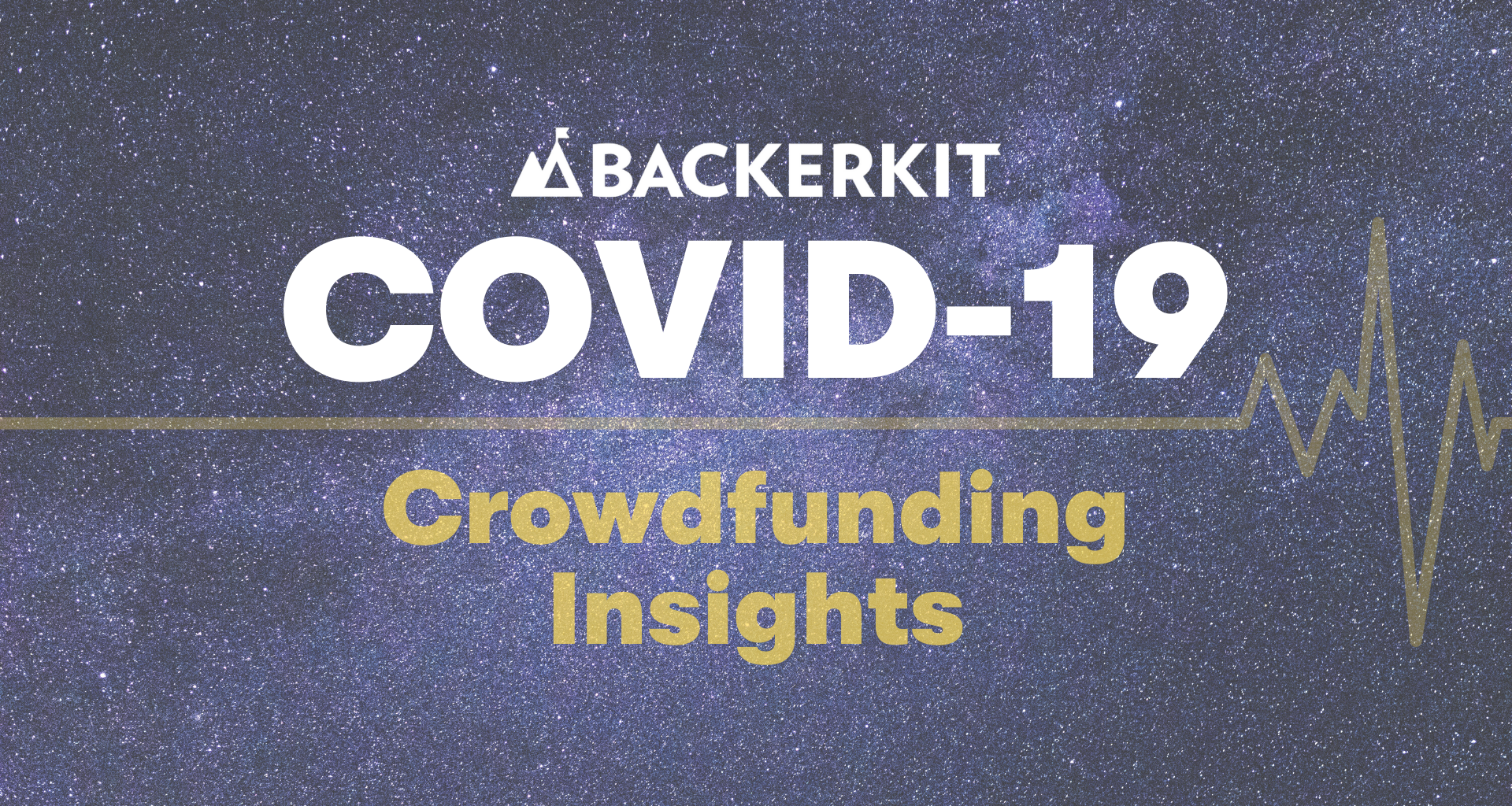 We head into our sixth week of crowdfunding pledges tracking above better than the average amount of pledges raised. April was a good month with lots of new Kickstarter projects launching. We’ve heard from a small number of creators that they were initially contemplating whether or not to pause their launch because they were not sure how the COVID-19 pandemic would affect their campaign. The fact that backers were still showing up to help fund projects, eventually encouraged creators to launch their campaigns. We continue to see this steady upward trend going into the month of May.

The red line represents the total number of pledges across all project categories. The dotted “Goal” line is the average funds raised in 2019. The six spikes surpassing the goal line shows the amount raised each week. Between each large red spike, there are small dips below the goal line, but these dips are normal and there is nothing to be alarmed by—it is typical for pledges to dip as we head into the weekend, and pick back up during the weekday.

Some highlights of Kickstarter projects that launched this past week and are currently trending from Monday, May 4 – Sunday May 10: 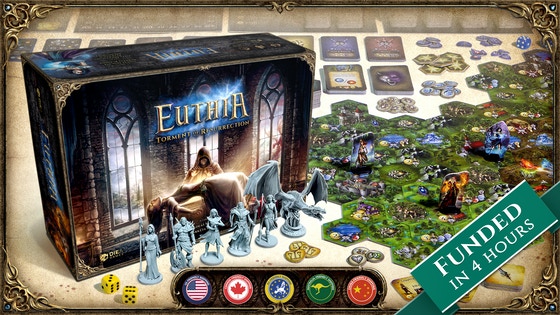 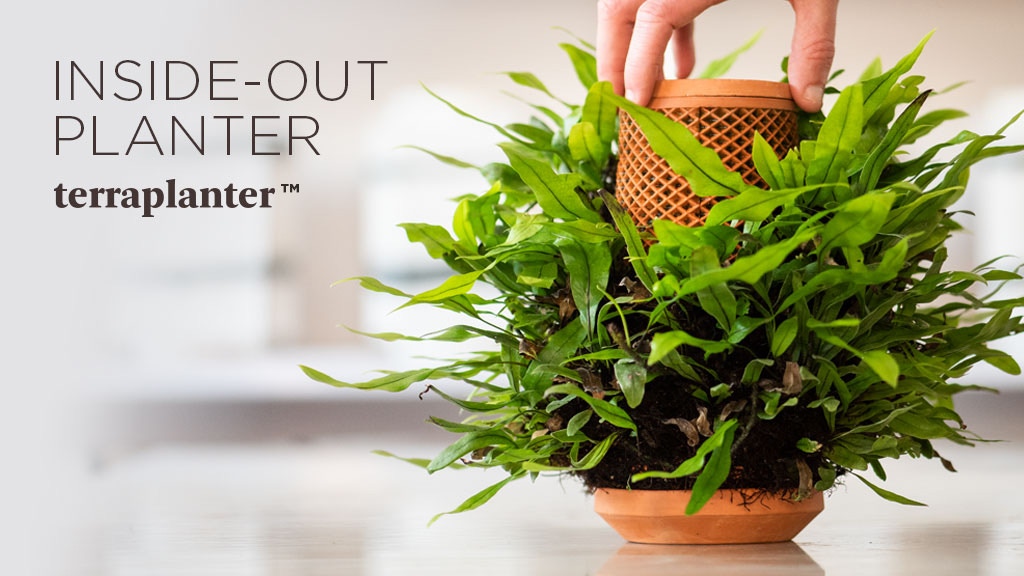 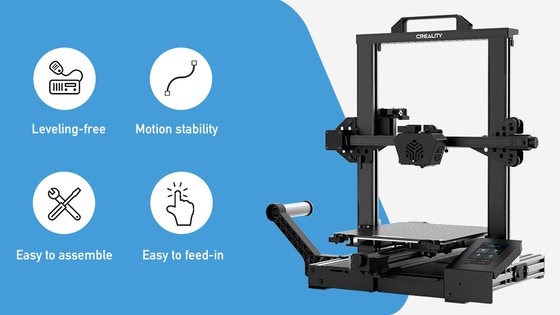 LUNARK – Building and Testing a Moon Home for Everyone by SAGA Space Architects
Raised $16,013 from 308 backers with 23 days to go
Trending to raise $20,973
First campaign created

Will there be a 7 week streak of rising pledges? Stay tuned for next week…

Want to know about how to launch the best design and technology project?

Join BackerKit alongside Julio Terra, Founder & CEO of Launch Studio and former Head of Technology and Design Community at Kickstarter. Julio will detail the importance of being intentional to build long-term value with your Kickstarter campaign.

Reserve your spot for the livestream on Wednesday, May 20th at 11am PST including a live Q&A directly after the presentation.

During these uncertain times, a lot of people are asking us how the Coronavirus pandemic is affecting crowdfunding. Leveraging our strong crowdfunding connections and unique data insights, we’re able to track crowdfunding trends like no other. We will share all of our findings directly to the community as they develop.

Have a tip or see a pattern we’re seeing? Please reach out at community@backerkit.com

Until next time, take care of yourself and each other.