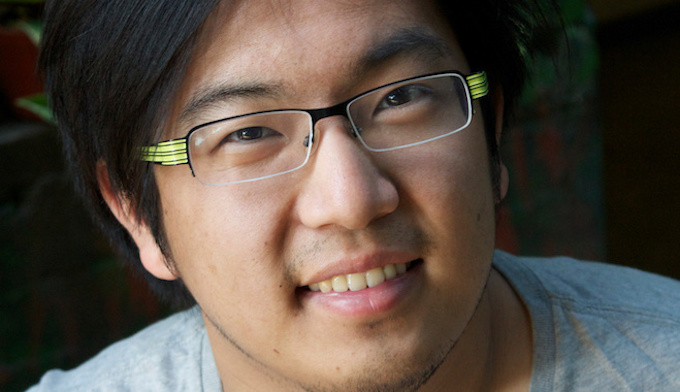 Bond is our upcoming conference examining how creators make a living through the internet. On Friday, March 9th, 2018 we will be featuring an eclectic lineup of speakers who all have a unique perspective on what it takes to build community, share your work, and establish your creative practice as a sustainable, independent business.

For over a decade Freddie Wong has built a dedicated community of fans through various film and video projects on the internet. Freddie was around when YouTube was just a baby still positioning itself as the place to go for creative, fun, and often weird user-created videos. This was a time when video and audio equipment was becoming more affordable allowing just about anybody to make a splash. Freddie took on the challenge of competing for the spotlight and has placed himself as one of the pioneers in online video.

Freddie is the co-founder of the wildly successful YouTube channel RocketJump and co-creator of the popular show Video Game High School. RocketJump is a perfectly weird studio/production company that strives to bring fun, entertaining, and often action-packed content to the masses ranging from TV shows, feature films, short films, live streams, and everything in-between. 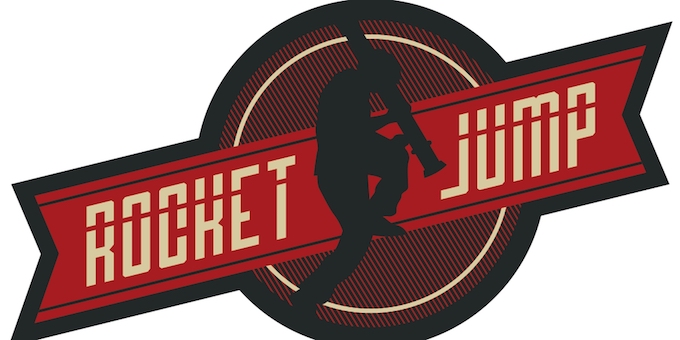 It all began with the flagship web series Video Game High School, a three-season, full-length, award-winning independent series bringing video game culture to life. It was named #1 Web Series of 2013 by Variety, nominated for a Producer’s Guild Award for Outstanding Digital Series in 2014 and 2015, and won Streamy Awards for Direction, Ensemble Cast, and Action/Sci-Fi Series. RocketJump also features a huge library of awesome content ranging from RocketJump Shorts, mini documentaries, and behind-the-scenes videos. And be sure to check out  RocketJump’s Dimension 404 exclusively on Hulu!

Freddie is the #1 most subscribed video director on YouTube with over 8 million subscribers and over 1 billion views since the channel’s inception in April 2010. Freddie took his special effects knowhow he learned in film school and took it to the next level.

Thanks to a recent partnership with Lionsgate, RocketJump and Freddie have a long future ahead of them with more groundbreaking content on the horizon. And with the launch of RocketJump Film School, Freddie is committed to give a new generation of filmmakers the tools they need to share their own stories with the world. We are beyond excited to have him speak at Bond as creators, makers, and entrepreneurs come together to join an important conversation about how to turn ideas into reality.

Be sure to head to the official Bond website for more details and announcements including our lineup of speakers and presenters. Space is limited, so reserve your tickets today! And thanks to our generous sponsors, we have a handful of subsidized passes available for $49!