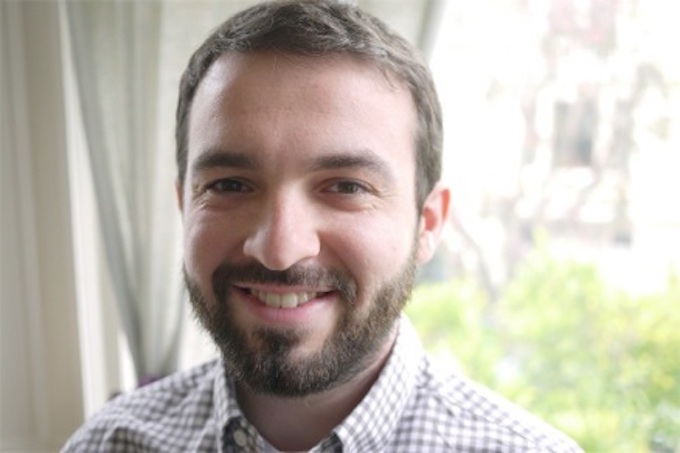 Bond is our upcoming (inaugural!) conference examining how creators make a living through the internet. On Friday, March 9th, 2018 we will be featuring an eclectic lineup of speakers who all have a unique perspective on what it takes to build community, share your work, and establish your creative practice as a sustainable, independent business.

Kickstarter helps creators around the world find the resources and support they need to turn their passions into a reality. It’s the premiere crowdfunding platform and they’ve helped tens of thousands of projects come to life.

Before Kickstarter, Wilkinson has been involved with an impressive amount of creative projects. He was the co-founder and CEO of VHX, a platform for selling films and TV shows directly to fans. VHX empowered creators to sell their work directly from their own websites and was bought by Vimeo in 2016.

Wilkinson has been involved in a number of other cool projects including the Know Your Meme video series, FAT Lab (Free Art & Technology), and Diaspora. And back in 2010, he won a Primetime Emmy for his work on a crowdsourced re-creation of the original Star Wars film called Star Wars Uncut. I highly recommend taking the time to explore this fun community-made creation. Full versions of A New Hope and The Empire Strikes Back are on the site now!

Wilkinson has a wide breadth of experience engaging with online communities which gives him unique insight on what it takes to make an impact on the internet. We’re thrilled to have him as one of our featured speakers at Bond.

Be sure to head to the official Bond website for more details and announcements including our lineup of speakers and presenters. Space is limited, so reserve your tickets today!