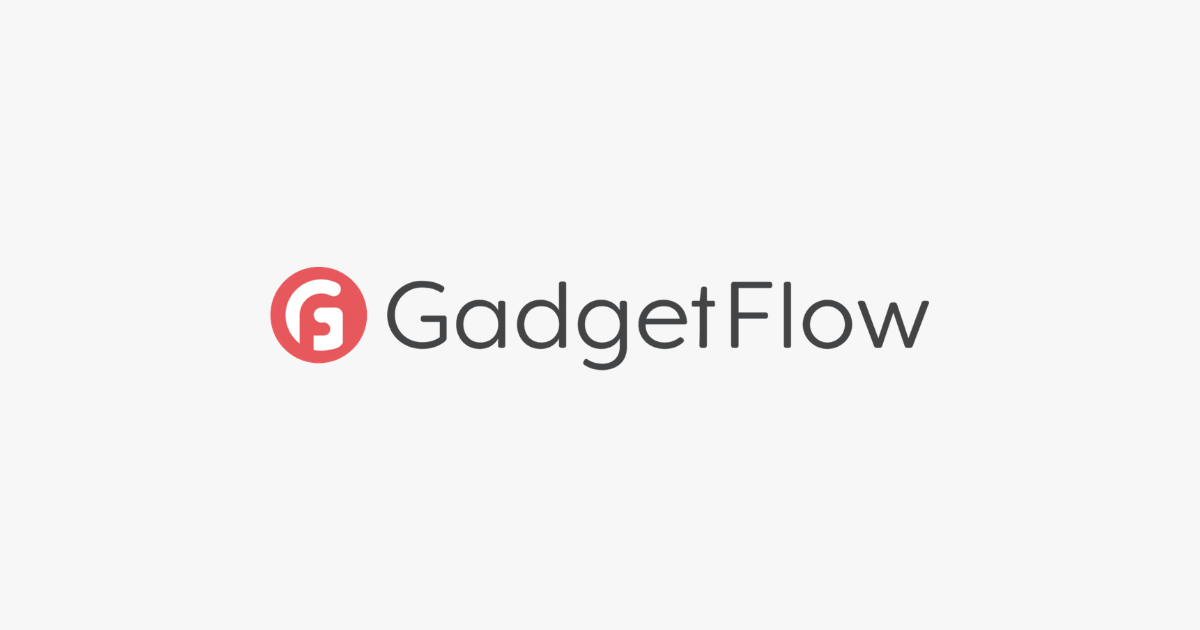 How do you get more eyes on your Kickstarter or Indiegogo project? The Gadget Flow team knows how challenging this can be. Since 2012, they’ve been introducing millions of people to exciting products while also offering crowdfunding creators a way to increase the visibility of their projects with potential backers. If you’re hoping to give your promotional strategy a boost, Gadget Flow is an excellent addition to the other marketing and community-building strategies you may already be using.

Gadget Flow is perfect for backers and creators

Gadget Flow is the original product discovery platform for staying up to date with the latest tech, gear, and most incredible crowdfunding campaigns. Reaching over 28 million people per month, their iOS and Android apps support AR and VR for next-level product exploration. With over 20,000 live products across 250 categories, they feature 12 new discoveries every single day.

For backers, all of this eliminates a lot of the leg work you have to do to find projects that resonate with you. The platform is built to make product exploration simple and fun. You can save products to a wish list and create custom feeds according to your interests. Gadget Flow also has hundreds of buyers guides that work for any budget.

Creators get to feature and promote their campaign in front of a targeted audience, manage their listing through their proprietary dashboard, and get support from their 24/7 team. Gadget Flow has worked with over 5,000 campaigns since 2012 and they are certified experts on Kickstarter and Indiegogo. Their community includes a lot of backers and product enthusiasts that are looking to discover and support new products daily.

How UVMask worked with Gadget Flow to raise over $3 million

UVMask is a reusable air purification and anti-pollution face mask with UV protection. The project’s 50-day campaign launched on Kickstarter in June 2020. UM Systems, the team behind the project, set a $20,000 funding goal. But by the end of their campaign, they’d raised $3,019,833 with the support of 14,404 backers. 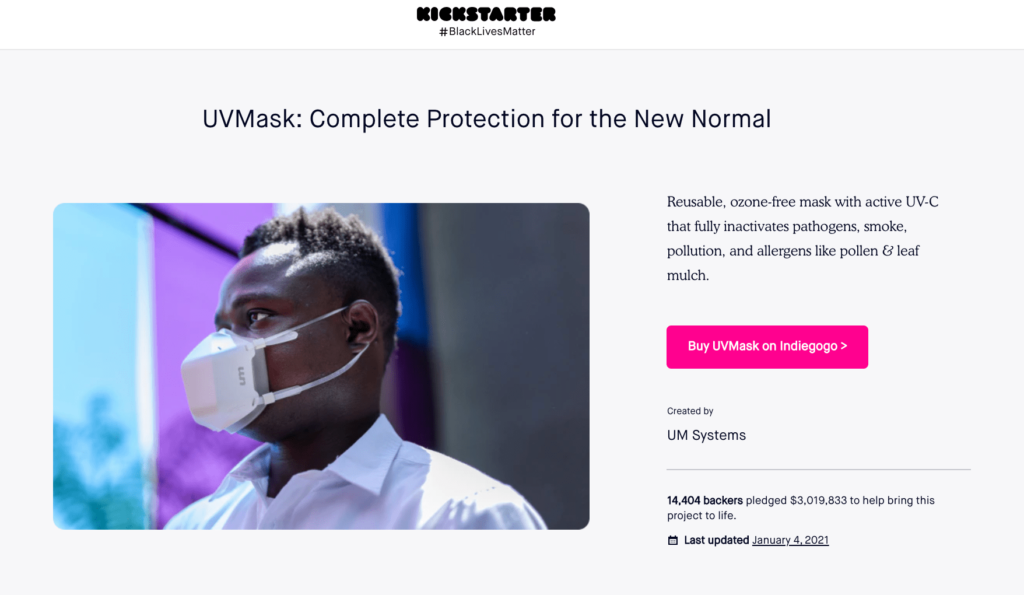 One of the factors that contributed to the campaign’s overwhelming success was Gadget Flow. Boz Zou, CEO of UM Systems, says, “Gadget Flow helped us in raising $3 million on Kickstarter by generating an incredible 8x ROI. They were easy to work with and we got to introduce our UVMask to a massive and relevant audience in a matter of days.”

Gadget Flow worked with Zou and his team to spread the word about their project through a combination of techniques. First, UVMask was listed on the Gadget Flow website. The project was also shared out to their audiences via social media, newsletters, and a dedicated email blast. 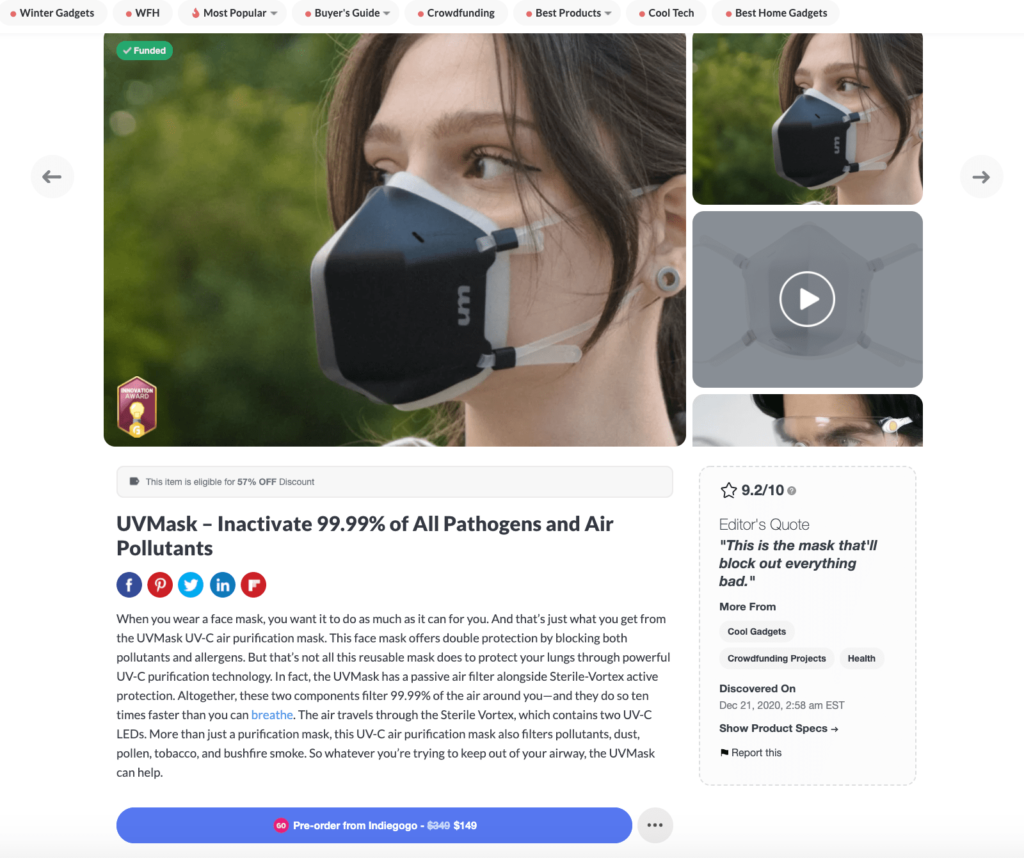 After 30 days, UVMask had received over 2.5 million impressions and 7,894 clicks. Gadget Flow also drove that amazing 8x ROI that gave the campaign the boost it needed to surpass its initial funding goal. UM Systems is currently using BackerKit Pledge Manager to survey their backers.

Make sure people know about your project

You don’t have to promote your project on your own. There is an entire ecosystem of tools and services that can help your crowdfunding campaign find its audience and reach its goal. Visit Gadget Flow to learn more about how they work with crowdfunding creators.