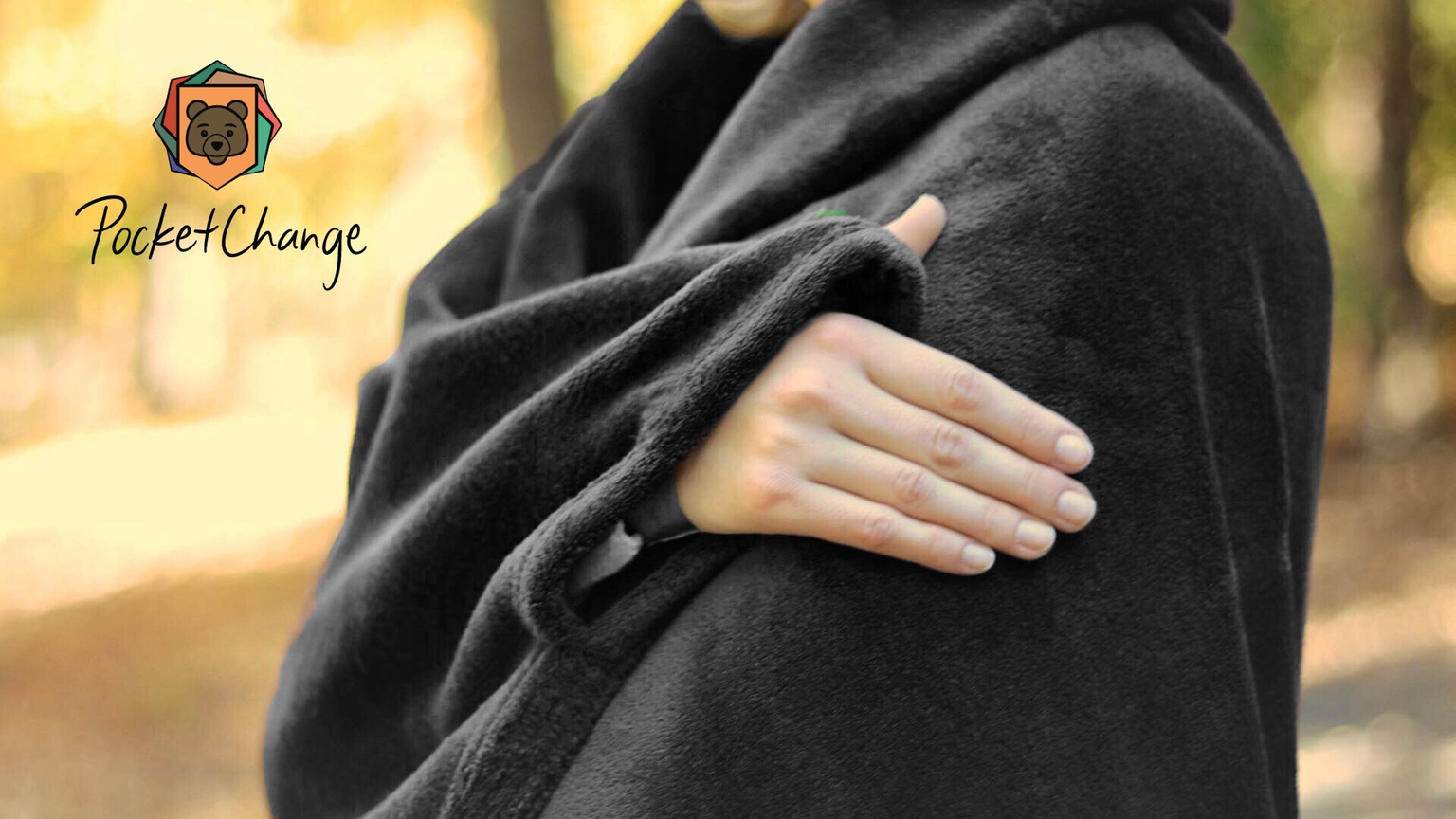 Getting Creative with Digital Rewards

The most memorable rewards of a crowdfunding campaign aren’t necessarily physical – and they’re not always costly, either.

Digital and experiential rewards can create a meaningful connection between you and your backers, and have the added benefit of costing very little to produce.

When thinking of low-cost digital and experiential rewards, it helps to think outside the box. Here are some ideas to get you started.

Giving backers a behind-the-scenes peek of how your product is made will incur few financial costs and helps to foster a sense of emotional investment in your campaign.

Offering backers a glimpse into your creative process can be as simple as sending them some production notes as a digital PDF, having a one-on-one conversation with them on Skype, or you could make the reward more immersive by organizing a ‘meet and greet’ or inviting them to see you at work at your HQ.

Ideally, such rewards should engage backers in your project and fuel their anticipation for what’s to come.

They’ve supported your idea, so why not make them feel extra special by offering them something wholly unique?

If you’re making a film or a web series, you could offer director’s commentary, scenes from the cutting room floor, or a copy of the script – in other words, items that can’t be replicated by anyone else.

Alternatively, an acknowledgement or thank-you note can work wonders. Highlight your backers in the credits of your film, publishing, or gaming project – it’s a great way to show  you recognise and value their support.

For projects with digitally distributable content – art, comics, online games, music, publishing, and so on – the possibilities are endless.

The best digital or experiential rewards are those that relate directly to your core product. For example, if your product is designed for the kitchen, you could offer a digital PDF of relevant recipes.

The Kickstarter campaign for the Tuck – an all-in-one comfort device that is part blanket, part pillow, and part cloak – offered its backers a digital copy of the ‘Tuck Pose Book’ and digitally engraved their names on pocketchange.life.

You could offer backers ‘early access’ or an exclusive preview of your project as a digital reward, send them rough drafts or sneak peeks at future projects, or feature them your project in unusual ways. (Kickstarter has a list of ingenious ideas to spark your imagination.) Including them in your creative process makes for a memory they won’t forget.

Give Backers Something to Remember

REFORESTUM, a Kickstarter project that was successfully funded in 2017, is a simulation-game app that not only lets you design your own digital forest, but also lets you manage your own little slice of greenery (ranging from 1 square metre to 2,000 square metres) in the real world.

Its digital and experiential rewards include a guided tour, a holiday weekend for two, and the opportunity to participate in the decision-making process for the project’s future initiatives. One of the highest-level pledges offers the backer an exclusive opportunity to have a forest named after them.