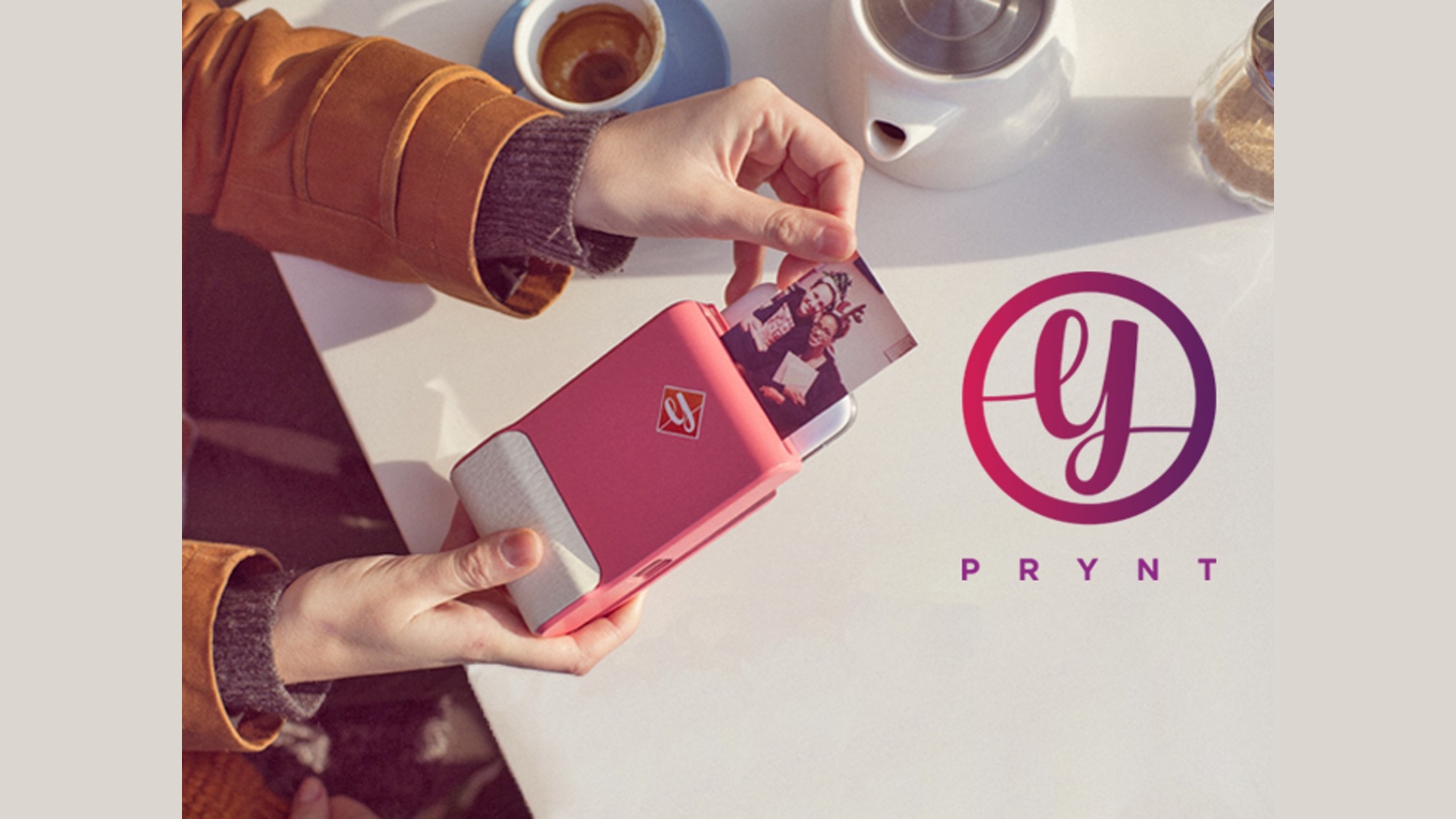 Prynt, the world’s first instant camera case for smartphones, launched on Kickstarter in 2015. It instantly prints the photos you take from your iPhone and animates them on screen through augmented reality technology.

It is the most successful French crowdfunding campaign to date, raising $1.58 million from over 9,000 backers worldwide, aided by a strong showing at the Consumer Electronics Show a couple of months prior and a mountain of press from publications like Bloomberg Businessweek, Forbes, Le Monde, Techcrunch, the Financial Times, and many more.

Keen to capitalize on its Kickstarter success, Prynt built on its campaign momentum by implementing a comprehensive distribution strategy for online and brick-and-mortar retailers. We spoke to co-founder Clément Perrot about how Prynt managed its shift into the online and physical retail market.

The first step in going to market involves picking a price for your product. “The first time you put a pricetag on your product is in your crowdfunding campaign,” Perrot says. “At that stage, you might not know much about pricing strategies, or how much your product is really worth,” he says.

There’s bottom-up, which uses the cost of producing the product as a base calculation. The first step is to assemble the bill of materials (BOM) to account for the raw materials, components, assembly costs, parts, and so on that make up the end product. Perrot recommends multiplying this figure by 4x, to cover markup margins and the cost of marketing.

Then there’s the top-down approach, in which the price for your product is set as high as possible, while demand is assessed and adjusted accordingly. Project creators can do this by “running competitive ads that showcase the product at different prices,” Perrot says. “The number of clicks on your ads is the main metric. When the clicks start to plateau, that’s the point at which you set your price.”

Finally, there’s the competitive pricing model. This involves researching your competitors as well as the broader market, finding out how your product fits in that environment. “You want to know, for example, if your product sits at the lower or upper end,” Perrot says.

Perrot says that pricing pre-orders correctly is key for a smooth transition into retail. If you offer a steep discount as part of your crowdfunding campaign, it’s unlikely that you’ll be able to sell your product at a higher price once it’s on the market. After the end of the Kickstarter campaign, Prynt offered a limited number of pre-orders for $99, the recommended retail price.

Perrot says maintaining an online store on the Prynt product website and selling on Amazon helped to boost the product’s reputation and drive more sales.

After the end of the Kickstarter campaign, the Prynt team launched an e-commerce store hosted on the company website. Perrot says a lot of effort went into making sure the e-commerce experience was as smooth and frictionless as possible. “We were focused on improving the experience for users in terms of onboarding and so on,” he says. “We wanted to be certain that we would have good reviews.

Once Prynt had established a brand name, it was time to launch on Amazon. “Amazon drives 90 per cent of e-commerce sales,” Perrot says. “Even though it cannibalizes revenue from our own store, it adds another 50 per cent more sales for us.” What’s more, he says, Amazon gives project creators greater control over pricing compared to other online vendors – Amazon will not discount your product to shift units.

The Importance of a Strong Retail Marketing Strategy

Once Prynt had Amazon up and running, it was time to move into physical retail stores, starting with Urban Outfitters. This was a logical step, Perrot says, as Prynt’s appeal was highest among women and consumers in their twenties – a key demographic for the youth-focused apparel and accessories retailer.

“We wanted to focus first on the retailer with the most relevant audience to our product.”

Prynt later launched in stores with broader demographic appeal, like Bloomingdales, Best Buy and Target “Having a product on a shelf can be really difficult,” Perrot says. “It won’t sell itself.” The challenge, he says. is to develop an effective retail marketing strategy to raise brand awareness and ensure consumers are familiar with your product. “We spent money on channel marketing specific to each store,”Perrot says.

“With Urban Outfitters, we gave them a quarterly budget to spend on advertising and events, like scavenger hunts and and an appearance at SXSW.”

Prynt also tried different marketing strategies for other retailers. For Best Buy, Prynt’s marketing strategy was centered around making sure the product had prominent placement in the retailer’s catalog.

Getting into retail isn’t for all projects, but the increased distribution can move a lot of product. You need to show significant customer demand to get retailers to notice you, and need to have the margins to handle wholesale pricing and sponsorships for retail marketing programs.