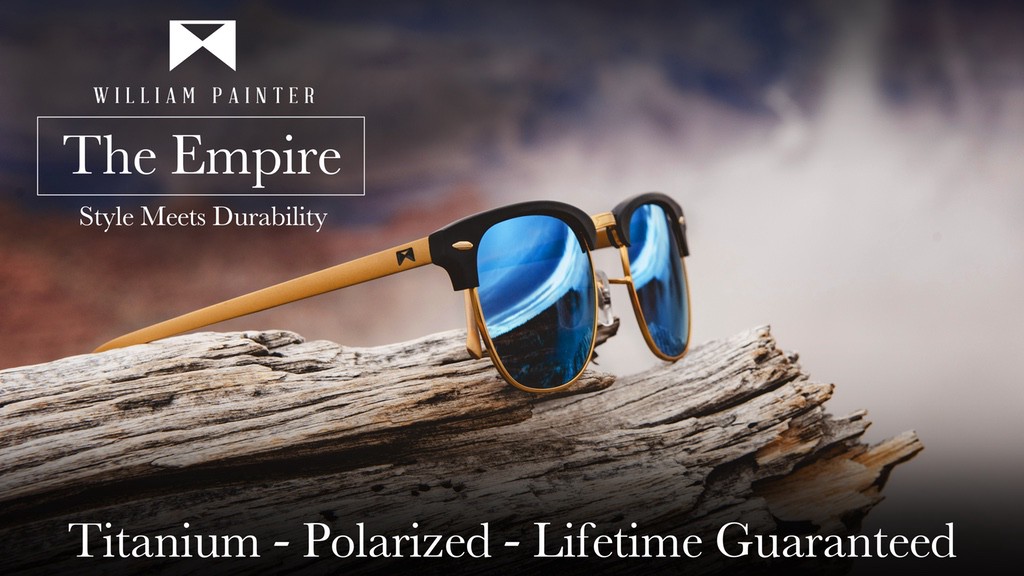 Guest post by Mark Pecota, co-founder and CEO of LaunchBoom.

62.2% of Kickstarter projects fail to reach their funding goal. Why? Most focus on trying to get to launch as soon as possible because once the Kickstarter is live, then all the traffic will come, right?

Unfortunately, that’s not how it works. While it’s true that Kickstarter has a massive community, your campaign won’t get in front of that community unless you bring your own traffic to the party first.

One of the most effective ways to ensure a successful campaign is to build an email list before you launch. Having an email list is key to getting tons of backers on the first day of your campaign.

Why does this matter? Gathering backers quickly will push your campaign higher up on Kickstarter’s category rankings. When your project is higher up in the rankings, you’ll begin to draw backers from Kickstarter’s community.

A landing page is a webpage with a single focus. There’s no need for navigational elements – its sole aim is to acquire email addresses. 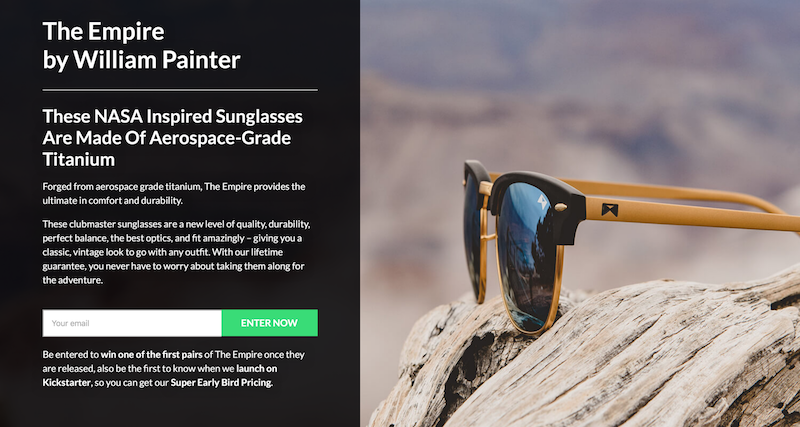 Get an Email Service Provider

You’ll want to have an email service provider (ESP) so that when you collect email addresses on your landing page, they are stored somewhere.

There are many sources to building a pre-launch email list. These include reaching out to your friends, family, social media networks and, our favorite, Facebook ads.

It costs money to run an advertising campaign, but it can be very effective if executed correctly.

Here are some examples of campaigns that built up a large pre-launch email list and their results:

The Empire by William Painter 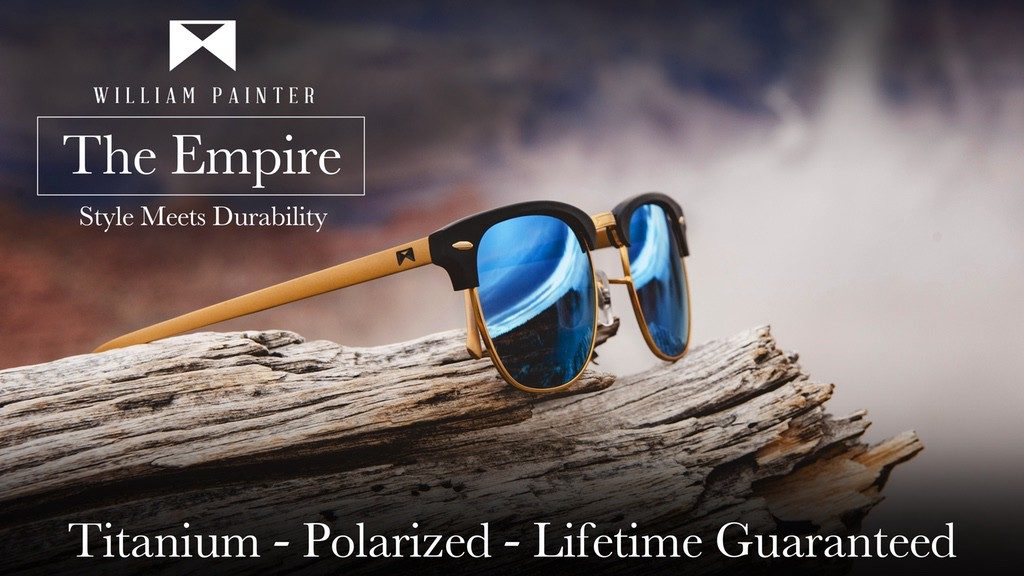 We created a landing page for William Painter’s The Empire to build up a huge email list before we launched. This pre-launch email list helped us raise $60,129 on the first day of the campaign.

The campaign is still live at the time of writing, but below you can see a distribution of the funds raised. Almost 50% of all funds raised came from Kickstarter’s platform. The pre-launch list drove consistent new sales during launch, which catapulted the campaign high up in the category rankings.

Before you start advertising, you’ll want to calculate your expected return if everything goes according to plan.

Start with your advertising budget for the pre-campaign. You’ll need to determine how much you’ll spend on ads, as well as estimate how much the cost per acquisition per email – essentially, the cost of convincing a potential customer to buy your product.

The numbers listed above will be different for every campaign. For that reason, we created a handy calculator for you to better understand the variables that go into Facebook advertising. ((To use it, make sure you save the Google Sheet into your Google Drive account.) It lets you gather estimates on what sales you should be expecting directly from your pre-launch email list.

The initial sales that you get from your pre-launch email list are crucial to setting your campaign off on the right foot. Besides getting immediate social proof, your campaign will likely rise in Kickstarter’s rankings, giving you access to more traffic that you don’t have to pay for.

Of course, not every project creator has a massive budget to spend on advertising. Facebook advertising is just one of many mediums to gather email addresses. What matters most is that you focus on building an email list before you launch – the source of those emails is really up to you.

LaunchBoom has recently released a step-by-step video guide on how to create a successful crowdfunding campaign. Watch their free educational webinar here.