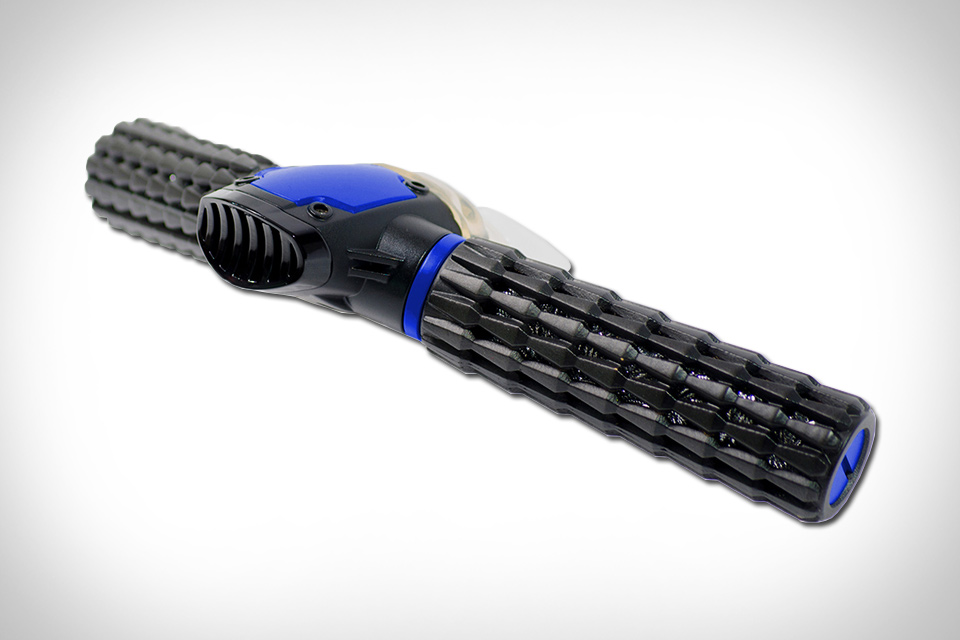 How to Spot a Crowdfunding Scam

It’s an unfortunate, if somewhat unavoidable, reality: not all crowdfunding campaigns are what they seem. While the majority are run in a transparent, honest fashion, there’s always someone who steals another creator’s ideas, or more commonly still, overpromises and under-delivers. If a project seems too good to be true, it probably is.

How do you spot a crowdfunding con? Here are some tips to make sure your money is being well spent.

The original Indiegogo campaign for the Triton scuba mask was shrouded in controversy. At the heart of the fiasco were some scientifically questionable claims: the creators stated that the mask’s ‘artificial gill’ technology would allow users to breathe underwater for 45 minutes by extracting the oxygen out of seawater through a porous filter.

Sounds implausible, doesn’t it? No wonder the company was reluctant to release details of the product to journalists or scientists. Yet many backers were won over by the snake oil sales pitch regardless: the campaign managed to net $800,000 in spite of its dubious nature.

After weathering a boatload of criticism and bad press, the creators behind the project refunded the campaign’s backers and relaunched a more transparent campaign. Still, the reputational damage had been done.

Kickstarter requires makers of tech and hardware products to develop a working prototype before launching their campaigns, but not all crowdfunding platforms are as stringent.

A working prototype adds to a campaign’s credibility. If a project lacks one, it’s more likely that the project will fail or the release date will be consistently pushed back.

Exhibit A: the Skarp Laser Razor.  Its creators claimed the razor, which uses laser technology, could cut hairs but not damage skin. Not only that, but it would bid farewell to irritation, nicks and cuts, and itchiness. In its initial campaign on Kickstarter, the Skarp team raised $4 million before being suspended for not having a working prototype.

Undeterred, the team decided to run a campaign on anotehr platform, which raised more than $500,000 in funds. Two years later, backers still haven’t received their razors. Comments on the campaign page have been deleted, delays have been ongoing, and updates have been sparse.

Who are the Campaign’s Creators?

Not all creators will have an established track record, but the vast majority will have an internet presence. Be wary of creators with very little in the way of a digital trail.

Fake social media followers and fans loom as another potential red flag. If a creator resorts to buying fake followers to make their project popular, you should think carefully about whether the campaign’s intentions are genuine.

Beware of a Rubbery Budget

It’s your money, so it’s a question worth asking: how will it be spent? Are the costs outlined by the creator legitimate and backed by research, or are they inflated? Campaigns for similar products provide a handy guide.

Additionally, if a creator is running a flexible funding campaign, make sure they’ve outlined what will happen if the funding goal isn’t reached. Can you still expect to receive the product?

The most professional creators are responsive, empathetic, and trustworthy – they are keen to resolve queries from backers as quickly as possible. When the going gets tough – when production schedules blow out or shipping takes longer than expected – a project creator should always remain transparent and honest. Those who keep backers in the loop at all times and are upfront about challenges are likely to be credible.

If a creator goes dark on their backers, it’s a sign of unprofessionalism. If this behavior is ongoing, it can anger backers and raise concerns about the project’s validity and viability.