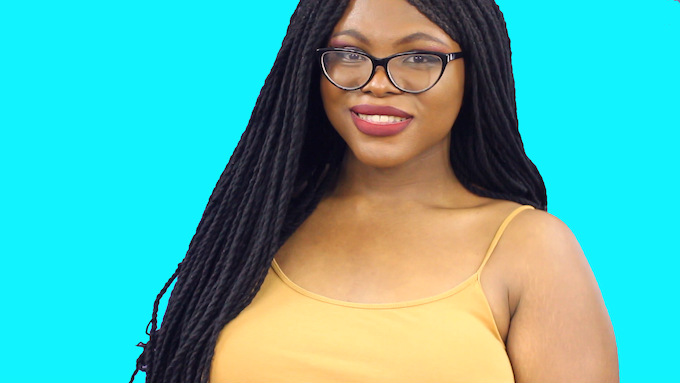 Bond presented by BackerKit is an upcoming conference examining how creators make a living through the internet. On Friday March 9th, 2018 we will be featuring an eclectic lineup of speakers who all have a unique perspective on what it takes to build community and follow your passions.

Kat Blaque is an animator, illustrator and Youtuber from Southern California who has been openly blogging about her life for the past 10+ years. Experiencing the ups and downs of new media, she has ultimately concluded that social platforms are a powerful force for change and awareness. She currently uses her platforms on Youtube (114k subscribers) and Facebook (180k with an average weekly reach of 4 million people) to speak about the topics she’s passionate about as well as cultivating conversations that encourage education across intersections.

She playfully refers to herself as “intersectionality salad” as she embodies various identities and experiences. As a woman and survivor of rape and sexual assault, she is very passionate about fostering conversations where survivors and victims alike can feel as though they have a voice. As an outspoken feminist, she’s often on the receiving end of online harassment that she’s had to learn to accept as a woman who dares to have an opinion. As a black woman, she is invested in starting conversations about white supremacy and how it’s impacted her own life as well as various others. As a Trans woman, she believes that speaking about her growth and acceptance of self is vital in a world where trans people aren’t seen as valid and their possibilities are often seen as limited. 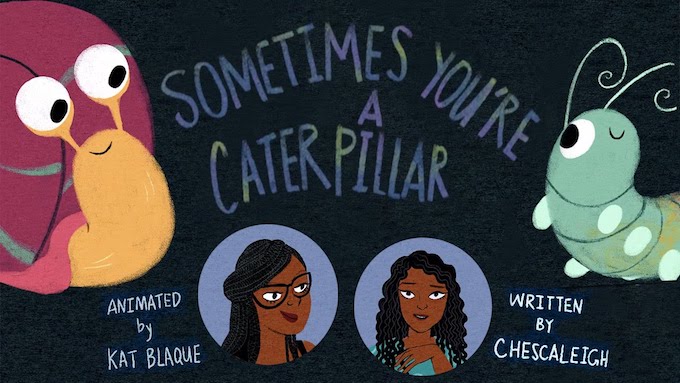 Kat’s talks are generally casual in nature and encourage audience participation. She hosts a weekly show on her channel called “True Tea” where she answers questions sent to her by her followers. She finds that people who come to her talks usually want to replicate this and she loves answering questions from the audience and equally loves starting conversation.

She has contributed to Everyday Feminism, Pride.com, The Huffington Post and has appeared on Buzzfeed, MTV News and MTV’s Decoded.”

“As a fan of Kat’s work and community, I am so happy to have her speaking at Bond! Kat is a major influential voice for myself, my friends, and so many young people in this rapidly shifting time of pop culture. She is a leader in crafting a diverse, progressive, and welcoming community online that I’m happy to have been a part of for so long. I know I’m speaking for not only myself but a lot of young attendees when I say I am incredibly eager to hear what she has to contribute to Bond!” – Casey, BackerKit Office Experience Coordinator

Be sure to head to the official Bond website for more details and announcements including our lineup of speakers and presenters. Space is limited, reserve your tickets today!